A History of Canada’s Gambling Culture 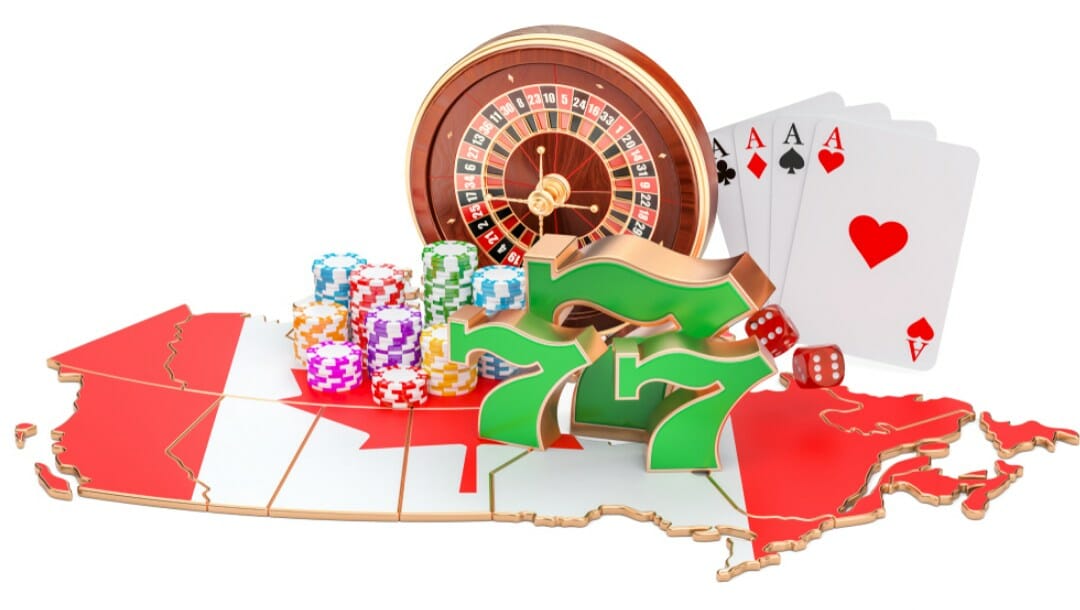 Canada may not be the first place that comes to mind when you think of casino gambling, but the country has a long history of betting on games of chance. From cultural gambling to online casino games, Canadians have enjoyed gambling in some shape or form for many decades. Let’s look at the history of Canada’s gambling culture and how local laws shaped its existence.

The indigenous people of Canada and parts of the United States have long played and enjoyed a game called Slahal. This game traditionally used the foreleg bone of a deer or similar animal. There are two sets of these bones: one with a stripe and one without. Sticks are used for scoring.

The game plays out with the players singing songs associated with it while hiding a striped and unstriped bone in their hands. The opposing team then tries to guess which hand is holding the unstriped bones. If they guess right, they take the bones. If they guess wrong, they hand over one of their scoring sticks. The two teams play until one team has all the scoring sticks.

While it could be played as a regular game, people sometimes gambled on the outcome, making it one of Canada’s first gambling games.

British and French colonists enjoy dice and other games

There were many questions about the legality of some of the colonists’ gambling games (such as dice games, which Richard III banned). Still, gambling was thoroughly enjoyed by many who had arrived in Canada to claim it for their own countries. There were mainstream gambling games like card games and horse racing. Unfortunately, some of these gambling experiences would not be palatable (to say the least) by today’s standards. This included the likes of dog and cock fighting.

Laws have changed over time, dramatically impacting Canada’s gambling culture and the types of games that are now legal to partake in.

The Canadian Criminal Code is enacted in 1892

In the late 19th century, the government moved to ban gambling games. The study “The Legalizing of Gambling in Canada” discusses how this law evolved from the day it was first enacted.

Over time, certain minor exemptions were made to the Canadian Criminal Code. Some of these exemptions are the exclusion of raffles in 1901, the reinstatement of racetrack betting using the pari-mutuel system in 1920, and specific games of chance being allowed at agricultural fairs and exhibitions. However, legislation was tightened regarding other games, such as dice games, shell games, punchboards and coin tables.

After the mid-1920s, the gambling industry did not have any significant shake-ups until 1938, when the government allowed gambling at bona fide social clubs. The allowance was granted under the condition that operators did not claim a percentage of the stakes.

Again, the law remained unchanged for many years. However, in 1954, an additional amendment was made to include three-card monte, a game that was growing in popularity, to the list of prohibited games. Around the same time, clarity was requested regarding the operation of lotteries.

In 1969, the Canadian government agreed to allow the federal and provincial governments to run their own lotteries. They also broadened charitable gambling under provincial licenses, while fairs and exhibitions remained exempt from gambling laws. 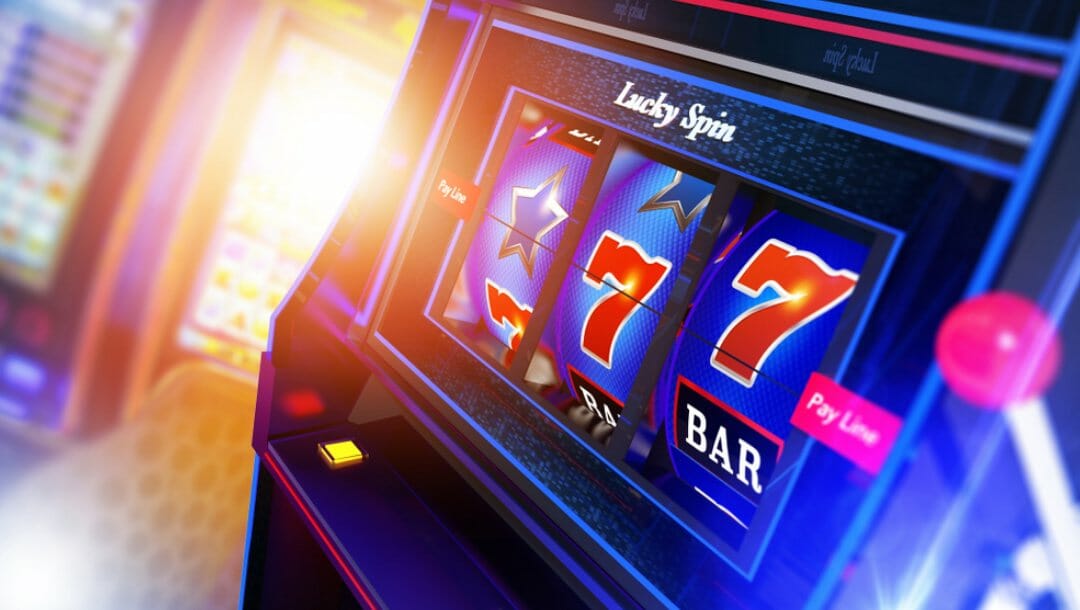 A spat between the federal and provincial governments that had started in 1973 finally came to a close in 1985 when provincial governments were given the exclusive rights to operate lotteries, as well as gambling games that were played on computers, video devices or slot machines. It was also in 1985 that another bold move took place with the legalization of sports betting — however, this excluded single-game wagering.

Even though there were still many restrictions on the gambling industry, the steps taken in 1985 were considered groundbreaking and eventually led to the opening of the first land-based casino in 1989 in Winnipeg. However, only 13 years after this change, dice games were removed from the Canadian Criminal Code.  Even now, dice games can only be legally played at licensed casinos. Games that remain banned to this day include three-card monte, coin table and punchboard.

The 2020s open the floodgates for even more exciting gambling

While the gambling industry continued to grow, Canadians were left behind by many other countries. However, legislation changed dramatically in the last few years, allowing Canadians to enjoy gambling even more.

The first of these was the legalization of single-game sports bets. On June 23, 2021, in the Senate of Canada, this law was changed to allow gamblers to enjoy single-game wagering. Then, on April 4, 2022, Ontario became the first province to regulate online gambling, an industry that was previously entirely banned in 2009. Even after laws were changed to allow provinces to set their own rules, many regions only allowed gamblers to play on offshore sites, which made Ontario’s decision an even greater step forward. Gambling fans will undoubtedly be pleased that they no longer have to play live dealer online casino games on foreign sites.

The article from Ipsos, “Six in Ten (60%) Canadians Partake in Gambling,” shared how 60% of Canadians enjoyed some kind of gambling. Many gamblers (43% of the total population) spend relatively small amounts of between $1 and $20 on games of chance. A further 17% of Canadians spend upwards of $20. These numbers show how opening up Canada’s gambling culture has allowed it to become much more acceptable as a recreational activity.

Enjoy gambling at the best online casino in Canada

If you play online casino games, look no further than BetMGM. At our virtual casino, you can enjoy the best table games, casino slot games and live casino online games in Canada. These thrilling experiences include games like blackjack, poker, roulette, jackpot slots and much more!

A BetMGM account gives you access to other exciting online gambling services, including our online sportsbook and poker site. Register with BetMGM to join in all the gambling thrills.