A Look at Qatar’s Soccer Stadiums 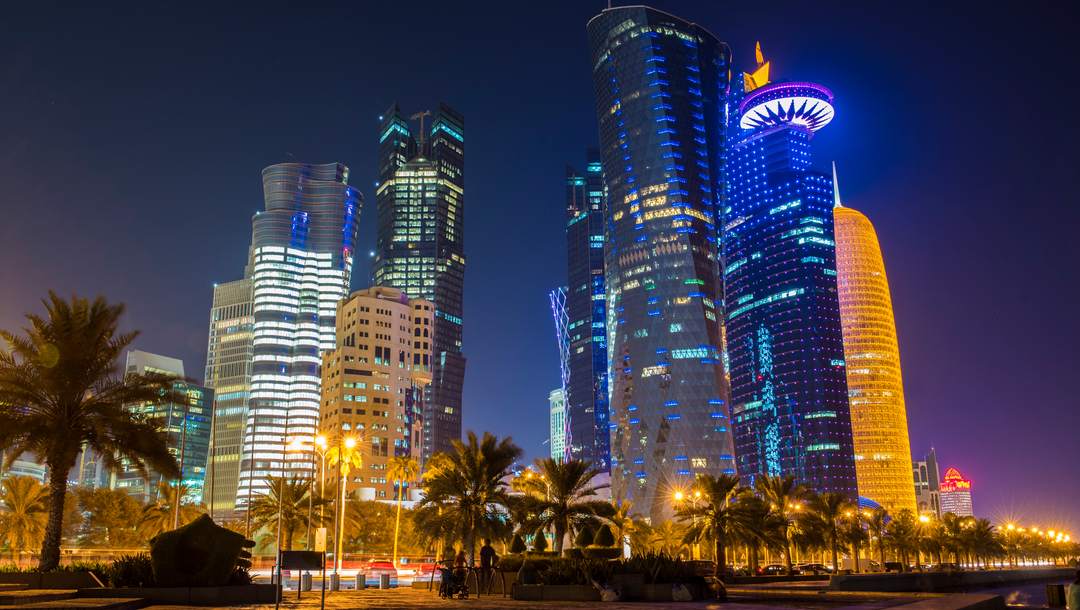 The FIFA World Cup is the most prestigious soccer tournament to take place in the history of the sport. And as each qualifying nation prepares for a grueling tournament, we’re excited to wager on the soccer betting options that are available. With the World Cup being hosted in Qatar, we can expect to see some of the most beautiful stadiums that have been built over the last few years.

Not only are these stadiums architectural marvels, but they’ve been built to match the aesthetic of the city. Here we’ll be looking at the soccer stadiums, along with some of the matches that’ll be played at the grounds.

The stadiums in Qatar

The nation of Qatar has been preparing for the 2022 FIFA World Cup for many years and it’s the first Arab country to have the privilege of hosting the tournament. With the tournament set to run from November 21, 2022, to December 18, 2022, the games will be played in some of the most spectacular modern stadiums ever seen.

Khalifa International Stadium is the oldest and one of the most iconic stadiums in Qatar. The arena was opened in 1976 in the city of Doha, Qatar, and has undergone renovations in 2017 in preparation for the 2022 World Cup. With a capacity of 45,416, there have been a few tournaments that have been hosted by the stadium, such as the AFC Asian Cup, the Gulf Cup, and the Asian Games.

The first game to be played is a firecracker of a match between Ecuador and the Netherlands. While the soccer betting lines favor the Netherlands, with the Dutch Machine consisting of star players such as Frenkie de Jong, Georginio Wijnaldum and Virgil van Dijk, the Ecuadorians might upset the soccer odds in their opening game.

Launched on May 16, 2019, Al Janoub Stadium is located in Al-Wakrah and has already hosted the Amir Cup final that saw Al Duhail dominate Al Sadd with a final score of 4–1. This stadium has a seating capacity of 40,000 and the design was inspired by the sails of the dhow boats that are used by pearl divers that are native to the region. The nautical-themed stadium is one of the most beautiful arenas in the world and it aims to provide spectators with a unique experience.

The first fixture to take place at this stadium is between France and one of the qualifiers, which means that either UAE, Peru or Australia could go up against the world champions. France is a very difficult opponent for any of these teams and many of the best online sports betting sites, such as BetMGM, have Les Bleus as clear favorites.

Education City Stadium is one of the eco-friendliest arenas in the country, with 20% of the structure consisting of green materials. The 40,000-seater arena is located in Al Rayyan and it has one of the more modest designs compared to other stadiums in the country. In May 2019, the arena was given a five-star Global Sustainability Assessment System (GSAS) rating.

Poland will take on Saudi Arabia at Education City Stadium and it should be a clear victory for Poland as Robert Lewandowski seeks to cement his status as one of the greatest strikers in modern football. If you bet on soccer games, expect to have the odds favor the Polish. 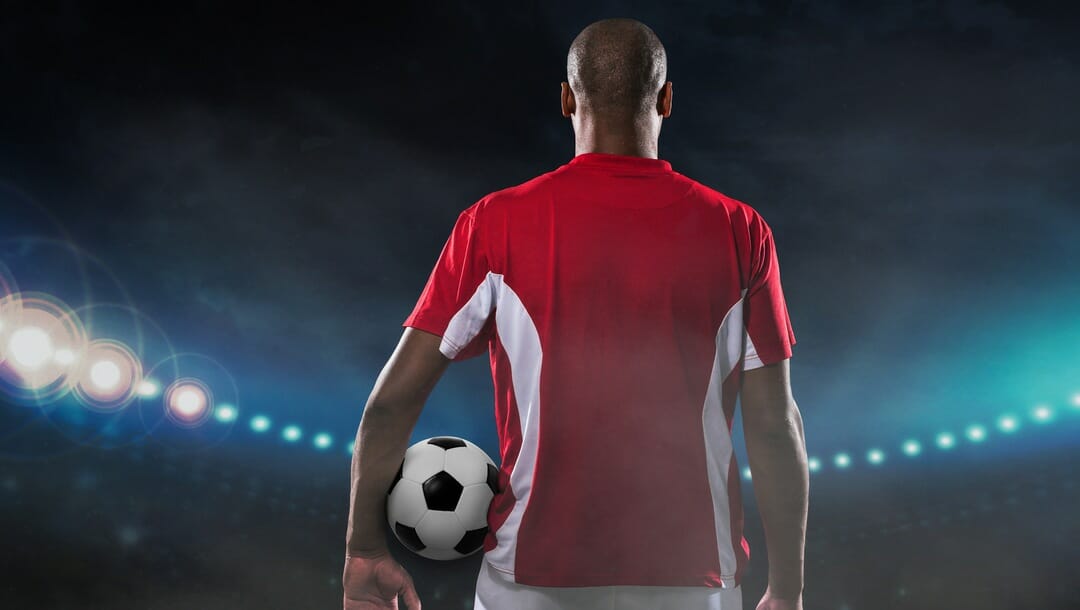 Another arena located in Al Rayyan city, Ahmad Bin Ali is a 40,000-seater stadium that was renovated and re-launched on December 18, 2020. This is also the home ground of Al Rayyan SC, one of the largest soccer clubs in the Qatar Stars League (QSL). It has a classic design with a modern twist that features neon accents that bring it to life at night.

The USA will look to redeem themselves against Wales, Scotland, or Ukraine. Any of these games could be very exciting and the soccer betting odds could be in favor of any team.

Launched on October 22, 2021, after the 2021 Amir Cup final that saw Al Sadd take the championship when they beat Al Rayyan on penalties. The stadium is modeled after the “ghafiya,” which is a traditional head cap worn by Arabian men and boys. The unique design is linked to the heritage of the country and the rest of the Islamic world.

Al Thumama Stadium will kick off the tournament with a game between the Netherlands and Senegal. This is one of those games that could go either way, with both teams consisting of star players. This could be one of the games with the best online sports betting markets due to how tight the odds are, with the Netherlands emerging as slight favorites.

Possibly one of the most unique stadiums in the world, Stadium 974 was launched on November 20, 2021, and is a modular stadium that’s been built from shipping containers. What makes this a special arena is that it’s demountable and the first to be used in World Cup history. Due to the vented design, the stadium doesn’t need the Advanced Cooling Tech that’s fitted to the other arenas.

The 40,000-seater will be dismantled after the World Cup and is scheduled to host seven matches. The first game to take place at this stadium is between Poland and Mexico. This could be a difficult game for Poland and it could end in a draw or a narrow win for Mexico.

Officially launched on November 30, 2021, Al Bayt Stadium is a massive arena that can accommodate 60,000 spectators. This stadium is expected to host up to nine games, which includes one of the quarter-final games. The first game hosted by the stadium will be between Qatar and Ecuador, and with a home advantage, the Qatar team might cause an upset or a draw.

The largest arena on this list and the host of the 2022 FIFA World Cup final, the Lusail Stadium seats 80,000 spectators and the design is based on the Fanar lantern. The stadium is surrounded by lush greenery and was officially unveiled at the end of 2021. Argentina and Saudi Arabia will play the first game of the tournament at the arena and if you don’t know how to bet on sports or you don’t know which team to bet on, the safer bet is Argentina.

If you’re looking for a reliable online sportsbook that covers all of the World Cup fixtures with plenty of betting markets, then BetMGM is the best option. Register and gain access to a variety of live betting tips for soccer and many other sports. If sports betting isn’t your thing, then try your luck at the online casino that features plenty of games in a variety of categories.