Are Poker Bots Better at Poker Than Humans? 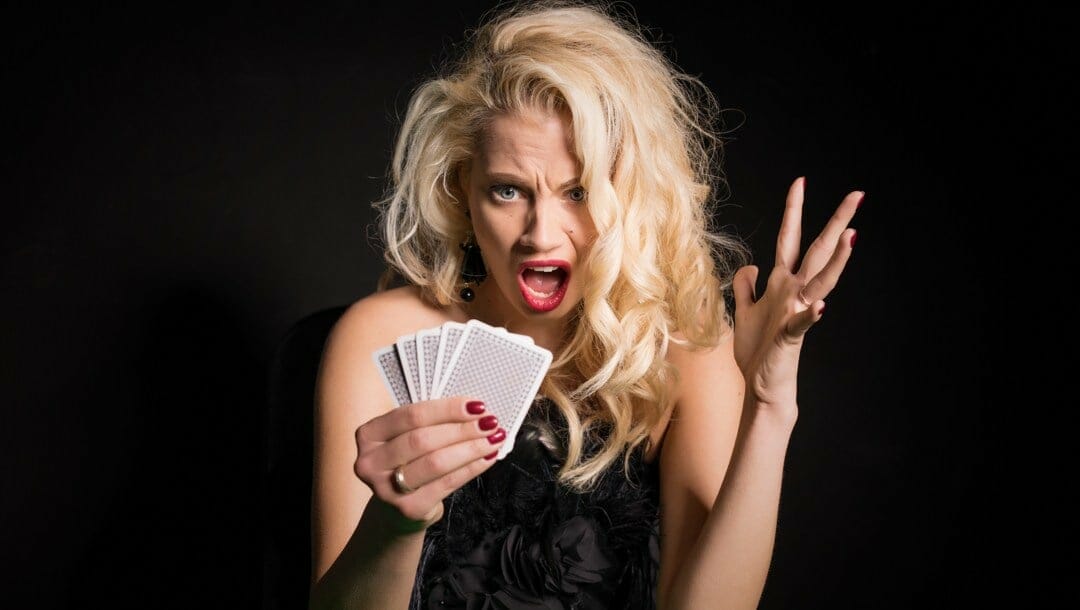 Poker AI has come a long way since the first bots appeared early in the 2000s. Back then, they were clumsy and obvious to the point that skilled players easily took money off them. Today, the most advanced bots can give top poker stars a run for their money. That’s because some of the world’s top research facilities have thrown their resources at solving the complexity of poker. But they’re not in it to win money when they play online poker. These scientists and mathematicians see the variance in poker as a model for the complexity of life. We look at the evolution of poker AI from the first crude bots to the mighty Pluribus and offer tips on how to spot a bot.

The rise of the poker bots

AI gaming researchers focused mainly on chess until the 2000s, when poker AI research took over. That was because, as an AI challenge, chess had largely been solved by then. In other words, chess bots had worked out solutions for every possible problem in chess, which has a vast, but finite, number of moves. But the variance in poker makes it much more difficult to map. The poker boom of the 2000s presented researchers with an opportunity to tackle the challenge. They started with Texas Limit Hold’em, the easiest variant to solve mathematically because it has the most limited options.

The first Texas Hold’em bots were introduced to the public at the 2005 World Series of Poker Robots event, organized by Golden Nugget. This event saw multiple AI players go head to head for a $100,000 prize pool. The last bot standing was called PokerProBot, which went on to play an exhibition match against Phil “Unabomber” Laak. He beat the bot because he was able to spot and exploit multiple weaknesses in the bot. Meanwhile, less skillful players were losing money to PokerProBot in online poker rooms – that was back in the day before bots were banned.

Bots lose the first round

As interest in poker AI increased, top universities started to take the challenge very seriously. The next bot to hit the green felt (so to speak) was Polaris, developed by top researchers at the University of Alberta (UoA). Focussing on Limit Hold’em, Polaris went up against Phil Laak and Ali Eslami in test matches held in 2007. The result: 2:1 to the humans, with one draw. In 2008, however, a revamped Polaris took on six players and triumphed 3:2, with one tie.

After Polaris came Cepheus, which the UoA research team claimed effectively solved Limit Hold’em with a strategy that was very close to Game Theory Optimal (GTO). Powered by 200 processors, Cepheus learned all possible heads-up situations (316 quadrillion possibilities) over a two-month period. As a result, even optimal play yielded only a marginal win-rate against Cepheus. Even so, poker experts such as David Sklansky were quick to point out that Cepheus was not the best Limit Hold’em player. Human players with the ability to adapt to other players would beat bad players much faster. 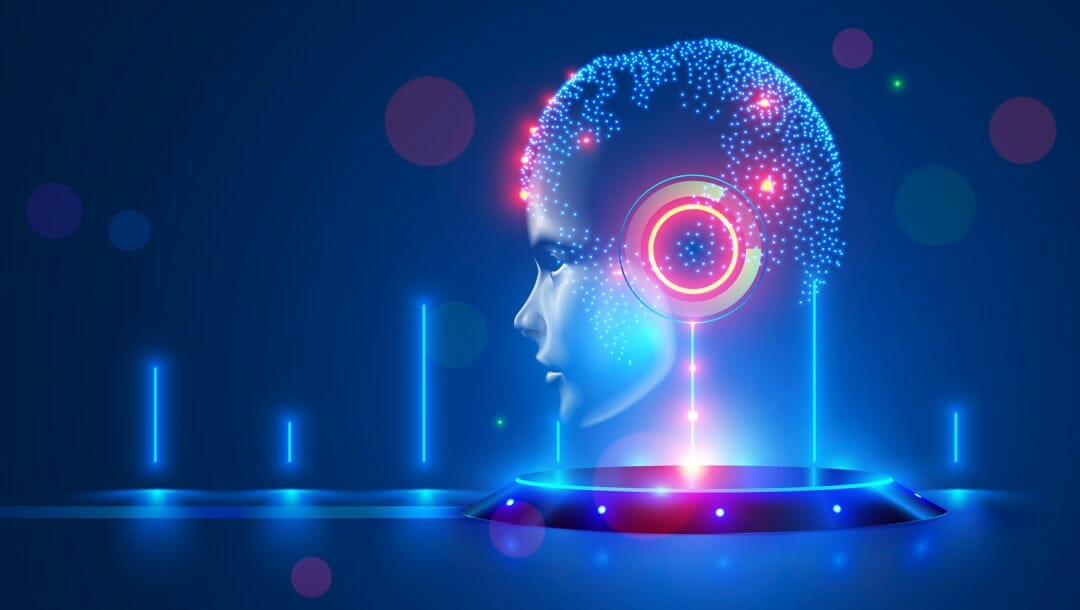 Where Polaris and Cepheus were particularly lacking was No-Limit Hold’em. Not only does Limit Hold’em have many more possibilities on every street, but it requires you to adjust to your opponent’s play style and adopt new counter strategies. This was way beyond the abilities of Polaris and raised the bar for poker AI researchers.

Their first attempt was Claudico, the first-ever heads-up no-limit bot. Designed by scientists from Carnegie Mellon University (CMU), Claudico debuted in 2015 at a special event at Rivers Casino in Pittsburgh. The AI was up against four of the world’s greatest heads-up poker players: Doug Polk, Dong Kim, Bjon Li and Jason Les. Claudico played 20,000 hands against each of them in a set-up designed to reduce the influence of lucky breaks to a minimum. After 80,000 hands, human players were ahead by 700,000 chips. After the match, Polk commented that the bot dominated in certain situations but also made some moves that didn’t make any sense. For instance, it would make unusually large or small bets in illogical situations. The verdict: humanity was still ahead!

Next up from the CMU team was Libratus. In 2017, this greatly upgraded no-limit bot took on Les and Kim from the Claudico match, as well as Jimmy Chou and Daniel McAulay. This time, a total of 120,000 hands were played (the more hands, the more statistically relevant the results.) There was also a $200,000 prize pool. Unfortunately for the humans, Libratus was a heck of a lot better than Claudico, analyzing games and honing its strategy every second when it wasn’t playing. In the end, Libratus led by 1.7 million in chips, beating every human player (Dong Kim did the best, losing by only 85,000.) The silver lining: Libratus was too resource-hungry to install on a home PC and it only played heads-up. The majority of online poker players could still breathe.

Then came Pluribus. This time, CMU teamed up with the Facebook AI lab to come up with a bot that could play 6-max no-limit poker. Their approach: teach the AI to play Texas Hold’em and let it play against itself. Pluribus got to show off its skills in two rounds in 2019. In the first round, Pluribus played 10,000 hands against five players (each with more than $1 million in winnings) across 12 days and came out with a win-rate of 48 million big blinds per game (that is, how many big blinds above even the best player is expected to gain over 1,000 hands.) In the second round, poker stars Chris Ferguson and Darren Elias played 5,000 hands each against five different iterations of Pluribus. Both times, the bot came out tops. Finally, the bots had an undefeated champion!

Am I playing poker with a bot? 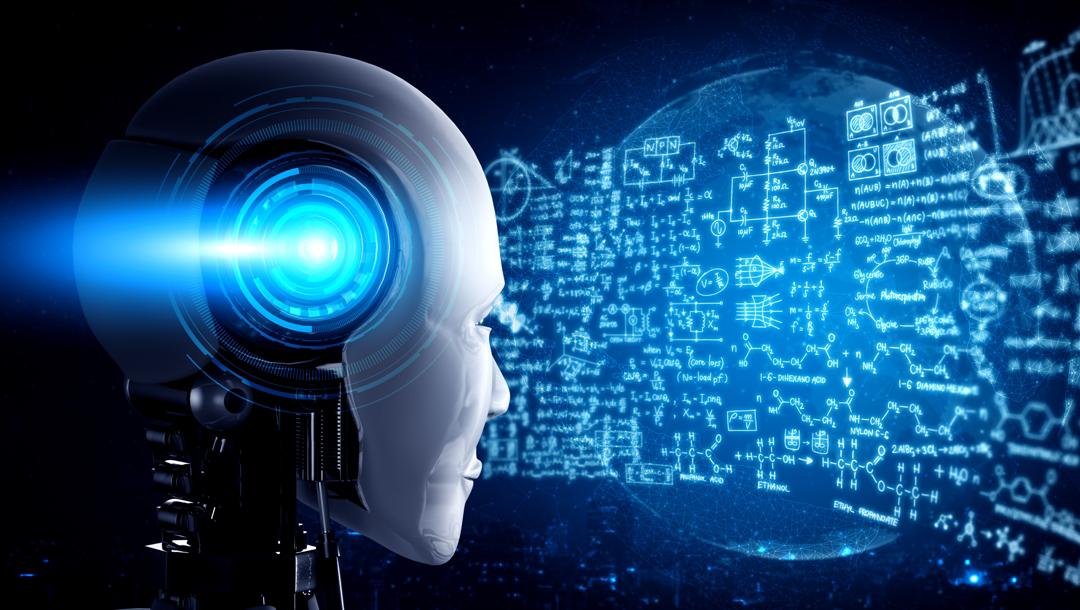 The scary thing about Pluribus is that it requires less than 128 GB of RAM to run on two CPUs, so it wouldn’t be difficult to run on a cloud. Fortunately, the developers decided not to release the code, so online poker players don’t have to worry. Currently available online poker AI isn’t nearly as powerful (think PokerProBot,) especially if you know what to look out for. Here are some of the signs that could indicate that you’re playing poker against a bot:

None of these automatically mean that you’re playing poker versus AI, but they’re worth noting and reporting for investigation.

Looking to play top-rated online poker in a safe, bot-free environment? At BetMGM, our integrity team is constantly reviewing hands, accounts and players to ensure that our online poker rooms are totally free of online poker bots. Register to join our growing poker community and enjoy daily, weekly and monthly poker tournaments. You’ll also get access to our online casino for entertaining sessions of online slots and casino table games such as blackjack and roulette, including live dealer variations.