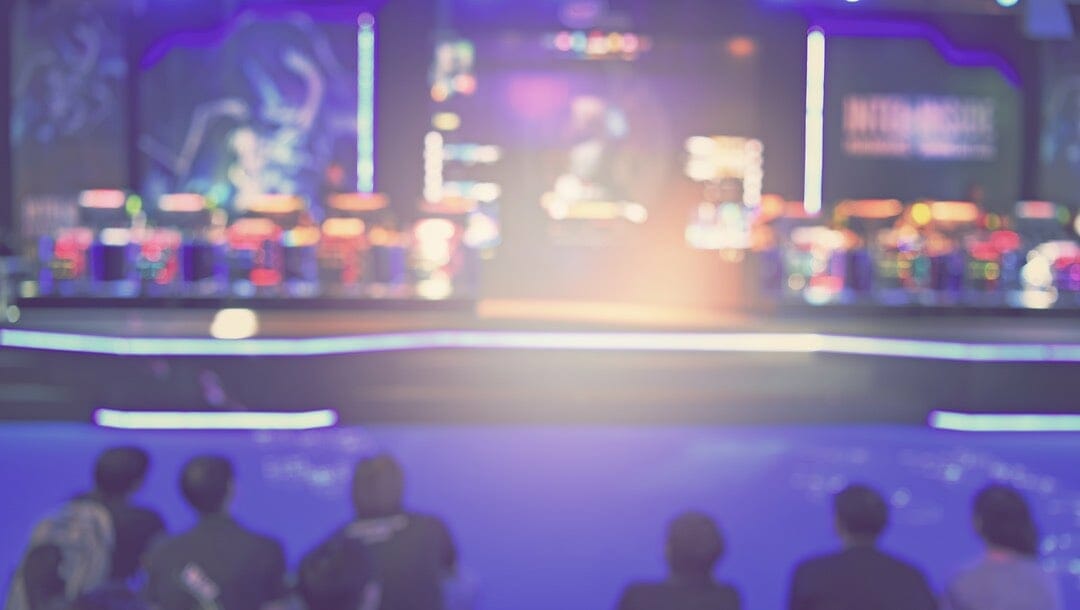 If your favorite online slot is Wheel of Fortune, there’s no doubt that you’re also a fan of classic American game shows! With online casino games and the shows that inspired many of them both being classic American pastimes, we’ve been inspired to take a look at the best American game shows on air right now! From dating shows to obstacle courses and everything in between, let’s take a look at what the year has to offer.

NBC has set out to adapt the highly popular show, Eurovision Song Contest. Launching on March 21, 2022, American Song Contest will see professional musicians from all 50 US states, five US territories and Washington DC compete for the title of Best Original Song. Artists will go head-to-head in a series of qualifier competitions and the winning act will be determined through fan votes and a jury of music industry professionals.

With hundreds of millions of viewers, Eurovision is one of the world’s most-watched non-sporting events each year. Will American Song Contest share the same popularity? We’ll have to wait to find out.

After a year of waiting, the 33rd season of The Amazing Race returned to our screens on January 5, 2022, on CBS. The season was suspended after just three episodes in 2021 due to the pandemic, so fans of the show are more than ready. This multi-Emmy Award-winning reality series sees 11 teams completing a series of challenges at locations around the globe. The first destination this season is London. Which team will take home the $1 million dollar prize? Your guess is as good as ours.

The question on every American TV game show fan’s mind is: when will Beat Shazam Season 5 be aired? Unfortunately, the answer remains unknown. According to Fox Network, the show has neither been canceled nor renewed, but with an average of 1.87 million viewers each episode in Season 4, our guess is that the chances of another season are high.

So while we might not know exactly when we’ll see Jamie Foxx and the contestants doing their best to beat Shazam again, our Spotify is open and we’re anxiously awaiting the next season.

Those of you who like monster trucks, alligator trainers and other “big” feats surely enjoyed the 2021 season premiere of the Go-Big Show, taking talent shows to larger scales. Season 2 was launched on January 6, 2022, on TBS and sees contestants compete in each episode to advance towards the season finale and the $100,000 grand prize. If 2021 saw the horseback rope artist Tomas Garcilazo win, what does Season 2 have in store?

While it’s not your typical game show, it does see contestants battling in (outlandish) challenges and it’s certainly an American favorite. Love Island first premiered in 2015 and follows a group of men and women who participate in a series of challenges with a partner they continue to swap until they meet the love of their life. Without any romantic connections, your time on the island is done, making it as cut-throat as any other game show.

Application forms for the eighth season went live online on January 1, 2022, and after seeing the show filmed in the village of Sant Llorenç des Cardassar in Season 7, we can’t wait to see where all the action will take place this year.

Everyone’s favorite cooking reality TV series is back for a 12th season! Set to air on FOX in the spring of 2022, Gordon Ramsay, Aarón Sánchez and Joe Bastianich will return as judges to rate America’s up-and-coming amateur and home chefs. As always, contestants are vying for a $250,000 grand prize, a cookbook deal, and the title of “Master Chef.” Season 11 had around five million multi-platform viewers, and with the intensity of the challenges upping each season, the next one is bound to be spicy. 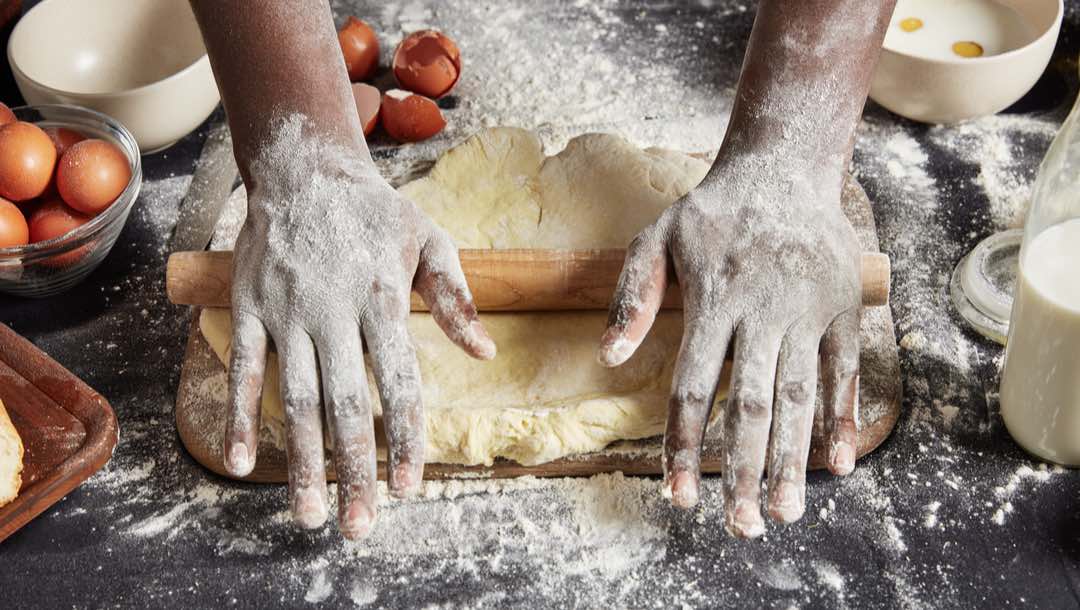 What would a list of America’s best television shows be without Survivor? The show that first launched in 2000 is set to premiere its 42nd season on CBS on March 9, 2022. Taking place on the beautiful islands of Fiji, 18 castaways will showcase their will to survive, pushing themselves to their physical and mental limits. As usual, the show will kick off with a two-hour premiere, followed by weekly episodes over a period of 13 to 14 weeks.

To Tell the Truth

Hosted by Anthony Anderson, To Tell the Truth returns in 2022 for its seventh season. This rebooted classic game show features three contestants who all claim to be the same person who has a particularly unusual occupation. Here’s the twist – only one is being truthful, the other two are just pretending. A panel of celebrities must ask questions in an attempt to figure out who’s telling the truth. Tuesday, February 22, 2022, will see the seventh season launch on ABC. With 3.38 million viewers on the last season, we’re expecting it to be a good one.

Wheel of Fortune has a long and fascinating history, being the longest-running syndicated game show in the US. With over 7,000 episodes aired, it was ranked the second greatest game show ever by TV Guide. With 60 international adaptations and a huge number of online casino games inspired by the show, Wheel of Fortune has found a place in the hearts of millions of people across America and the rest of the world. Catch Wheel of Fortune every Sunday on ABC, or fulfill your dream of becoming a contestant by playing one of the Wheel of Fortune-inspired slots or casino games on BetMGM.

Of course, our list would not be complete without at least one show featuring a larger-than-life obstacle course! TBS’ #1 comedy game show returned to the screens for a second season on January 11, 2022. Hosted by John Cena, Nicole Byer, and Camille Kostek, viewers can now enjoy even more extreme sports competition, and of course, some epic fails. With $25,000 up for grabs, contestants’ willpower will be tested, and we’re here for it.

For more game show fun, register with BetMGM. Not only do we have a wide selection of game show-inspired slots, we also have all the classics on offer, from poker and blackjack to craps and roulette. We’re also a live dealer online casino, ensuring that you get the most authentic and engaging online casino experience.