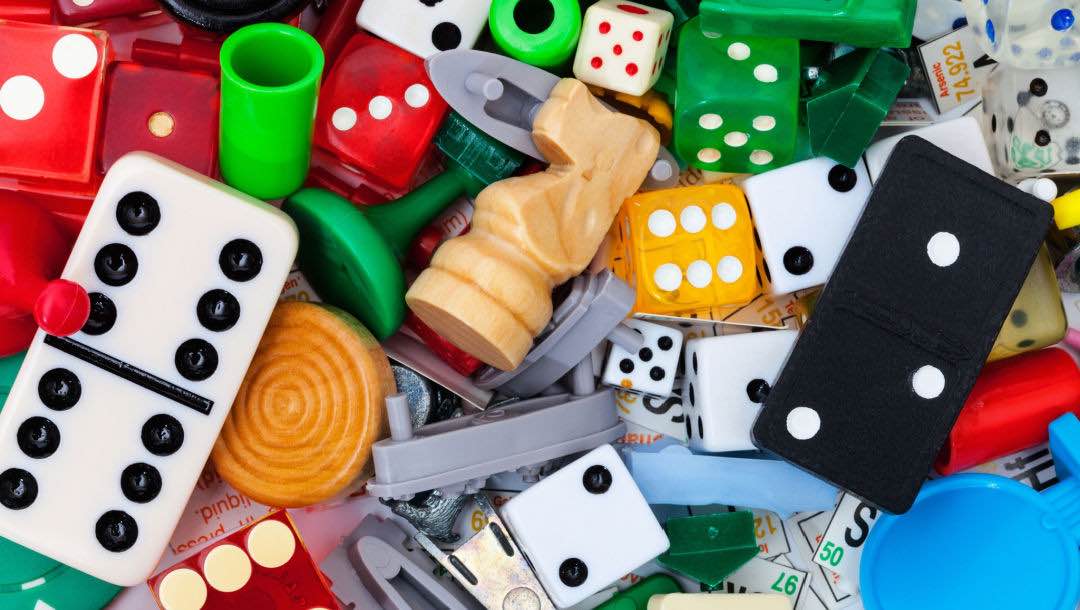 Board games have always been a popular way to spend quality time with friends and family,  as well as a way to introduce an entertaining interactive element to a house party or gathering. With so many great additions to our old favorites, we’ve gathered handy reviews of our pick of the best board games in 2022.

While the appeal of board games never gets old, if you’re used to a wide selection of online casino games and the regular launch of new titles, you’ll be pleased to know that there’s more to board games than Scrabble and checkers. So, let’s take a look at some of the top board games to start, or add to, your collection. 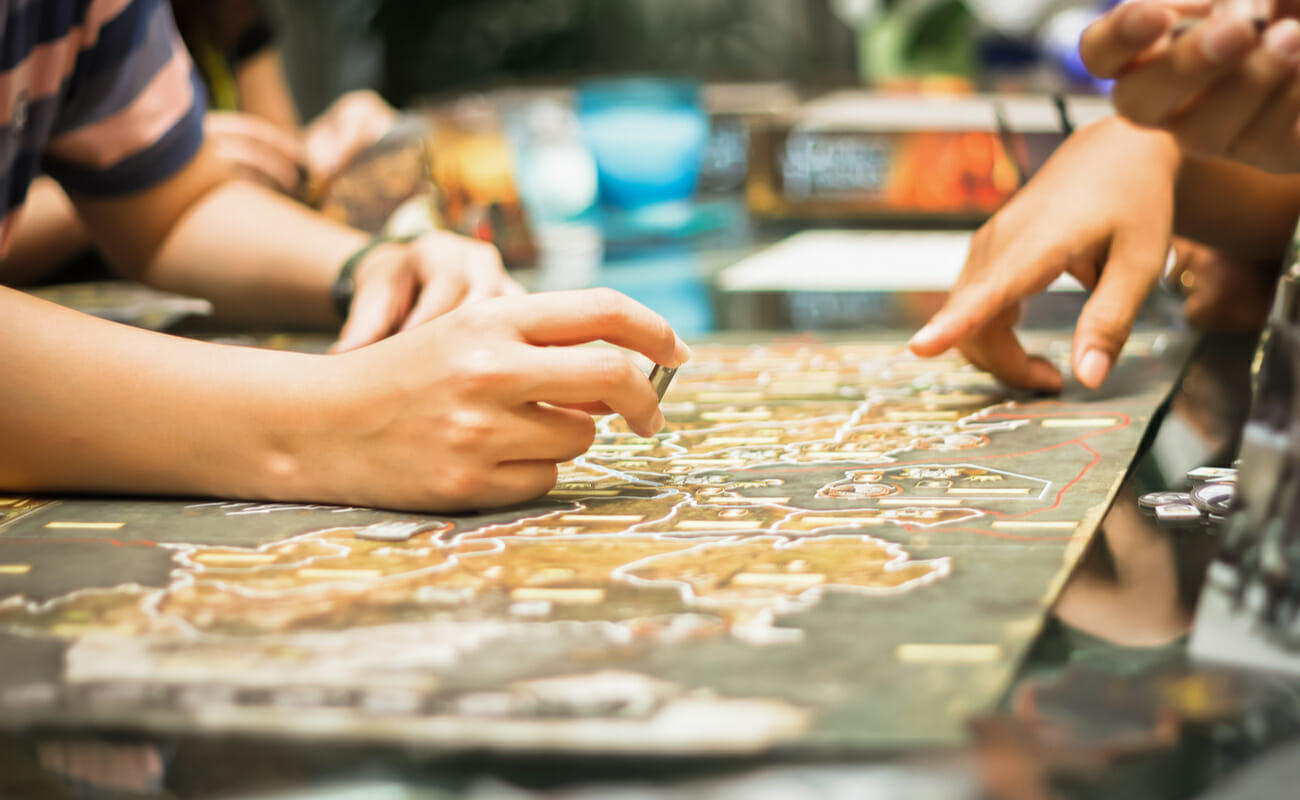 Difficulty: For casual and hardcore players

“Many have tried to topple Pandemic from the throne, but none are able to match it just yet – it remains our go-to when we’re asked about the best board games. That doesn’t seem set to change any time soon, either. Thanks to numerous expansions and unique spin-offs like Pandemic: Reign of Cthulhu, this franchise still has plenty of gas in the tank.” – Games Radar

Since the first version of Pandemic was released in 2008, it’s become one of the most popular board games on the market. Inspired by the SARS pandemic in 2002, unsurprisingly, it’s taken on a new significance since 2020 and gained an additional following.

Categorized as a ‘cooperative board game,’ players, each with their own specialty, must help each other to get rid of four diseases while racing against the clock. This involves traveling around to treat illnesses and create cures in the allotted time to rid the world of these diseases. Failure to do this by running out of cards or allowing the virus cubes to dominate the board places all humans in jeopardy.

Difficulty: For casual and hardcore players

“Catan has won multiple awards and is one of the most popular games in recent history due to its amazing ability to appeal to experienced gamers as well as those new to the hobby.” – BoardGameGeek

The aim of Catan is for players to take over the island of Catan by trading resources for settlements and bonus cards. While players start with a collection of resources that are dependent on where their settlements are first located, they must attempt to dominate the board and win the game. Catan is easy to get the hang of, and with the many expansion packs that have been added to the game since its launch in 1995, the action continues to delight fans and new recruits alike.

The latest expansion, CATAN – Dawn of Humankind, is set to release on 1 October 2022! It will allow you to guide a branch of the human family tree on humankind’s greatest journey. Gathering resources, migrating and settling across the globe while advancing your cultures and technologies.

“Each card brings a new twist to the game and a new hilarious drawing that can make people laugh even in our current time. My favorite card is the Pandamonium, which turns unicorns into uni-pandas so bad things can’t happen to them. I think we can all learn from that. So, turn yourself into a uni-panda, grab the people you’re stuck with, and go build your army of hope, glitter and mayhem.” – The Pop Insider

Centered around a push-your-luck Russian Roulette mechanic, Unstable Unicorns is a fierce card game. Play involves collecting and maintaining a stable of unicorns and magical narwhals. Assemble seven horned beasts and you win the game. If this all sounds cute to you, be warned, this popular game has a way of bringing out a mean streak in people as they’re encouraged to deceive, block, backstab and even kill other players’ unicorns. For the strategically minded, wins can happen with no warning at all!

“This game is fun! This is an amazing game with a lot of replayability. Finishing each campaign level leaves me wanting to come back for more, and more and more.” – The Opinionated Gamers

If you’re on the lookout for a truly engrossing game, this is it. With the players’ box at hand (which includes 1,700 cards, a map and a collection of detailed miniatures,) gameplay includes gritty adventures and storylines, along with a few enemy confrontations. While much of your time will be spent fighting your way through a bunch of adversaries, players get something of a brain workout as they weigh up their options and have to live with the consequence of their in-play decisions. As is the case when you play casino table games, there is an element of skill and the roll of the dice in Gloomhaven. But it’s the reliance on a player’s wit that keeps fans coming back for more.

“The Sherlock Holmes Consulting Detective series somehow generates the expansive open-world feeling of video games out of a small collection of paper materials and raw imagination. While it’s not as immersive an experience as some mail-order mysteries, it effectively bridges the gap between a traditional board game like Clue and that sort of role-playing detective experience.” – James Austin, The New York Times

The game box has 10 cases set against a Victorian London backdrop. Players have a map and directory, along with a newspaper, case book and a list of contacts. Each case book has a number of questions that must be answered – some are directly related to that case, while others serve to add richness to the story. Players essentially follow the clues and get a score that compares them to the prowess of the great Sherlock Holmes himself.

Since the game’s launch in 1981, three further additions have been released that allow players to explore, and hopefully solve, 10 unique cases in total. 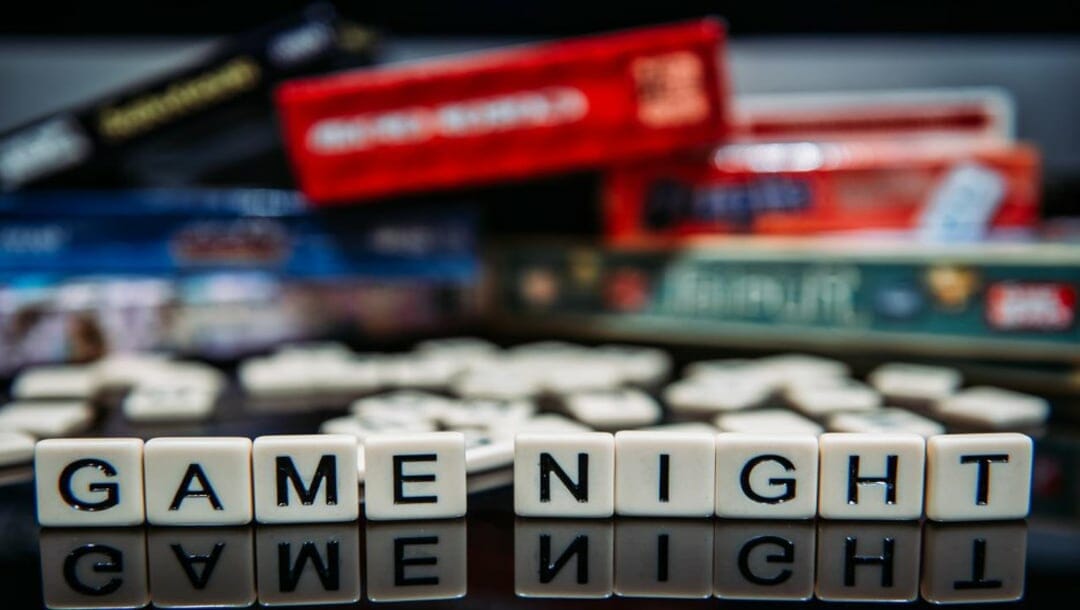 Discover the best casino games to play at BetMGM

You can also check out our blog for the latest casino news, game releases, strategy and beginner guides. Here you’ll find information like how professional poker players get sponsored and much more.