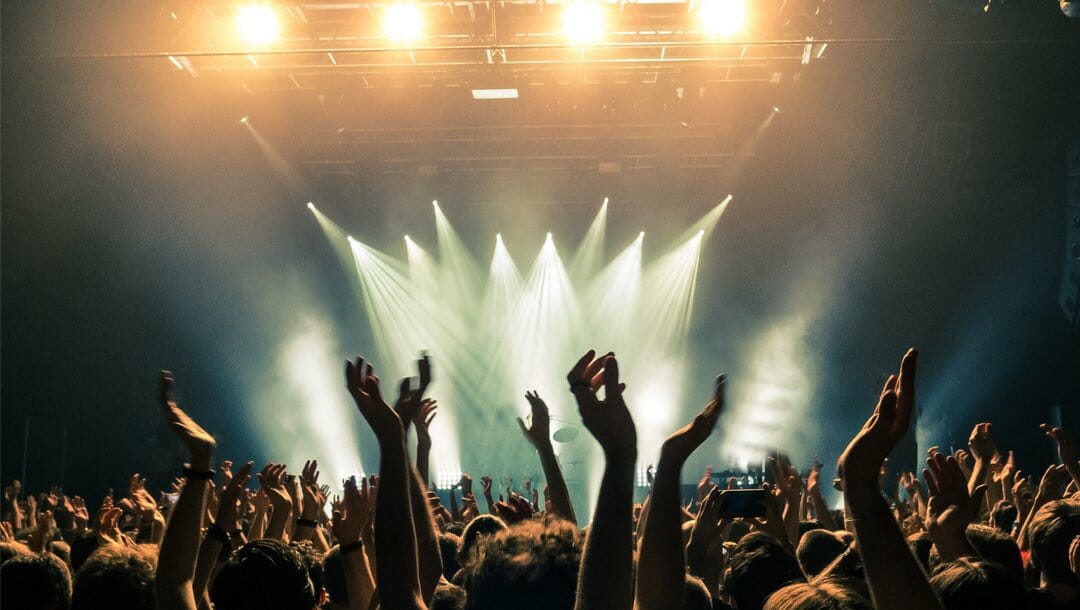 Las Vegas is known as the “Entertainment Capital of the World,” and with all of the biggest acts in the world having played there at some point, it’s no wonder why. Of course, the nightlife is incredible and the casinos are iconic, but the live concerts are one of the major reasons that millions of people venture to Vegas every year.

If you enjoy casino table games including online poker, chances are that a visit to Las Vegas is on your bucket list. To give you an idea of the caliber of performers who grace venues along the Strip, join us on a trip down memory lane as we take a look at a few of the most historic music concerts that have ever taken place in the renowned City of Lights.

The second stop on The Beatles’ first-ever US tour brought John, Paul, George and Ringo to “Fabulous Las Vegas” (as the famous sign says) for a series of 25-minute, sold-out shows in 1964. Held at the Convention Center Rotunda (which was fire-coded to hold 7,500 people,) 8,400 adoring fans would gather each show for what became known as the loudest concerts of the time – not because of the PA systems, but because of the fans singing along to each and every song! Ticket prices ran from $2.20 to a then-outrageous $5.50, and you can bet that the Fab Four had their fair share of fun, gathering around in-room slot machines, setting the stage for Vegas to become one of the most premier music venues in the world.

Let’s face it, Vegas wouldn’t have become “Vegas” without Elvis. The King of Rock ‘n’ Roll made a comeback in Las Vegas after a few years of not performing with a four-week run at the end of the 1960s, performing all-time classics like “Jailhouse Rock” and “Hound Dog,” and giving an electrifying performance each show. The 36-year-old returned to the town – which had not been ready for his style and boyish charm at the beginning of his career – and sold out every show, achieving his status as a true legend. With 57 performances, he became the talk of the town. With all the Elvis impersonators out there even to this day, it seems that he remains so.

The purple prince of pop stole the hearts of thousands in Las Vegas in the late 1990s, not only with his sell-out shows at the MGM Grand that saw more than 13,000 fans in attendance but with his raw, unrehearsed after-party performances at Club Utopia. From his most famous hits to his funky impromptu late-night performances, Prince thoroughly charmed Vegas and established the late-night entertainment tradition that continued in the years that followed. 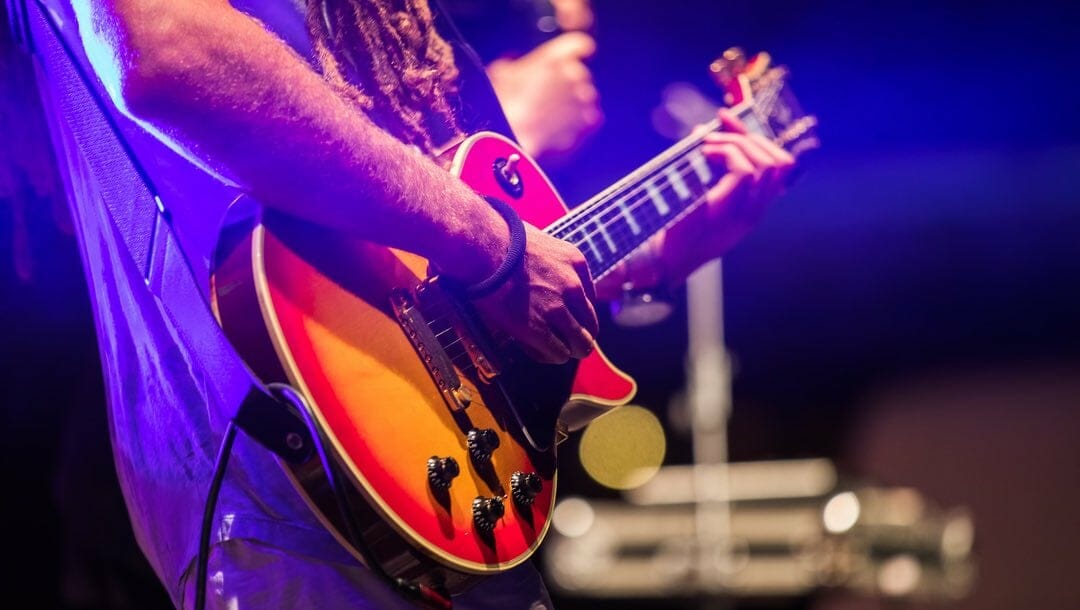 The year 2000 saw one of the most legendary concerts in world history – iconic to both Las Vegas and Pearl Jam. Playing at the Strip’s famous MGM Grand Garden Arena, the band opened with Pink Floyd’s “Interstellar Overdrive,” covered Elvis Presley’s “Can’t Help Falling in Love,” and performed some of their own biggest hits, including “Corduroy” and “Breakerfall,” making for a concert that went down in history as one of the best. There were a number of encore songs, a packed house and thousands of crying, awe-inspired fans as Pearl Jam gave a knockout performance. The evening’s “official bootleg” was featured in the Billboard 200, despite being released the same day as 23 other live Pearl Jam recordings, bringing in the new millennium the way only Pearl Jam could.

Red Hot Chili Peppers made a show for the books on July 2, 2005, when 50,000 people gathered to see the renowned band perform (alongside Weezer and The Adolescents) for a free show in Vegas. To celebrate its centennial, the City of Las Vegas handed out free tickets to the event, and while each of the bands brings guaranteed unforgettable experiences to the stage every time they play, the collaboration – plus the fact that it was free – made for an incredible and unique Vegas experience! In true RHCP style, there was also a free-form jam by Flea and John Frusciante, which, as you might imagine, was also unbelievably epic.

The best of live entertainment at MGM

MGM Grand has seen a huge number of legendary artists since opening its MGM Grand Garden Arena in 1993, from Whitney Houston, The Rolling Stones, Elton John, Neil Diamond and Fleetwood Mac, to Coldplay, Britney Spears, Justin Bieber and Drake. If you’re planning a visit to Vegas, be sure to include this incredible hotel, casino and concert venue in your itinerary.

That’s just the beginning, though. The Garden Arena is one of seven incredible MGM venues in the city, all of which are host to some of the most legendary performers of our time. Upcoming concerts include André Rieu and his Johann Strauss Orchestra on March 18, as well as Dua Lipa on March 25 and Billie Eilish: Happier Than Ever Tour on April 1, 2022, all at the T-Mobile Arena.

For those who won’t be visiting the City of Lights anytime soon, BetMGM brings the magic of Vegas to you! We offer the best games to play at a casino – from casino poker games and roulette casino games to blackjack and slots. Our online casino can deliver a wide selection of online casino games and live dealer games to your desktop, laptop or mobile device, allowing you to enjoy the very best of Vegas without even having to go there.