The 10 Best Documentaries to Watch on Netflix Right Now

Playing online casino games is undoubtedly fun, but sometimes you just want to sit back, relax, grab a snack and enjoy a documentary on Netflix. Join us as we share our top 10 favorite docs that you can find on this streaming platform, in alphabetical order.

The official management team for Formula One reached out to Netflix to help create this gripping documentary series about the iconic Formula One World Championship. It’s currently three seasons and 30 episodes in, and covers the 2018, 2019 and 2020 world championships in this world-renowned motorsport. Needless to say, gearheads and F1 fans will definitely want to check out Formula 1: Drive to Survive. Even if you’re not a racing junkie, you may still be enticed to discover what goes on behind the scenes at the highest level of the F1 professional circuit. It’s high-octane stuff!

Beautiful models, pristine beaches, mind-blowing music and an experience you’d never forget were all promised by Fyre, a festival that was promoted by many high-profile individuals including Kendall Jenner, Hailey Baldwin and Emily Ratajkowski. The excitement around what many believed to be the greatest festival on Earth was unfortunately too good to be true. Fyre: The Greatest Party That Never Happened reveals how the idea for this event came to life, as well as who was involved and how it all eventually came crumbling down.

For some, video games – whether you’re talking about variety games at the casino, the ones you sit and play on your Xbox or PlayStation at home, or the puzzle game you “never finish” on your mobile phone – are simply a way to spend some time having fun.

But for others, competitive professional video games, more commonly known as esports, have become more than just a game. In Free to Play, the filmmakers follow three professional DOTA2 players on their path to The International – the world championship DOTA2 tournament – where the top team stands a chance to walk away with the title and an almost unbelievable amount of money. A win at a single “TI” event could turn the victorious players into overnight millionaires, and completely change the lives of the winning team forever. 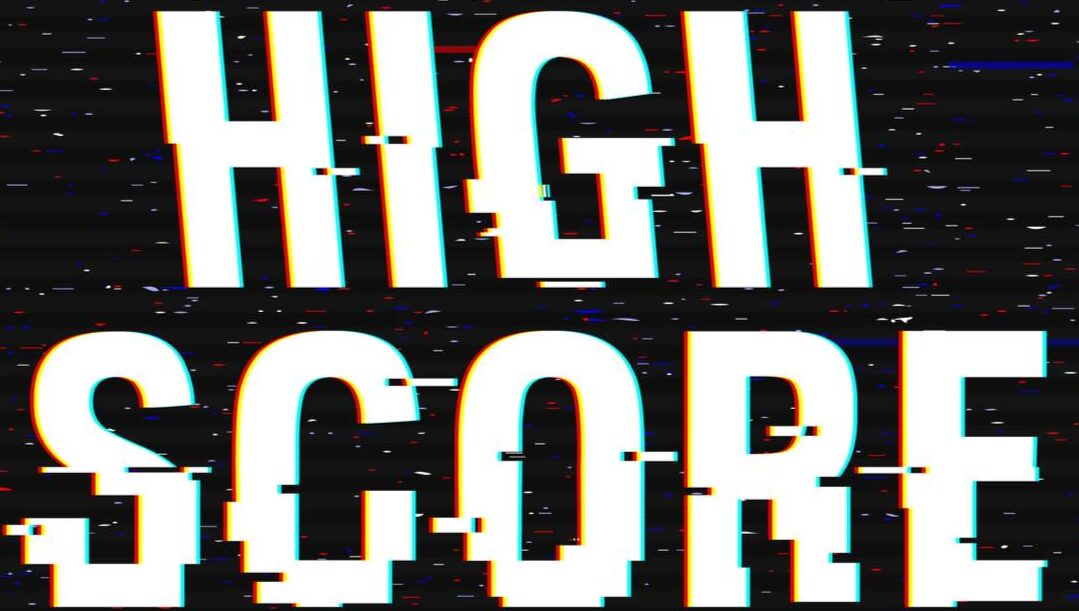 If you love gaming and its history, you’re bound to enjoy High Score, a six-part Netflix gaming documentary series that covers a variety of topics throughout gaming’s history, including the rise of arcades and home consoles, the video game industry crash, the history of Nintendo, role-playing games and the transition from 2D to 3D. For sure, this series has something to offer anyone who’s played a video game before the early 2000s.

If you want an unprecedented look into the life of basketball and sporting megastar Michael Jordan, then just stop reading and go watch The Last Dance. This incredible documentary series was co-produced by ESPN and Netflix, and shares Jordan’s life from his college days, all the way to his joining the Chicago Bulls and their final sixth championship win with Jordan. This is as no-holds-barred as it gets, as Jordan talks about what really went on during his career, both on and off the court.

This at-times surreal, but also incredibly moving nature documentary follows filmmaker and free diver Craig Foster during his frequent descents in False Bay, just off the coast of Cape Town in South Africa. During his time in the ocean, he realizes that a young octopus has noticed him and they start to become friends. While most of My Octopus Teacher is told from Foster’s experience, we also get a glimpse into the world of this particular eight-limbed mollusc, and what “she” has to do to survive. Foster is incredibly moved by the friendship he develops with this wild marine animal and shares how she changed the way he viewed the world.

In this three-episode documentary, superstar tennis player Naomi Osaka peels back the curtain to reveal what it’s like to be a young woman on the international tennis scene. She shares the challenges she and her family have faced, and the hard work it took to become one of the best in the world. Even if you don’t follow the competitive tennis scene, Naomi Osaka is a tale of perseverance and what it means to be the best – and will undoubtedly move you. 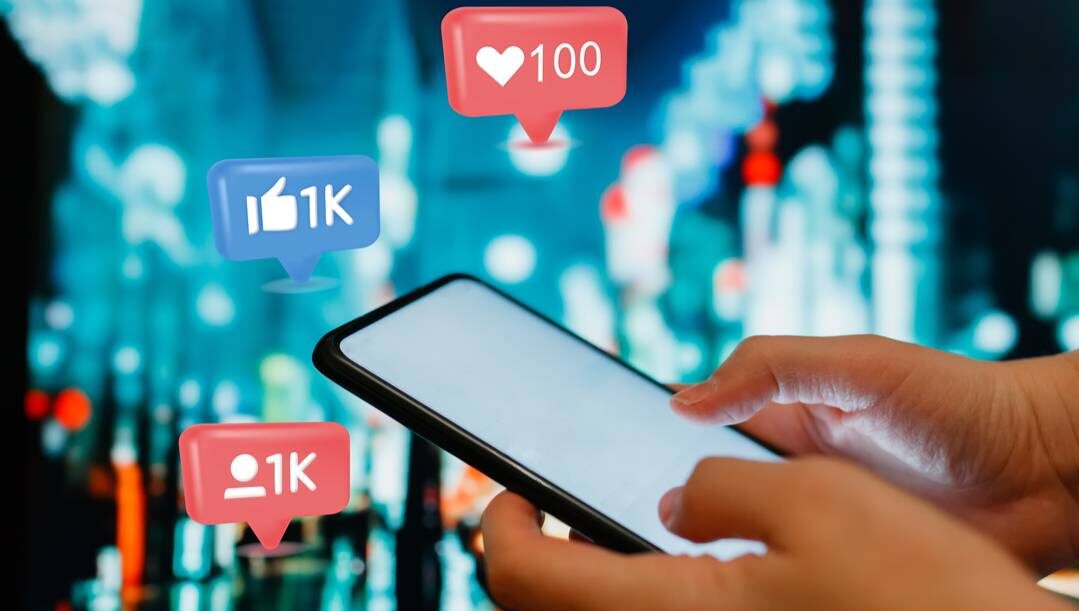 Whether it’s Facebook, Instagram, Twitter, TikTok or any of the other major social media platforms, today everyone uses these digital social platforms in some way, shape or form. But how are they changing us, and is it for better or worse? The Social Dilemma looks into the darker side of social media and how it can negatively affect us. This doc explores how these digital platforms can become addictive, manipulate you and fill your mind with misinformation, all while the companies running them earn billions upon billions of dollars.

This documentary demonstrates how good people are making a competitive activity out of anything. The Speed Cubers gives us a glimpse into the world of “speed cubing,” where people have not only turned solving Rubik’s Cubes into a hobby, but also into a competitive sport. Some of these individuals have gotten so good at solving these three-dimensional puzzles that they can complete one in a matter of seconds, where it takes the average person roughly three hours to complete the same task (if at all!) More specifically, we follow two rival championship puzzle solvers, Max Park and Feliks Zemdegs, the two best speed cubers in the world, and the events that lead to their final showdown at the Rubik’s Cube World Championships in 2020.

The high school football team Manassas Tigers of Memphis didn’t have a successful season for years. That is, until coach Bill Courtney came along. He saw the potential of the young men on his team. Courtney took what was just another “inner city school” – filled with angry boys, many of whom were dealing with numerous challenges and tragedies in their lives outside of school – and turned them into champions, both on and off the field. Undefeated follows their incredible story.

BetMGM hosts the best games to play at a casino online

Once you’re done enjoying the best documentaries on Netflix, it’s time to settle in and play some casino games! At BetMGM’s online casino, you can enjoy a wide variety of exciting gambling games including slots, live dealer, casino table games and much more. To explore what we have in store and the range of games on offer, register with BetMGM.