The Best Players in the Chinese Super League 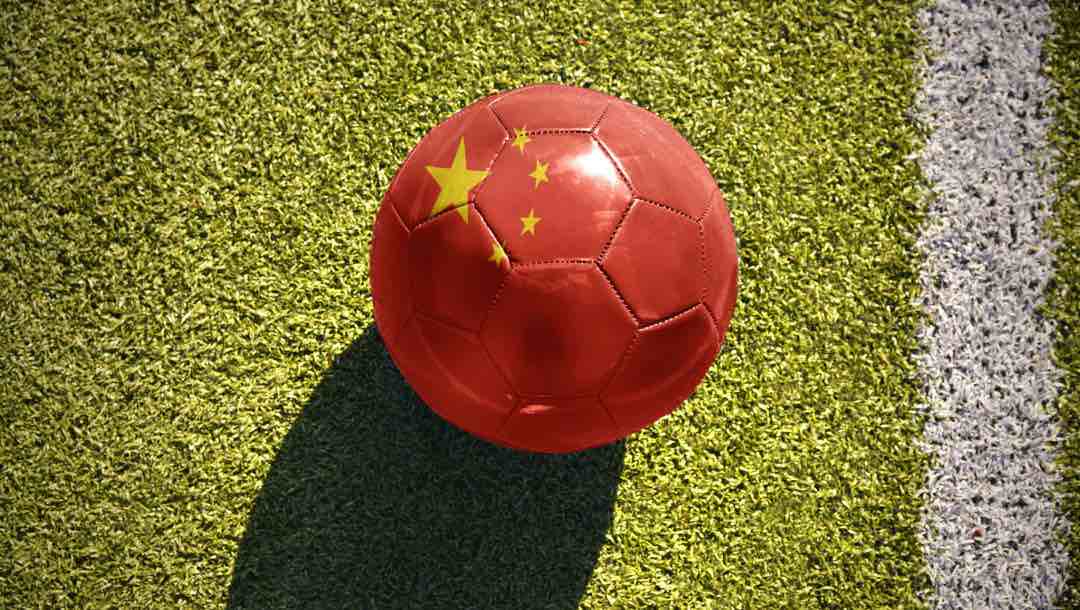 China’s national soccer league, the Chinese Super League (CSL), has become one of the most popular professional leagues in Asia. The CSL pays some of the highest wages to soccer players and continues to attract amazing players from around the world.

In the world of online sports betting, you won’t find a more intriguing league to bet on soccer games than the CSL. And as it’s the sixth-largest league in the world, you can be assured that soccer betting tips and soccer odds will always be at your fingertips.

Read on to learn more about the CSL, what makes it so popular and which players are currently considered the best in their positions.

The history of the Chinese Super League

In 2004, the CFA created the Chinese Football Association Super League from the original Jia-A League, more commonly known as the Chinese Super League (CSL), with a view to competing with its other continental counterparts and attracting foreign players and coaches.

Popularity of the Chinese Super League

In less than 30 years, the Chinese Football Association transformed an amateur and highly government-regulated sport into one of the most attended and watched domestic professional sports leagues in the world – not to mention Asia.

The rapid rise in popularity has seen the overall market value of all clubs in the CSL grow from just over $30m (EUR30m) in 2010 to $152m (EUR152m) in 2022. No other league has attracted such a steep rise in investment and backing over the same period.

The top four clubs by market value in the CSL are:

The best players in the Chinese Super League today

In the last 18 years, the CSL has attracted some of the best players from leagues all around the world. International superstars like Hulk, Oscar, Marouane Fellaini, Marek Hamšík, Yannick Carrasco, Cédric Bakambu and Paulinho have all graced the CSL. 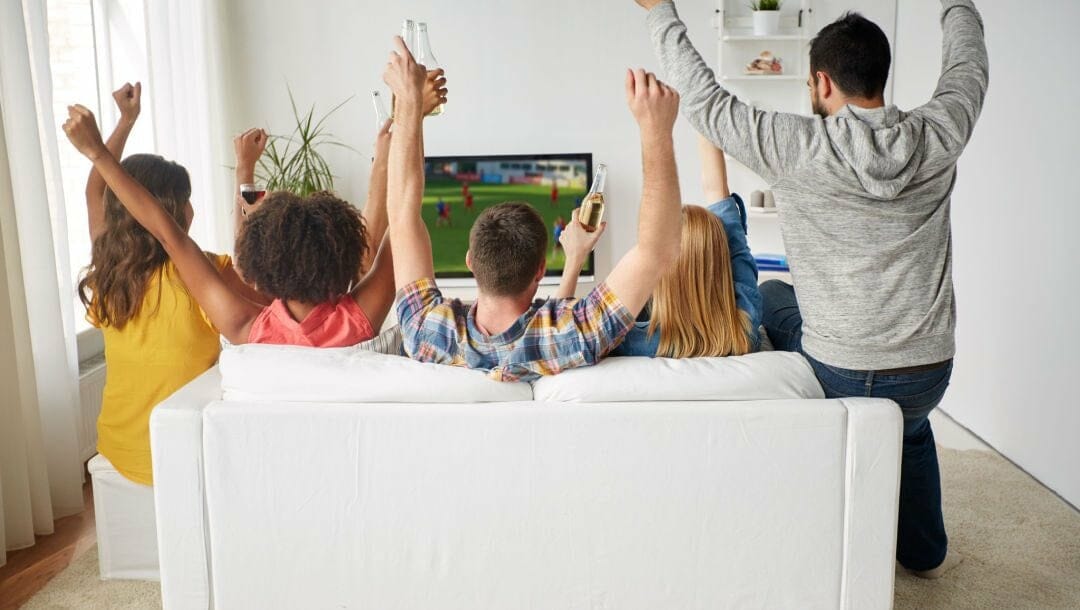 Here are the top 11 players currently playing in the CSL for each position on the field.

Yan is a veteran of the CSL and has won both the CSL as well as the Chinese Super Cup with current club Shanghai Port. He’s represented China internationally 43 times since 2015 and was once courted by La Liga club Espanyol.

Okore, a former Danish international, came through the ranks in Denmark and spent three years at the English Premier League outfit Aston Villa. He then joined the CSL in 2021. He is a two-time Danish champion and a three-time Danish Cup winner.

Viana is one of a growing contingent of Brazilian footballers who have chosen to ply their trade in China. The center-back has won silverware in Portugal, Brazil and Greece with SC Braga, Olympiacos and Flamengo.

Kang started his professional career in South Korea’s K-league 1 before switching to CSL’s Beijing Guoan in April 2022. Kang, a one-time winner of the best assist provider in Korea, has already provided two assists in 10 appearances this season. He has represented South Korea twice and will likely feature in the 2022 World Cup in Qatar later this year.

Many will remember Oscar as a member of the Chelsea FC team that won the English Premier League in 2015 and 2017. He’s currently the most expensive and most valued player in the CSL. He has won championships at both club and international levels across the continents, from South America to Europe to Asia. 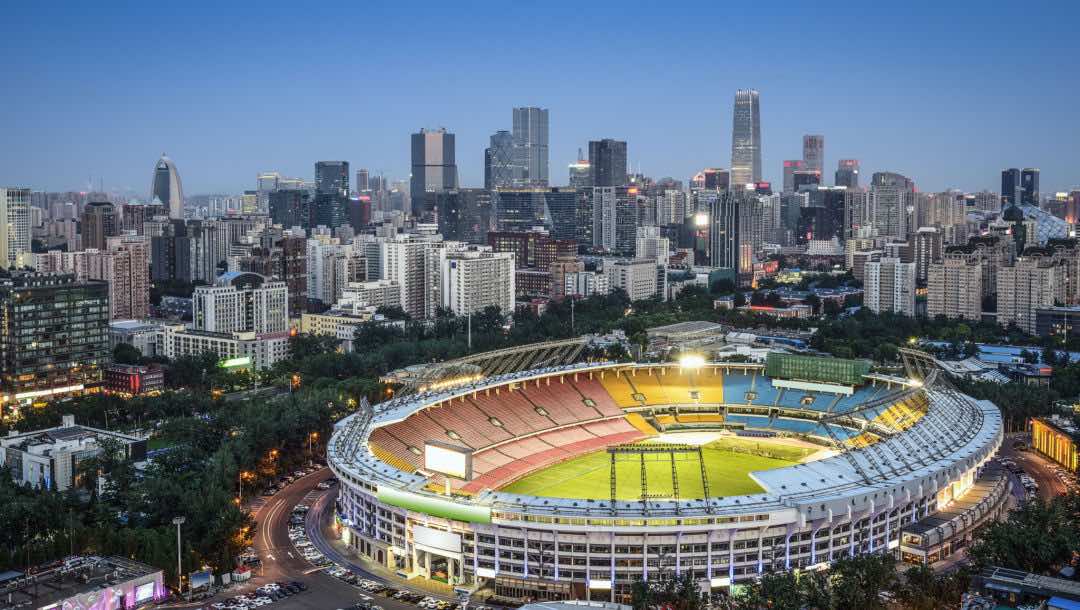 Fellaini (famed for his mop of curls during his time at both Everton and Manchester United in the English Premier League) is yet another great player from Europe plying his trade in China. The Belgian international has won multiple championships in Belgium with Standard Liege, Manchester United in England and Shandong in the CSL.

Son is a South Korean international – not to be confused with Son Heung-min from Tottenham Hotspur. As a three-time South Korean champion, two-time East Asian Championship winner and one-time Chinese champion, Son is integral to both his club’s and country’s defensive midfield options.

Acheampong is a two-time Belgian champion who has represented Ghana in the Africa Cup of Nations while playing in the Belgian topflight with RSC Anderlecht. He joined Jinmen Tigers in 2017 on loan and made his move permanent in 2018. He joined Shenzhen FC in April 2021 and is one of the more expensive players in the CSL.

Bassogog is a young Cameroonian who first tasted international success when he won the Africa Cup of Nations with Cameroon in 2017. Bassogog, a powerful right winger, began his topflight career in Denmark at Aalborg in 2015. He joined Henan Songshan Longmen for a massive fee of $6m (EUR6m) in 2017 before moving to Shanghai Shenhua in February 2021.

Ndiaye is one of the CSL’s most exciting new forwards. He has scored four goals in nine appearances since arriving at Shanghai Port in April 2022 and continues to set the league alight. As he is still a young player, Ndiaye is yet to win any major silverware. But if he continues in his current form, it won’t be long before he does.

Bet on the Chinese Super League with BetMGM

Soccer betting is one of the most exciting forms of online sports betting, especially when you can extend your experience to the Chinese Super League. Register with BetMGM to learn how to bet on soccer and get all your live betting tips for soccer.

*All conversion rates were accurate at the time of publishing.