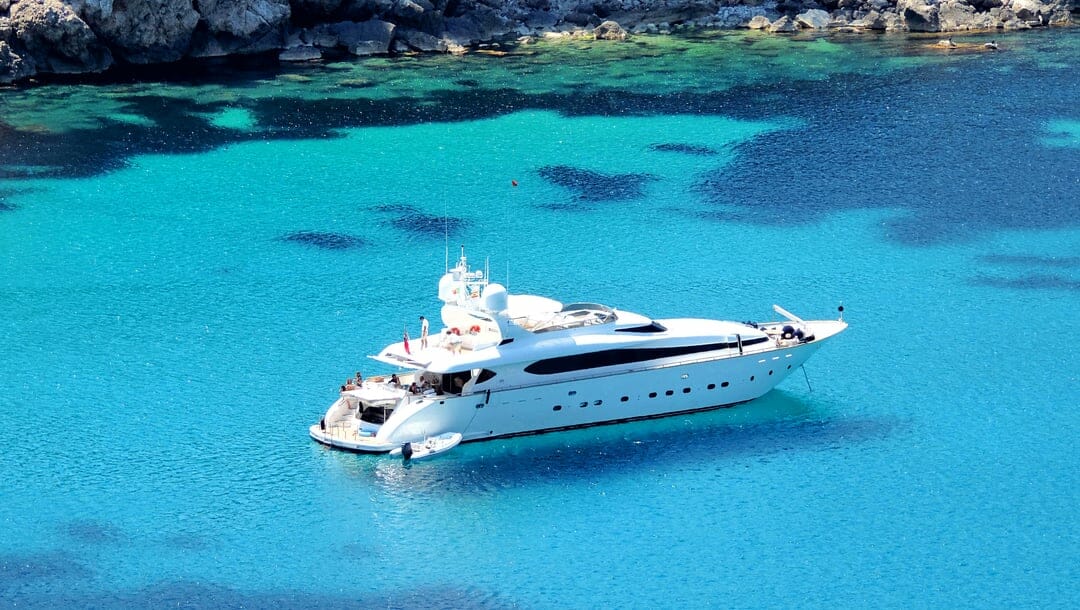 If you dabble in a bit of online sports betting with a focus on soccer betting, then you’ll know that players have incredibly busy schedules. There is normally only a short break in the soccer schedule in any league, whether that’s the Premier League, MLS, Ligue 1 or La Liga. Other than the scheduled off-season break, the only time players get off from their respective leagues is when it’s an international break, which means the best players are usually playing for their countries in different destinations around the globe.

However, soccer players are also some of the best-paid athletes in the world of sports, so when they do get the opportunity to go on vacation, they really take advantage of it. Soccer players tend to frequent some of the most luxurious destinations for their vacations, and in this blog post, we’re going to take a look at some of the most popular spots on their radar.

These are the places you’re most likely to spy soccer players when you’re not placing soccer bets online.

Ibiza is a renowned holiday destination for people from all backgrounds, but it’s also undoubtedly one of the top spots for soccer players too. Located off the coast of Spain in the Mediterranean Sea, this Balearic island is known for its vibrant nightlife and stunning beaches.

The Cala Bassa Beach Club, O Beach Ibiza and the Blue Marlin are all restaurants that soccer stars love to dine at, and while there is a massive number of nightclubs dotted around the island, Ushuaia is one of the best, with frequent performances by the world’s top DJs plus a huge infinity pool. It’s here you’ll find a host of pro soccer players enjoying their holiday. Of course, many of these stars also hire private yachts while in Ibiza.

Some of the discerning players who frequent this famous Spanish island include Lionel Messi, Frank Lampard, Cesc Fàbregas, Cristiano Ronaldo, Fernando Torres and David Villa. The island is easily accessible from most European countries, which makes it a quick and easy stop for some of the world’s best players. 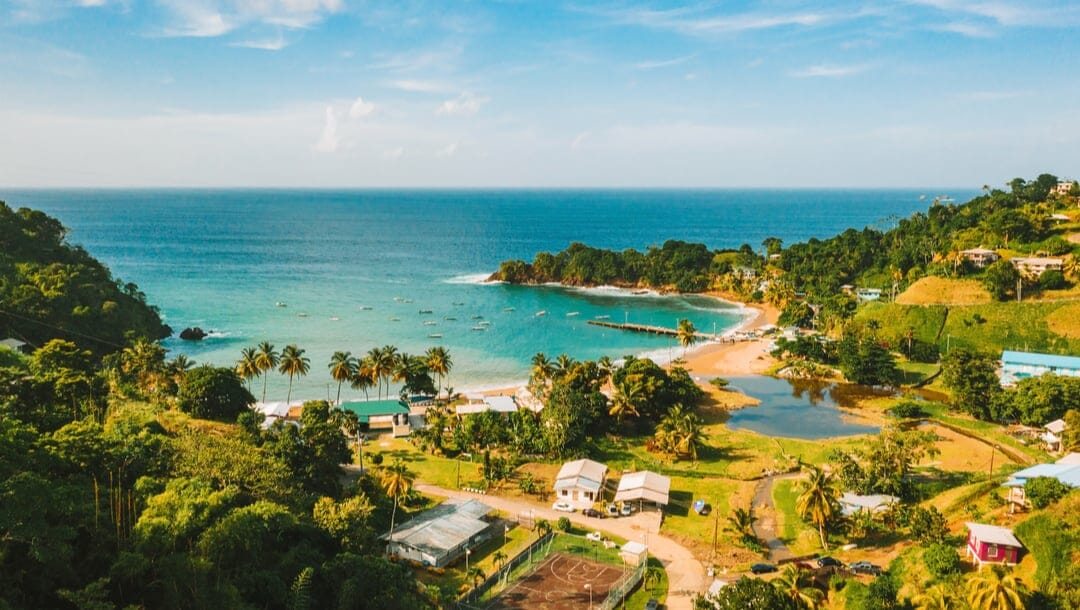 Located in the eastern Caribbean, Barbados is an island just north of South America; as such, it’s a popular destination for MLS stars and those from further afield. While many soccer players actually rent private villas or own their own homes here, the most likely destination for other players – when it comes to a hotel – is definitely Sandy Lane in St James.

The likes of Robin van Persie, Alan Shearer, Thomas Vermaelen and Wayne Rooney are often seen on the beaches of Barbados.

Given the ostentatious lifestyle found in Dubai, it’s little surprise that many of the world’s richest players descend on the largest city in the United Arab Emirates. Dubai is renowned for luxury shopping, expensive cars and lavish partying.

Whether it’s skydiving, desert driving, partying, ziplining or racing Lamborghinis, there are a lot of attractions to take advantage of in Dubai. The most popular nightclub for soccer stars is the White nightclub, located on the rooftop of the luxurious Meydan Racecourse Grandstand.

Just some of the players who frequent Dubai include John Terry, Andy Carroll, Michael Owen, David Luiz and Wayne Rooney. 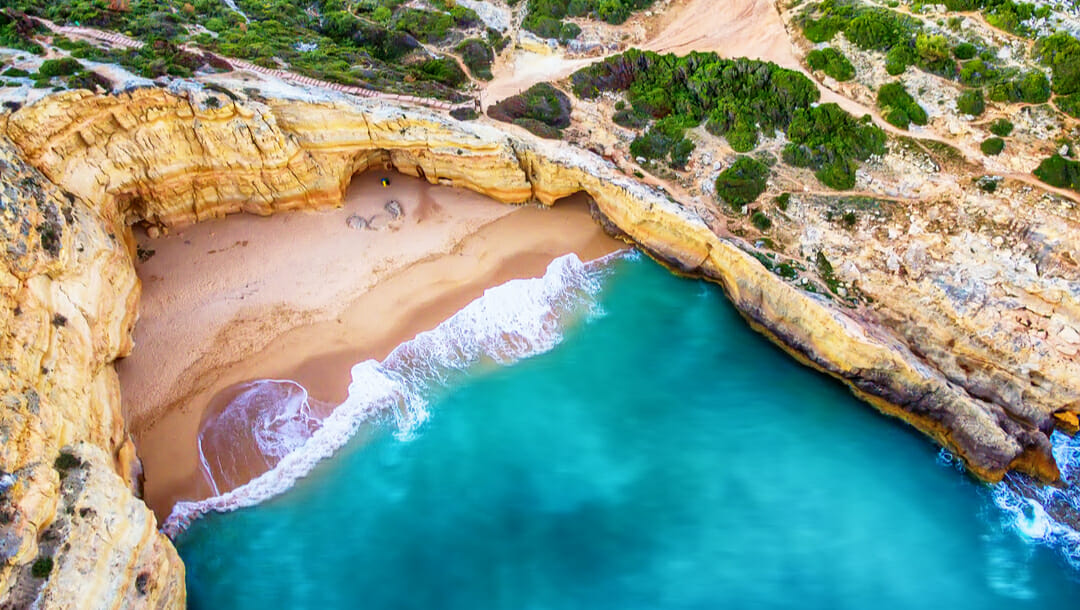 Portugal is a popular destination for Premier League players, as well as other European stars, and the most sought-after region is undoubtedly the Algarve, in the south. Its beaches and entertainment options are renowned, but if you’re wanting to get a glimpse of a famous player or two, then you should head to the five-star resort of Quinta do Lago. This luxurious resort has plenty of upmarket restaurants, golf courses, a spa, swimming pools and a concierge beach service. No wonder it’s the most popular place for soccer stars to vacation!

Of course, it’s expected that you’ll find some of the world’s richest athletes in the city that is likened to a playground for adults. Las Vegas needs no introduction. This renowned resort city is the perfect place to enjoy incredible nightlife, an amazing gambling experience and see some of the biggest stage acts from around the globe.

With luxury hotels including the MGM Grand Hotel & Casino, players are spoiled for choice in Sin City, and that’s why almost every famous soccer player from around the world has been spotted on vacation in Vegas. 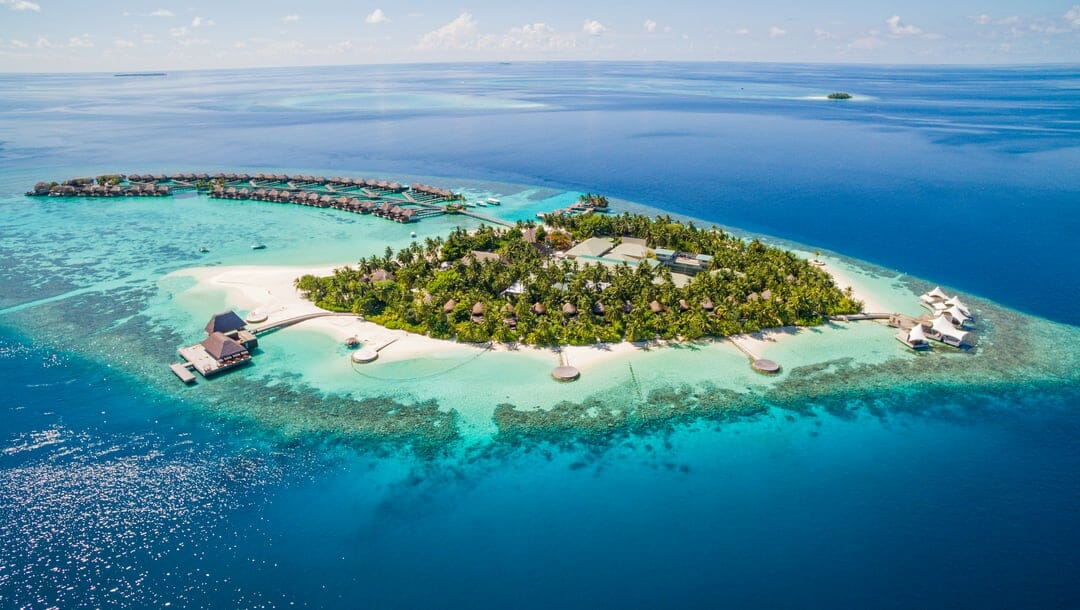 Made up of 26 small atolls and 1,000 islands, the Maldives is the ultimate luxury vacation destination in the Indian Ocean. Known for its pristine beaches, private villas, turquoise seas and beautiful ocean creatures, it’s on the bucket list of pretty much every traveler in the world.

The Beckhams, Cristiano Ronaldo, Luis Suárez and a plethora of other soccer stars frequent the Maldives for peace and privacy on their family vacations.

Online soccer betting in the USA

Now that you know more about the destinations that soccer players like to vacation at, it’s time to have a look at those soccer betting lines to determine where you’re going to put your wager for the next match.

At BetMGM, we have some of the best soccer odds to choose from, and our handy blog has soccer betting tips and insights to inform you of your best betting choices. Register with BetMGM, one of the top soccer betting sites in the world.