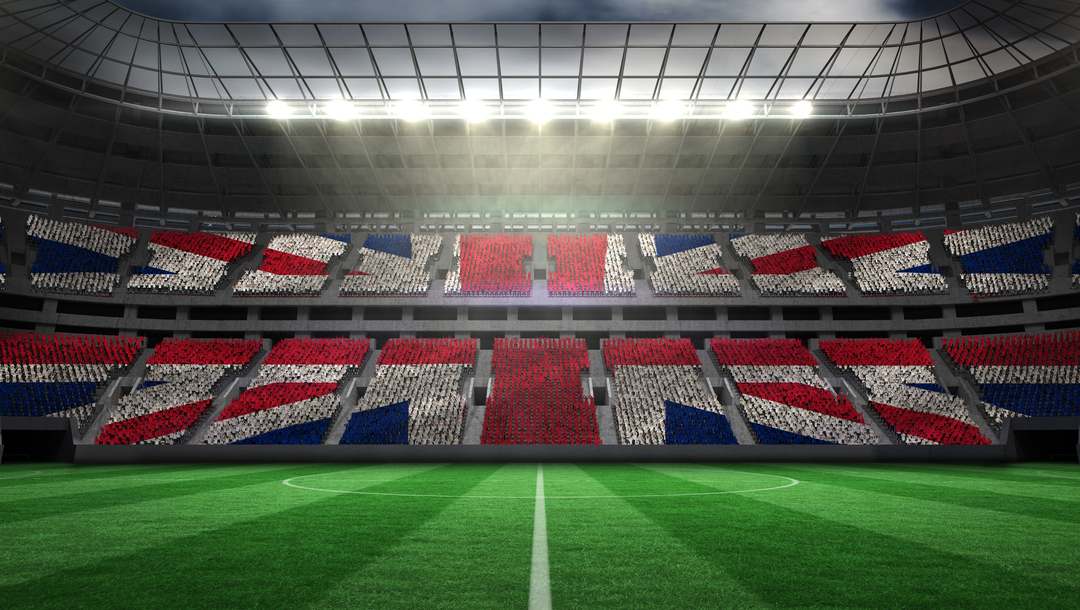 You don’t have to love soccer betting to have a good time watching soccer at the best soccer stadiums. Join us as we take a look at five of the best venues to enjoy thrilling soccer games in the UK, listed according to capacity.

Home to West Ham United FC, London Stadium didn’t initially sit so well with soccer fans of the team who were used to watching the team play on their home turf at Boleyn Ground, more commonly known as Upton Park, which has now been demolished. However, the stadium has since grown on many attendees thanks to its re-configurable lower-tier seating that brings fans closer to the soccer action. It has a capacity of 3,600 in the hospitality lounges and executive boxes and improved access with 58 trains each hour from Stratford.

In 2006, Arsenal moved from the aptly named Arsenal Stadium in Highbury to the (at the time) newly constructed Emirates Stadium. As with many other teams, the move to the new location didn’t come without teething problems, including fans not feeling like it was home to Arsenal. As a result, a program was launched in 2009 to add elements to make fans and the team feel truly at home. The “Arsenalisation” of the stadium integrated feedback from fans and stakeholders and resulted in the introduction of several specific features, including white seats in the shape of the club’s cannon, murals and more. This, along with the existing improvements over the Highbury stadium, has seen the stadium become one of the most popular soccer venues in the UK. 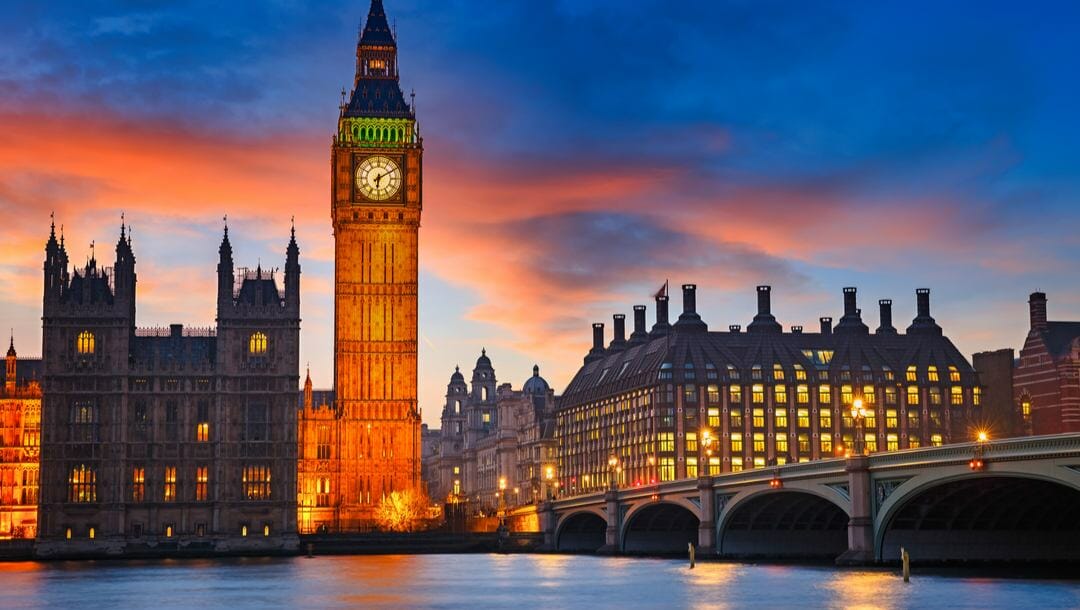 The “youngest” stadium on our list, Tottenham Hotspur Stadium has been warmly welcomed by soccer fans from the beginning, which is a little different compared to some of the other stadiums we’ve mentioned. Designed from the ground up with acoustics in mind for both soccer and other events, this undoubtedly helps boost the atmosphere of any game.

Visitors can also enjoy stands that have been positioned with soccer in mind, placing spectators as close to the game as reasonably possible without any alterations needing to be made to the seating. Spectators can enjoy more than 8,000 premium seats, as well as more than 60 private suites. There are also 60 eating options available, including Michelin-star venues and the Tunnel Club where you can watch the players as they leave the dressing rooms and arrive on the pitch.

The second-largest stadium on our list is also the oldest and is undoubtedly an institution in its own right. Even if you’re not a soccer super fan who wants to know all about soccer betting odds, you’ll know about this iconic stadium. Owned and operated by Manchester United, this venue has some incredible history behind it, including being bombed in the Second World War. The stadium has also undergone numerous upgrades over the years, with the last being the 2006 expansion that added 8,000 seats. There are discussions around further upgrades, but these are believed to be in the early stages.

For spectators who are visiting this location for the first time, you’ll be able to enjoy executive suites (with most being located in the south stand, also known as the Sir Bobby Charlton Stand,) the Red Cafe, the Manchester United museum and trophy room and more.

Wembley Stadium is the largest stadium on our list and is technically the second stadium to be built at this location. Its predecessor, also the Wembley Stadium, originally opened its doors in 1923 and was completely demolished in 2003. When it reopened its doors in 2007, it was and remains the largest soccer stadium in the UK and the second-largest stadium in the whole of Europe. It is home to the England national football team.

If you visit this historic venue, you’ll be able to enjoy drinks from 34 bars and food from eight fully-fledged restaurants or 688 food and drink service points. And once you’re seated, you can enjoy a completely unobstructed view from any of the stadium’s 90,000 seats.

Bet on soccer games at BetMGM

No matter which soccer arena your favorite team is playing at, you can enjoy the best soccer odds with online sports betting from BetMGM. From US Major League Soccer to England’s Premier League to Germany’s Bundesliga, our online sportsbook offers great bets on leagues and teams from all around the world.

All you need to do is register at BetMGM to wager on your favorite soccer betting picks!