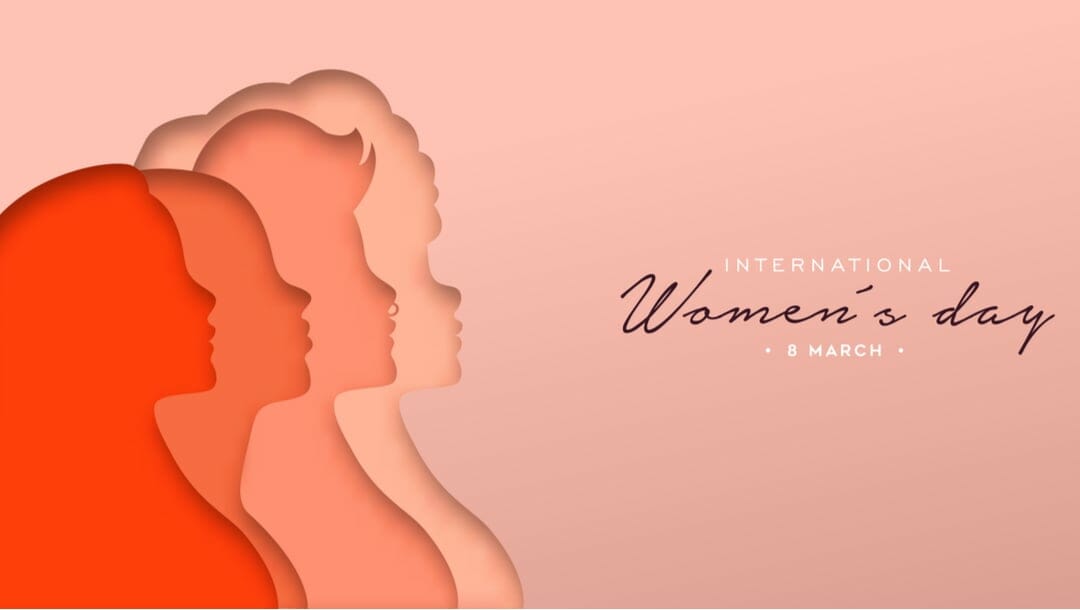 International Women’s Day is celebrated in more than 100 countries worldwide. When is international women’s day? Since 1975, the United Nations has officially recognized 8 March as an opportunity to celebrate women’s achievements, raise awareness about women’s equality and fundraise for female-focused charities.

This year, as a premier online casino games site, we’re celebrating the work of the most successful women in gambling, casino, gaming and esports arenas. Let’s start with a woman who has helped shape the next generation of game developers – Tracy Fullerton.

Fullerton, a professor at the University of Southern California (USC), wrote the acclaimed book on game design called Game Design Workshop, used by most people working in game design programs all over the world. She’s also the director of the interdisciplinary USC Games program at the research center she established, the USC Game Innovation Lab. She has developed popular games such as The Night Journey, Cloud, flOw and Darfur is Dying.

Lazzaro is the founder of XEOPlay, which develops social games that aim to unlock human potential through technology and play. She also established XEODesign Inc. to help others create games. With over 20 years of expertise in Player Experience Design (PXD) and an undergraduate degree in psychology, Lazzaro is a trailblazer in two areas: she designed the first game for the iPhone and has carried out more research into player experience than anyone in the industry. This has laid the trail for developers to create better games based on her research that measures player experiences by analyzing their facial expressions.

Raymond is the Vice President of Stadia Games and Entertainment at Google. She moved up the ladder from Managing Director at Ubisoft to Electronic Arts to head up their Star Wars strategy as Senior Vice President at Motive Studio before being appointed Vice President at Google, where she wields enormous influence today. As a programmer, she’s worked on iconic games such as Assassin’s Creed and Assassin’s Creed II, the critically acclaimed action-adventure franchise, making her a leader in the gaming industry.

Esports has always been a male-dominated arena, but that’s starting to change thanks to pioneers like Madison “Maddiesuun” Mann – who formed part of the first-ever professional all-women’s Fortnite team in 2018 after she signed with Gen.G. Mann originally earned her stripes as a soccer player, with dreams of representing the US at the Olympics. However, after getting into PlayerUnknown’s Battlegrounds (PUBG), she was determined to compete at an elite level. While she’s fiercely competitive, she’s been vocal about her desire to be a role model for women in esports. She calls this her “side goal.”

Another woman to be reckoned with in esports is Se-yeon, better known as Geguri. The South Korean professional Overwatch player recently played for the Shanghai Dragons of the Overwatch League, making her the first-ever female player in the Overwatch League. Only 22 years of age, Geguri’s road to esports fame has not been smooth. In 2016, she was thrust into the spotlight amid accusations from other professional players that she’d used aim assist software. Geguri proved that the precision of her computer mouse movements was above-board in a monitored studio and subsequently signed to EHOME Spear. In 2019, she was recognized as one of the “Next Generation Leaders” by Time Magazine for being one of the first successful female esports players.

Johnson is the powerhouse Chief Operations Officer at Borgata Hotel Casino & Spa, part of MGM Resorts International. She is one of the few women to break into the male-dominated casino industry and the first woman of color to run a casino in Atlantic City.

While the online casino industry powered ahead through 2020, brick-and-mortar establishments had a trickier path to navigate through the pandemic. Johnson was at the helm as the casino reopened its doors in the summer of that year and was instrumental in attracting celebrity chefs back to the resort and reinvigorating their dining and entertainment plan.

After working in the banking industry as well as the oil and gas industry, Johnson says that there’s never a dull moment when working in a business that includes entertainment, food and beverage, casino table games and a hotel and spa, something which she finds intoxicating. 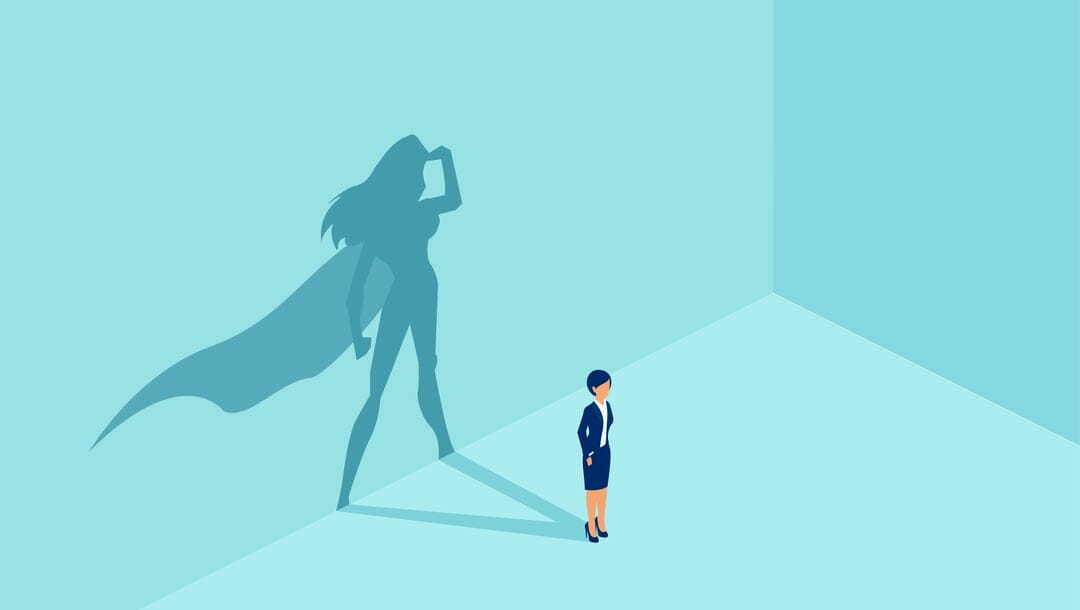 As one of the most successful women in gambling, Bicknell has cemented her place in the Top 10 overall standings of professional poker. She first shot to fame in 2016 after finishing second in the Global Poker Index Player of the Year rankings, following it up with three straight wins in 2017, 2018 and 2019.

The 33-year-old Canadian started playing poker online back in 2006 while she was at college but had to wait until 2013 to win the Ladies Championship at the World Series of Poker (WSOP). She took her second bracelet in 2016. Other winnings include a Poker Masters No-Limit Hold’em event in 2019 and runner-up at the Bay 101 Shooting Star in March 2020. She’s managed to net $5.1 million in live tournament winnings and made a significant amount of money playing online poker.

Selbst is another poker great. She may be retired, but during her successful career in major tournament poker, she won more than any other woman on the circuit, with $11.9 million in live tournament winnings. She’s also the only female player in the Top 100 All-Time Money List.

The New Yorker with a law degree from Yale University had a reputation for being tough and aggressive at the poker table. She won three WSOP bracelets, consecutive North American Poker Tour titles at the Mohegan Sun in 2010 and 2011, and the 2010 battle at the Partouche Poker Tour Cannes championship.

Find out what the future holds for women in poker and discover the best online slots and live dealer casino games at our world-renowned online casino. You’re guaranteed a safe and enjoyable experience when you play casino games online at BetMGM. Whether you’re looking for online poker and tournaments, casino dice games, or variety games such as bingo, Slingo and scratchcards, register to get in on all the action!