Early Predictions for the 2020 NBA Draft

The 2019-2020 NBA season is starting to show the lay of the land leading up to the playoffs. We have seen surprises, like the Warriors dreadful start and the impressive start by the Heat. While some teams are looking forward to potentially playing in the playoffs this season, others have already cast an eye on the NBA draft prospects for next year.

Good NBA draft picks can bring tremendous talent to underperforming rosters, especially those in the midst of a rebuilding phase. The Bucks, for example, must be enjoying every minute of their 2013 NBA Draft pick, Giannis Antetokounmpo. If the Bucks decide to trade Antetokounmpo, they can be sure to get one of the best deals in the NBA.

For the lower ranking teams, there is the solace of taking part in the NBA Draft Lottery to secure the first pick of the draft. The first four picks are decided by the lottery, and the remaining teams pick in inverse order of their win-loss record over the preceding season. Since 2019, the NBA Draft Lottery odds for the bottom three teams are equal at 14% each, while the number of teams selected in the lottery was increased from three to four.

When looking at NBA mock draft lists, it can be easy to just focus on the top five ranked players. History has often shown how a lower-ranked player could be a future NBA All-Star draft pick as well. Antetokounmpo was the 15th overall pick, as was Kawhi Leonard. Kobe Bryant was the 13th overall pick. All three are examples of how the best NBA players don’t always start with the most hype.

The 2020 NBA draft prospects look strong, but it is doubtful that it will be the best NBA draft class of recent years. Last year’s NBA draft had players like Zion Williamson and Ja Morant who carry immense potential for the future. The 2019 NBA Draft averaged over 3 million viewers with many keeping up-to-date with an NBA draft tracker. Ultimately time will tell how the 2020 NBA Draft grades in comparison to the 2019 NBA Draft.

With the 2020 NBA Draft date set for 25 June 2020, you’ll gradually see an increasing amount of NBA mock draft lists appear over the coming months. These NBA Draft projections could alter dramatically over the course of the year as each player will play their heart out. Here is our latest 2020 NBA mock draft: 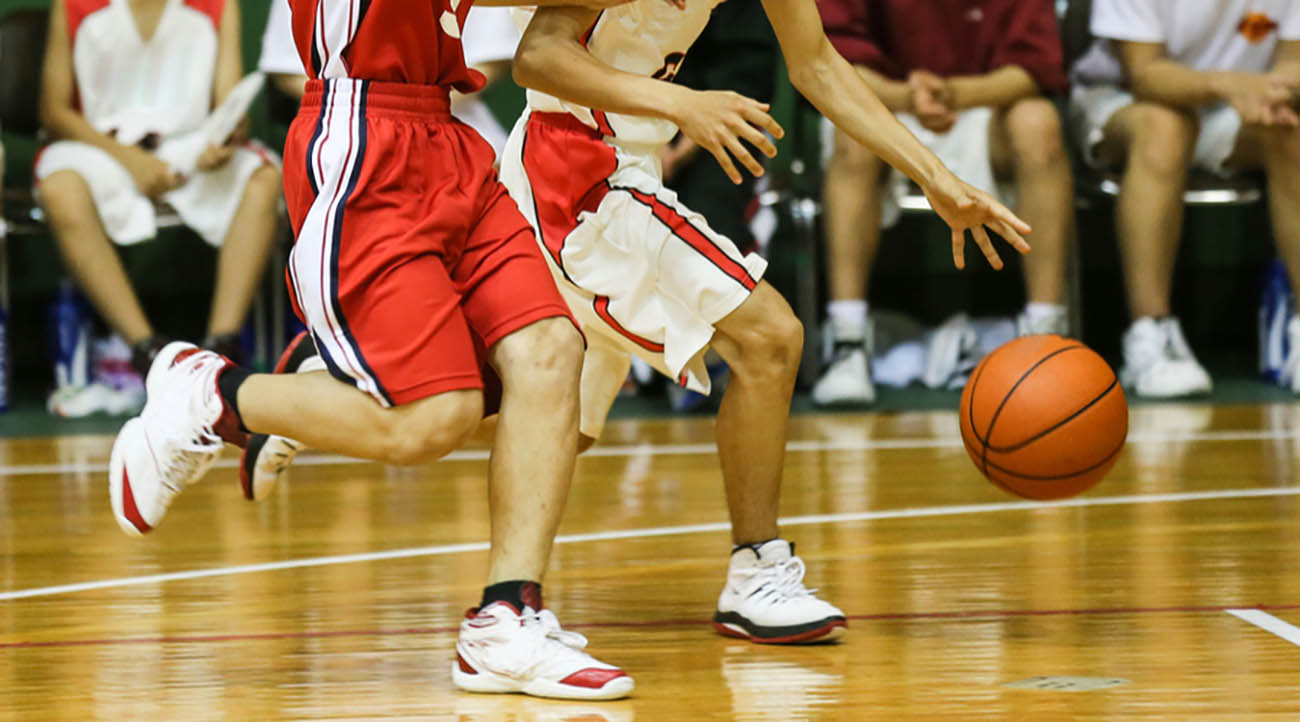 Towards June, NBA news will be dominated by the NBA draft rumors. The top NBA draft prospects would have established themselves, and teams will already be looking at which draftees could work well with the NBA players on their rosters.

For the moment, the top NBA draft prospects are the players who stood out in high school. These are James Wiseman, Cole Anthony, and Anthony Edwards. James Wiseman is a tall center who has impressive athleticism and is fierce around the rim. For his size, he has great mobility and looks like he would fit into the NBA without too much difficulty.

Cole Anthony was outstanding in high school and has already turned up in form for North Carolina. He is the type of scoring point guard that all NBA teams want.

Anthony Edwards is another excellent guard prospect. He has great scoring versatility and has the size and mobility to be a strong defender as well.

Another player who could be a top pick is LeMelo Ball. Ball has been making NBA draft news with his performances in Australia. With his brother Lonzo at the Pelicans, there is sure to be NBA rumors of a potential pick early in the first round.

One thing is certain though, once the NBA draft results are finalized and the rosters are updated, there will be a host of young talent looking to make a name for themselves in the NBA.

Betting on the future

Making NBA predictions can be challenging, especially with so much of the season still to play. The final regular-season standings will have a big impact on the NBA draft picks and the order of the teams involved.

Sports betting can add excitement to just about any game, especially when your favorite team is involved. Learning how to bet on sports is not at all complicated. There are a host of sports betting tips available online to ensure that it is responsible, enjoyable and legal.

Finding the best online sportsbook requires researching the best welcome bonuses and betting variety. When making a bet, any sports games should have varying categories and parlays. These can include scores, player performances, and the eventual winners. Register with BetMGM for a comprehensive and legal online sports betting experience.