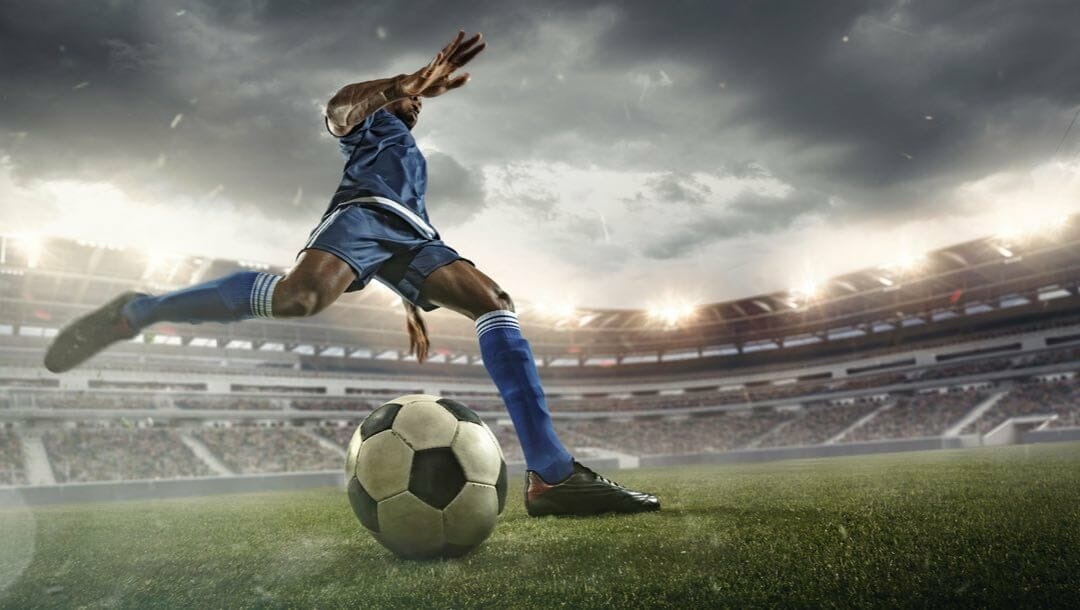 Are you a fan of online sports betting? If so, you’ve probably gambled on a soccer match or hedged your bets on a specific player in your time. Soccer stars demonstrate exceptional talents on the field, so it’s unsurprising that they’re paid extremely well too. In fact, according to the Forbes 2022 list of the world’s highest-paid athletes, three out of the top four positions belong to soccer players. Lionel Messi snagged first place with an annual income of $130 million, Cristiano Ronaldo came in third with an income of $115 million and Neymar took fourth place with $95 million.

Considering how much money these players rake in each year, it’s safe to assume that their homes are a testament to their earnings. Here’s a look at just a few of the lavish homes and belongings that the best-loved soccer stars have purchased over the years.

Argentinian soccer player Lionel Messi, who currently plays for Paris Saint-Germain, is well known for owning particularly lavish homes. It’s reported that he owns multiple properties, including one in Argentina and two in Barcelona, Spain. He spends most of his time at his home located in Castelldefels – a quaint yet costly little village near Barcelona. The house boasts incredible views of the Mediterranean coast; however, it isn’t this property that really has fans talking. His second home in Spain is even more breath-taking, featuring three levels, gigantic swimming pools and sprawling wooden terraces. According to reports, he bought this jaw-dropping property for $7 million.

From a bird’s-eye view, onlookers will notice that the rooftop of a portion of his home is designed to look like a soccer ball. Those who’ve had the privilege of being invited inside have said that Messi has a private cinema and a spa. Rumor has it that this house is also home to an especially expensive vehicle – the 1957 Ferrari 335 Sport Spider Scaglietti, which was driven by Stirling Moss in the 1958 Cuban Grand Prix. Experts claim that Messi and Ronaldo went head-to-head in a bidding war for this car, with Messi walking away victorious after posting a final bid of close to $35 million. 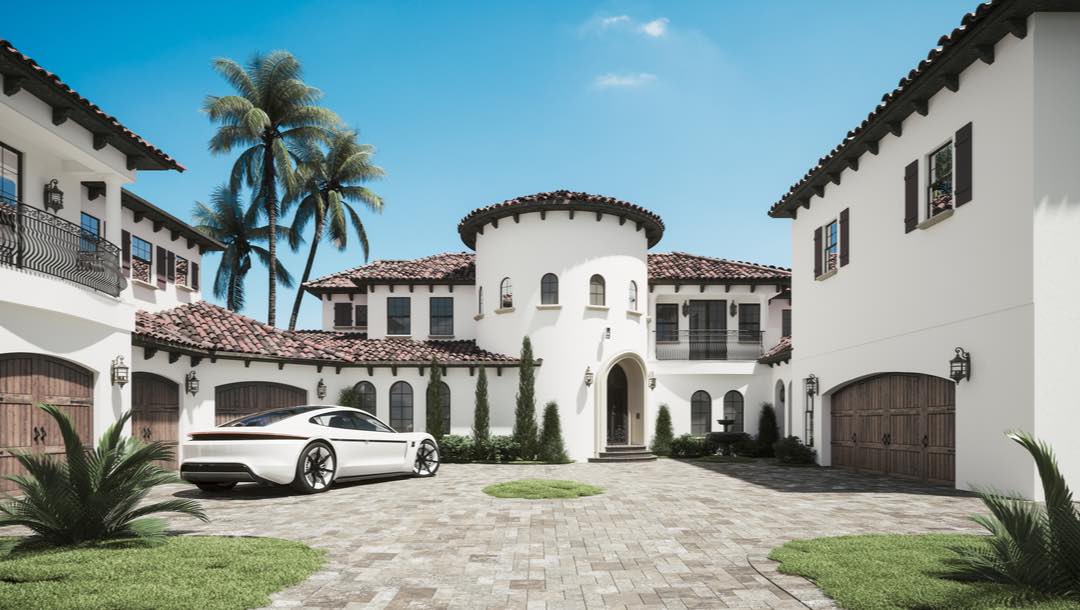 Legendary Portuguese soccer player Cristiano Ronaldo currently plays for Manchester United and is the proud owner of eight lavish homes scattered all over the world. He owns one of the biggest properties in an exclusive complex in La Finca, Madrid, and what’s said to be the most expensive apartment in Lisbon, Portugal, costing an estimated $7 million. He also owns a condo in Manhattan’s Trump Tower and a seven-level apartment block in Madeira.

An interesting possession that can be found in one of Ronaldo’s many homes is a wax statue of himself, made with real hair and costing approximately $25,000. As mentioned, he’s also a big motorcar fan, owning a wide variety of luxury models like a Lamborghini Aventador, a Bugatti Chiron and a McLaren Senna, to name just a few.

Brazilian soccer superstar, Neymar, plays for Paris Saint-Germain and, like most wealthy soccer players, owns a number of properties. His two most famous homes include a mansion in Brazil, which features a heliport and a tennis court and a classic five-level Parisian mansion in the heart of Paris, France, that he rented in 2017. Built on a hilltop, the Parisian vacation house boasted mesmerizing views of the world’s most romantic city. It’s infamous due to the fact that countless fans tried to climb the hill and break into the property to get close to their idol.

His Brazilian residence has a squash court, glistening swimming pools and a massive garage capable of housing over 20 vehicles. Speaking of vehicles, yet another car enthusiast, Neymar owns impressive models in the form of a Maserati Mc12, an Aston Martin Vulcan and a Ferrari 458 Italia.

Along with a helipad, Neymar also owns an Airbus H-145 helicopter, for which he reportedly paid $14.5 million. The helicopter is a twin-engine aircraft that can fit up to 10 passengers at a time.

In the past, Neymar has often talked about his passion for fine wine. His Brazilian mansion features a wine cellar with a 3,000 bottle capacity and he’s often been seen splashing out on expensive vintages for his collection.

While most soccer fans don’t have the money to enjoy the luxury of living in a multi-million dollar mansion like some of their favorite soccer stars, it is possible to enjoy betting on their performance and perhaps earning a bit of extra cash as a result!

When it comes to soccer betting and great soccer betting odds, you needn’t look further than BetMGM. Whether you’re hoping to place a bet on your favorite team or you want some helpful soccer betting tips to get you started, our platform offers it all. Along with soccer betting lines, we also specialize in online sports betting, covering a variety of leading sports, including boxing, MMA, basketball, tennis and much more.

Keen to explore our menu? Then be sure to register via our user-friendly mobile portal.