The Future of EA Sports’ Soccer Games Without FIFA 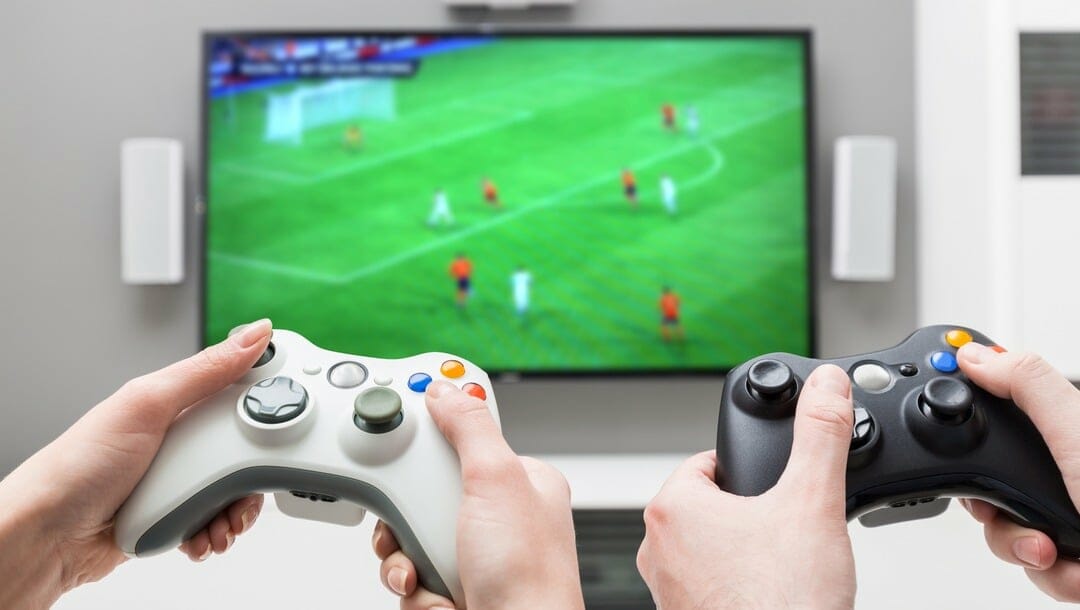 Fans of soccer betting may not be worried about the momentous split between EA Sports and FIFA, but there’s no doubt that many avid gamers around the world are wondering what lies ahead for soccer video games. In May 2022, EA Sports announced that its next soccer title would not feature the FIFA name, indicating that the company was parting ways with FIFA. But how did this come about?

We take a look at the long history between EA Sports and FIFA, the cause of the split, what the future looks like for the video game developer without this iconic series and whether a new game will rise to the top and replace the classic FIFA series.

The first game produced by this partnership was FIFA International Soccer in 1993 for the Sega Mega Drive, the competitor to the Super Nintendo Entertainment System (SNES.) The game featured real teams but didn’t yet feature the football stars of the time, opting instead to include fictional players. In regards to gameplay, it innovated by switching from a side-on or top-down view to an isometric view, and also allowed up to four people to play at the same time, either together on the same team or on opposing sides. The game was a hit in Europe when it was first released, and went on to experience similar success in the US after a SNES version was released in 1994.

The success of the game series’ launch title undoubtedly established the foundation for the franchise and solidified the partnership between EA Sports and FIFA. The two organizations released a new game every year for players to enjoy and, despite some bumps along the way, turned the series into the most popular soccer video series to date. The article “10 Best Selling FIFA Games, Ranked (& How Much They Sold)” from Game Rant shared how the most popular titles in the series sold more than 10 million copies each, with the top three titles selling more than 15 million, 20 million and 25 million copies respectively, undoubtedly earning the game developer hundreds of millions of dollars.

Unfortunately for fans of the series, nothing lasts forever. The announcement that EA Sports and FIFA would be parting ways ended a 30-year partnership between the game developer and worldwide soccer organization and brought the popular game series to an end, with the final game, FIFA 23, likely to be released in September 2022.

What brought about this decision?

While not every FIFA game from EA Sports was perfect, it was clearly extremely popular and successful. This will undoubtedly have fans wondering why the two organizations decided to part ways after three decades. The long and the short of it, as you no doubt have guessed, is money.

The article “EA Sports and FIFA Officially Split Up After 30 Years” from Wired shares how this announcement didn’t exactly come out of nowhere. In October 2021, an Ars Technica report revealed how cracks were already starting to form between EA Sports and FIFA over exclusivity and licensing costs. Another report in February 2022 from Ars Technica discussed how EA Sports CEO Andrew Wilson was reportedly unhappy with the FIFA licensing and the issues it was causing, such as preventing the addition of game features that fans were interested in. The New York Times also reported in 2021 how FIFA wanted to double the annual licensing fee it was charging EA Sports, which was already $150 million – not exactly a small amount of money.

EA Sports looked at the value it was getting from the FIFA brand and decided it was no longer worth the millions of dollars FIFA was asking for, particularly with the stringent requirements imposed by FIFA that it believed were holding the game back. Regardless, FIFA clearly has plans to continue the franchise, with or without EA Sports. Wired reported how FIFA president Gianni Infantino stated that, “The FIFA name is the only global, original title. FIFA 23, FIFA 24, FIFA 25, and FIFA 26 and so on – the constant is the FIFA name, and it will remain forever and remain the best.” 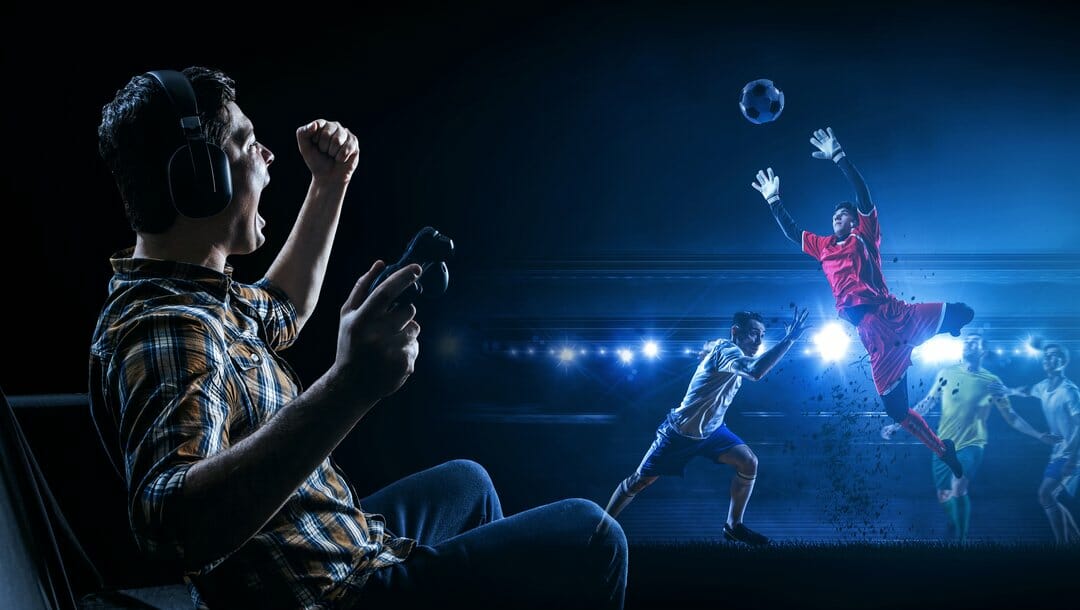 With so much expertise and investment into soccer game development, it’s obvious that EA Sports wouldn’t just walk away from the world of soccer video games just because it didn’t have FIFA at its side. Fans of the company’s soccer games don’t have to worry, though. Rumors of a new soccer series from EA Sports hit the internet in early October 2021 after games news sites, including Polygon, picked up that EA Sports had registered a new trademark: EA Sports FC.

While sources confirmed the new trademark, it was only in May 2022 that EA Sports officially announced that it would be moving forward with soccer video games under the EA Sports FC name. EA Sports reassured fans who feared the series might be losing some of their favorite game modes, teams and players that they didn’t need to worry. Features like Ultimate Team, Career Mode, Pro Clubs and more would still be available, while licenses with more than 19,000 players, 700 teams, 100 stadiums and 30 leagues (including the Premier League, LaLiga and Bundesliga) would help players retain the connection with their favorite sport.

EA Sports also reassured fans of the FIFA series that FIFA 23 would still get all the love and attention that previous editions received, while also including all the classic features as well as some new ones.

Who will rise to the top of the soccer video game world in this new era?

When most gamers think about football games, the FIFA series is always the first to come to mind. There have been others that have tried to claim the top spot, including titles like Virtua Striker, Pro Evolution Soccer (PES) and This is Football, as well as other soccer-focused games such as the popular niche title, Football Manager. However, despite varying degrees of success, none of these titles has come close to the popularity of EA Sports’ FIFA games.

With EA Sports and FIFA parting ways, it’s possible that a fresh challenger could emerge to fill the gap, either in the form of a new developer releasing a thrilling FIFA-branded soccer game, an outsider developing their own innovative soccer title or perhaps even EA Sports unleashing the full potential of its soccer games development team to deliver the soccer experience it couldn’t while it was partnered with the FIFA brand? It’s too early to tell for sure, but soccer fans will undoubtedly have a lot to look forward to in 2023.

Bet on soccer games and more at BetMGM

While there may still be many questions around the future of mega-developer EA Sports, the powerhouse FIFA video-game franchise and the future of soccer video games, you don’t need to question where you’ll enjoy great online sports betting.

At BetMGM, you can find great offers for all the soccer odds you may want so you can take advantage of the work you put in researching live betting tips for soccer, as well as great wagers on many other professional sports including basketball, football, tennis and more!

Register at BetMGM to get access to all these incredible sports betting opportunities!