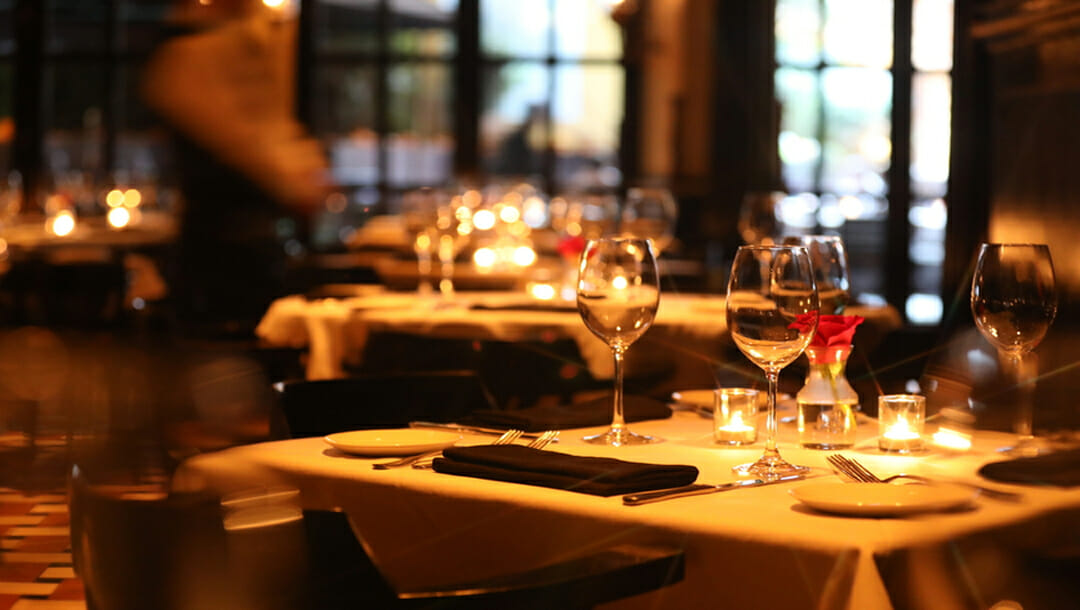 Fine dining and gaming go hand in hand. There’s nothing better than eating well after – or before – a fun session of casino table games. You’ll find a great many high-class eateries at casino resorts around the world, but the best casino restaurants stand out way above the rest. These are the dining establishments that have received the ultimate honor: One or more Michelin stars for excellence, as awarded by the prestigious Michelin Guide. Let’s take a look. 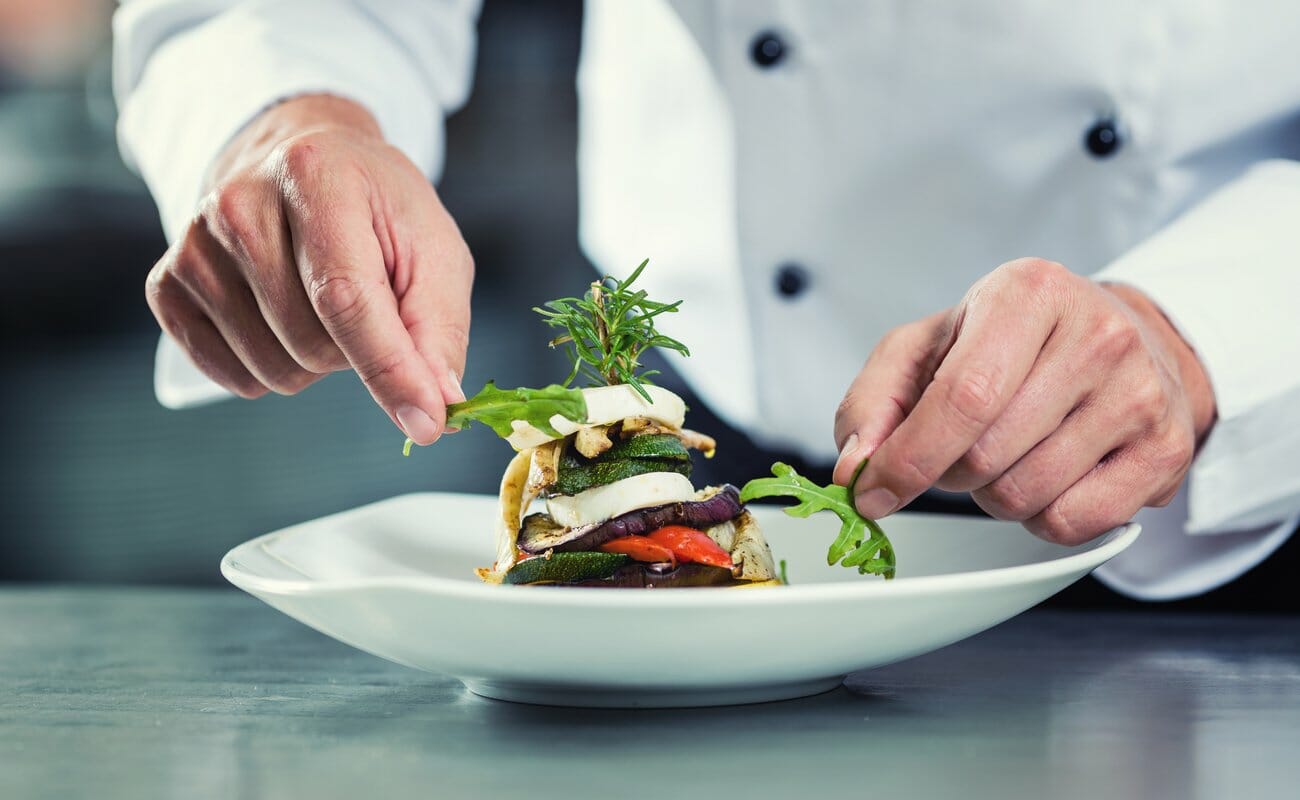 Las Vegas is the ultimate playground for anyone who likes to play casino games and enjoy a classy dining experience. The casinos on the world-famous Strip have a number of Michelin-starred restaurants to their credit, and they don’t come classier than Joël Robuchon in the MGM Grand Hotel and Casino. Named after Michelin’s most decorated chef, with 32 stars earned throughout his career, Joël Robuchon is the only restaurant in Vegas with a three-star Michelin rating. That translates as “exceptional cuisine, worth a special journey,” according to the experts at Michelin. Art deco styling, marble floors, crystal chandeliers and a lush garden terrace create a quiet, elegant atmosphere for guests to savor the experience.

Fine dining at this level doesn’t come cheap. You can expect to pay around $500 for a 16-course tasting menu inspired by the “chef of the century.” To get an idea of what a big deal that is, consider that chefs around the world try to copy Robuchon’s quail with foie gras, devilled egg with caviar, sea urchin with lobster gelée and mashed potatoes. The restaurant has also received the Forbes Five Star, AAA Five Diamond, and Wine Spectator’s Grand Award.

If you’d like to take the experience even further, the MGM Grand is also home to the one-star L’Atelier de Joël Robuchon, which is where the famous chef did his cooking experiments. Watching them being prepared in front of you might remind you of online casino games like Gordon Ramsay Hell’s Kitchen!

(Note that Michelin restaurants in Las Vegas all received their stars in 2009. Michelin hasn’t published a guide for the city since then, so Joël Robuchon’s rating hasn’t changed.)

Also in Vegas, the Bellagio Hotel and Casino is one of the most iconic resorts on the Strip. It even has its own Bellagio Fountains of Fortune online casino slot! Little wonder, then, that the Bellagio boasts no fewer than three of the best casino restaurants. The two Michelin-starred (“excellent cooking that is worth a detour”) Picasso restaurant is inspired by French and Spanish cuisine that Executive Chef Julian Serrano fuses together with unmatched skill. Picasso is decorated with paintings and ceramics crafted by the great artist Pablo Picasso himself, while its private wine cellar contains over 1,500 wines for guests to choose from.

After Picasso, you can explore Le Cirque, Bellagio’s classy and very lively circus-themed restaurant that serves French cuisine. One Michelin star means that the world’s fussiest food critics think it’s “a very good restaurant.” The five-course menu is made up of classic French dishes such as sautéed foie gras and citrus glazed veal cheek, and accompanied by an expansive wine selection. Le Cirque also boasts the AAA Five Diamond Award and the Forbes Five-Star rating.

To round things off at the Bellagio, chef Michael Mina’s eponymously named one-star restaurant is all about seafood. Flown in fresh every day, it’s said to be the very best in Vegas, which says a lot. The highly recommended signature tasting menu combines inspirations from Japan, the Mediterranean, France and beyond. Michael Mina has also been awarded the AAA Five Diamond Award.

The set of Michelin restaurants in Las Vegas isn’t complete without Mandalay Bay’s Aureole, where Chef Charlie Palmer dishes up his world-famous New American cuisine in a sleek, dramatic setting. The seasonal menu has prix fixe (a multi-course meal for a “fixed price,”) and tasting options that showcase the very best meat, fish and produce available. Something that adds a very Las Vegas touch of entertainment is the four-story, climate-controlled wine tower with its “wine angels” in silver jumpsuits. It’s quite a spectacle to see them scale the wine tower on mechanized pulleys and cable hoists to retrieve the right vintage from among 10,000 bottles of wine. They almost remind you of characters from online casino games like Jack and the Beanstalk!

Singapore’s a city famous for its love of gourmet food, and there’s no better place to catch the experience than Waku Ghin restaurant in the Marina Bay Sands casino resort. Top chef Tetsuya Wakuda’s two Michelin stars tell a tale of Euro-Japanese fusion food crafted from the freshest seasonal ingredients by the first sake ambassador of Japan appointed from outside the country. The menu is exciting, with ingredients such as sea urchin, Okinawa spinach, Oscietra caviar, marinated Botan shrimp and yuzu granita, and the plate presentation is mesmerizing. The recently revamped dining space has a minimalist design by award-winning Japanese designer Yohei Akao that integrates nature and heritage. It’s the kind of simple yet elegant formula you find in live dealer games like baccarat. All in all, if you enjoy small, sophisticated dishes and a minimalist style in a contemporary setting, Waku Ghin is an absolute must. 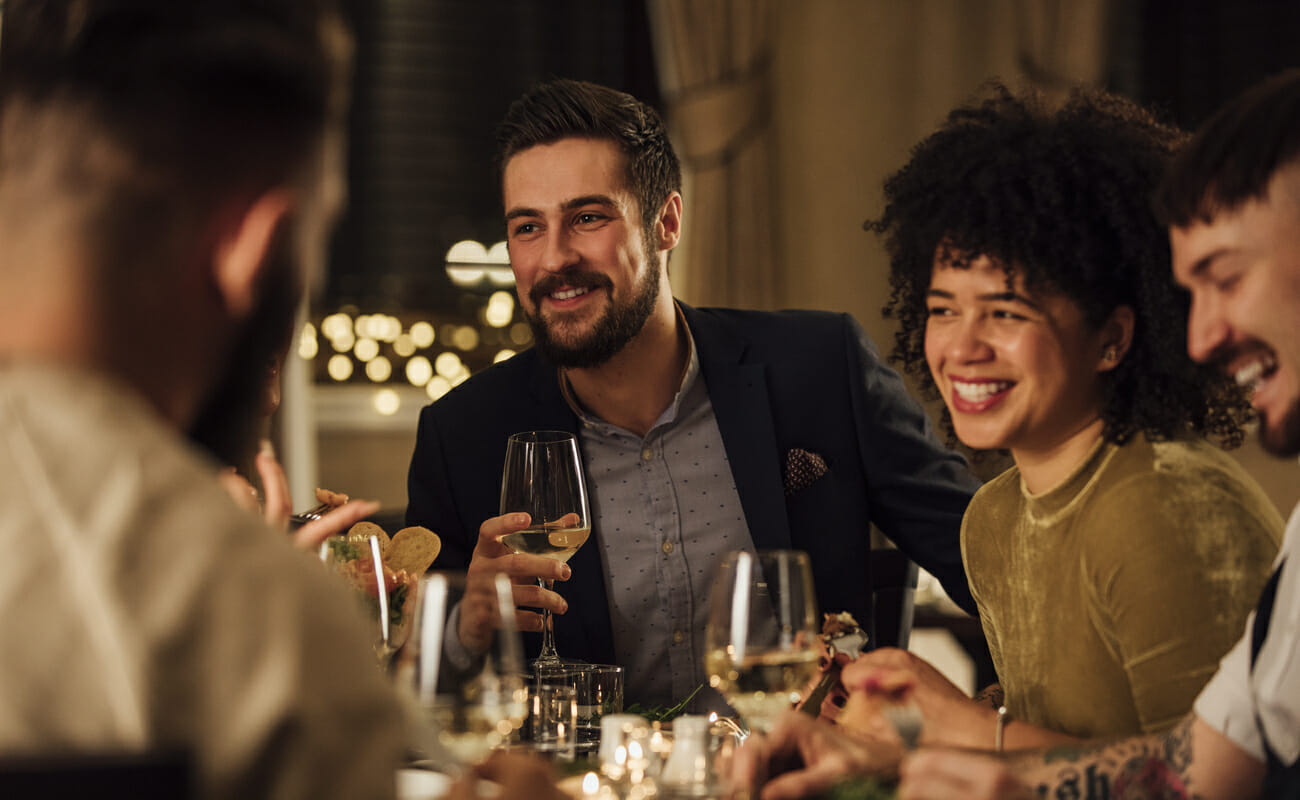 For your ultimate guide to sophisticated gaming, look to BetMGM

If you’d like to play casino games in an environment that’s as classy as the finest Michelin-starred restaurants, simply sign up with us here at BetMGM. You’ll find the most elegant, sophisticated casino table games in our live casino online, all there for you to play on your mobile device. Think of us as your Michelin guide to high-class entertainment!