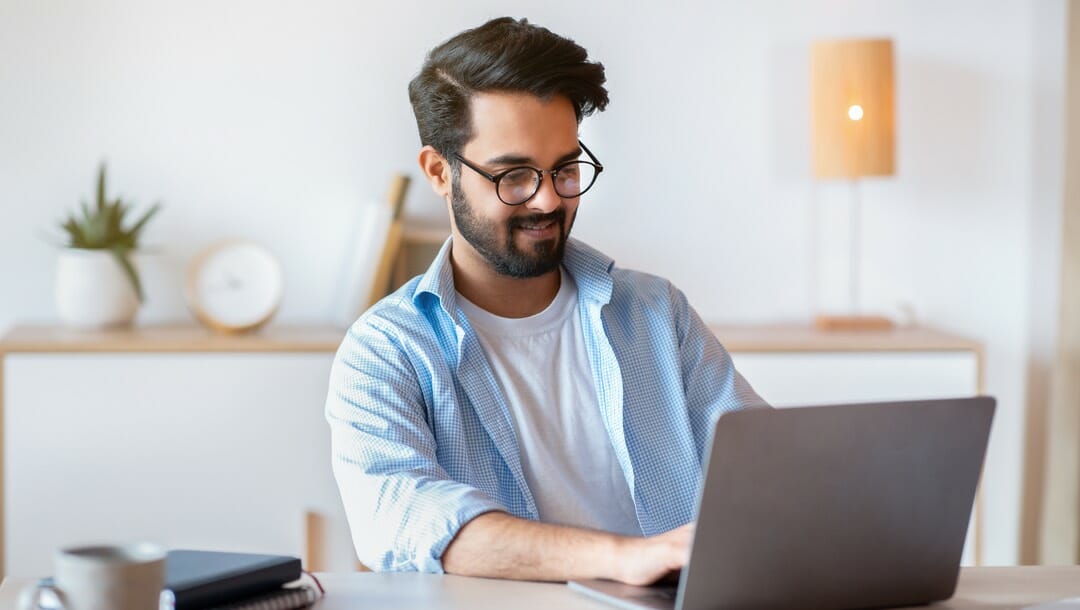 There’s so much more to online casino games than fruits and jewels. In fact, some modern slots feature exciting original themes like horror movies, aliens, and even ancient mythology. We have deep cultural connections to these mythological and historical figures who we’ve loved throughout history.

If you like your slots with a side of fantasy and time travel, here are the most memorable mythological and historical figures you can encounter on our online slot machines. Then read on for game recommendations you can play right away on the BetMGM app.

Zeus and his blazing lightning bolts

Zeus is at the top of this list and at the top of the Greek god hierarchy. He is arguably one of the most powerful mythological figures. In Greek mythology, Zeus was saved from his cruel father by his mother, Rhea. He later overthrew his father to take the title of the supreme god. Though mainstream movies might have you convinced otherwise, Zeus, and not Thor, is the real God of Thunder. His awe-inspiring powers include throwing lightning bolts and controlling the weather.

Visit Zeus’ heavenly home, Mount Olympus, and you’ll see that his power is only matched by his immense wealth. His castle is filled with gold, silver and other treasures that will unlock great prizes for you on our Zeus-themed online slot machines. Start spinning to see if the Greek gambling gods will shower you with big wins or frightening thunderbolts.

Gallantry and wizardry with King Arthur and Merlin

Who hasn’t seen the endearing story of King Arthur told in one of its multiple film and TV adaptations? As the leader of Camelot, Arthur fought off giants, witches and monsters with the Knights of the Round Table. Whether you believe his story is truth or myth, you’ll agree the legend is timeless and filled with incredible and powerful characters. Choose a side to play with – the king and his knights, or Merlin and his world of magical realms and hidden powers.

The story of the Once and Future King doesn’t have to end on a tragic note. Now you can join King Arthur and his worthy knights as they fight evil entities and traitors to protect the land of Camelot. If shiny armor and gallantry isn’t your thing, you could always whip up some spells with the loyal wizard, Merlin, in the popular Merlin’s Millions game by NextGen. We’re sure Merlin will send some bonuses and free spins your way.

Romance and powerful empires with Cleopatra 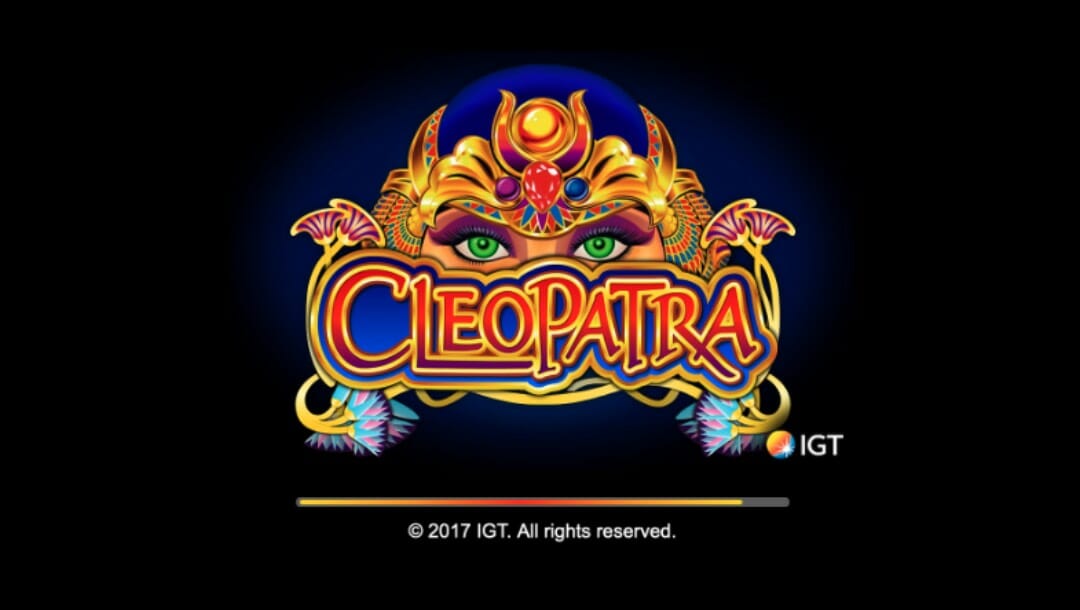 Cleopatra was the intelligent and powerful former queen of Egypt and the ultimate femme fatale. This young ruler had prominent Roman figures like Julius Caesar and Mark Anthony wrapped around her finger in scandalous romances. As Egypt’s last Pharaoh, her reign helped the land rise to its former glory at whatever cost. But the world seems divided over her story. Did she rebuild a mighty empire, or did she end up destroying two civilizations in her thirst for power? Was she a descendant of the gods, or was she a skilled illusionist?

Today, Cleopatra is celebrated for her incomparable beauty, her ruthless cunning, and her mystical qualities. The elusive queen’s scandalous exploits have inspired some of the best online slots. Try your luck and see if you can win your share of ancient Egypt’s precious treasures. Here are our favorite online slots featuring the ruthless Queen of the Nile.

Medusa and her mane of hissing serpents

Much like Cleopatra, Medusa’s tale is double-sided. Is she a fearsome, ugly monster or a beautiful, powerful creature as she’s sometimes depicted? Whatever your stand is, her powers to turn men into stone with a single look have made her a favored mythological figure.

Medusa was cursed after she had an affair with the sea god, Poseidon. Her hair turned into writhing snakes and her beauty vanished as she transformed into a frightening monster with green skin. However, her extreme makeover came with a twist. One look into her eyes would turn you into stone. When she was later beheaded, her severed head kept its deadly powers and was used as a weapon.

Medusa is a popular feature in many online casinos, including BetMGM. Though her origin story might seem quite frightening, the Medusa you’ll find when you play slots online is not only beautiful but generous. A look into her eyes today could win free spins, scatters and wilds, or the sought-after jackpot.

March into battle with Ragnar Lothbrok 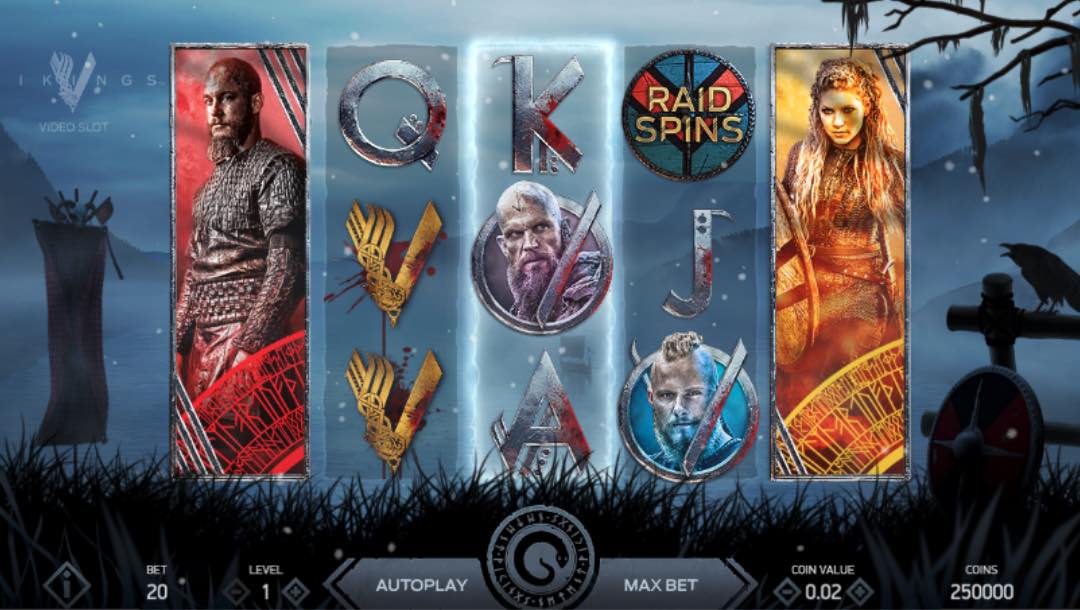 The age of Vikings is loved for its passion and blood-thirsty aggression. And while, in reality, many of us wouldn’t have survived a day in the era, we are still moved by the tales of these loyal and brave fighters who held nothing back in battle. But if you’re after the bravest Vikings, look no further than Ragnar Lothbrok, the Viking of all Vikings.

Though many of Ragnar’s documented adventures appear to be myths, there is still evidence that the leader did, in fact, exist. Ragnar carried out many raids on France and England in the 9th Century and fathered sons who would become some of history’s most fearsome Viking warriors. The leader is famed for having fought a dragon or a large snake and leading an invasion of England with just two ships. His bravery on this occasion led to his death, but he earned his title as history’s most famous and respected Viking warrior.

Return to your roots and travel back to the 9th Century to lead your own Viking adventure. The BetMGM online casino has Viking-inspired online slots to let you live out your medieval fantasies without risking your own head.

See how your legend plays out with BetMGM

You can encounter the most fascinating characters when you play casino games. The BetMGM online casino offers the finest historical and mythological themed online slots and casino games. Whether you prefer Greek gods, Egyptian pharaohs, or the Sea gods and Aztec rulers, we have entertaining games by some of the leading developers in the industry. Our selection of the best casino games delivers history, fantasy or even a mix of both.

Register today and embark on your own ancient treasure hunting expedition.