The History and Design of the Prized WSOP Bracelet 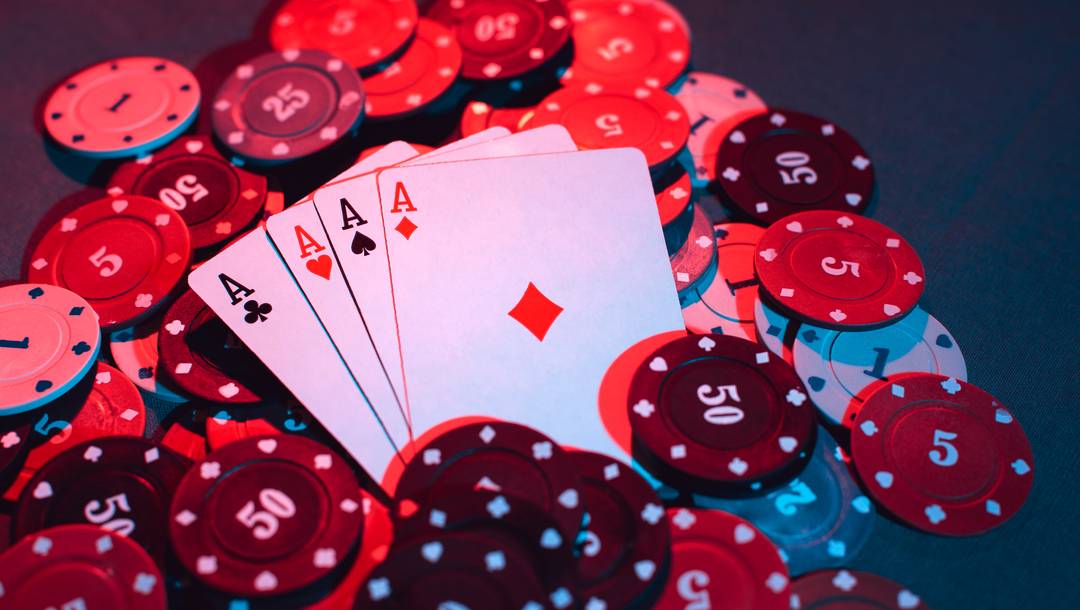 The WSOP bracelet is one of the highest achievements you can obtain in poker. And in 2020, the World Series of Poker hosted various Online Bracelet Events, cementing the world-renowned series’ place in the world of online poker. But this shiny bracelet is not your average victory trinket. It’s created by a renowned jeweler and mesmerizes anyone who gets a chance to see it up close.

Join us as we cover the history of the WSOP bracelet and pay tribute to the many designers behind this deluxe prize. Let’s also take a look at the players who have been skilled enough to secure the most bracelets. Once you’re fired up and ready for a challenge, we’ll show you why BetMGM offers the best online poker tournaments and games.

The history of the WSOP bracelet

If you thought the World Series of Poker tournament was a product of the poker boom of the early 2000s, then you’re missing out on a lot of WSOP history. The WSOP tournament dates back to the 1970s. The first was held when Benny Binion invited seven of the best-known poker players to a poker challenge at the Horseshoe Casino in Los Angeles.

This first edition of the tournament had a set start and stop time, and the winner was decided by a secret ballot of the seven players. Today, the WSOP consists of as many as 101 events featuring a variety of poker variations.

Even though the dazzling WSOP bracelet is now central to the game, it wasn’t awarded in early tournaments. In the first WSOP events, winners only took home a silver cup and the cash they had won during the event. The trophy prizes continued until 1975, when winners received a sterling plate. The official WSOP bracelet was introduced the following year.

What is the WSOP bracelet worth?

The question that is often asked is how much is it really worth? What is its weight in gold and value in precious gems? We believe the bracelet’s prestige makes it worth much more than a few numbers on a scale. In fact, WSOP winner Peter Eastgate put his Main Event bracelet up for auction in 2010 and it sold for $147,500 for charity. If this is what a bracelet is worth to someone who hasn’t earned it, its value to a dedicated poker player must be immeasurable.

A closer look at the many designs of the WSOP bracelet 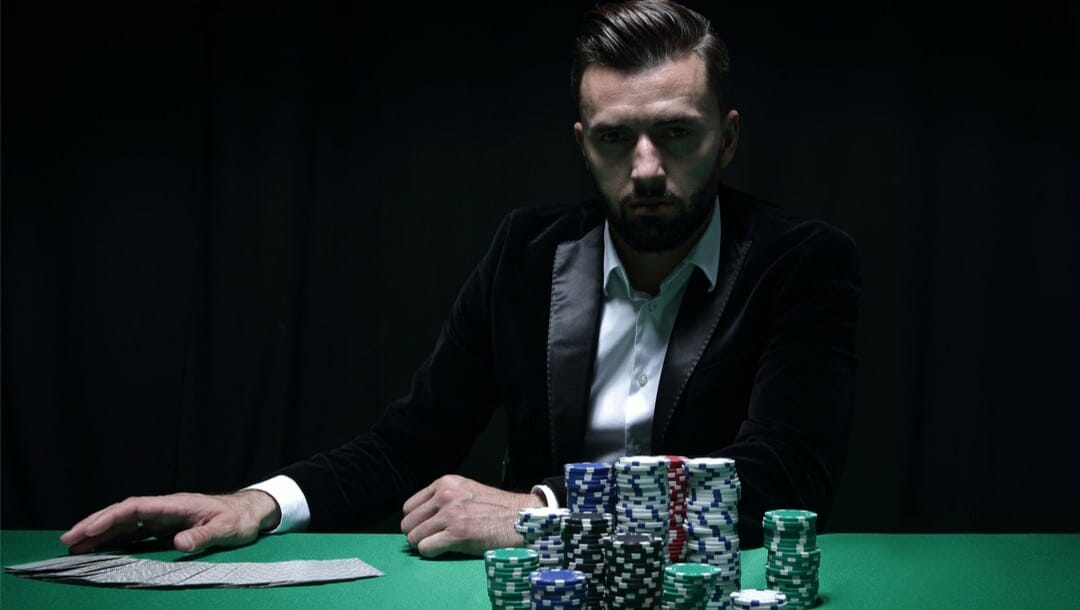 Much like the tournament, the WSOP bracelet has gone through multiple redesigns and changes over the years. Here’s a timeline of the bracelet’s evolution and the manufacturers behind it.

This bracelet was the first ever to be awarded. It cost approximately $500 to make and looked like flat, pressed gold nuggets.

Las Vegas jeweler Mordechai Yerushalmi became the bracelet manufacturer for the WSOP. Yerushalmi made no major changes to the bracelet’s flat golden design.

Harrah’s Entertainment bought the rights to the WSOP in 2004, taking over bracelet manufacturing.

Gold & Diamond International took the reins from Harrah’s Entertainment and began to manufacture the bracelets as well as the WSOP circuit rings.

Frederick Goldman Inc. designed new WSOP bracelets that incorporated many extravagant changes. The new bracelet had 259 precious stones. These stones included 7.2 carats of diamonds set in 120g of white and yellow gold. The design used rubies to represent the heart and diamond suits, and sapphires to represent the spade. Black diamonds gave the clubs a dark shimmer. This design stood the test of time and many of its elements can still be seen in modern WSOP bracelets.

The Main Event bracelet was upgraded to 291 diamonds set in 168g of white gold.

Australian-based company OnTilt Designs decided to take the bracelet back to its traditional 1970s design, creating a heavy bracelet made of unadorned metal. Its goal was to transform the coveted prize into a piece of jewelry that winners could wear every day.

Jason Arasheben entered the bracelet design stage. His company, Jason of Beverly Hills, had previously designed championship rings for esteemed clientele including the LA Lakers, Green Bay Packers and other NBA teams. The bracelet returned to its former beloved over-the-top grandeur. Arasheben’s bling design for the Main Event was described as the most expensive piece of championship jewelry across all major sports!

This history-making bracelet really made a statement, with more than 35 carats of diamonds set in 160g of 14-carat gold. Rubies and black diamonds represented the four suits. The winner of the $1 million Big One for One Drop was also awarded the first-ever platinum bracelet designed by Arasheben. The 2021 WSOP Main Event awarded a similar diamond-encrusted multicolored bracelet after the No-Limit Texas Hold’em poker game.

Which poker players have the most WSOP bracelets?

Here are the best poker masters who’ve secured more than 10 WSOP bracelets in their careers, although, of course, we’re still counting. 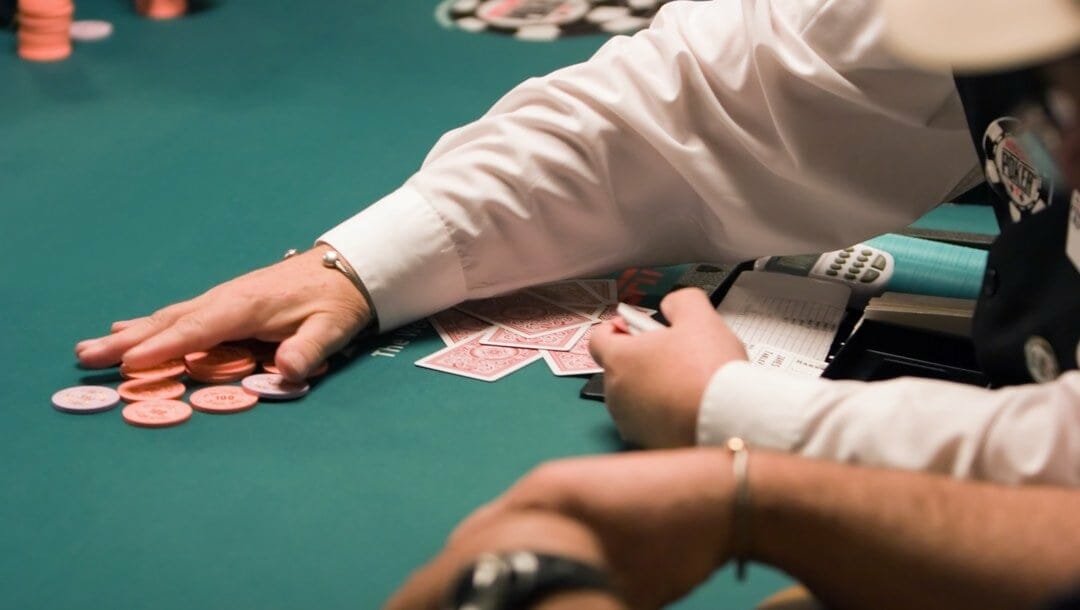 Last year, frontrunner Phil Hellmuth topped his already impressive 15 WSOP bracelets record and added another in the No-Limit 2-7 Lowball Draw event. His total earnings to date amount to a behemoth total of $16,310,775.

Don’t be fooled by second place: Phil Ivey is one of the most feared poker players in the world. Even with the lesser ten bracelets, he is often considered to be the best poker player in the game.

Also known as “Texas Dolly,” Doyle Brunson ties with ten bracelets but boasts one of the longest WSOP careers, at 37 years. He’s well known for his back-to-back Main Event victories in 1976 and 1977.

There’s no need to wait for a specific day, because BetMGM hosts daily poker tournaments and a special Sunday tournament. For an educational poker experience, sign up for a Sit & Go Tournament. These games feature low buy-ins and help rookie players understand playing styles and positions. Are you looking for a more enticing prize? Our Daily $10k No-Limit Texas Holdem Tournament offers big rewards for a $100 buy-in. Make sure you always practice responsible gambling and set betting limits according to your budget.

Register at BetMGM to receive a full deposit match

To prove that BetMGM is the best online poker site, we’re offering new members a 100 percent deposit match up to $1,000. Register for a BetMGM poker account and we’ll throw in up to $75 in tournament tickets to get you ready for your first event.