How to Get Better at Thinking in Ranges 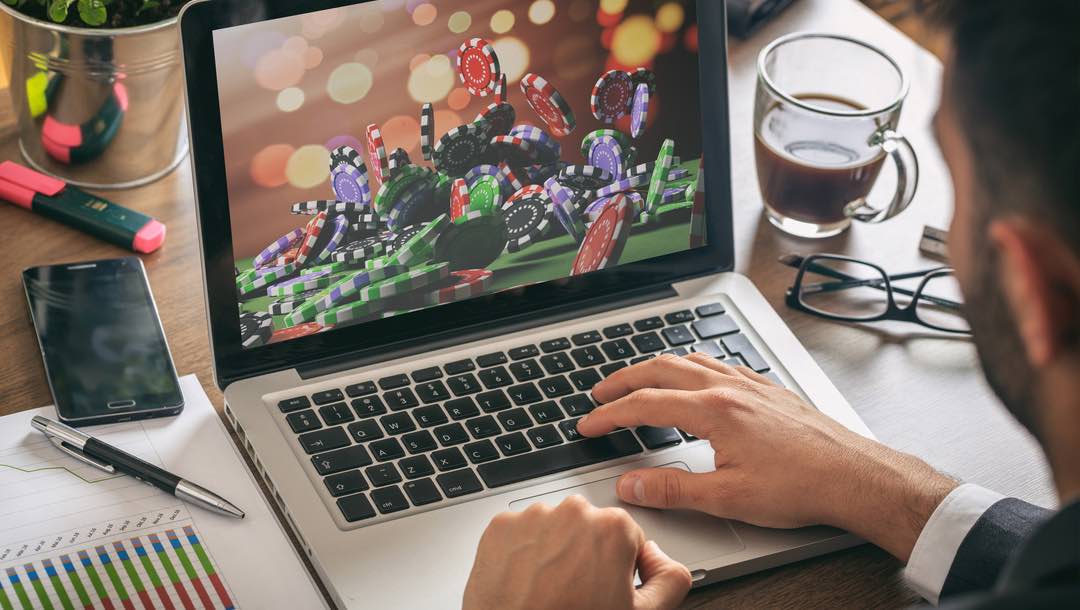 Very few players are poker prodigies like Michael from the movie “Rounders.” Being able to accurately guess what cards all your opponents are holding isn’t just unlikely, it’s almost impossible. The more realistic and effective option is to think of your and your opponents’ hands in terms of ranges. This is one of the best possible skills to have if you play poker online or in person.

Let’s take a look at what a poker range is and how you can get better at it.

What does thinking in ranges mean?

If you’re playing a game of No-Limit Texas Hold’em poker, you should know that there are 52 cards in the game and these cards allow for 1,326 different hand-combinations within the four suits: hearts (h,) diamonds (d,) clubs (c) and spades (s). This is the 100% range of the game because it includes every combination possible.

A mistake that many players make is that they try to think of their opponents’ hands as one-hand combinations such as AdKs (Ace of diamonds, King of spades) or 7h2s (7 of hearts and 2 of spades.) A poker range is simply a possible compilation of hands a player could have at a particular point during a round. So, instead of thinking someone is holding a hand of Jc10s, (Jack of clubs, 10 of spades,) rather put it into ranges such as K9s, Q9s, J9s, etc. which is part of the larger poker range.

Learning how to think in ranges

If you’re a beginner player, then chances are that much of the range talk above made little sense to you, however, there’s only one way to get better and that’s to visualize your ranges.

Below is an example of a grid that you will find on many training sites that shows some of the possible ranges. 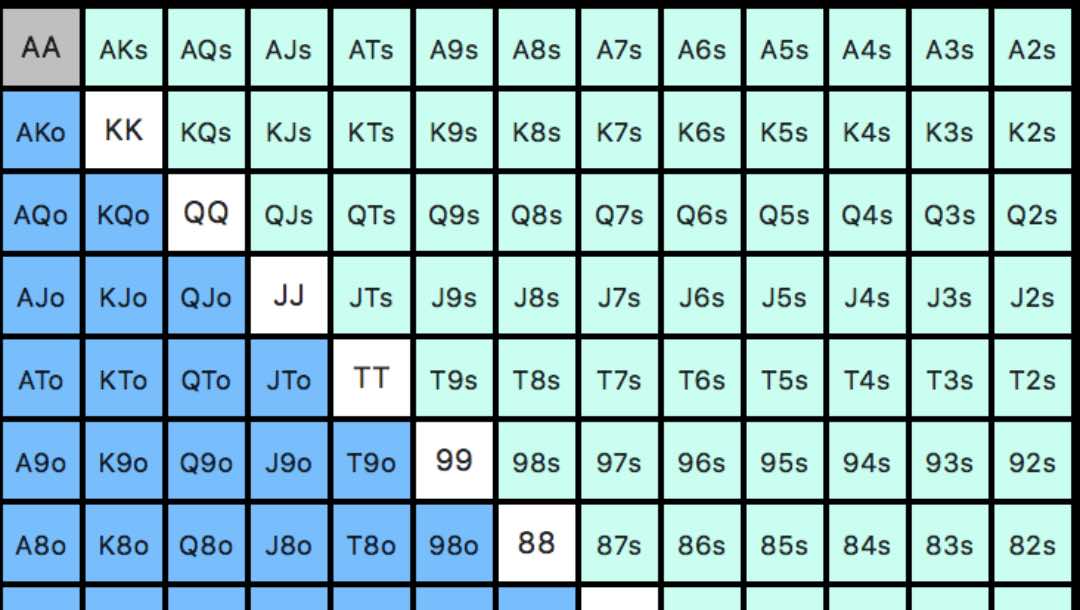 Always keep in mind that each have the following number of possible hand combinations:

How to narrow down a poker range during a hand

There are a couple of things to keep an eye on as a hand progresses that will help you to narrow down your opponents’ range:

Tools and strategies to help players think in ranges 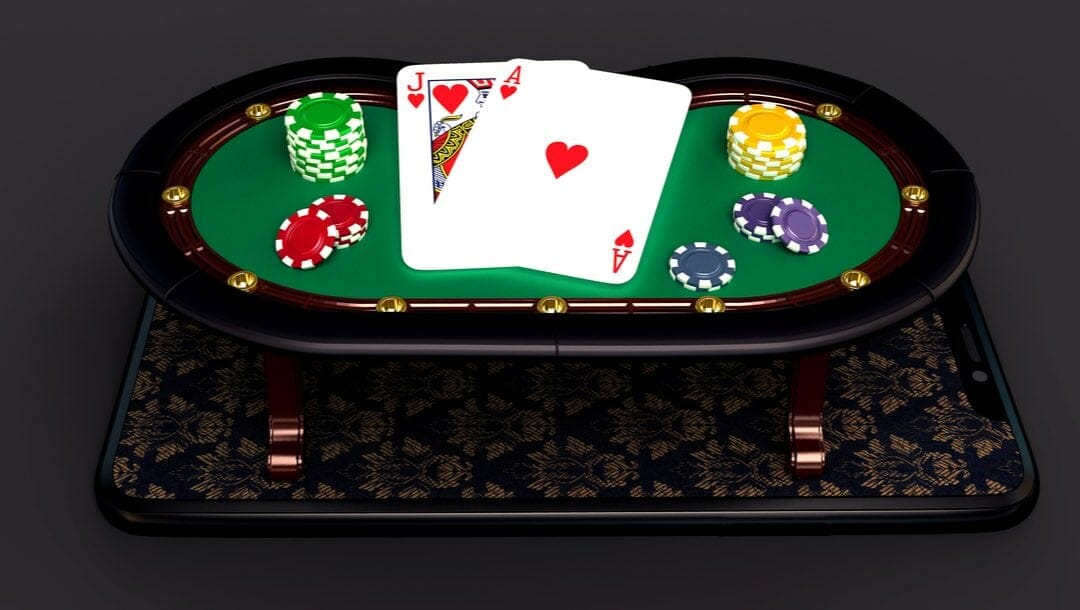 The best poker players in the world aren’t mind readers; they have spent years perfecting their game and learning essential skills like thinking in ranges. At the end of the day, the only way that you will be able to improve your range-thinking skills is through practice and hard work. Here are some tips that you can use to learn this skill.

One of the easiest ways to learn more about this essential skill is simply by picking the brains of players that are better than you. Don’t be afraid to ask questions to see what they would have done in the same situation as you. Join a poker community and take part in the forums, discussions, games and online poker tournaments that will help you improve as a player.

Replaying your hands is an excellent way to get a better understanding of where you went wrong and how you could more accurately guess your opponents’ ranges. There are many tools that will allow you to store the hands that you’ve played at an online casino and then let you take a look back through your hands and replay them. Tools such as Holdem Manager and PokerTracker also collect data from your opponents’ hands during the game and allow you to go over the game and look at things like actions and frequencies that could have indicated what cards they were holding.

As mentioned, the best way to learn more about ranges and get better at poker as a whole is through practice and hard work. Luckily, there is now the option to utilize a whole heap of different training software that will help you improve your range thinking.

Most of these training programs allow you to quiz yourself, browse, go over your own games and analyze other games to improve your overall thinking and strategy.

Practice your poker with BetMGM

As you can see, there’s a lot that goes into perfecting your poker skills and the best thing that you can do is to put in the practice. BetMGM is one of the best online poker sites with daily poker tournaments, live poker and a huge range of online poker for you to choose from.

Register with BetMGM and play online poker in the USA.