The Most Impressive Wins in UEFA Women’s Championship History 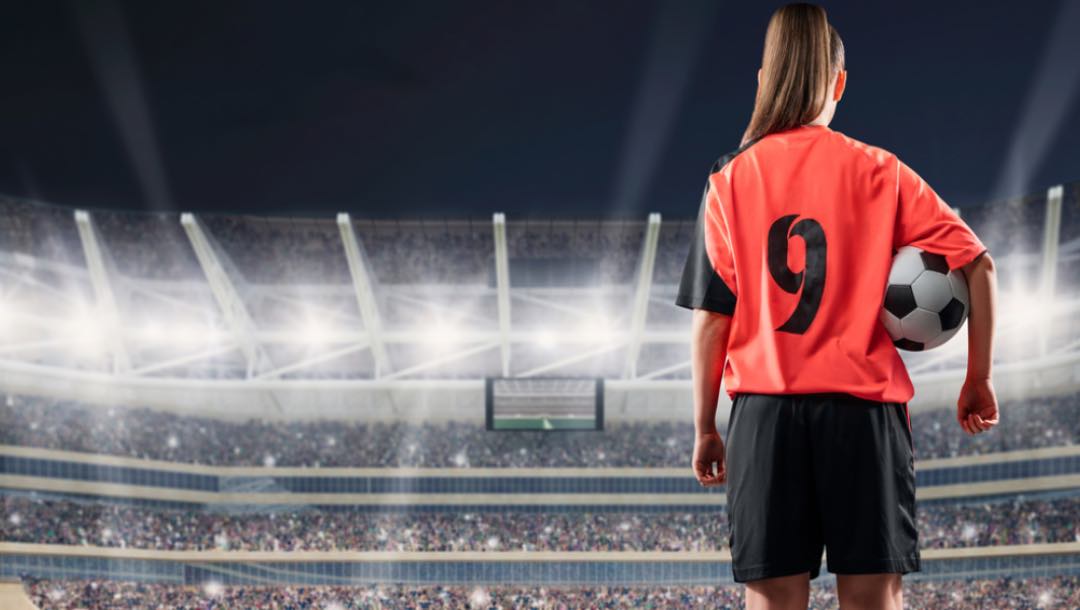 No matter what the soccer betting odds suggest, we always get our fair share of surprises in every championship game. In the 2022 UEFA Women’s EURO, we’ve seen victories with unbelievable margins that break records and make history. Victories the soccer betting community could never have predicted. Six games in this championship alone have had winning margins of four goals or more.

Join us as we look at the most impressive wins in the history of the UEFA Women’s Championship and the incredible teams that worked hard to achieve them.

The first entry on our list only took place a few weeks ago at the 2022 Women’s EURO. When England’s kick-off match final score was a mediocre 1–0 win against Austria, the soccer odds weren’t completely convinced that the team would perform well against their most formidable opponent in Group A, Norway.

Well, England proved everyone wrong and delivered a stellar performance. The Norwegians remained the intimidating dark horse of the championship for the first 10 minutes of the match. But from minute 12, England took hold and never let go.

The first goal was a penalty kick from Georgia Stanway. In a few minutes, they doubled their lead. By half-time, the team had amassed a record-setting six goals. The goal scorers of the match included Lauren Hemp with two, along with goals from Ellen White, Beth Mead and Alessio Russo.

Mead later completed her hat trick and scored three goals in one match. This unbelievable final score of 8–0 surpassed the Lionesses’ previous 2017 goal record of 6–0 against Scotland. 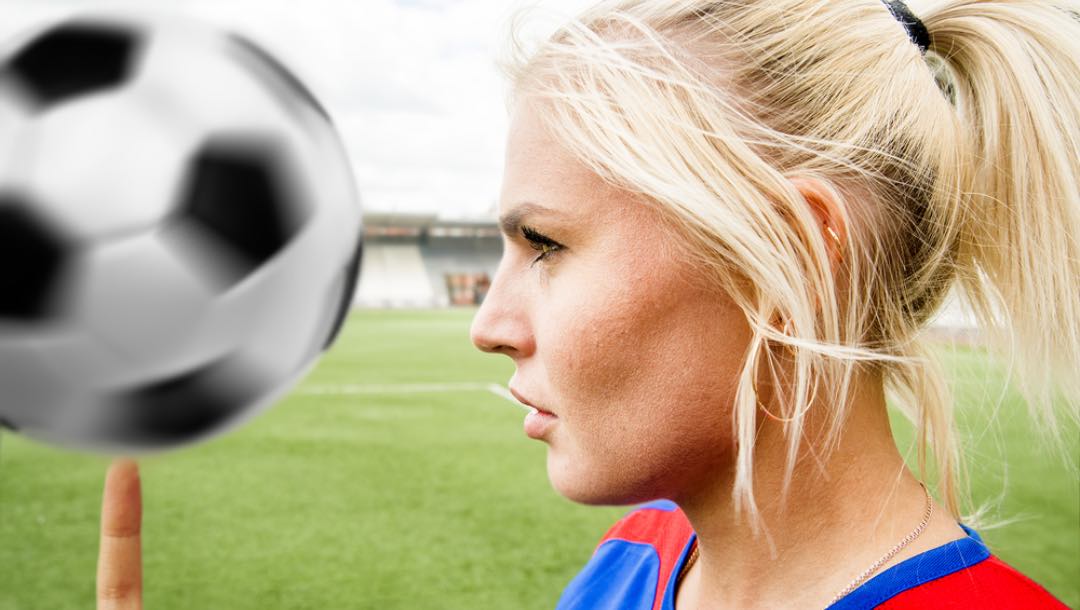 Before the Lionesses’ unbelievable 8–0 game against Norway this year, they already held a UEFA Women’s Championship record for beating Scotland 6–0 in 2017. The Scots were definitely the underdogs of the match. Not only had they been struggling for more than a decade to make it into their first major international tournament, but they even lost top players like Kim Little and Jennifer Beattie to pre-final injuries.

Nevertheless, the Lionesses entered the field with no mercy and were ready to conquer. In the group stage match in Utrecht, England scored three goals in the first half alone. They doubled their score and broke the record for the biggest goal margin in the second half.

A notable highlight of the match was the first Euros hat-trick in 20 years from Jodie Taylor. Other goals came from star players Ellen White, Jordan Nobbs and Toni Duggan.

Winning with a 5-point margin has only been done five times in UEFA Women’s Championship history. Most recently, in a 2013 group stage match, Sweden beat Finland with the home-ground advantage with a 5-point difference. The team’s star strikers, Kosovare Asllani and Lotta Schelin scored one and two goals, respectively. Surprisingly, their first two goals came from center-back Nilla Fischer.

We couldn’t possibly talk about the UEFA Women’s Championship without mentioning Germany, could we? Germany holds the record for the most Women’s Euro titles in history, with eight wins. They even managed to win six championships in a row from 1995 to 2013. Even though Germany doesn’t need a wide points margin to prove their soccer prowess, they ticked the box in their 2001 group stage match against Russia in Erfurt.

Russia managed to keep the Germans out for 43 minutes of the game. But Bettina Wiegmann netted the first goal just before the break. When the match resumed, Birgit Prinz scored within five minutes. Later, Maren Meinert scored an impressive two goals and Sandra Smisek topped the score off with another goal. This victory cemented the team’s status as the most deadly team in the tournament right in the middle of their UEFA Women’s EURO winning streak.

After England’s record 8–0 victory against Norway in the 2022 Women’s EURO, they still had a lot of goal scoring left in their system. Only four days later, in Southampton, the team lined up against fellow UK team Northern Ireland and defeated them 5–0.

Fran Kirby and Beth Mead scored in the first half. This was Mead’s fifth goal of the tournament. Half-time substitute Alessia Russo scored an additional two goals after the restart. After an own goal, the Lionesses ended the match with a 5-point lead and a record total of 14 group stage strikes. 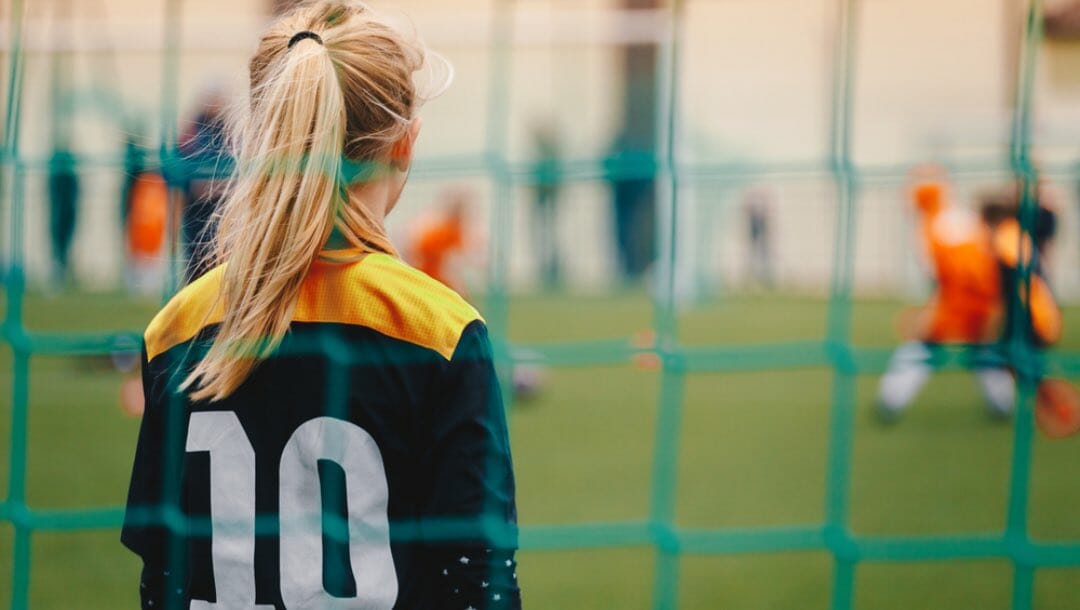 In the 1997 group stage match against Denmark, Norwegian player Marianne Petterson scored twice in each half of the game. The 22-year-old player is the first and only player to score four goals in a Women’s EURO finals match. Strangely enough, all three of the 5–0 winners at the Women’s EURO finals were tournament hosts. Was this foreshadowing the final game between Germany and England on English soil?

Women’s EURO 2022 – A championship for the history books

Despite many incredible scores and matches in the Women’s EURO championship so far, the final was the most climatic event of the tournament. Time-tested Germany had a solid defense and a deadly attack. Even their bench players were capable and skilled. Their opponent, England, was no underdog either. Though they swayed soccer betting tips in their unimpressive 1–0 opening victory, they set the field on fire with all their following matches with multiple record-breaking wins in one tournament.

Everyone wondered whether Germany’s long-standing winning formula would prevail or if England would triumph on home soil. The answer? It was the Lionesses who conquered the eight-time winners and made history with their first Women’s EURO cup victory!

We’d say that’s the most impressive win on our list, but let’s face it, it’s all nail-biting stuff at the end of the day. If you aren’t betting on soccer games, you’re missing out. Let the BetMGM app and website show you how to bet on soccer.

Join the soccer action and bet with BetMGM

You don’t have to be on the field to have a stake in upcoming games. With BetMGM online sports betting, you can wager on the biggest upcoming games. Our online sportsbook has something for everyone, including games from the NFL, NYRA, NBA, UFC, MLB and many more. Start betting on your favorite sports events using our interactive software and with the help of updated live betting tips for soccer and other sports.

You don’t want to miss out on the action on the pitch, so why miss out on the betting action happening off the pitch? Level up your sports entertainment and register an account with BetMGM.