The Most Intriguing Casino and Gambling Scandals of All Time 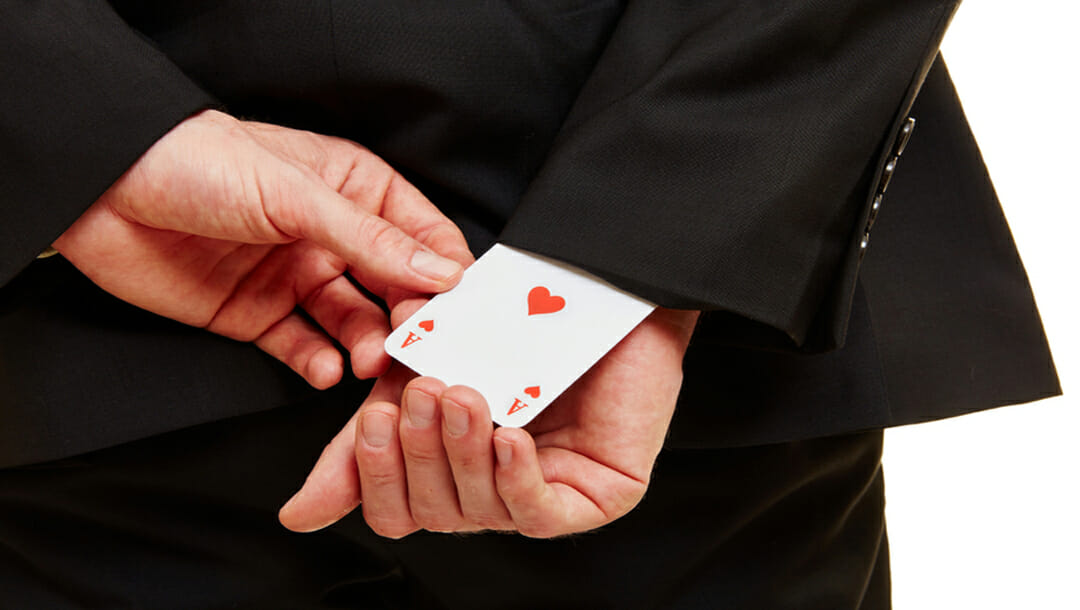 The gambling world is best-known for its glitz and glamour, but it has also seen its share of scandals over the years. If you find playing online casino games entertaining, you’ll definitely get a kick out of learning about some of the most mind-boggling scandals that shook the industry to its core – from cheating and heists to mysterious disappearances and more.

The disappearance Of George Jay Vandermark 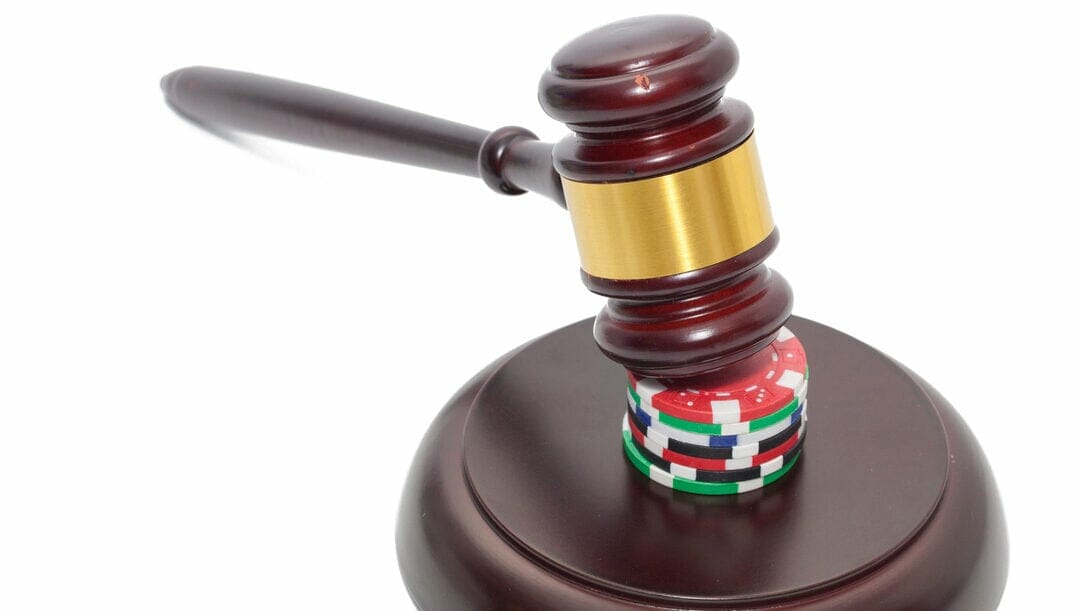 Back in the 1970s, when the city of Las Vegas was a mobster hub, a slot machines supervisor called George Jay Vandermark disappeared without a trace. George was involved in an illegal scheme, helping to skim over $7 million from slot machines on behalf of the Mafia. During a raid in May 1976, the Nevada Gaming Control Board (NGCB) managed to unearth the scheme. George managed to flee the casino before he could be arrested. The reality was that not only had he been taking the casino and its owners for a ride, but he had also been lying to the Mafia, claiming to have skimmed just $4 million and keeping $3 million of his “earnings” for himself, a fact that obviously didn’t go down well with the bosses.

In an effort to find George, the NGCB got in touch with his son, Jeff, who claimed his father was on the run in Mexico. The board insisted that it would provide George with protection in exchange for information regarding the Mafia. Jeff agreed to communicate the message on their behalf. He later told the board that his father had agreed to come forward and accept their offer; however, just a few hours later, Jeff was found murdered inside his apartment – a murder that remains unsolved to this day. George was never found, although there were “sightings” of him in Phoenix in the months following his son’s death. Many people believe he was tracked down, murdered by the mobsters and buried in the desert. Neither his body nor any further trace of George has ever been found.

Sports betting is huge in the online casino world and arguably just as popular as online casino games like online slots and online casino table games. What some gamblers don’t know is that this sought-after activity has been a gambling “go-to” for much longer than the internet has been in existence. Unfortunately, it also happens to be an activity that has been riddled with cheating and scandal in the past. Take the Chicago Black Sox scandal as an example.

Back in 1919, the Chicago White Sox team was in its prime and had managed to make it all the way to the World Series alongside the Cincinnati Reds. However, since baseball players were severely underpaid in the early 20th century, some of the team members banded together to earn some extra cash by “throwing” the game. Unsurprisingly, half of the players were against this idea, resulting in the team separating into what has since been deemed the “White Sox” and the “Black Sox.” The “Black Sox” comprised eight of the players who made sure the Reds won the series in exchange for a pay-out from a collective of mobsters.

The scandal quickly came to light and all the participating “Black Sox” were charged. They were later acquitted when evidence suspiciously disappeared, but despite the acquittal, all eight players were slapped with a lifetime ban from the sport.

In the 1990s, a software engineer called Ron Harris was working at the Nevada Gaming Control Board as an anti-cheating software writer when he decided he preferred the idea of “get rich fast” over earning an honest living.

As a result, he proceeded to manipulate some of the machines’ coded algorithms (30 machines in total) by programming in a secret software switch that could be purposely activated to trigger massive jackpots by putting a special sequence of coins into the rigged machines. Over the years, Ron welcomed a few partners and managed to rake in a couple hundred thousand dollars before his dishonesty was outed during a gambling session in Atlantic City.

Ron Harris was charged with slot-cheating and pled guilty in 1996, resulting in a seven-year prison stint. Since his release, Ron has been banned from entering all casinos and still holds the title for being one of the most illustrious casino thieves in gambling history.

Richard Marcus and sleight of hand

If you do your research into the biggest casino cheating scandals of all time, you’ll find that most of them involve in-depth knowledge of software and technology. In Richard Marcus’ case, however, all it took was some well-practiced sleight of hand in the form of “past-posting” (making a late bet undetected after the betting cut-off.)

Penniless after moving to Las Vegas in the 1980s, Richard soon managed to find a job working as a dealer at a bustling casino. He took great pleasure in learning all about the many intricacies of casino table games like blackjack and baccarat and quickly devised intelligent ways of cheating the system. He practiced the skill of quickly switching out low-denomination chips for high-denomination chips in cases where it was clear he had won – a skill that he put into practice at various Las Vegas casinos, winning him millions of dollars over a period of 25 years.

Richard was never convicted of any crimes and retains all his winnings to this day. Only now, he works as a casino protection consultant!

The heist that took place at Mississippi’s Horizon Casino in 2003 is arguably one of the most notable casino heists in history. In the early morning hours of 9 November, a masked man with a gun forced an employee to grant him access to the facility, following which he approached the cash cage and demanded money, threatening to detonate two bombs that he claimed to have placed inside the casino if they refused his “request.” Thereafter, the thief made his getaway with an estimated $60,000.

Sounds simple enough – but the catch is that the man went to great lengths to ensure he wouldn’t be caught by authorities, making sure to keep them busy by calling in a false bomb threat at another casino just four miles away and starting a fire at a nearby elementary school just a few minutes before proceeding with the crime. As a result, the intricately planned heist remains unsolved to this day. 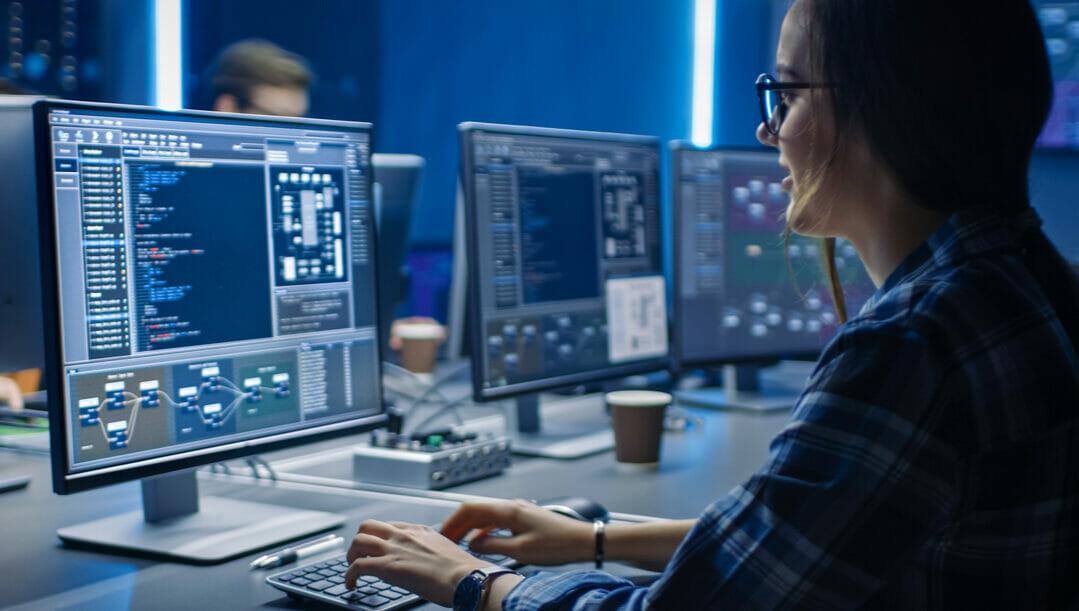 It’s exciting to learn more about the various casino scandals that have taken place over the years, but it’s safe to say that doing so might also leave you feeling slightly concerned about your own gambling safety. Fear not! BetMGM is a legit online casino, specializing in the best online slots and casino table games, that prioritizes responsible gambling, always going the extra mile to make sure our customers are able to gamble safely. Play casino games with maximum peace of mind every time you log in.

If you’re keen to explore the best games to play at casinos online, feel free to register via our mobile portal whenever you wish. Enjoy!