Even the person most indifferent to celebrity status will know that Justin Bieber is one of the biggest musicians to grace the stage in modern history. The young singing sensation has traveled a long road from child music star to genuine superstardom, and 2022 has a whole lot in store for his fans.

Just as you would wager in online casino games like online slots and online poker, you can bet that we haven’t seen the best of Biebs yet. In this blog, we’re going to take a closer look at his amazing journey.

Justin Bieber comes from humble beginnings. The Grammy-award-winning singer was born in 1994 in Stratford, Ontario, Canada to a single mother, Pattie Mallette. His father, Jeremy Bieber, who was only 18 at the time of Justin’s birth, wasn’t in the picture for much of his childhood.

Although Pattie was fresh out of high school, she stepped up to the plate to raise her son and took numerous low-paying office jobs to help them stay in low-income housing and to finance her son’s musical pursuits.

Justin first realized that he had a gifted voice when he sang in public and people would stop on the streets to listen to him. His mom entered him into a local talent competition at a young age, where he took second place.

The fact that he didn’t win was no deterrent to Pattie and she continued to post his home performances on YouTube. It was ultimately these YouTube videos that set Justin on the path to greatness.

When Justin was just 13 years old, record executive Scooter Braun took notice of the boy and convinced R&B sensation Usher to give Bieber an audition. Usher was blown away by the youngster’s raw talent, confidence, and range and signed him onto his RPMG label.

Justin’s first album, My World, went platinum in several countries and he became the first solo artist to have four singles enter the Top 40 before the release of the album. Of course, the best-known song from this album was the chart-topping Baby. 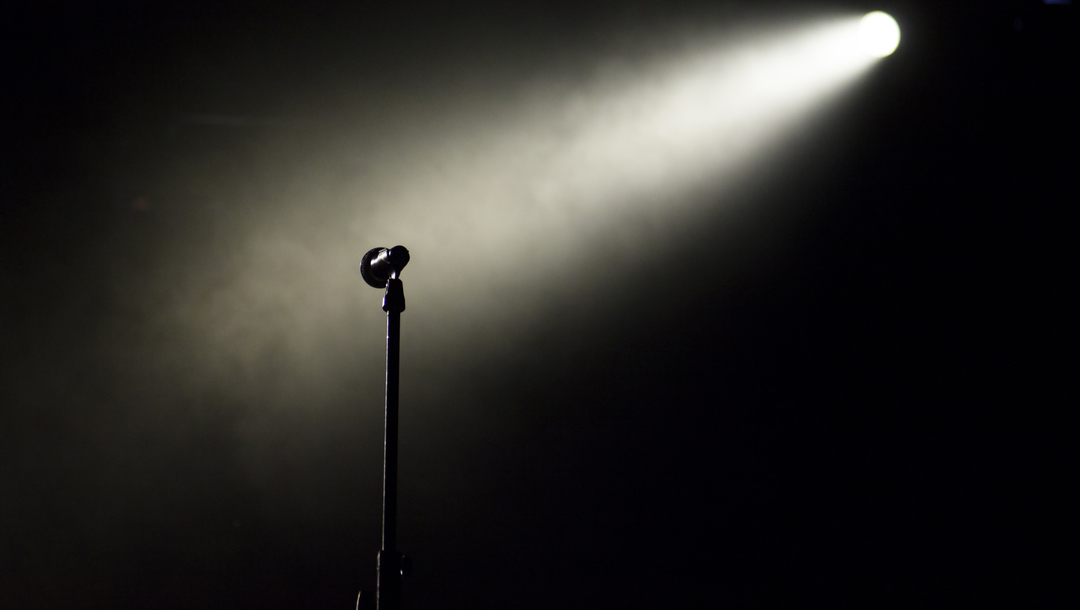 Of course, becoming a celebrity at the age of 13 is going to be difficult for even the most grounded person. Justin didn’t have a strong family unit and in his teenage years, he was swept up in the maelstrom of attention he received from fans of all age groups.

He released his Believe album in 2012, and although the music was more mature than his fans had become used to, it still went platinum in countries around the world. It wasn’t the album itself that was generating the most news headlines, however, as it seemed that the fame and the constant touring finally had an impact on the young star.

Justin’s behavior deteriorated greatly over the course of his later teenage years and he was often late for concerts, getting in fights with paparazzi, and so on.

In an honest interview for GQ Magazine, Bieber recently opened up about his inner turmoil in those late teen years. “I just think more and more as you’re a kid and you don’t have an identity yet, and you’re trying to figure out who you are, and to have everyone saying how good you are, how incredible you are? You just start to believe that stuff. And ego sets in. And then that’s where insecurities come in. And then you start treating people a certain way and feeling superior and above people. And then there’s this whole dynamic shift. I just woke up one day and I’m just like, Who am I? I didn’t know. And that was scary to me.” 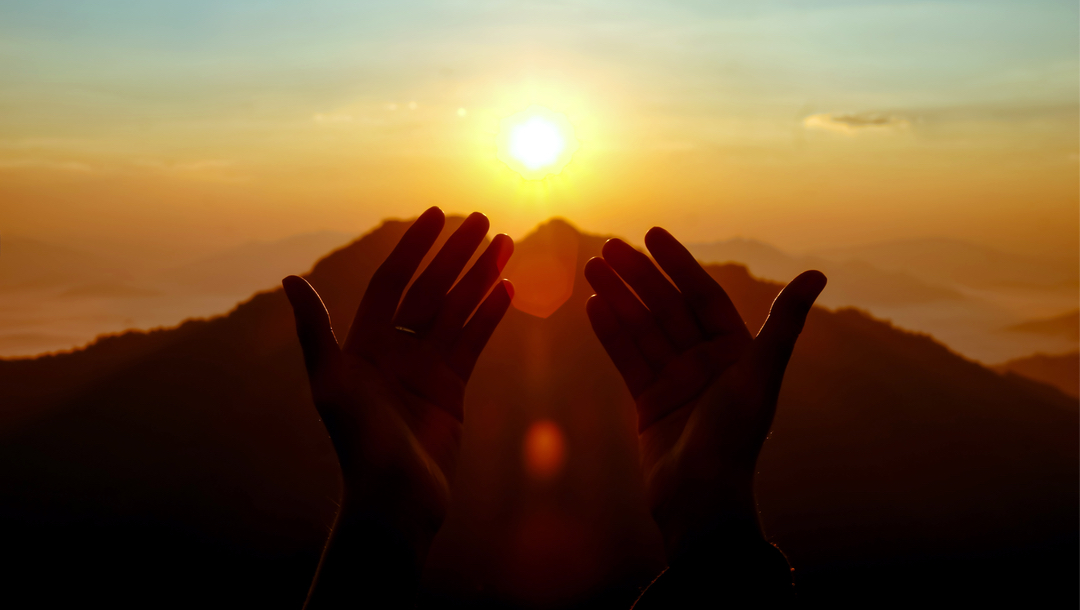 Justin himself will be the first person to admit that he made almost every mistake that a child star could have made, some of which nearly destroyed him. The outlook for his future is a lot brighter, however, and he puts that down to love and faith.

Bieber married Hayley Baldwin in 2018 and they held a bigger, yet still intimate, ceremony with their family and friends at the Montage Palmetto Bluff in Bluffton, South Carolina. A model herself, Baldwin is clued up on the dark side of fame. With this knowledge and a renewed faith in God, the couple seems to be on the right track.

Justin’s new album Justice, which was released in March 2021 pays homage to his new way of life, which is full of healthy boundaries, love, and faith. It’s all helping the singer to finally find a place where he is comfortable within himself. Justice debuted atop the charts of ten countries, including the U.S. Billboard 200, where it marked Bieber’s eighth chart-topper. At the tender age of 27, he is the youngest solo artist to achieve this in the US.

Looking to the future

The future is looking positive for Justin Bieber and he is beginning a lengthy tour for his new Justice album. He’ll be kicking off the year with a bang at the T Mobile Arena in Las Vegas on February 20th, 2022. Of course, this is just a quick walk from a number of MGM Resorts. So, why not enjoy a holiday of casino table games and watch one of the world’s most famous singers at the same time?

At BetMGM, our customers’ entertainment is of tantamount importance. With us you can play different types of casino games like variety games, online slots, live casino online games and much more.