The Lasting Legacy of Space Invaders Space Invaders is right near the top of the list when it comes to arcade games that have stood the test of time. What started as a Japanese exclusive has evolved over the past 44 years and won the hearts of many gaming enthusiasts in the process. If you possess a competitive streak, you may be familiar with arcade games and casino slot games, especially online casino games in this ever-evolving tech and gaming era.

The premise of Space Invaders is quite simple and somewhat alluded to in the title. The game is based on aliens that invade Earth and as the player, you have to defend yourself against the invaders. All of this is done while also trying to destroy the invaders before they touch the ground and cause major damage to the planet.

In 2018, Space Invaders was reportedly the highest-grossing video game ever. In hindsight, and with all its accolades and the notable impact it made in various parts of the world, this makes sense. Given its evident popularity, it is no wonder that Space Invaders is also counted as one of the most influential titles of all time. Naturally, it’s gone on to play an important role in the evolution of casino games and entertainment in general.

Impact on casino games and entertainment

It is no surprise that iconic arcade games such as Space Invaders have inspired online slots and spin-offs in this era. Nowadays, it is not unusual to come across an online slot machine with motifs and inspiration from arcade game classics as a way to attract more players and bring about a sense of nostalgia. When you think about the impact of arcade games, it’s understandable that a title such as Space Invaders has influenced casino games and the entertainment industry at large.

Whether you prefer casino table games or live dealer casino games, the advent of online casinos has unlocked a whole new world of gameplay. This was also the case with Space Invaders, which was well-received by gamers when it was reinvented and reintroduced to the masses.

Years later, in 2013, Space Invaders marked yet another notable victory by making its way onto the video gaming scene. Since then, it has inspired not just video game developers but also online casino game designers.

If you step away from gaming and shift the focus to other aspects of entertainment, such as art, you’d notice that some elements of Space Invaders exist there too. One such example is French artist Invader, whose pseudonym is derived from the popular game’s title. He refers to his artworks as “invasions,” which is indicative of the influence that Space Invaders has had on die-hard fans. 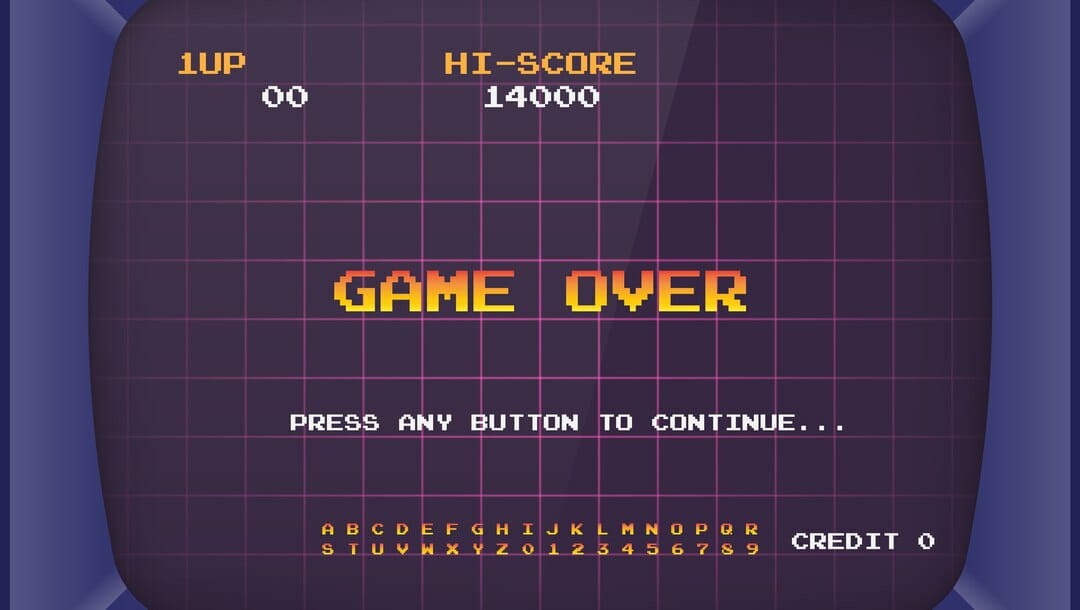 Those who grew up playing arcade games are bound to have treasured memories of the experience – standing in those long queues, waiting for a chance to have a go, trying desperately to beat the high score. Some of the most popular and classic arcade games have been reinvented and revived over the years as a way to bring about a sense of nostalgia.

This is one of the main reasons for the growing popularity of arcade-themed online slots. Designers of online casino games are also aware of this, which is why some of the best online casino slots have themes associated with classic arcade games, such as Space Invaders.

Get a taste of the online casino action at BetMGM

With a wide selection of online casino games to choose from, including those inspired by much-loved arcade games, players are truly spoilt for choice. To experience the excitement of an online casino, register at BetMGM today and unlock a thrilling world of nostalgia. Whether you’re a novice or experienced player, there’s bound to be something right up your alley.