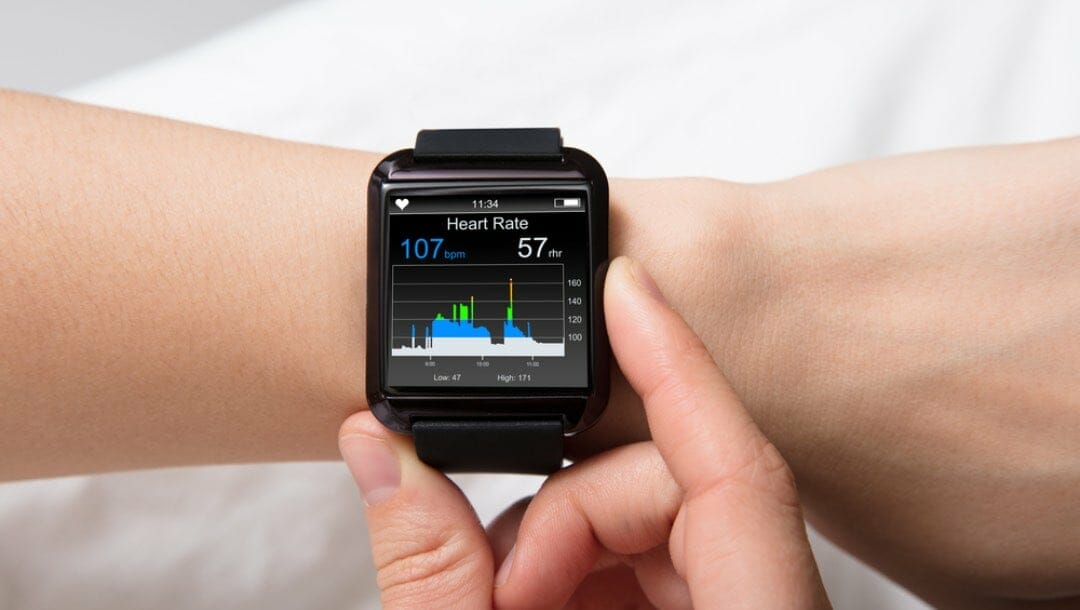 The game of soccer as we know it can be traced back to mid-19th century England when its rules were contested and codified to exclude catching, limit teams to 11 a side and allocate 90 minutes per game.

As the game developed, the rules evolved to govern the tools and technology used by teams and players. It was inevitable that, as the sport grew in popularity and affluence, all kinds of technology, from footwear and uniforms to playing surfaces, would become intrinsically woven into the modern game.

Today, in much the same way online sports betting requires live betting tips for soccer to keep on top of the odds for betting on soccer, modern soccer teams use wearable technology to stream data to improve performance.

How has wearable tech transformed soccer?

Technology in soccer has all but transformed the game. None more so than wearable tech that produces data for use by tacticians, trainers, medical staff and even management in pursuit of that elusive competitive edge.

By using GPS and other sensors, coaches can assess the load on a player and how to optimize their training to avoid injury and increase performance and condition. In many instances, EPTSs are used to track injured players’ recovery through training performance data. They can even track medical data like heart rates and blood pressure to avoid cardiac episodes in players like Danish soccer star Christian Eriksen, who is fitted with an Implantable Cardioverter Defibrillator (ICD) after collapsing on the pitch at Euro 2020.

Perhaps the most crucial use of wearables is by management and tactical advisors of professional soccer teams. At the start of the 2015/2016 season, FIFA allowed the use of wearables during matches to capture performance data.

This was a watershed moment as, before this, the only data that could be recorded was from cameras in the stadia, which couldn’t be compared to the data recorded by EPTSs during training.

The combination of wearable tech and camera data has completely transformed how managers analyze game performances: they can now refine their preparations based on consistent and accurate data. 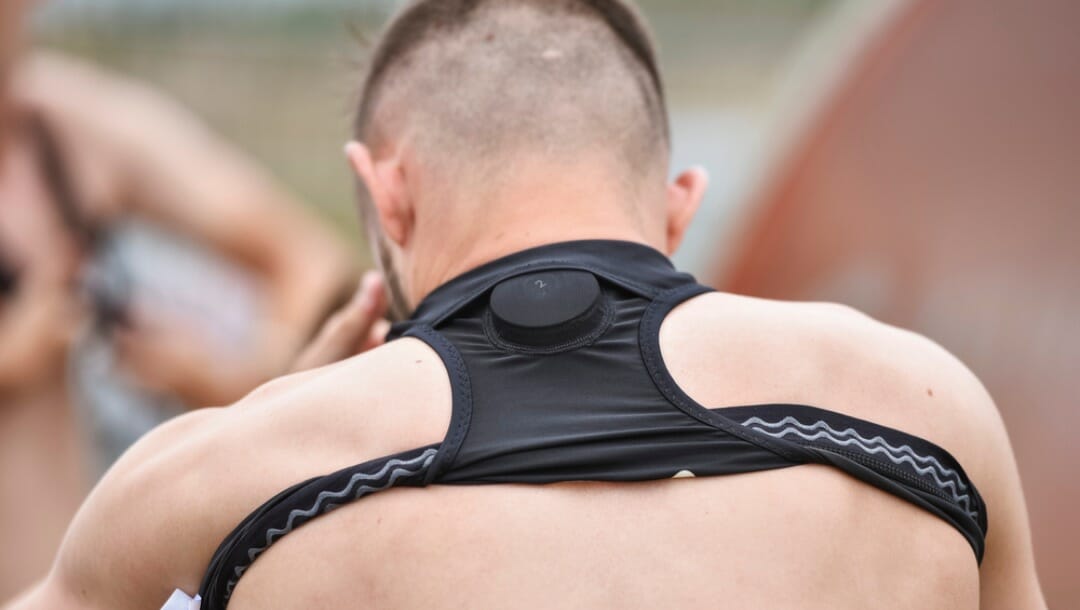 Many fans have been confused by players wearing what appear to be ‘sports bras’ under their kits. These are, in fact, GPS vests that house EPTSs, which feed both real-time and batched data back to the bench. To date, this is the most commonly used and innovative wearable tech in soccer.

These vests are equipped with sensors like accelerometers, gyroscopes, compasses and GPS tracking chips to record distance run, turns made, acceleration and heart rates. They can even track a player’s location, direction, speed and the impact of their jumps and tackles.

With all this data streaming into the management team during a game, tactical decisions can be made on the fly to change formation and assess individual performances to inform substitutions.

As data from training and matches is calibrated over time, the management, coaching and medical teams can use it to build a picture of the team’s overall health, condition and readiness to compete.

In the past, many of these decisions were based on pre- and post-match medical assessments and couldn’t be informed by real-time information.

While GPS vests account for over 90% of the data provided, there is a move towards including wearables on players’ legs. Regulations dictate that wearable tech may not be seen during games. Still, many professional teams are now introducing calf, foot and shin sensors into training to get a more accurate feel for individual performance.

A number of sensors have been developed that are worn on players’ calves to analyze kicking technique, power, endurance, playing style, loads, risk of injury and even dribbling skill.

More sophisticated sensors can even track contact points (inside and outside or tip of the foot) as well as intensity levels.

Shin sensors cover many other leg sensor features and metrics like shot speed, number of passes and kick-force but focus on wearability and comfort during games while also providing protection. Shin sensors also provide information on tackles and potential injury from impacts during play.

Is wearable tech good for soccer?

In the end, data and information can only improve soccer by making it easier for players and managers to monitor their health and performance safely while also increasing the thrill for fans.

How to bet on soccer games

Register with BetMGM to bet on soccer games. Use your new-found knowledge of wearable technology to better inform your soccer betting, keep up with the latest soccer odds and learn about earning Parlay Boosts – a fun and ‘low-risk high-reward’ soccer bet online that combine multiple wagers into one ticket. Whatever your sports betting needs, look no further than BetMGM.