Little-Known Poker Variants to Try Out 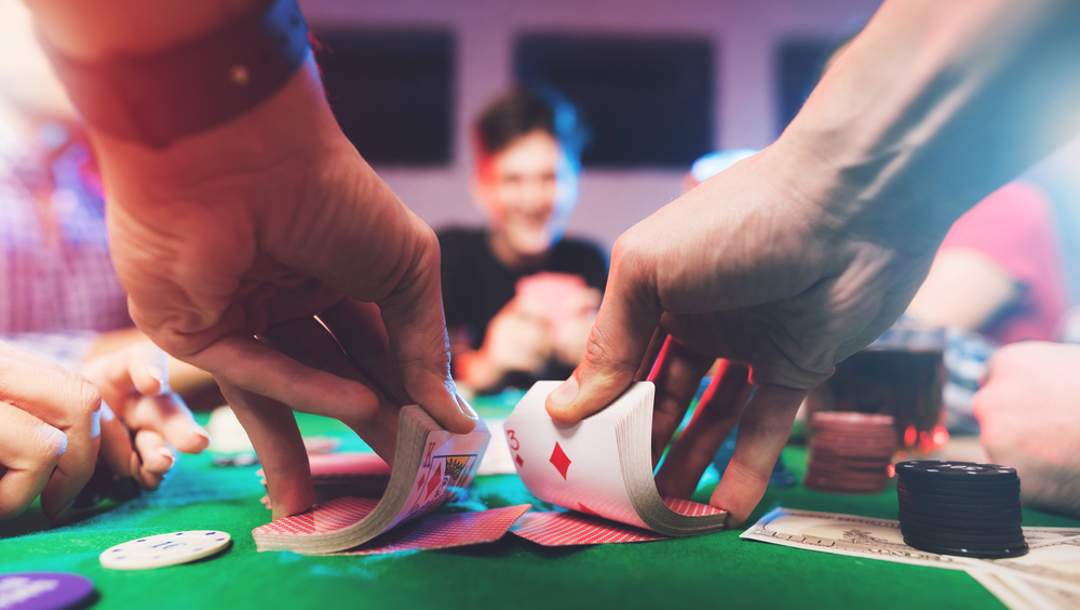 Although poker has been a firm favorite casino game for countless years, there’s been an increasing interest in it with the advent of online poker. With more and more people turning their attention to this popular game, it’s only natural that numerous poker variants have since been introduced.

If you’re looking to discover some of the lesser-known types of poker, then you’ve come to the right place. There’s so much more to poker than just Texas Hold’em and Omaha, which are among the most played variants.

Find out more about the other variants that you can start exploring right here.

You may not come across all these variants on the sites that offer online poker for real money. However, that’s not to say that they aren’t worth trying.

Although its origins can be traced back decades ago, this form of poker isn’t as common as the other poker games we’ve mentioned. In 5-Card Stud, you’re each dealt two cards; one facing down and another facing up. After each betting round, an additional card is dealt to the remaining players.

In this game, each betting round is referred to as a “street.”

After the fifth street and the last card facing up has been dealt, players turn their cards up and the best hand takes the pot. 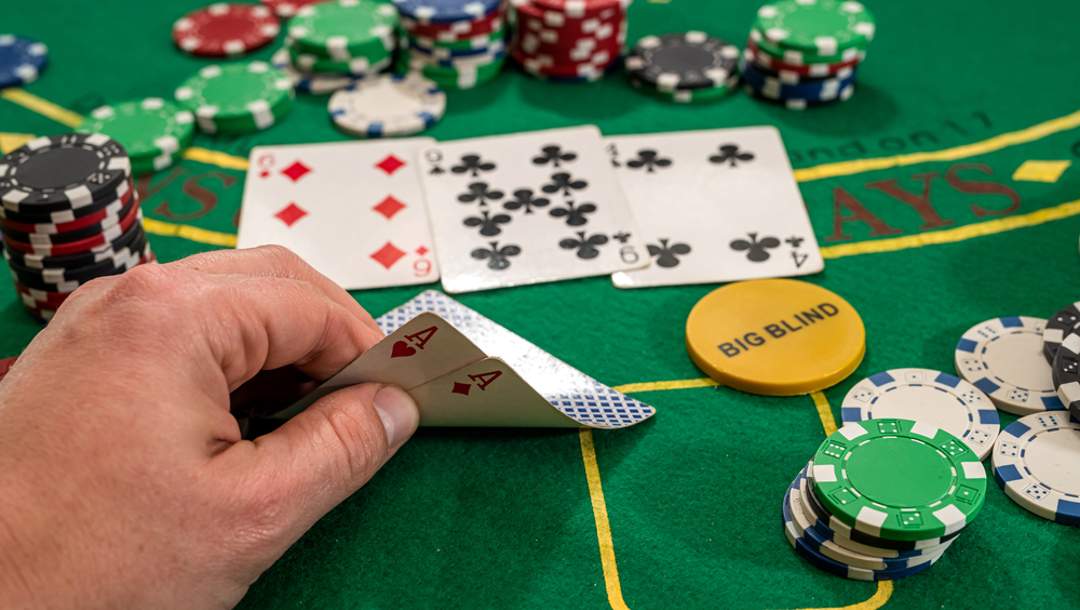 Cincinnati is a poker game that’s played with a standard 52-card deck and three or more players. Some might regard this as a game of luck, but that’s debatable. Elements of Cincinnati can be likened to Omaha, so if you’re pursuing something that’s not too much of a deviation from the popular variant, then this might be just for you!

In Cincinnati, you each get four cards and four other cards are dealt to the community pool. In some cases, five cards can also be dealt. Cincinnati features five betting rounds, with players aiming to win the pot with the best hand of five cards.

There’s the option to check, raise or fold. If a player raises a pot, the subsequent players must either meet the raise or fold. At the end of it all, the player with the most chips emerges victorious.

Considered a variation of 7-Card Stud, in Roll Your Own, you get to decide which cards stay face down and which ones face up. You start off with three cards facing down and then decide which one to turn up. This is followed by a betting round.

This continues with two additional cards being dealt thereafter until you end up with four cards facing up and three cards facing down.

Depending on your strategy, you could decide to reveal either your good or your bad cards, but the latter is typically advised.

Now here’s a poker variant that can be regarded as the best of both worlds. Remember the classic game of the same name, also referred to as Noughts and Crosses? Well, this variant of poker incorporates it into the much-loved casino game.

Each player gets four cards, while nine cards are placed down on the board in a 3×3 style. While rules may be slightly adjusted by players, the premise and aim of the game remain unchanged. Essentially, the aim of Tic-Tac-Toe Poker is to create the strongest five-card hand according to standard high poker rankings. 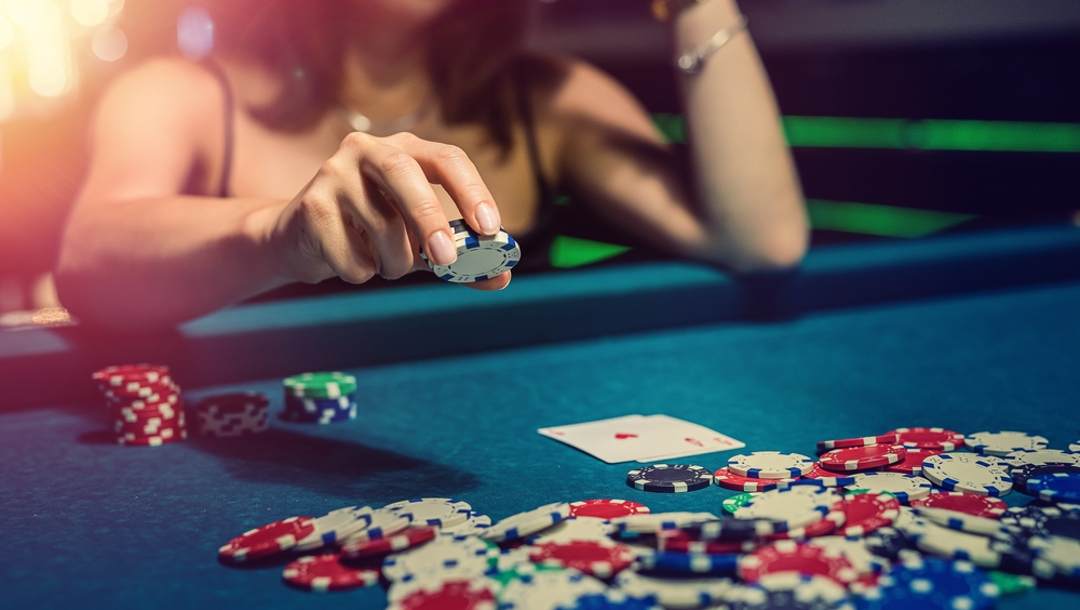 Regarded as one of the more modern and newer variants of poker, this is a good one for the internet-savvy poker player. In this two-player game, players get five alternating cards and then each draws another five from the deck.

In the fourth round, the cards are faced down. The drawing of cards is then followed by a betting round and the down-facing cards are revealed. Whoever wins three or more of the hands wins the pot.

Just the title alone of this poker game is quite telling. Blind Man’s Bluff is played in a rather unconventional way compared to some of the most popular poker variants. In this game, you each get one card to stick on your forehead. This means that everybody else can see your card except you.

The aim of the game is to guess who has the highest-ranking card. This is widely considered one of the easiest and most fun variants of the popular casino game and can even be a really good ice-breaker!

Blind Man’s Bluff can be played with two or more players. Another interesting fact to note is that there are other variations of Blind Man’s Bluff as well, as people around the world may change up some of the rules to keep gameplay exciting.

With so many variants of poker to try out, you’re bound to find one that you enjoy. Whether you’re looking to improve your poker strategy or simply connect with like-minded people, now is a good time to find out what an online casino can offer you. Immerse yourself in several other popular casino games when you sign up at BetMGM.