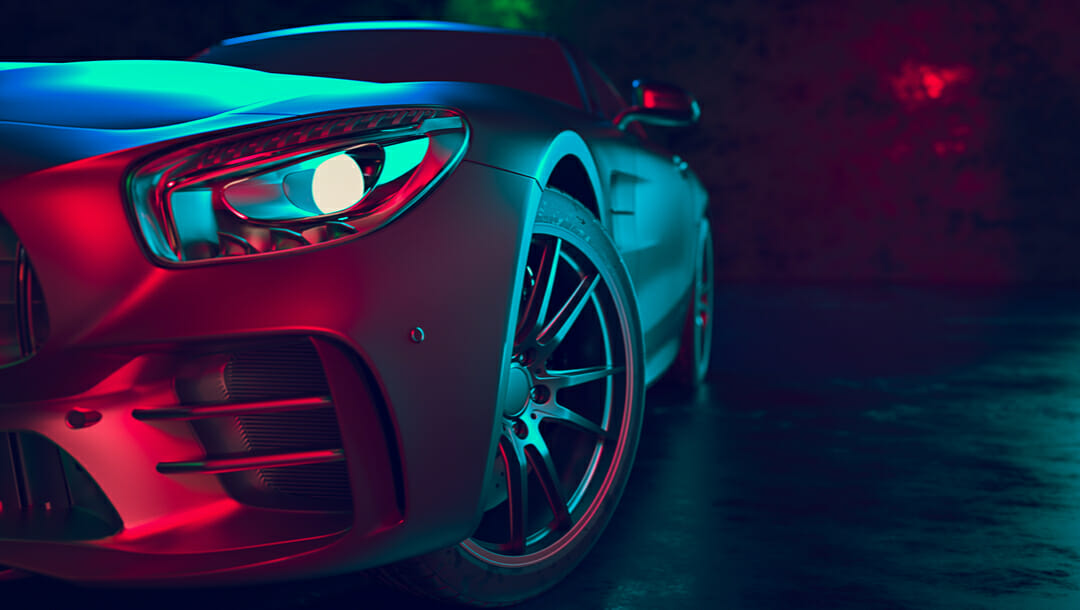 Any online sports betting fan in the USA will know that soccer players are some of the highest-paid athletes in the world. Making millions of dollars a month, they take some of the most lavish vacations, have massive homes dotted all over the world and much more. Of course, many also have a need for speed and this means some of the best-paid players have truly expensive cars in their garages.

Unlike a bet on the premier league, it’s certain that soccer players will make hundreds of thousands week by week. With more money than one can imagine, they look to purchase the finer things in life, from mansions to supercars. However, this life-changing money also occurs in online sports betting, with great examples being Billy Walters’ $3.5 million win and Vegas Dave’s $2.5 million.

While you take a quick break from soccer betting, we’re going to take a look at some expensive cars owned by the biggest soccer stars, some of whom own more than one vehicle on this list.

When you look at the financial numbers of players’ contracts, it’s no wonder they buy the nicest cars in the world. Focusing on 2022, Kylian Mbappé came out as the highest-paid footballer, with $128 million. That’s around 10 and a half million a month!

However, it’s not all fancy cars and big homes; they’re generous, too. Read here to learn who some of the most charitable soccer players are and what they have done for their communities and global issues.

Lionel Messi might be one of the most humble soccer players out there when it comes to flashing his cash on social media, but the PSG player has undoubtedly got one of best car collections of all soccer players, estimated to be worth around $50 million. 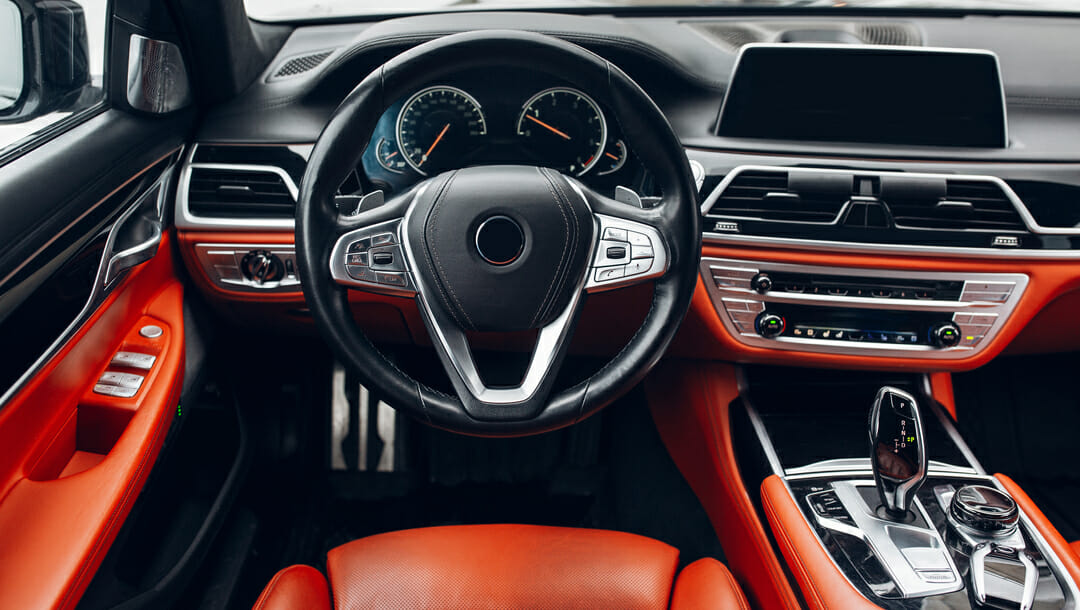 When you think of soccer players with large car collections, Ronaldo should be one of the first on your list. Worldwide, he has over 30 supercars, which include two Bugattis, two Rolls Royces and two Ferraris, among others.

While some may say Cristiano Ronaldo surpassed Messi on the soccer field, he is still second to the Argentine when it comes to car collections. The Portuguese star’s automobile inventory is said to be worth around $22.5 million, of which his Bugatti La Voiture Noire is the most precious.

It’s a rare car – only 10 were made – and the former Manchester United player is said to have forked out $11.5 million on the car and then spent around $7 million on customizations. His famous CR7 logo is emblazoned on the side of the vehicle.

Son Heung-min is undoubtedly the most famous Asian soccer player and although he isn’t one of the highest-paid in the Premier League, his sponsorship deals back home in South Korea and all over Asia bring in a pretty sum. Not well-known for his luxury car collection, the Tottenham Hotspur striker was able to splash out on an exquisite Ferrari LaFerrari, which set him back around $3 million.

Believe it or not, this isn’t the last time you’re going to see Ronaldo’s name on this list, despite this being the second car of his that we’re mentioning. Ronaldo is known to be a big fan of Bugatti, and his next prized asset is his Bugatti Chiron, which he purchased in 2019 for $3 million. At the time, it was the fastest production car that was legally allowed on the road. 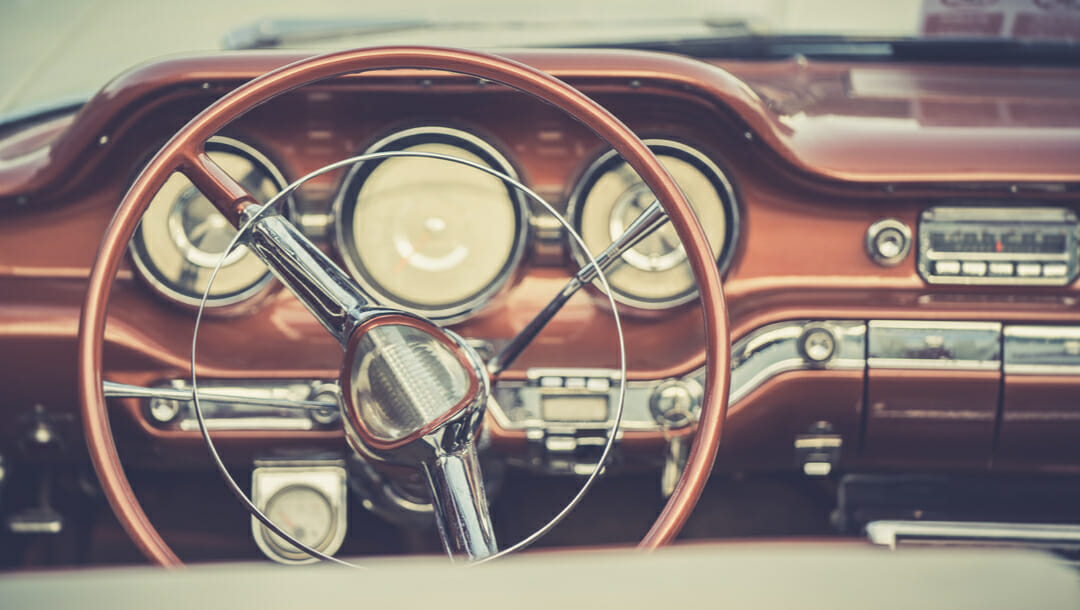 John Terry might not be on the soccer field anymore, but that doesn’t mean he has slowed down in the car department. If you placed a soccer bet online on who would go for class rather than speed, you would have won if you put Terry down as your choice.

Far from being a modern masterpiece, the former Chelsea defender’s unique antique Ferrari 275 GTB dates from 1960. No one is sure exactly how much Terry paid for the car, but the value is simply going up as it ages and the vehicle is now valued at $2.2 million.

We’re back to Cristiano Ronaldo again with another Bugatti. This time, we’re looking at a Bugatti Veyron Grand Sport, which Ronaldo gifted himself after winning the 2016 UEFA Champions League with Real Madrid. This beautiful car cost $2 million, which is just a drop in the ocean for someone with Ronaldo’s income.

Outside of cars, he is also known to splash the cash on properties, planes and boats. But it would be wrong to assume that it’s only Ronaldo making the most of his unfathomable wealth – a lot of others do. Just follow this link for the most extravagant things in soccer players’ homes.

Having recently been crowned the world’s best player after winning the 2022 Ballon D’or,  Karim Benzema is up next with his Bugatti Veyron Pur Sang, which can reach speeds of up to 249mph. The Real Madrid player is renowned for his lavish taste in vehicles, but his pride and joy is undoubtedly this one, and it cost him upwards of $1.9 million.

Having played for teams including Barcelona and Chelsea, Samuel Eto’o is one of Africa’s most decorated soccer stars. The Cameroonian owns an incredible Aston Martin One-77, which, as the name suggests, is only one of 77 models ever produced. The car cost $1.8 million and it’s undoubtedly a masterpiece of engineering. 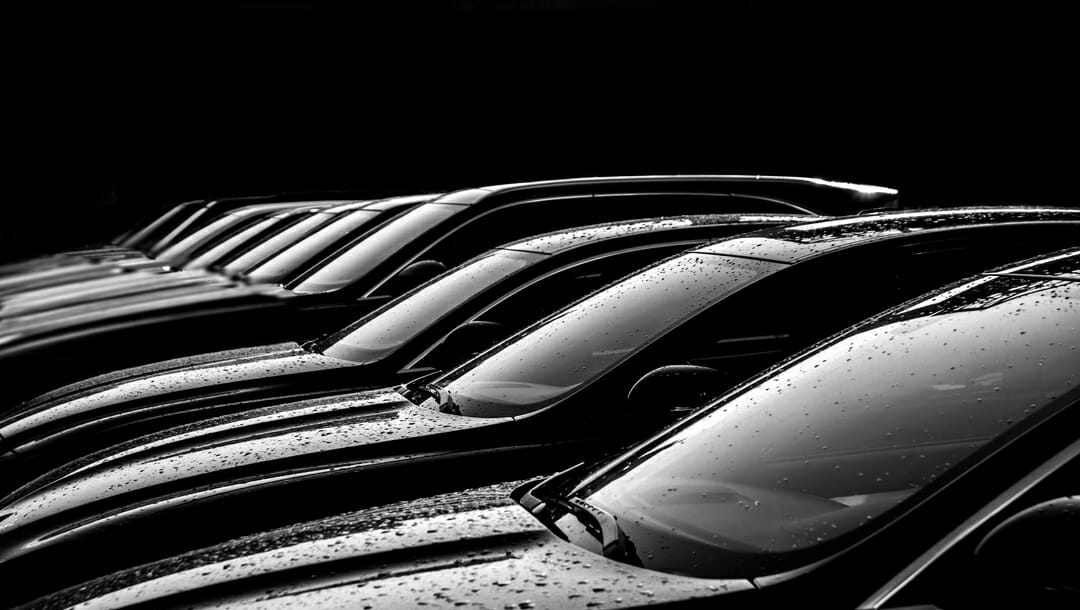 It’s actually quite surprising that Zlatan Ibrahimovic hasn’t started to create his own car brand, given his other eponymous endeavors. The Swede is known for his inflated ego, but you can hardly hold that against him, as he has been one of the best players in the world for many years. His most expensive car is a Ferrari Monza SP2, which the striker bought for himself on his 34th birthday for a tidy sum of $1.7 million. Only 499 of these cars were ever made, and Ferrari only sold them to its most loyal clients.

We’re finishing off our list of the most expensive cars right where we began – with Lionel Messi. Another one of the Argentine’s most prized assets is his Pagani Zonda Tricolore. The striker spent $1.7 million on this beauty and it’s one of only three models that was ever produced.

Although it’s not a million-dollar car, we couldn’t help but bring David Beckham into the conversation. One of the best players to put on the England shirt, his style and flair on and off the pitch were elegant and mesmeric.

Even with Beckham’s Rolls Royce being a fifth of the price of some of the cars on this list, it still remains one of the world’s nicest cars.

Who remembers Diouf’s prime days playing upfront for Liverpool with short bleached hair? Aggressive, fast and clinical in front of the goal, his chromed Mclaren SLR is a representation of who he was as a player.

Of course, many people would love to get their hands on cars like the ones above for the ultimate in style, luxury, speed and status. Luckily, there are other things to do while we try to achieve whatever it is that we aspire to, whether that’s owning a luxury car, traveling the world or anything in between. And BetMGM has tons of soccer betting lines, odds and soccer betting tips to keep you entertained in the meantime.

Register with BetMGM for the best online soccer betting.