Most Famous Poker Players from Nevada 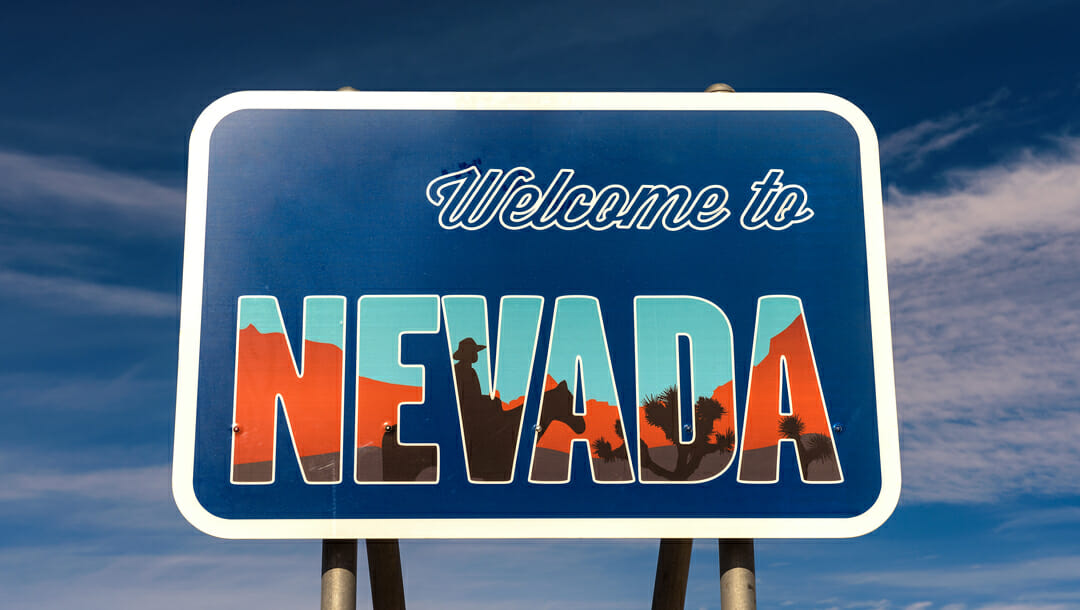 When you think of Nevada, you can’t help but think of bright lights, a thriving nightlife and, regardless of whether or not you’re a fan of online casino games, the world of casinos and gaming. So it should come as no surprise that this US state ranks among the top states for producing professional poker players.

Nevada is indeed home to many of the world’s most respected poker pros – some of whom were born there, though the vast majority relocated to the state in order to live and play in such a critically acclaimed global gambling destination. Read on to discover some of the most famous poker players from Nevada, along with a few reasons why it’s one of the most sought-after bases for professionals looking to hone their online poker tournament strategy and skills.

Why is Nevada so popular among poker players?

With the advent of technology and digital access to everything, more people are starting to explore how to play poker online – some, with the hope of one day participating in a major poker tournament and ultimately being named one of the world’s greats.

In fact, online poker and, along with it, poker tournaments, have contributed hugely to the growing interest in poker in recent years. Whether you’re playing online poker or live poker, the basic rules of the game remain the same. Poker enthusiasts argue that to truly establish a name for yourself within the online community, you need to know how to play online poker in Nevada, a place that some of the best poker players in the world call home.

Yes, Nevada certainly comes with a long-standing reputation for being glitzy, glamorous and gambling-friendly, but that’s definitely not the only reason why poker players tend to flock there. Living in Nevada obviously provides professionals with plenty of opportunities to practice and play against a clamor of other gifted and experienced players. It’s also the hosting state for a number of the world’s biggest poker tournaments, including the World Series of Poker (WSOP). Professionals also love the freedom that comes with living in Nevada since it’s considered the most open-minded state when it comes to all forms of gambling on any platform.

Now that you know what draws them in, let’s take a closer look at a handful of the best-known poker players currently residing in “The Silver State.”

Below are some of the poker industry’s most coveted pros who all call Nevada “home,” ranked in order of when they were first inducted into the Poker Hall of Fame 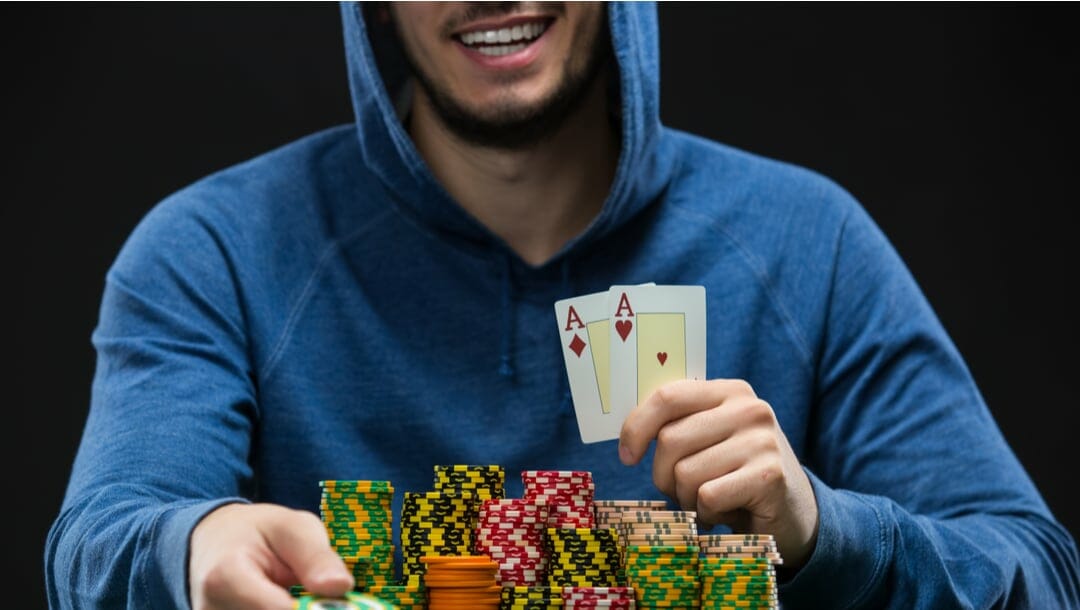 Regarded as one of the most widely-recognized poker legends, Doyle Brunson initially wanted to become a professional basketball player. As fate would have it, an injury led him to the poker table, although he had already started to play the game sometime before the incident. Now retired, he boasts multiple titles to his name and has been dubbed the “Godfather of Poker.” Brunson’s career at the felt spans more than five decades, and he tightened his grip on the game well before the Texas Hold’em poker table asserted its popularity.

To share his expertise, Brunson has written several books on poker, one of which is the bestseller Super System. Now, with the popularity of the likes of MGM casinos – which give players the platform to showcase their Texas Hold’em poker skills and participate in poker tournaments – many others are looking to follow in his footsteps. Brunson was one of the first seven players to participate in the inaugural WSOP event and has won 10 WSOP bracelets to date. He was also the first player to win $1 million in poker tournaments.

Billy Baxter was introduced to poker before it was possible to play the game online. Initially, he was set to go into dentistry, which was the career path his parents desired for him, but he dropped out to follow his passion for poker (his love of the game was ignited when he was 18.)

After tying the knot in 1975, he and his wife made a detour through Nevada which resulted in them staying in the state for nine months while he played poker!

In 2008, he won two World Poker Tour (WPT) tournaments in one month and has seven WSOP gold bracelets to his name. According to reports, Baxter has amassed well over $2 million in live poker tournament earnings in a career that spans more than four decades. Baxter remains resolutely “old-school” when it comes to where and how to play the game, seemingly steering clear of playing poker games online – at least, officially, there is no record of any online poker account belonging to him.

Although born and raised in New York, Erik Seidel moved to Nevada to be closer to the action and to further hone his skills. During the earlier years of his impressive career, Seidel was a member of the legendary New York Mayfair Club, an underground game hall that “bred” many of the US’ best-known professional poker players, including Dan Harrington and Stu Ungar, until its forced closure in 2000.

Seidel started out as a stock exchange trader before feeling confident enough to take his poker to pro level – a very profitable decision on his part! A master of the felt, he went on to win a total of nine WSOP bracelets and a WPT title. With 121 cashes, he’s also ranked as number six on the WSOP all-time cashes list. Finally, he has managed to rake in over $39,200,000 in live poker tournament winnings over the course of his career, putting him in fourth place on the all-time money list.

A true rags-to-riches story, Phil Ivey’s journey to the top had a relatively rocky start, although he now owns property in Las Vegas. He started playing with a fake ID because he was underage at the time, occasionally sleeping along Atlantic City’s boardwalk, the famous promenade that boasts a multitude of casinos, hotels and restaurants. His success can be partially attributed to the guidance he received from Barry Greenstein and Daniel Negreanu, who are also legends in their own right.

Like Brunson, Ivey also has 10 WSOP gold bracelets to his name. He has bagged more than $26 million in live poker tournament earnings and has also won a WPT title. He described being inducted into the Poker Hall of Fame as an honor because of the inductees who came before him, such as Chip Reese and Brunson himself. As a way of paying it forward, Ivey launched his Ivey League poker training site in 2014, which, until it closed down in 2017, provided poker strategy videos narrated by respected poker pros, accessible through a monthly or annual subscription.

Whether you are looking to find out about the best online poker in Nevada or even how to play online poker in Nevada, you’ve got several references and people to learn from. The state is home to not only poker legends but also those on the come-up. Luckily, while it’s sure to be the trip of a lifetime, you don’t have to travel there to experience the action for yourself. Instead, get in on it by signing up with BetMGM, where you can play online poker for real money, both in online games and tournaments, as well as lots of other online casino games. Whenever you need a mental breather from poker after a particularly bad beat, be sure to take our online slots for a spin or dive into our long list of live dealer casino games.

Looking for poker tournament tips or information on how to play casino games, such as short deck poker? Go ahead and explore our blog further!