Most Iconic Poker Wins in Vegas 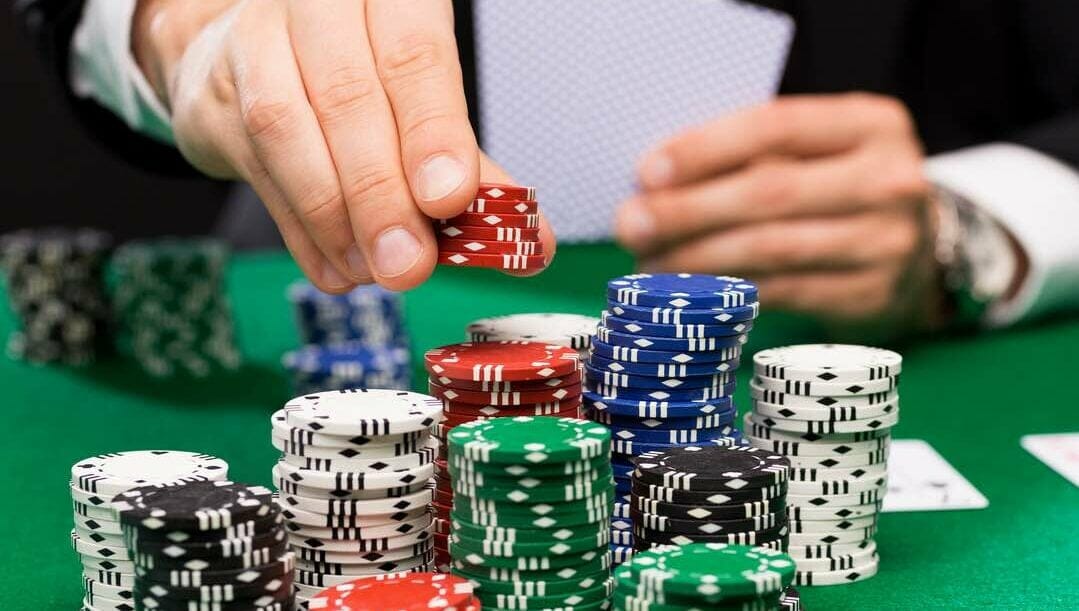 Vegas is known as the go-to place for an exciting night of fun and gaming, so it’s no surprise that some of the most iconic poker wins have been recorded there. While there has been significant growth in the number of people who are now exploring how to play poker online, some people still prefer the thrill of a live poker setting. In fact, poker tournaments have seen many people walking away with considerable wins, which begs the question, “What is the biggest poker win in Vegas?”

Arguably one of the most popularised poker tournaments, the WSOP continues to be a prominent feature on the poker events calendar. Throughout the years, it was held as a series of live poker games, but that changed in 2020. A hybrid online format was introduced due to global restrictions, meaning that there were also online poker tournaments to accommodate those who started to play poker online at the time.

Since then, the regular format has been reinstated and the potential to score the biggest poker win in Vegas with a live poker audience has been reignited. Below are some of the most notable and iconic poker wins from Vegas. 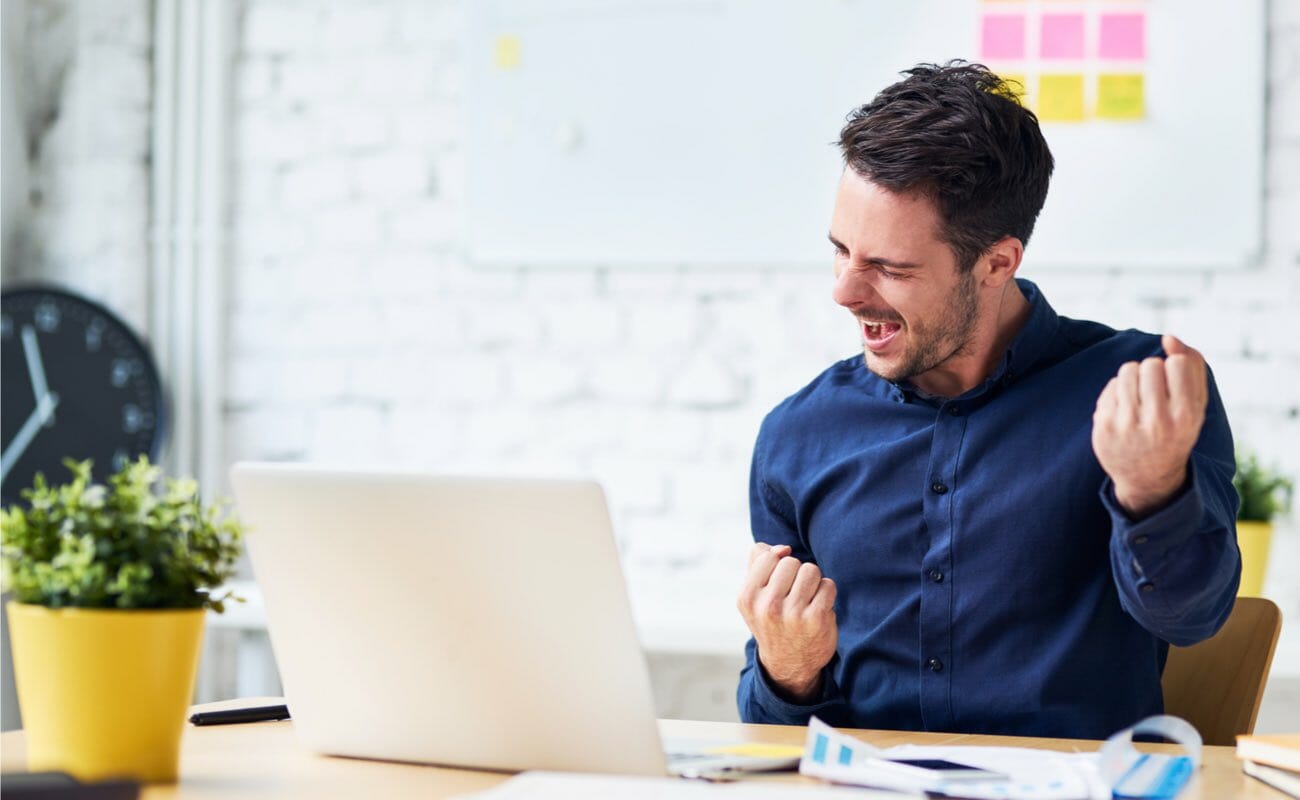 This is a name that is well known in the entertainment industry, but Jamie Gold went a step further to establish a name for himself within the poker community. His family has always been drawn to cards, so the concept wasn’t foreign to him. He was by no means a professional player, but he was definitely capable of giving his opponents a run for their money, with No-Limit Texas Hold’em poker being one of his most frequently played.

In 2006, something which many poker enthusiasts only dream of happened to him – he won the WSOP main event. Jamie claimed to have walked into the game with no high expectations, yet he walked away with a whopping $12 million!

Texas Hold’em poker is one of the most popular poker variants, so it’s expected that a lot of people try their hand at it, in the hopes of winning big. When the stakes are high, there’s bound to be an interest in seeing who will emerge triumphant. This was the case in 2017 when a so-called rookie beat 7,200 competitors and placed first. Scott Blumstein from New Jersey, who was 25 years old at the time, was named the WSOP champion at his first main event!

Although he holds a degree in accounting, being named among some of the most iconic poker wins is definitely another accolade worth boasting about. Blumstein won the Texas Hold’em poker main event and walked away $8.1 million richer, a feat which he achieved in the presence of family and friends. While it was one of his first major poker tournaments, he did reveal that he had sharpened his skills by playing online poker before the iconic win.

In what is still regarded as one of the most iconic and unexpected poker wins, Greg Merson beat his opponents and became a memorable double-double WSOP winner in 2012. He was named the WSOP main event winner and the Player of the Year (POY) winner after a three-handed battle that lasted nearly 11 hours. He reportedly won $1.1 million.

Widely known as one of the best poker players from Nevada, Stu Ungar proved himself time and time again throughout his illustrious career. The late poker icon was originally from New York but relocated to Nevada to establish a name for himself there, before the advent of online poker. 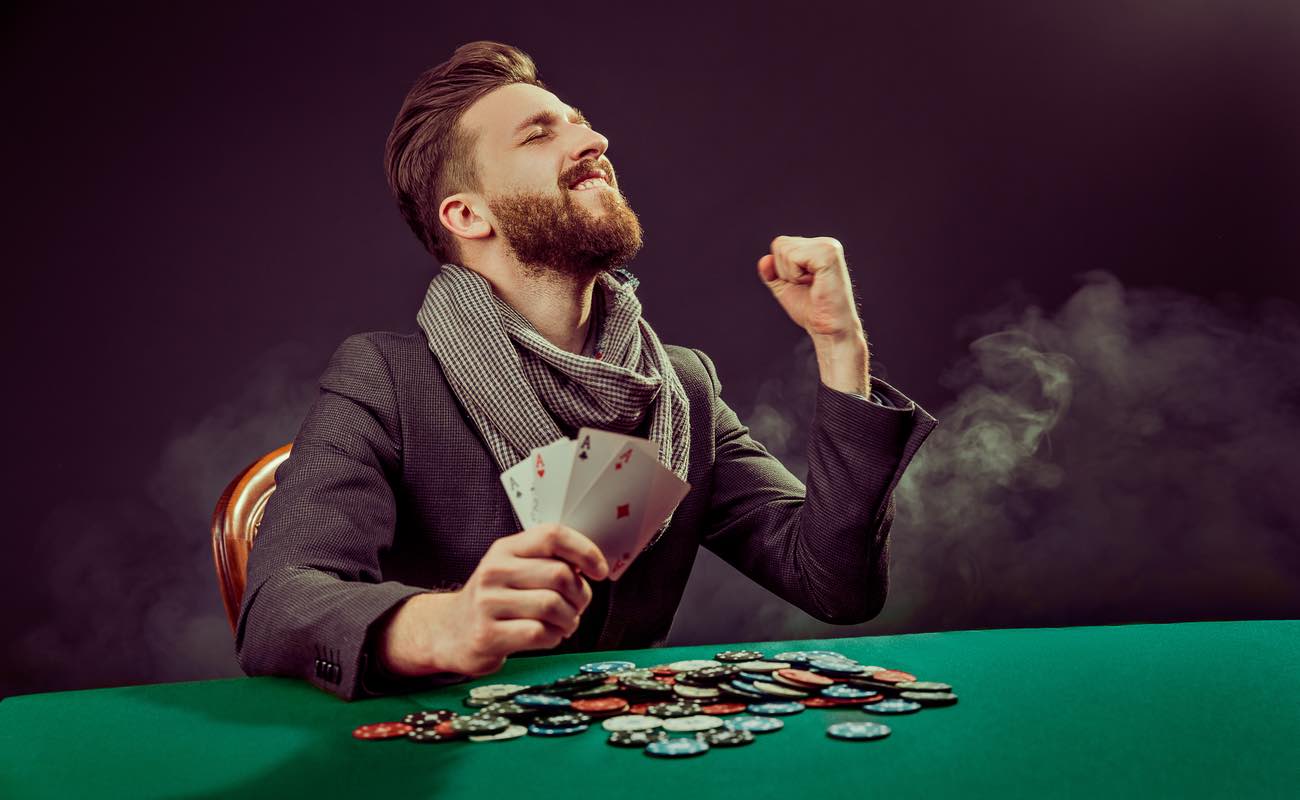 Las Vegas Strip gives rise to yet another memorable win

While the world was still reeling from the global events of 2020 and the subsequent impact, one man from Bay City had Michigan’s luck on his side. Scott B, a fan of three-card poker, won on the Strip, demonstrating yet again why many go to Sin City to potentially win big. Evidently not one to always play poker online, locals know him as someone who occasionally visits because of his love for three-card poker, but on this particular visit, he managed to achieve a life-long retirement dream.

Scott won $946,000 from playing three-card poker, which he admitted would go towards his desire to retire alongside his wife.

Whether or not you’re used to playing online poker tournaments, there’s a wide variety of poker games for you to explore at BetMGM. With the growing popularity of online poker, you can sign up to make the most of the convenience that comes with being able to play wherever and whenever you want.