Players That Made History in the UEFA Women’s Euros 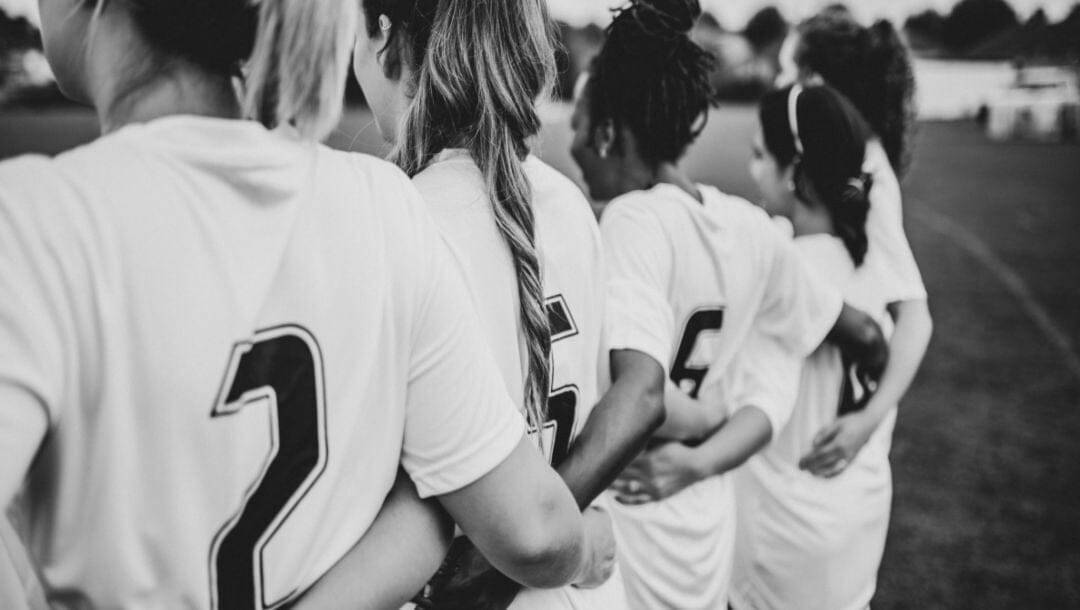 Men’s soccer tournaments such as the English Premier League, UEFA Champions League, FIFA World Cup and the UEFA Euro championship have dominated the online sports betting space and TV schedules for decades. By contrast, women’s soccer hasn’t attracted the same level of support, financial backing or interest. Until recently, you’d have been hard-pressed to find a range of women’s soccer betting odds to choose from at most sportsbooks.

However, that all seems to be changing. People who bet on soccer games will undoubtedly have noticed with interest that women’s soccer is growing at a rapid rate, with today’s players being paid more fairly and backed by a much bigger support base.

The UEFA Women’s Euro 2022 has shattered a host of records in the women’s game, especially when it comes to attendance. Just to illustrate how much women’s soccer has grown over the past few years, consider this: the Women’s Euro 2017 Final had just over 28,000 people in attendance, while the opening game of the latest (13th) edition of the championship attracted more than 68,000 fans. What a transformation!

In this blog post, we’re going to look at the history of the UEFA Women’s Euro championship as well as some of the individual record holders throughout the years.

Women’s soccer has really been through the wringer, and was actually banned or largely restricted in many European countries until the late 1950s. Despite strong opposition from UEFA and other football associations, the International Ladies Football Association held a four-team tournament in West Berlin in 1957, in what is now considered the unofficial start to the competition.

A few of these tournaments took place before becoming affiliated with UEFA – Italy hosted one in 1969 and another in 1979. The first official UEFA-run international tournament took place in 1984. Women’s Euros have primarily been dominated by Germany, where women’s soccer started to grow rapidly. The Netherlands finally broke the German team’s dominance when they won the 2017 tournament.

It’s taken some time, but women’s soccer is finally getting the recognition it deserves. The 2022 competition has shown that Germany is no longer the only country with the backing and credentials to put on a great show. 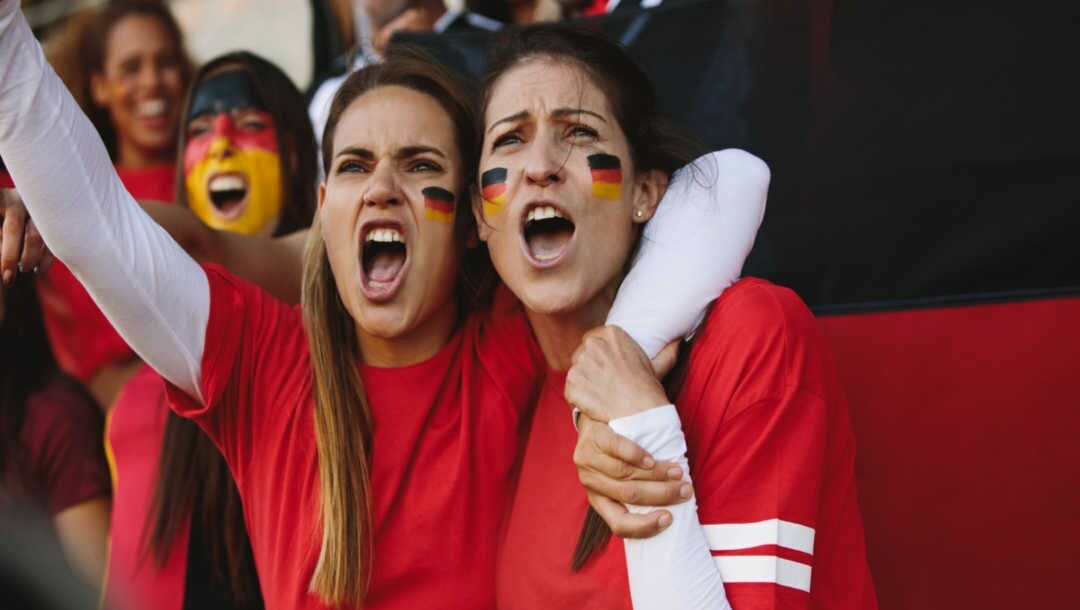 (This was the name of the competition before it was officially run by UEFA.)

Of course, an essential aspect of soccer betting is choosing who will win the golden boot award. However, it’s not always about the goals; it’s about players with all-in performances that inspire their teams to victory. Here are some of the top players in the tournament since its inception.

Although Italy haven’t threatened much in the last couple of tournaments, they were once one of the European soccer powers. Back in the 1980s and 1990s, Italy were a force to be reckoned with – due to the form of Carolina Morace.

The prolific striker was at the heart of the team that qualified for six of the first seven European Championships, and she played in two finals during this time. Morace was her team’s outstanding player in both finals and the joint top scorer. She remains the tournament’s top scorer to date, with 42 goals in qualifying and final games.

Hege Riise, although relatively shy, is renowned as a formidable player on the field. The midfielder was the inspiration behind Norway’s Euros win in 1993 and the FIFA Women’s World Cup title in 1995. She was voted the best player in both of these tournaments.

Riise played in five Women’s Euro championships in 10 years, helping her team reach the final twice (winning in 1993) and leading them to two semi-final spots in what was undoubtedly Norway’s most consistent period.

Germany have won all but two of the official UEFA Women’s Euro championships to date and are gearing up to face England in the finals to win the 13th. With this incredible history, their players look set to dominate the goal-scoring charts for some time. One of the players who played the least number of tournaments for her country but has had a massive impact is Inka Grings.

The striker only played at two European championships, but she scored four goals in the 2005 tournament and six in 2009. This leaves her as the joint top scorer to date for the tournament itself (not including qualifying games.) Injury and personal problems with the German coach cut her international career short. 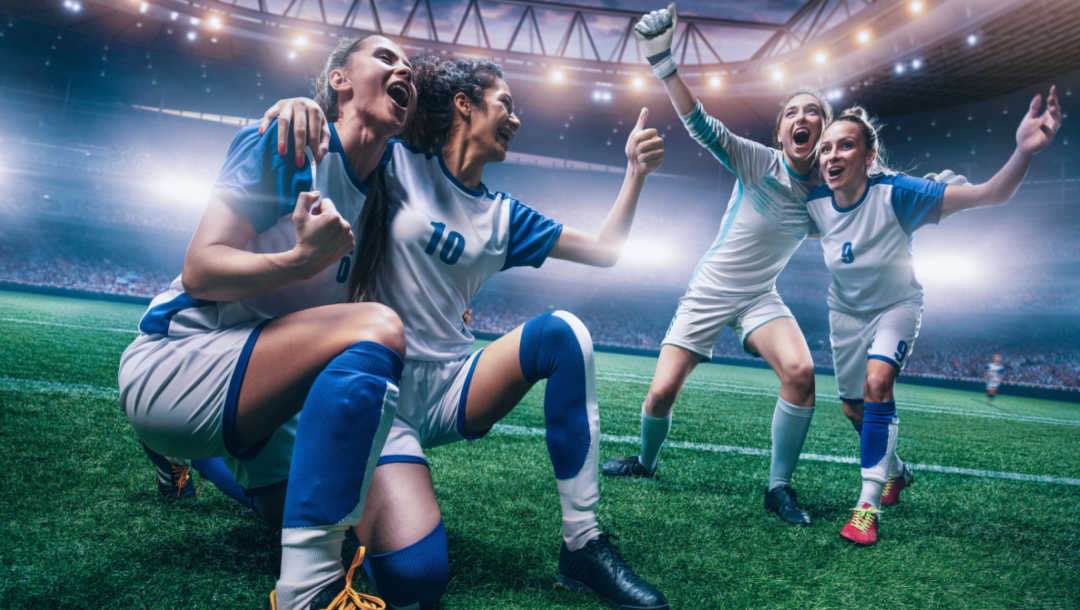 If there’s a player that lives up to the title of longevity, then it’s undoubtedly Bettina Wiegmann. Her international career spanned 14 years, and she has played in five Euros, with Germany winning four of them. In fact, she scored the late winners in the 1995 finals and the 1997 semi-finals. She was also named Germany’s Women’s Footballer of the Year in 1997.

From the mid-1990s until the end of the 2000s, Birgit Prinz had European soccer in the palm of her hand – and at that time, she would have been a great soccer betting tip. Her run was essentially flawless: She won an incredible five Euro Championships and back-to-back World Cups.

Get the best soccer betting odds with BetMGM

At BetMGM’s online sportsbook, you’ll find the best soccer odds for leagues and competitions worldwide, plus advice on how to bet on soccer and live betting tips for soccer on our renowned blog.

To place your soccer bets with our fantastic online sportsbook, register with BetMGM. You can bet on many other sports and fixtures from NFL and NBA to NHL and MLB – and everything in between!