Poker Players Who Made Their Mark in 2021

The World Series of Poker (WSOP) is the ultimate event for competitive poker players. The potential for huge payouts and exhilarating live poker action draws thousands of amateurs and pros to Las Vegas. Online poker is also on the rise, with WSOP offering high-stakes online poker tournaments since 2020.

But it’s not only about the money and the drama. WSOP also gives players something extra: The chance to really make their mark in the world of poker. A WSOP tournament winner’s bracelet conveys a distinction unlike any other. Let’s take a look at four poker superstars who stood out at WSOP 2021.

Koray Aldemir has been playing poker since the age of 16. After spending some time on the best online poker sites, he graduated to tournament play. Now over 30 years old, the good-natured German superstar made his mark big-time by winning the 2021 WSOP Main Event to become the undisputed poker champion of the world.

Aldemir had to top a field of 6,550 players to win the $8 million cash prize and the coveted champion’s gold bracelet. At the final table, Aldemir beat George Holmes in 223 hands of brutal heads-up Texas Hold’em poker. Their stacks were about equal, going into the final hand. Aldemir checked on fifth street (also called the river.) Holmes went all-in with a king-queen pair on a high-high board, only to discover that Aldemir had gotten a two-pair of 10s and 7s on the flop! Aldemir was instantly $8 million richer, while runner-up Holmes cashed $4.3 million.

“My plan was to check-call on the river because he [Holmes] showed that he’s capable of making bluffs. But I had to think about it. It’s a big moment, obviously. It was for all the chips, basically. If I lose the hand, I don’t have much left. I’m glad I made the call,” Aldemir told the Las Vegas Review.

Aldemir currently ranks as Germany’s fourth highest-earning live poker player of all time with more than $20 million in cashes, $12 million less than the sensational Fedor Holz. He’s also a lifetime member of an exclusive club that includes names such as Doyle Brunson, Johnny Chan and Phil Hellmuth – although he’ll have to win many more bracelets to catch up with these legends!

The player who made poker history

Winning multiple gold bracelets in a single year is an honor that few players achieve. Anthony Zinno became the 54th player in WSOP history to earn this distinction by winning the $1,500 H.O.R.S.E. event, just days after clinching the $10,000 Seven-Card Stud Championship. Not only that, but the Rhode Islander gained recognition as the only player ever to have won three WSOP gold bracelets as well as three World Poker Tour titles.

Zinno topped a field of 62 players to take home the first prize of $182,872 for the $10,000 Seven-Card Stud Championship, and a field of 594 to bag the $160,636 first-place prize for the $1,500 H.O.R.S.E (a multi-game form of poker that cycles between Limit Holdem, Omaha Hi-Lo 8 Or Better, Razz, Seven Card Stud and Seven Card Stud Hi-Lo 8 or Better.) He really showed his talent in the latter tournament, becoming a chip leader on day two, rising to the top of the leaderboard on day three and coming into the final table in first position. From there he dominated, ultimately defeating Randy Ohel in a heads-up game of Razz.

Zinno’s victory is a tribute to his seriousness and discipline. During the pandemic, he spent a tremendous amount of time playing online poker and studying the game. 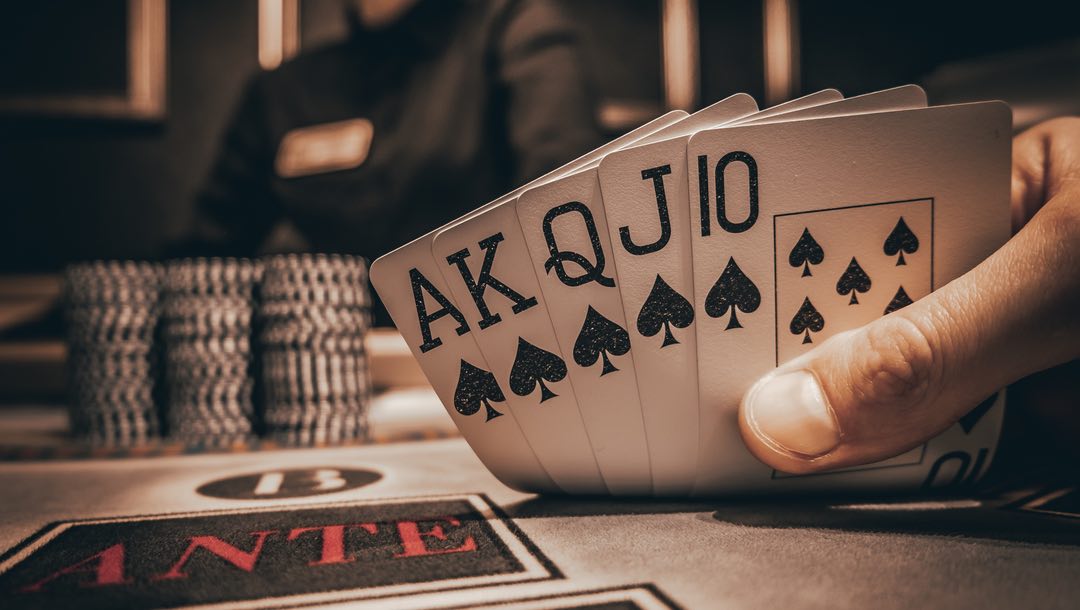 The WSOP series featured online poker tournaments for the first time in 2020. It was something of an experiment made necessary because the pandemic had made live poker somewhat impossible. The online poker experiment was so successful that WSOP.com decided to run it again, and now it looks like it’s here to stay. That’s great news for anyone who likes to play poker online, not least Russia’s 28-year-old Aleksei “HaKoJleHu” Vandyshev, who made his mark by winning the 2021 $5,000 Online Championship. Vandyshev topped a field of 4,092 entrants to claim his first gold bracelet and the first-prize money of $2,543,072.

On the final day, he was second on the leaderboard behind Brazil’s Edson “CrownUpTsu” Tsutsumi Jr, who knocked out opponents such as Renan “legal” Meneguetti, Joe “assisup4rent” Serock, Christine “Yunaa” Do and Nikita “VSMPZD” Kuznetsov. This aggressive approach made Tsutsumi chip leader as he and Vandyshev entered heads-up play, but a series of hands in the opening stages gave the lead to the Russian. In the final hand, Vandyshev’s pocket 10s held out against Tsutsumi’s sevens.

Vandyshev offered these unusual poker tournament tips in a recorded interview on the event’s live stream: “I think my strength as a poker player is that I have a built-in crystal ball, so I see it when people try to trick me. I think I can win because I don’t care about ICM [the Independent Chip Model used to estimate a player’s overall equity in a tournament.] I will always find a way to bring home the bacon. I want the bracelet and I want it really badly. Other players should think twice, because if they fight me they will only prolong the suffering – the magic is with me.”

Who was named WSOP Player of the Year?

Josh Arieh almost didn’t make his mark as the 2021 WSOP Player of the Year (POY.) The American planned to leave the series early, tweeting that he needed to focus on personal issues, but eventually changed his mind and made a surprise return to Las Vegas. He’d already had a great run, winning two tournaments, notching up seven top-10 finishes and cashing 11 times in multiple poker variants. Then came Event #86: The $1,000 Super Turbo.

Arieh fought his way through a field of 1,025 players to finish up in 10th place and secure another 197.7 points on the WSOP POY leaderboard, for a total score of 4,194.59. That was enough to put him almost 500 points ahead of poker legend Phil Hellmuth, who was gunning for his second POY title. Hellmuth’s dream was dashed after he finished 62nd in Event #88, an eight-handed $5,000 No-Limit Hold’em tournament. This result failed to win Hellmuth any points and he totalled out at 3,664.09. The result was published on Twitter directly after Hellmuth busted, and Arieh was soon reading congratulatory messages.

Arieh has been a professional for more than 20 years, winning his first WSOP bracelet in 1999 and cashing more than $9 million in live poker prizes. But winning Player of the Year in 2021 will surely go down as a defining moment in his career.

Make your mark in online poker at BetMGM

No matter whether you’re looking to prepare for next year’s WSOP or just play poker online for fun, you can get your game on when you sign up with us here at online casino BetMGM. With more than 70 daily online poker tournaments and weekly guaranteed events, you’ll never be short of a challenge. Buy-ins start from as low as $0.25, so there’s something to suit every budget. Hone your skills at Texas Hold’em poker, Omaha and Five Card Stud in BetMGM’s multi-table tournaments, sit-and-gos, shootouts and more.