The Rising Stars Who Will Change Soccer in the 2020s 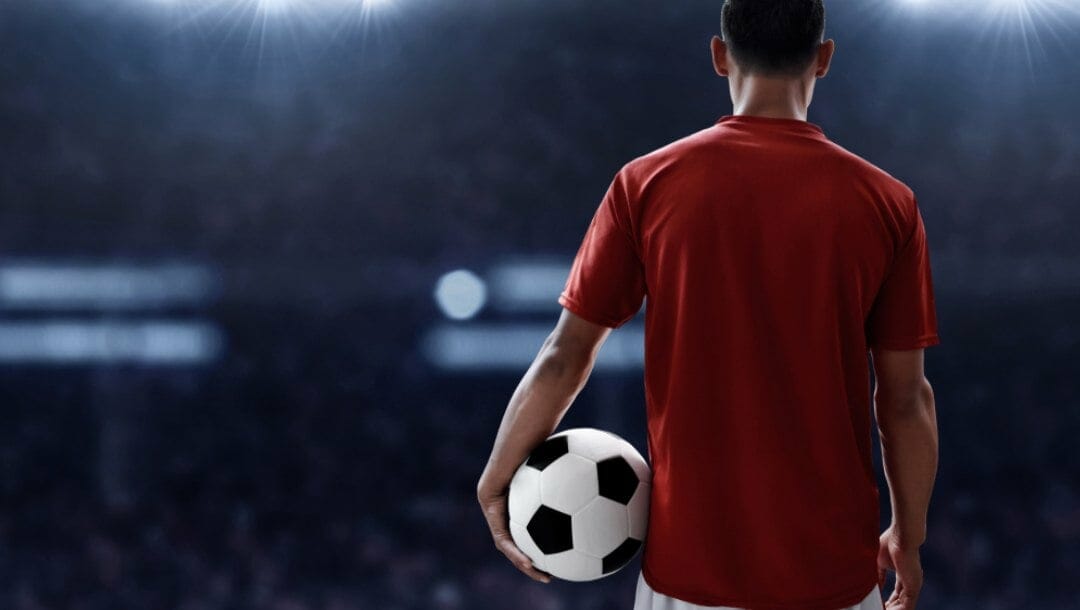 With the soccer season reawakening, fans are turning their attention to the latest soccer odds. BetMGM offers a full-round betting experience on all your favorite teams, leagues and players, with live betting tips on soccer readily accessible via an innovative user interface.

Whether it’s the introduction of VAR (Video Assistant Referee) or transitioning to five substitutions, soccer is constantly evolving – and so is online sports betting. Yet the excellence and flair of Ronaldo and Messi have remained consistent and dominant throughout. However, all veterans must eventually make way for newcomers, and we are starting to see a “change of guard” emerging as the next generation of soccer icons.

So, which golden boy will be most likely to lead his team to glory? We have our first installation of live betting tips for the soccer season ahead. Read on as we look towards the next wave of young stars to light up the pitch.

Style, speed and accuracy seem to be imbued in Kylian Mbappé’s talents, making for excellent viewing. He can be seen gliding down the wings and using his electrifying pace to beat his opponents. At only 23 years old, the French forward is considered one of the best players in the world and has the accolades to back it up. He is always one to look out for when placing a bet on soccer games.

Having gotten the call to the French national team at age 18, Mbappé quickly became a pivotal player for the international side. Domestically, he was dominant. Mbappé guided Monaco to their first Ligue 1 title in 17 years and was quickly swooped by rivals Paris Saint-Germain for a mouth-watering $184 million, making him the most expensive teenager in the world.

At 19, Mbappé won the World Cup and became the first teenager to score in the final since Pelé in 1958. He has also won four Ligue 1 titles, Ligue 1 player of the year, the coveted Golden Boy award and is on the top of our radar for soccer betting tips. Having finished a season twice as Ligue 1 top scorer, you can count on him to be a regular on the scoresheet. 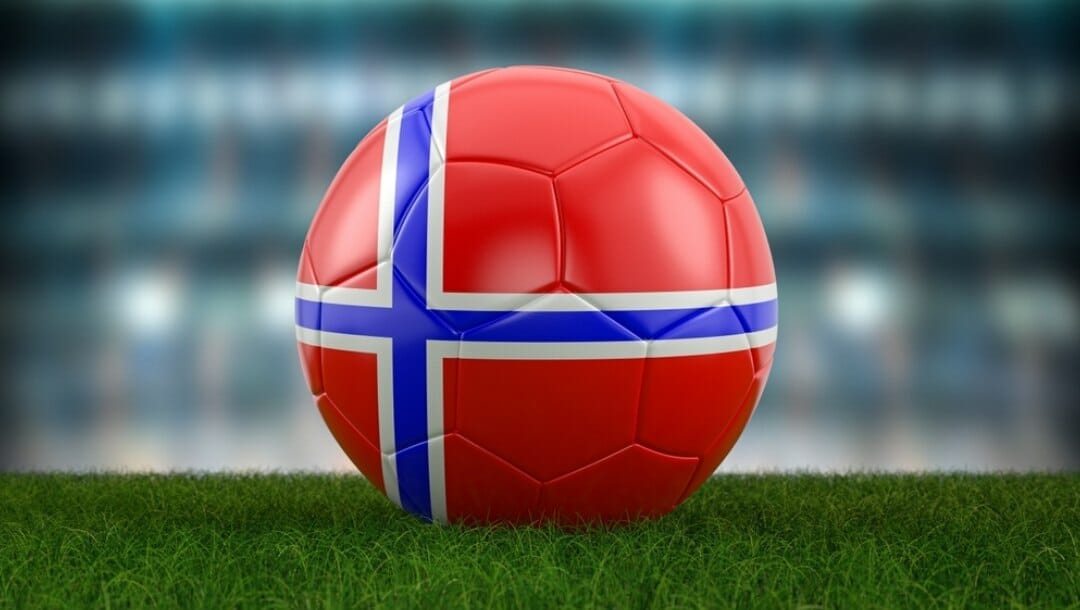 Renowned for his clinical scoring abilities, Erling Haaland’s rise to the top has been on a fast upward trajectory. At 21, he’s broken records, scored endless goals and has just signed with one of the world’s biggest clubs, Manchester City. When considering soccer odds, remember that he’s always sure to look dangerous in front of goal.

The Norwegian striker earned his first call-up to senior club football when he was 16 and has gone from strength to strength. During his debut season with Salzburg (aged 19,) he became the first teenager to score in five consecutive UEFA Champions League matches; the following season, he was the top scorer in the competition.

From Salzburg, Haaland moved to German heavyweight team Borussia Dortmund and continued his dominant form – scoring 62 goals in 67 appearances – before moving to Manchester City in June 2022. With his debut in the premier league two weeks away, he is a fast favorite for soccer betting tips.

Rising star Ansu Fati is at the forefront of Spain’s renaissance to international success. Although born in Guinea-Bissau, he elected to play for Spain after signing his first professional contract with Barcelona at 16 and being granted Spanish citizenship. It didn’t take long before he became a regular starter for both club and country.

With the World Cup months away, Fati is the one to look out for, and a prevailing player for a strong run for Spain in the competition. So if you’re wondering how to bet on soccer during the World Cup and regular season, start by checking out soccer betting odds on domestic and global games. 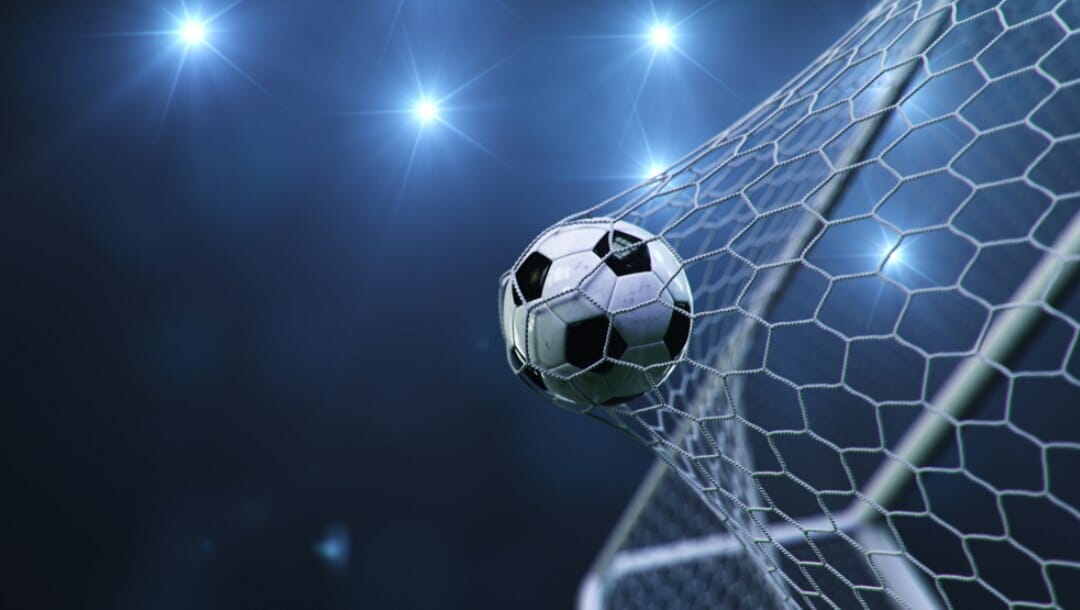 Former Barcelona manager Pep Guardiola considers him the next Xavi and Iniesta – so we know that Foden is here to stay. Foden’s excellent spell at the international youth level prompted his rise through the city ranks, scoring in the U17 World Cup final before being beaten by Spain on penalties. From here, he entered Manchester City’s first team and became the club’s youngest scorer in the Champions League. He’s also the youngest Englishman to start a match and score in the competition’s knockout stages.

Being a creative and agile left-footed midfielder, Foden can thread the needle with his passing while threatening goals, so he’s a nightmare for defenders. As such, Foden is regarded as one of England’s most gifted players. What’s more, fans of soccer betting are delighted that Foden and Haaland are teaming up this next season. To date, the 22-year-old has made over 100 appearances and has helped them win four Premier Leagues, four English League Cups and one FA Cup, aged 22.

Is João Felix the next in line to Ronaldo’s throne? We think so! The scintillating and speedy Portuguese forward is another recipient of the Golden Boy award and is Portugal’s answer to Ronaldo’s inevitable retirement.

Félix is a true menace for defenders – his finishing and dribbling abilities are second to none. With years left to perfect his game, he could well become a dominant figure in football during the rest of the 2020s.

Félix made his professional debut for Benfica – at the age of 17 – where he played a pivotal role in their title-winning season. This would be his only season for the club, as Atlético Madrid quickly signed him for a club record of $127 million. Following the transfer, he became the youngest player to score a hat trick in the UEFA Europa League.

We hope you’ve enjoyed reading these live betting soccer tips for the 2022/23 season and beyond. If this has whetted your appetite for soccer betting, register with BetMGM and visit our online sportsbook. We offer you exclusive worldwide soccer betting odds, all accessible from the convenience of your online device. With the World Cup starting in November and domestic leagues in the coming week, BetMGM is the perfect one-stop shop for keeping up to date with tips, tricks and soccer odds.