7 Timeless Songs Inspired by the Golden Age of Casinos 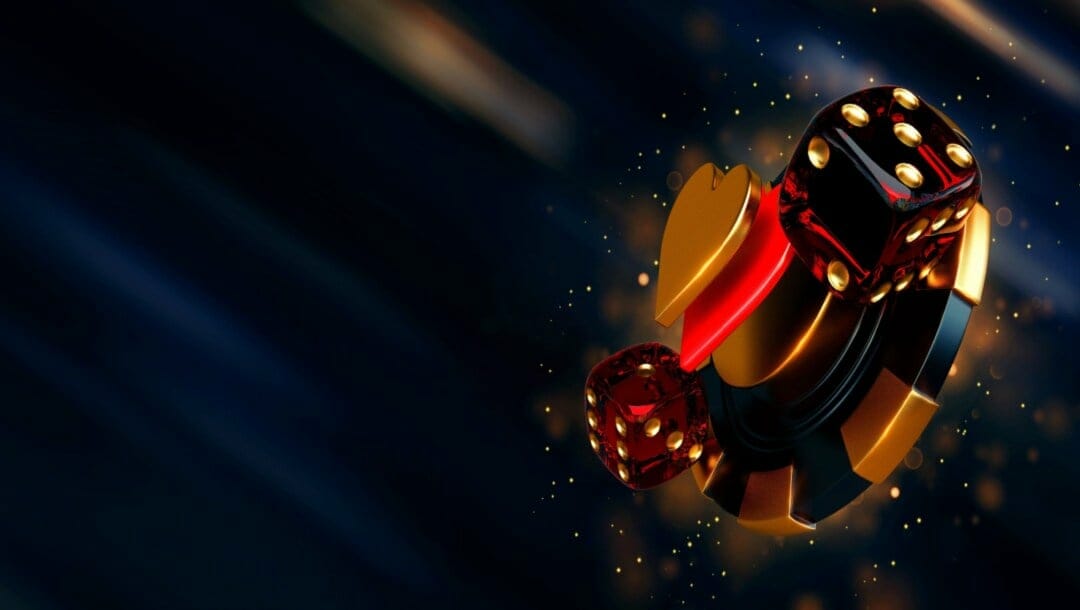 Are you someone who enjoys playing online casino games in your free time? Then there’s a good chance that you get a kick out of classic songs from the casino golden age and later numbers that reference gambling as a pastime. Maybe you’re on the lookout for some themed music to listen to while playing casino games with friends or relatives? Or perhaps you’re in search of some relevant toe-tappers because you’re hosting a casino-themed party or get-together in the near future?

Read on to discover seven of the most timeless tunes inspired by the golden age of casinos. We’ve given you a sample of the lyrics too, to give you an idea of what to expect!

If you like to gamble, I tell you I’m your man

You win some, lose some, all the same to me

The pleasure is to play, makes no difference what you say

I don’t share your greed, the only card I need is

The Ace of Spades

Undoubtedly one of the best-known gambling-themed hits, “Ace of Spades,” by British heavy metal band Motörhead, was released in 1980. It’s a true head-banger and spent 13 weeks on the charts in the UK, although many rock ’n’ roll fans will agree that it gained the majority of its notoriety in the decades to follow. Fans of blackjack will appreciate the chorus, for sure!

I wanna hold ’em like they do in Texas, please

Love game intuition, play the cards with spades to start

And after he’s been hooked, I’ll play the one that’s on his heart

A more modern hit released in 2008, “Poker Face” was one of Lady Gaga’s earlier songs and remains one of her catchiest today. While the up-tempo song isn’t actually about gambling (Lady Gaga uses a gambling metaphor to talk about hiding her true emotions from her lover,) you can rest assured that it’s bound to get everyone excited at your next casino-style party or poker game night. It could also be a great background track to accompany your next online casino slots session!

Out of readin’ people’s faces

Knowin’ what the cards were

By the way they held their eyes

So if you don’t mind my sayin’

I can see you’re out of aces

For a taste of your whiskey

I’ll give you some advice

Country legend Kenny Rogers released what is arguably the best-known gambling-themed song of all time, “The Gambler,” in 1978, right at the tail end of what’s known as the “casino golden age.” Written by Don Schlitz in 1976 and covered by many people, including Rogers and Johnny Cash, the song is often referred to as Rogers’ most iconic hit and is often regarded as his signature song. It peaked at No.1 on the Billboard US Hot Country Songs chart and at No.3 on the Billboard US Adult Contemporary chart.

You could do the laundry

I’ll come by on Monday

You give me the money

I will buy a ticket

On the local lottery

We could win the lottery

We could go to Vegas

And be very happy

Released in 1972 by the pop and rock singer-songwriter Harry Nilsson, “The Lottery Song” is all about a couple taking a gamble on a lottery ticket in the hopes of winning enough money to visit the gambling mecca, Las Vegas, on vacation. It’s a lovely, laid-back song that’s perfect for easy listening during your next casino table games session.

My odds are stacked

I’ve never been a gambling man

I’ve never had the winning hand

But for you I’d lose it all

Another more recent release, this time by British vocal harmony group and doo-wop boy band The Overtones, 2010’s “Gambling Man” is a slightly lesser-known song. But it’s definitely one that’s guaranteed to get heads nodding and toes tapping at any casino-style party. Like “Poker Face,” it relies on gambling metaphors to tell a love story. 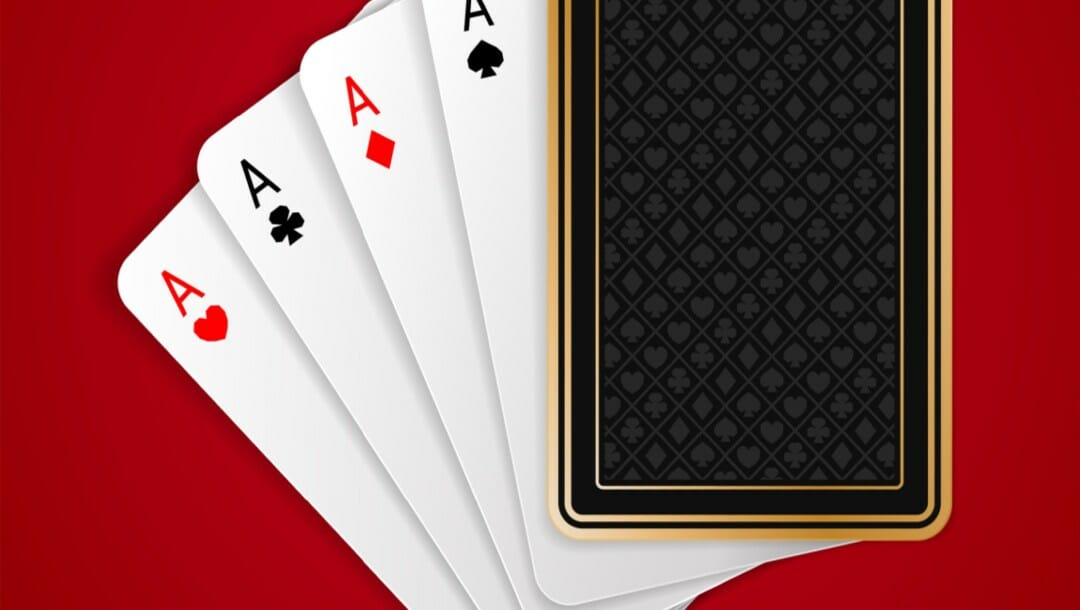 From a jack to a king

With no regret I stacked the cards last night

To make me king of your heart

This one’s for the country fans once again. Ned Miller originally released this love song in 1957. But it was re-released in 1962 to a much better reception, where it peaked in the Top 10 on the Billboard US country (No.2) adult contemporary (No.3) and pop (No.6) charts. (It turns out that card games are a true mine of inspiration for song lyrics – they just keep on coming!)

You always won every time you placed a bet

No one’s gotten to you yet

Every time they were sure they had you caught

You were quicker than they thought

You’d just turn your back and walk

Rock and country singer Bob Seger released “Still the Same” in 1978, which peaked at No.4 on the US Billboard Hot 100. It’s another low-key favorite that’s ideal for listening to while taking part in a live dealer online casino tournament on a Sunday afternoon or at a casual gambling-focused get-together.

Now that you know which classic gambling songs would complement a gaming session, you’ll need to find a reputable online casino to supply the best online casino games! Look no further than BetMGM. We specialize in casino table games, craps casino games, live dealer tournaments, arcade games and much more. And if it’s online casino slots that you’re looking for, why not stick with the music theme, and check out our list of popular music-themed titles?

Interested in exploring our ever-expanding menu? Then go ahead and register via our user-friendly mobile portal.