The Story Behind the Mississippi Riverboat Casinos 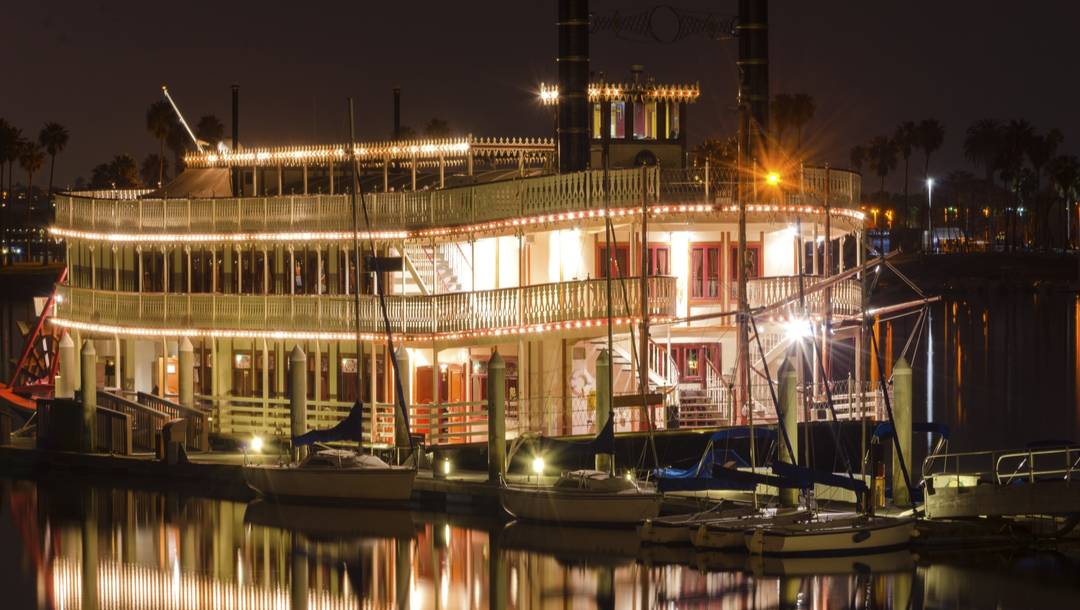 If you’re talking about the American Old West, you’re probably talking about gambling. See, that nostalgic feeling you get when you’re playing casino table games is no coincidence. Gambling is embedded in America’s culture and is older than the country itself. Join us as we look back at the fascinating Mississippi riverboat casinos: the stories behind them and the games that drew crowds to them.

Why the Mississippi River?

Truly, why any river? It seems like a no-brainer that such a large establishment would be land-based. The most obvious reason for riverboat casinos was that water presented a clever loophole to avoid the growing anti-gambling laws in the country. These pesky laws were spurred by religious groups that were unsatisfied with the growing industry and the inevitable crime that tailed it.

Even though gambling was popular in saloons before the prohibition, it shifted from being regarded as a real profession to being scorned. Gamblers were seen as cheats, and laws began to be enforced in the 1950s. However, the waters on the Mississippi River were not regulated, and moving there promised a drop in law enforcement. Even with the sudden change in attitude by law enforcement in the 50s, riverboat gambling was taking place even before that.

In the 19th century, America’s longest river was the perfect location for a trade route between states and towns. Paddlewheel boats carried traders, wealthy merchants and businessmen. But the real catalyst wasn’t anti-gambling laws, it was boredom. Yes, boredom. The long and tedious journey is a key reason why gambling and boats are so closely linked in history. Gambling was used as a pastime during the long journeys up the river. It was an obvious choice for the rich passengers too. As the games became more popular, the boats started attracting professional gamblers from around the country. These riverboat casinos became gambling establishments with serious gamblers on board.

Riverboats were also ideal for avoiding legal problems. The waters allowed the ill-famed card sharps, or gambling con artists, to play and travel unchecked. Some of them didn’t even leave the boats to avoid being arrested. Despite this, water-based casinos became popular entertainment destinations with live music and dancing. This is why you’ll find so many riverboat-themed online casino games to this day.

What games were played in riverboat casinos?

Poker, a BetMGM online favorite, was a big part of gambling on the Mississippi River, even as early as the 18th century! Poker in America was first popular in New Orleans, which is fittingly located along the Mississippi River. It’s from riverboats that the game spread and evolved into the game we know and love today. It was likely aboard one of these riverboats, or on a wagon train, that the deck for the game was standardized to the 52 cards seen in modern casino table games.

The flush and the concept of a draw were introduced in 1850. The Civil War brought in stud poker and the straight, which are now indispensable elements of the game. Wild cards started in 1875, and the game continued to grow from there.

If you’re gambling along the river, you might as well bet on a boat race. Riverboat casinos hosted boat races up the river. Players who were feeling lucky bet on their favorite vessel. Seems simple enough, right? But the game was not without risk and misfortune. Boilers had to be pushed hard during the thrilling races and this sometimes led to fires breaking out in the wooden deck structures. Players even had to deal with the races being suspended after rowdy losing bettors complained they weren’t fair. Well, it’s never fair if you’re losing.

Beat the Dealer, or High Dice, was a popular saloon game played in the Old West and riverboat casinos. It was also called the bartender’s game, as it was used to keep patrons busy while they were visiting the bar.

Players had to bet if they could beat the dealer and place their chips in a pass line area. Once all bets were in place, the dealer shook two dice in a shaker and rolled them. In this game, the dealer won all ties between any two players. This gave him an even bigger advantage. If you feel like taking your chances and betting against the dealer, play blackjack at the BetMGM online casino.

Big Six wheel, also referred to as the Money Wheel or the Wheel of Fortune, was common in the 1880s. It was played on a large rotary wheel with 54 sections and a fixed pointer on the edge. Sadly the game didn’t enjoy the best of reputations. Professional gamblers saw it as a fool’s game, because of all the cheating and tricks associated with it. Only a “gullible country bumpkin” could believe in the promised payoffs. The game was the easiest to play, encouraging the stereotype that it was played by simpletons. Thankfully times have changed, and money wheel is still a casino favorite. Whatever you’re looking for, old or new, BetMGM Online has loads of great options. 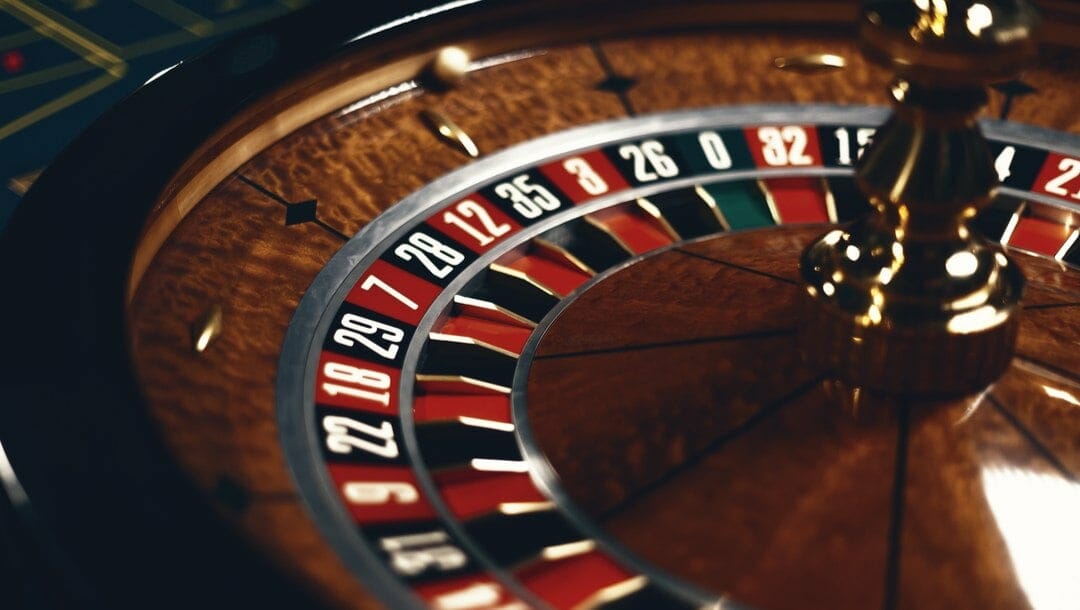 Riverboats on the Mississippi River featured wheel games too. They weren’t anything new, historians have found proof that even ancient Romans made wheel wagers.

Roulette is one beloved staple casino wheel game. It first appeared in New Orleans before spreading to Mississippi riverboats. The American version of the game simplified the betting system and put the wheel on top of the table. The gameplay was similar to how we play it today. Inside bets were made on an exact number or pocket, and outside bets were made on color, or if the number was even or odd. At the time, the game was not immune to card sharps who found many ways to cheat. Sometimes the size of pockets was adjusted, and sometimes multiple centers were used.

These tricks have been eliminated and shouldn’t stop you from playing roulette today. Our modern live dealer and online casino games are secure and conveniently available online.

The decline of the riverboat casino

All good things must come to an end, and this also applies to the prized riverboat casino. The decline of the riverboat casino industry boom can be attributed to many things. At the end of the 19th Century, railroad travel was becoming the faster and more preferred mode of travel. The American Civil War also reduced reliance on riverboat transport. Nature also presented its own hurdle in the form of Hurricane Katrina, which devastated the towns surrounding the river and destroyed almost all riverboat casinos. The disaster led to a new legislature in some states that promoted land-based casinos.

Fortunately, this part of history is not completely gone – quite the opposite. With improvements and better regulation, more than 60 riverboat casinos still operate today. These tourist destinations offer luxurious amenities like spas, gyms, five-star restaurants and hotels.

Casino games have never been this easy

Card sharps and ever-changing laws are no longer a concern for your average gambling fan. The BetMGM online casino is a terrific place to play casino games without worrying about the changing tides. Whether you plan to set sail or not, you can still enjoy historical games like poker, roulette and blackjack on your devices.

Register with BetMGM today, and enjoy live dealer games and more like never before.