The NHL 2019-2020 season is underway and we’re starting to see some of the teams finding their rhythm in each division. In this early stage of the season, it can be a lot of fun to predict who will be eating pasta out of the Stanley Cup in 2020. Before any team can have that honor, they will first need to battle it out in their divisions and continue that form into the NHL Stanley Cup Playoffs.

While armchair pundits will be casting their opinions in online forums, vlogs, and on social media, the sports betting websites have also put down their NHL playoff odds on who they think stands the best chance of lifting the Stanley Cup in 2020.

If the previous season is anything to go by, the odds are far from safe. It is a great season to put down a futures bet on who you think will make it through the NHL Playoffs to lift the Stanley Cup. By reflecting on last season’s NHL Playoffs, and focusing on identifying this season’s main contenders, you could make a future bet that will bring you a great reward come the end of the season.

Reflecting on the 2019 NHL Playoffs

Last season delivered surprising results from the first round of NHL Playoff games. All four division winners were knocked out in the first round by wildcard teams. It goes to show that when it comes to an NHL Playoff, standings from the regular season count for nothing.

The Eastern Conference regular season champions, The Tampa Bay Lightning, won the Atlantic Division and the Presidents Trophy after finishing the regular season with 128 points. Everyone expected them to sweep teams aside en route to the Stanley Cup, but they fell at the first hurdle to the Columbus Blue Jackets.

The 2018 Stanley Cup champions, the Washington Capitals, also went out in the first round. The defending champions won the Metropolitan Division only to be knocked out by the Carolina Hurricanes.

The Western Conference regular season champions, Calgary Flames, won the Pacific Division but were subsequently swept aside by the Colorado Avalanche.

History might not repeat itself, but you can be sure that all four of these teams, the Lightning, the Capitals, the Flames and the Predators will not want to repeat their exits this season, should they make the playoffs.

Ultimately the St.Louis Blues played against the Boston Bruins in the Stanley Cup Finals. The Blues came out on top, and won the first Stanley Cup in their franchise’s history. The result also earned one Blues fan $100,000 from a $400 bet. The Blues were listed as a 150-1 longshot winner by most sports betting outlets, but when the fan saw a 250-1 listing, he bet $400.

This is one of the best sports betting tips: notice when a bookie’s odds are worse than what you know they are. In this case, the fan knew that the odds were better than 250-1 because the majority of the bookies had the Blues at 150-1. Going into the 2019-2020 season, you can be sure that the Blues odds are nowhere near 250-1.

Predictions for the 2020 NHL playoffs

With the NHL playoff date is months away, making predictions about who the 2020 NHL Playoffs teams will be involves a fair amount of research and assumptions. Each division has its dark horses and it will be interesting to see how things play out this season. Here are our predictions for the 2020 NHL playoff teams.

The surprise package so far this season has been the Buffalo Sabres. The jury is still out as to whether they can maintain their early season form. A safer bet may be that the Tampa Bay Lightning, the Boston Bruins, and the Toronto Maple Leaves will once again qualify for the playoffs.

The Washington Capitals will want to win back the Stanley Cup this season, and they are off to a good start this season. They should qualify for the playoffs along with the Pittsburgh Penguins and the New York Islanders.

The Penguins may have hit their peak with their back to back titles in 2016 and 2017, and the Carolina Hurricanes will be pushing for a qualifying spot this season after their wildcard slot last season.

The Central Division has some very good teams at the moment, including the defending champions the St. Louis Blues. Colorado Avalanche has made a great start to the season and they should remain in a playoff qualifying position. St. Louis should still be buzzing from their 2019 Stanley Cup, and that will push them towards the playoffs. Finally, the Nashville Predators should round up the Central Division’s playoff qualifiers.

The Pacific Division has already given some surprises this season. The San Jose Sharks have had a poor start, while the Edmonton Oilers have shot out the blocks. Whether the Oilers can maintain this form is another question. The safest bet from this division is the Vegas Golden Knights. The Golden Nights should be joined as playoff qualifiers with the Vancouver Canucks and the Calgary Flames. The Calgary Flames have had a slow start, but if they rediscover their form from last season, they will power up to a qualifying spot.

The Edmonton Oilers should take a wildcard slot, especially after their strong start to the season. The Arizona Coyotes and the Dallas Stars could be neck on neck for the other wildcard slot but this season the Coyotes should edge it and make it an Pacific Division wildcard haul.

Betting on a winner

With last season as an example, anything can happen in the NHL Stanley Cup Playoffs. If you enjoy legal online sports betting, it can be difficult to find a safe bet. Everyone wants to be like the St. Louis Blues fan and win big, but there was a reason that most sports betting sites had the Blues at 150-1, they were very unlikely winners.

The sports betting odds can often give you an indication of who the favorites are. Sports betting websites do extensive research to ensure that their odds are accurate. Incorrect odds could lead to a big payout, and so they’ll make sure to be deliberate with their sports betting lines.

For the 2019-2020 NHL season, you’ll find that the Tampa Bay Lightning would be the online sportsbook favorites to win the Stanley Cup. The Vegas Golden Knights and the Boston Bruins are close behind them. As the season progresses these odds will change based on results and performances.

You can bet any sports have their upsets and surprises. If you wait till the Finals to put money on your favorite, chances are the odds won’t pay out as big as they would have had you placed the bet at the beginning of the season. That’s the challenge of online sports betting, knowing when and how to bet on sports. When done correctly, it can bring great rewards for making the right call on who will win.

Sports betting continues to be legalized across many states in the US. To fully enjoy the world of online sports betting, make sure you register with the best online sportsbook available. You’ll find sports betting lines on every fixture of the NHL as well as futures bets on the eventual winner. Who knows, the 2020 NHL Playoffs might hand over another franchise’s first Stanley Cup. 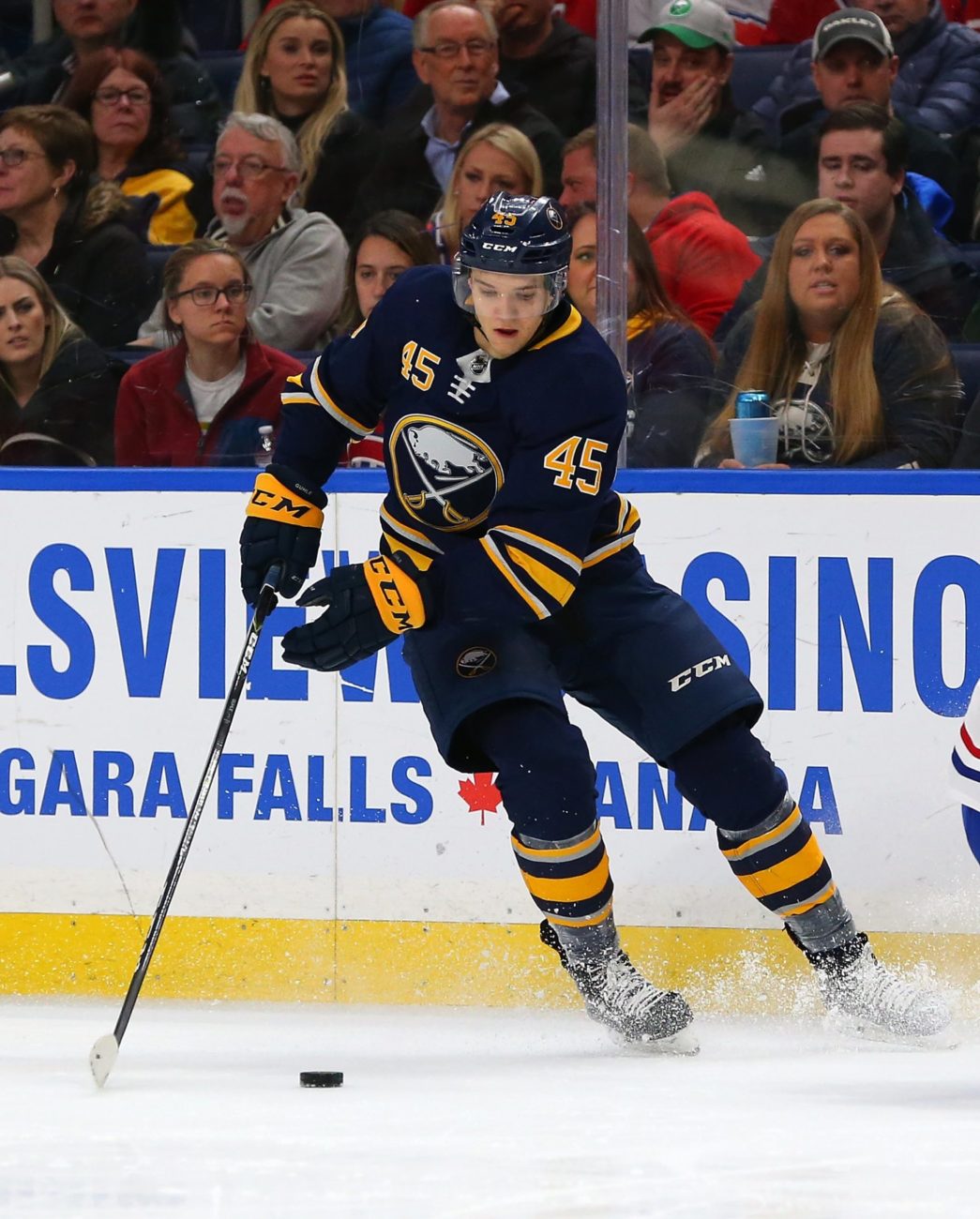 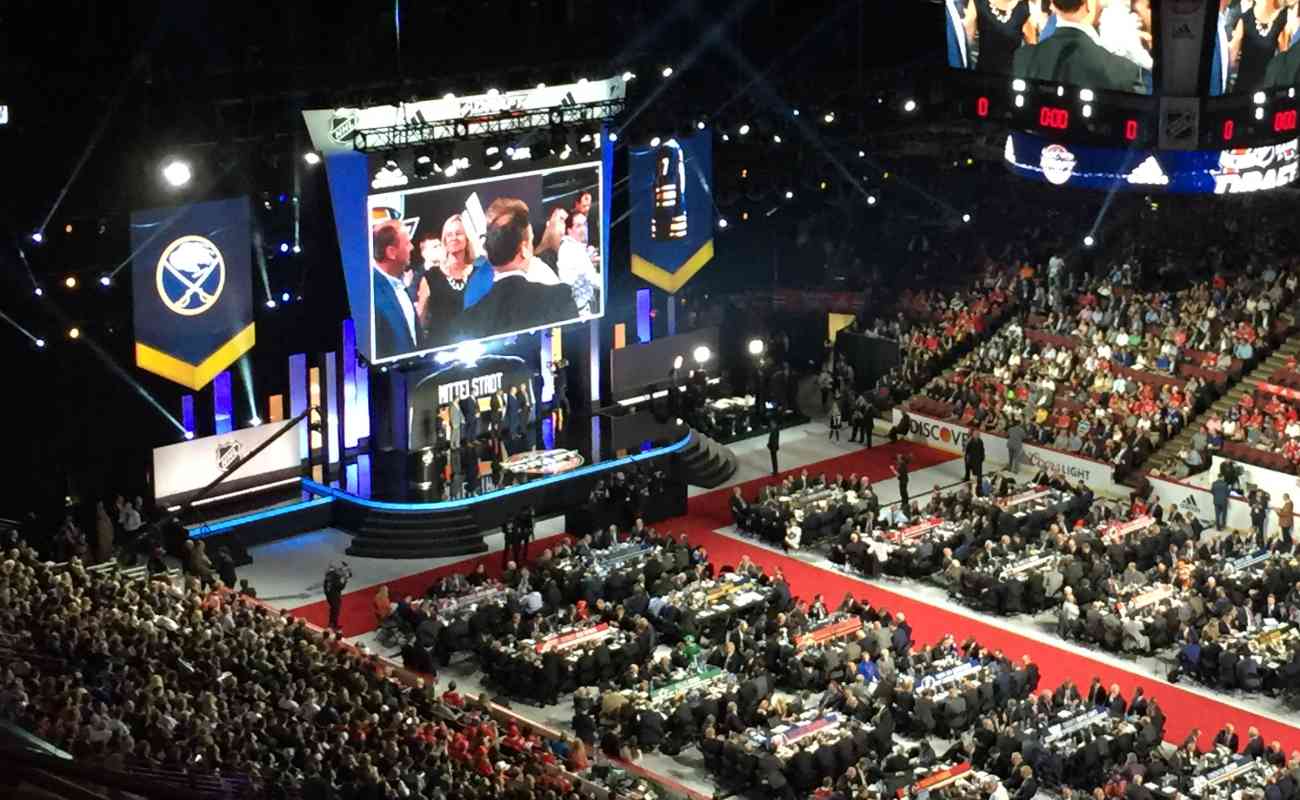 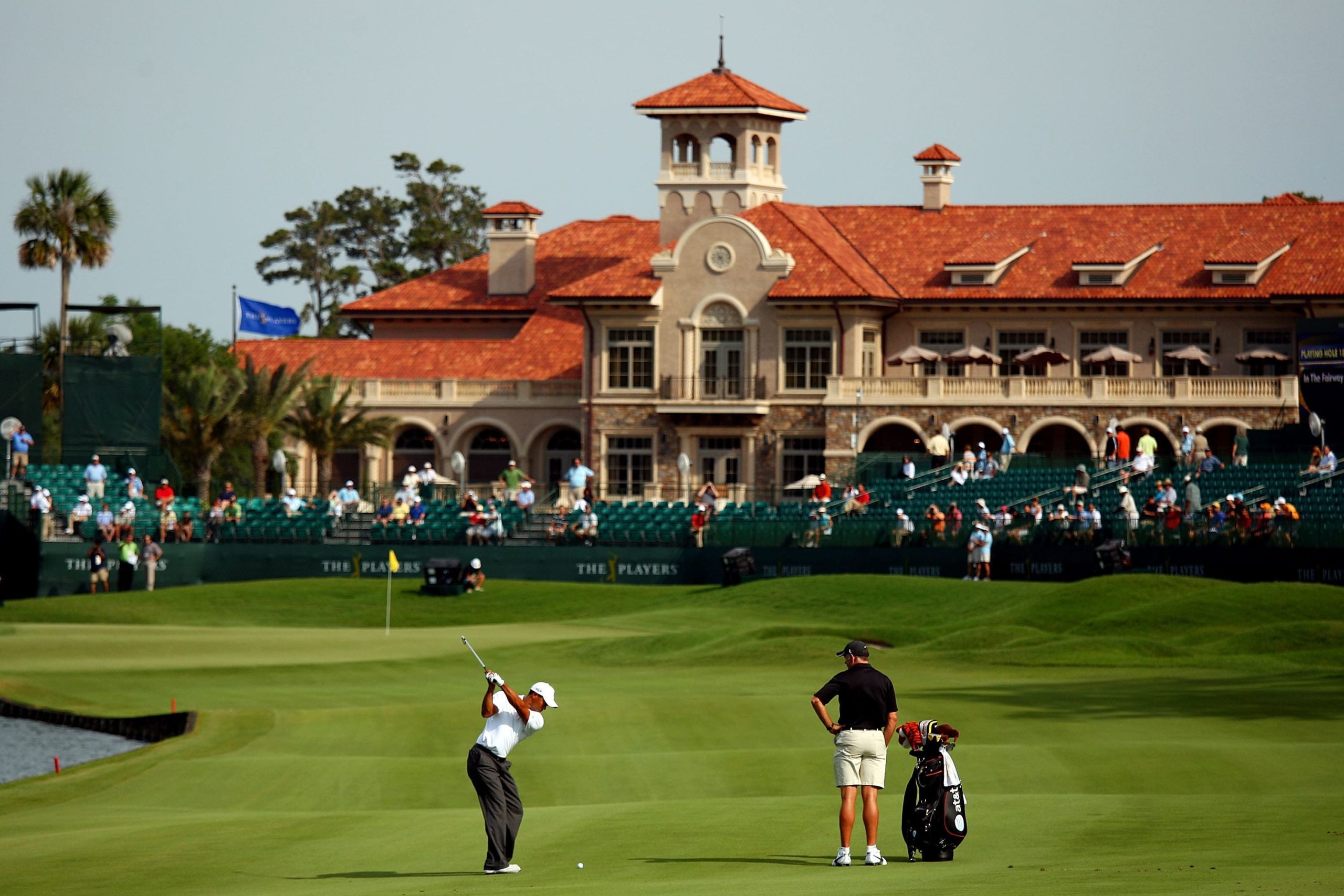 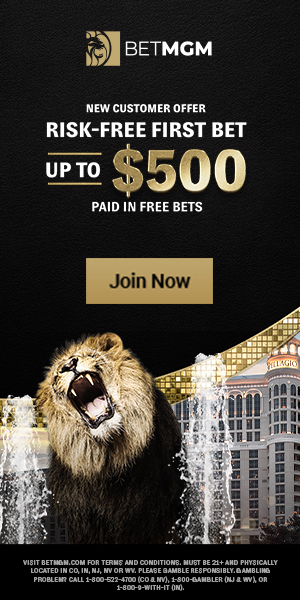