Discover the Most Colorful Gear That’s Used in World Soccer 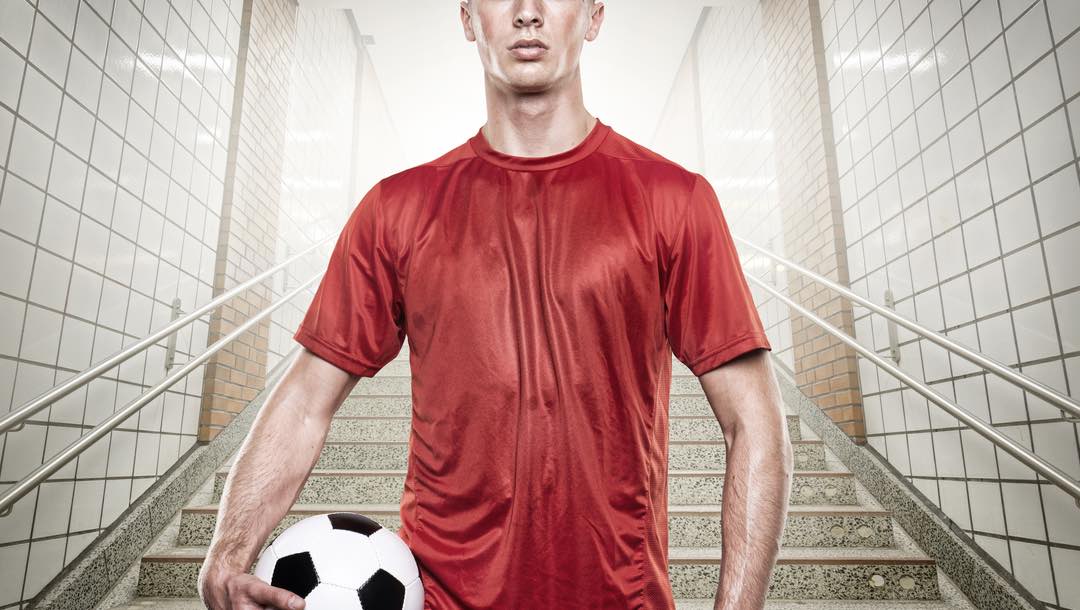 Soccer is the most popular sport in the world and many of its fans wear the gear of their favorite teams to show support. This can be seen at stadiums, pubs and retail soccer betting locations. Some soccer teams wear simple colors, but there are others that wear extraordinarily bright gear. In this segment, we’ll be taking a look at the most colorful soccer gear and the teams that wear them.

What standards have to be met?

For a soccer kit to qualify as such, there are a few standards that need to be met for it to be used in a league or international match. The standards have been set by FIFA, which is the international governing body of soccer, and the rules are fairly simple and have been implemented for good reasons. Soccer kits must consist of a jersey, socks and shorts, so no one-piece uniforms are allowed.

Jerseys must have sleeves and if a player chooses to wear an undershirt, it must match the color of the kit. Each team must have a white-toned kit and another that consists of any other color. The numbers at the back of each kit must be visible and between 1.1 in to 1.9 in thick, with names being 1.5 in above the number. A sleeve must be available for FIFA badges and only three brand logos can be displayed.

Each jersey can have no more than four colors, with the numbers opposing the color of the kit to make them visible. A decorative piece may be added to the jersey, but it can’t represent a brand, religious group, trademarked item or criminal organization. Each team has a home kit, an away kit and a third kit. The third kit is there to avoid color clashes with other teams, as there are many soccer teams that have similar home and away kits.

The most colorful soccer kits

Whether you’re into watching soccer or participating in soccer spread betting, you’ll find that the soccer kits have a particular presence to them. Not only are they one of the first things that you notice when the game’s about to kick off, but the best online sportsbook operators use pictures of the jerseys to indicate the different teams alongside their names. Let’s look at a few that really stand out.

Manchester City has grown to become favorites on soccer betting lines after capturing numerous Premier League titles and becoming the favored of the two Manchester teams. The third kit features a white jersey with a sky blue paisley undertone that’s not very subtle, making it a jersey you’ll either love… or hate!

Bundesliga giants Bayern Munich have been one of the top five European teams for the past two seasons. The German side has continued to assert its dominance and emerges as the favorite in soccer betting in more than 90 percent of its fixtures. The third kit is a bespoke design that pays tribute to the Bavarian landscape, with a gray outline of the peaks in the region. The team logo and sponsors pop with a classic bright red, outlined in white. 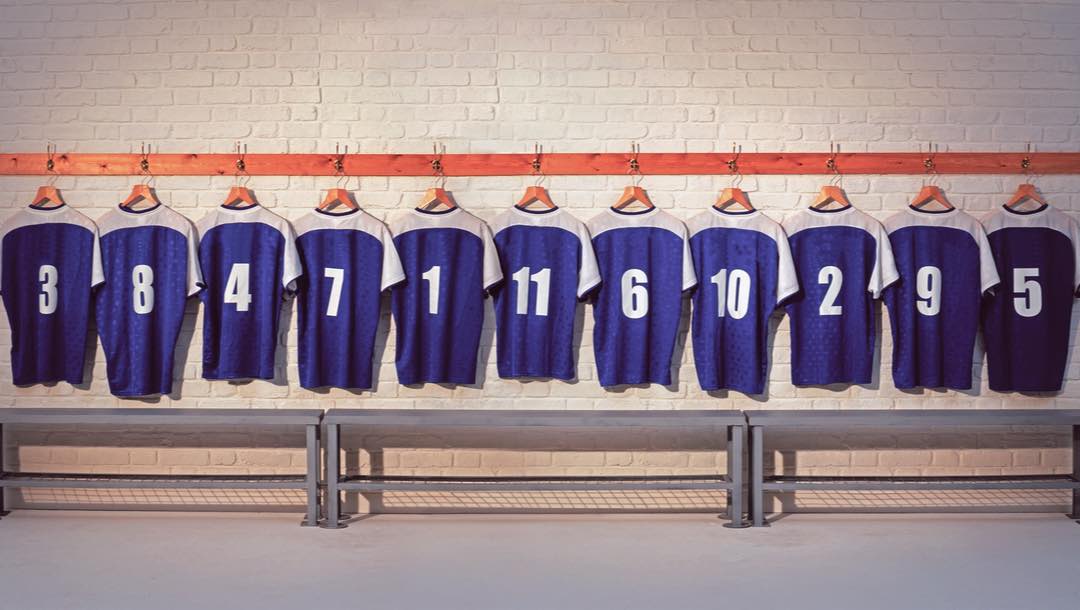 Venezia is one of the smaller clubs in the Serie A (Italian league,) and even though they won’t be at the top of our soccer bet predictions for the rest of the season, there’s no doubt that their third kit is the bee’s knees. The retro design comes by way of a partnership with Kappa, and features a blue-green body, three fading stripes in club colors, black sleeves and gold Kappa logos.

These days, Manchester United is at the receiving end of poor soccer results and odds, but nevertheless, their away kit looks absolutely great. The jersey is inspired by the design of 1992 and features the same “glory blue” and “cloud white” design with an optical art pattern that seemingly fades. The emblem and logos are highlighted with a bright red, which makes the shirt one of the most eye-catching in the Premier League.

One of the best teams in the Premier League as well as one of the most exciting to watch, Tottenham Hotspur’s away kit is a sight to behold. The seemingly cosmic design with a blend of black, purple, blue and bronze with neon yellow logos stands out as one of the most colorful kits in the league.

The Nigerian national team, or the “Super Eagles,” is one of the most successful soccer teams in Africa. Their home kit features a triangular design with a blend of two different greens, white and silver. It sounds very complicated, but it’s actually one of the best-looking national soccer team kits.

Valencia is one of the biggest Spanish teams and, despite not having the best season, their third kit is one of the finest in modern soccer. The kit is inspired by Joaquín Sorolla (a Valencian painter,) and it features a soft print in gray, sky blue and lavender. This is highlighted with black logos, which make the colors stand out even more.

Learn how to bet on sports with BetMGM

With sports betting becoming more popular than ever and the FIFA World Cup on its way, you might be looking for the best online sportsbook that covers all fixtures and every other sport that you could think of. If you’re new to the world of sports betting and you’d like to learn, register with BetMGM and unlock live betting tips on soccer that could help you make better decisions.