The Most Exciting Esports Tournaments Around the World 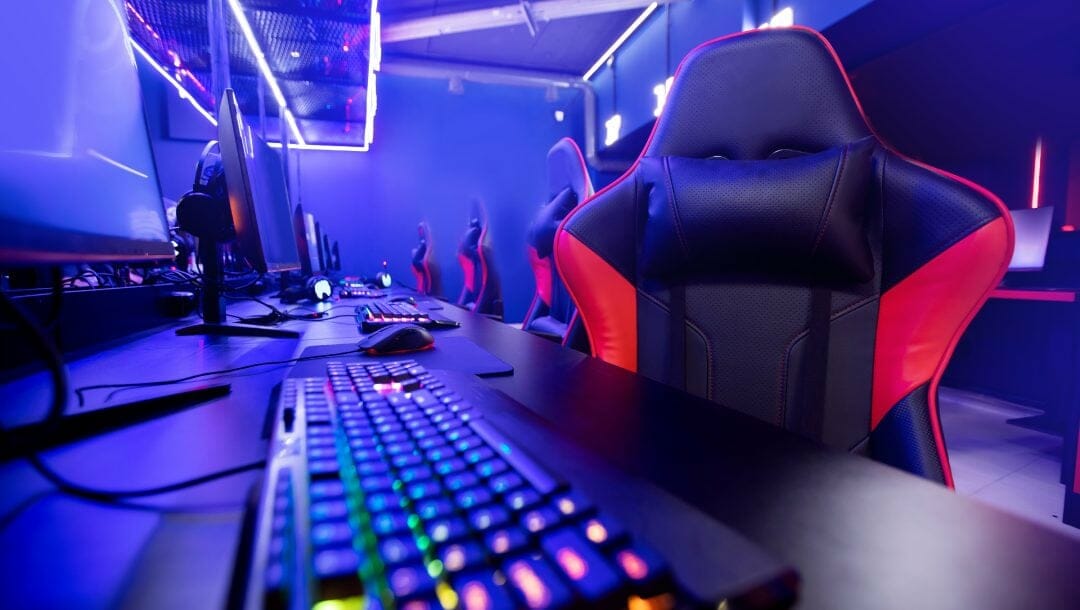 If you play online casino games, you may have considered dabbling in the massively popular esports arena at some stage. In 2022, the global esports market, which has skyrocketed over the past decade, was valued at an estimated $1.08 billion. That’s an increase of over 10% in just two years! This figure is constantly rising as more people discover and learn more about the esporting industry.

Are you interested in becoming an esport spectator? Or even, perhaps, striving to turn pro? If so, you’re probably wondering which tournaments are worth tuning into. Read on to discover how esports works, why they’re so popular, the types of genres you can choose from and a list of the world’s best and most exciting tournaments.

How do esports work?

Esports refers to competitive video games in which professionals compete against one another to win a prize or a sum of money. Just like with regular sports, many people enjoy watching these professionals go head-to-head and, as such, there are plenty of esport pros with a substantial following.

It’s most common for fans to watch esport tournaments on a live streaming platform, such as Twitch. If you’re a big fan, though, you can also opt to attend live, in-person events, where you’ll have the chance to meet other people and gamers with similar interests.

What are the different genres?

As with traditional sports, there are different types and genres of esports. Finding the genre that you prefer will make it easy for you to choose the tournaments you’re most likely to enjoy. Here are a few examples.

These are combat games, such as Call of Duty, that usually involve weapons and are played through the eyes of the character. There are FPS games where you can play either solo or as part of a team.

These games revolve around hand-to-hand combat, often in a round-based format. The player who wins the most rounds wins the game. Tekken is a good example of a classic esport fighting game.

These games, like StarCraft II, rely on much more than using one’s fists or weapons to win! They involve brain work, planning and cunning in real-time. Since they often promise the biggest challenge, many strategy games are included in the world’s most played and respected esport titles. 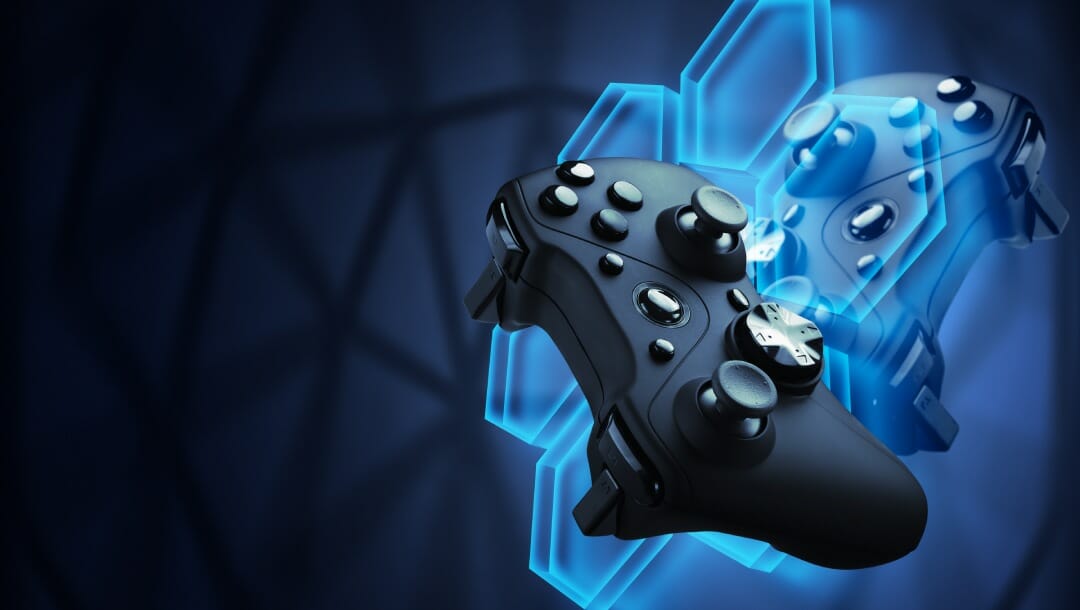 While esport tournaments occur throughout the year, the biggest and best tournaments take place during the latter months (July to December). Here’s a quick glimpse at a few of the most exciting to look forward to, keeping in mind that new tournaments are founded regularly, particularly as new video games are released. Be sure to continue updating your watchlist to keep up with the rapid growth of the esports industry!

The International is a tournament where professionals from around the globe battle it out playing the multiplayer online battle arena title, DOTA 2. It’s best known for having the biggest prize pool in the esports industry, with the current pool sitting at the grand total of $40 million. Here, 20 teams compete in the tournament for the Aegis of Champions trophy in conjunction with a monetary prize. You can tune into The International via Twitch, where there’s also a newcomer stream, perfect for newbie viewers who aren’t yet familiar with the game. 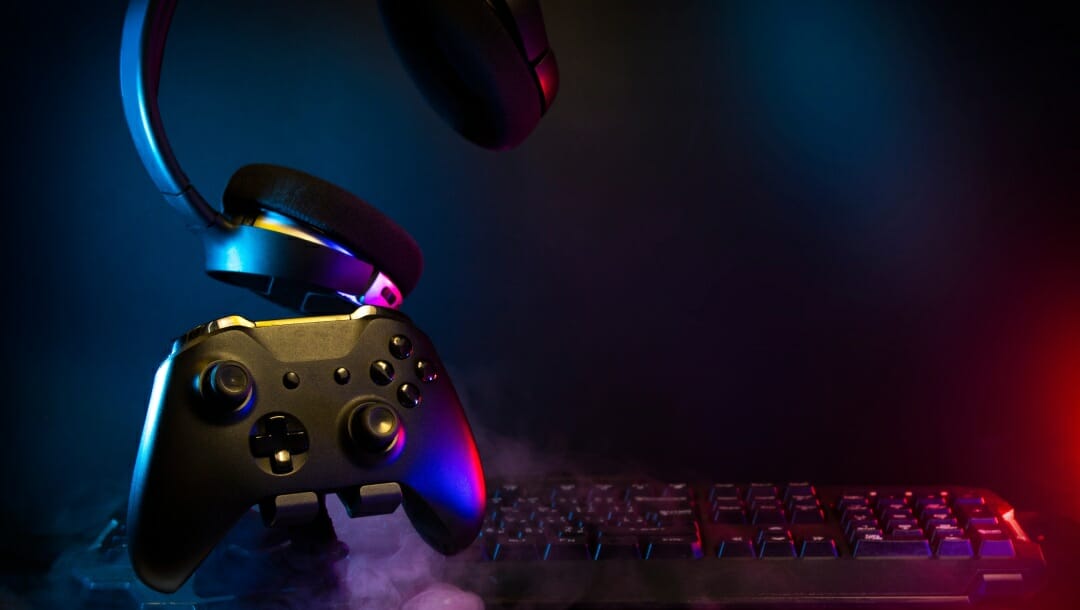 League of Legends is a popular multiplayer online battle that has earned itself the title of the most-watched video game in the world. It’s an arena game that boasts its own tournament, in which players compete for the Summoner’s Cup and a significant cash prize. Founded in 2011, this tournament is one of the longest-standing in the world of esports.

Overwatch is a popular multiplayer first-person shooter game, and the Overwatch League is the tournament in which professionals challenge each other to see which team can come out on top and snag the monetary prize and championship title. The tournament involves various play-offs, eventually resulting in two teams that go head-to-head in the grand finals, which is often a live in-person event. Much to fans’ delight, the Overwatch League 2022 saw the introduction of Overwatch 2 PvP gameplay.

The annual Fortnite Championship Series (previously known as the Fortnite World Cup) has battle royale video game Fortnite at its core. Professionals compete against one another for a share in the million-dollar prize pool at the in-person event (which has been on hiatus since the pandemic first hit in 2020 but is set to return in 2022.)

When you need a break from exploring esports, be sure to return to old favorites at BetMGM. We specialize in real online slots, casino table games, casino dice games and live dealer casino games – and there’s something on the menu for everyone.

Ready to dive deeper into our selection of casino games for you to play at home in your free time? Register in minutes via our user-friendly mobile portal. Have fun!