The Most Influential Sportspeople in Canadian History 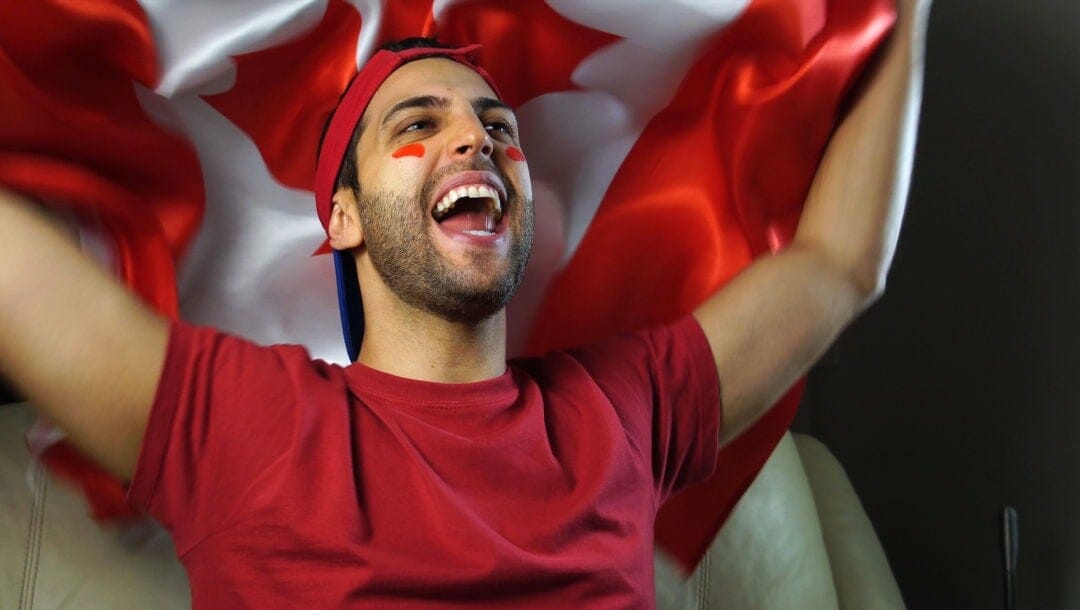 Canadians love their sports – and they love their online sports betting! Are you keen to celebrate your favourite sports, their overwhelmingly talented players and, of course, these players’ many inspirational achievements and accolades?

From baseball to alpine skiing and (almost) everything in between, we’ve put together a list of some of Canada’s most influential sportspeople of all time. Let’s jump in…

Nicknamed ‘The Great One’ and undoubtedly one of the most respected Canadian athletes in history, Wayne Gretzky played for four different teams in the National Hockey League over the course of a whopping 20 seasons between 1979 and 1999. Born and raised in Brantford, Gretzky turned pro at the young age of 17 and very quickly made a name for himself in the sporting world. In fact, he still holds the NHL record for the most career points earned, with a staggering 2,857 points in total.

Ferguson ‘Fergie’ Jenkins was born in Chatham-Kent and went on to become one of the most notable players in Major League Baseball (MLB.) Although he spent the majority of his sporting years playing pitcher for the Chicago Cubs, Jenkins also played for the Philadelphia Phillies, the Texas Rangers and the Boston Red Sox. He boasts 284 wins in his career and, in 1991, became the first Canadian to be inducted into the National Baseball Hall of Fame.

Christine Sinclair is a legendary Canadian soccer player who currently captains both Portland Thorns FC (in the National Women’s Soccer League) and the Canadian national team. Sinclair was born in Burnaby and is a proud Olympic gold medalist and CONCACAF champion. She has also managed to snag the Canada Soccer Player of the Year award 14 times since turning pro in 2000.

Now a respected basketball coach who spends his time coaching the esteemed Brooklyn Nets, Steve Nash originally played 18 seasons in the National Basketball Association himself. He was an All-Star eight times and won the NBA’s MVP title twice. Owing to both his sporting prowess and his philanthropic endeavours, he was considered one of the 100 most influential people in the world by Time magazine in 2006.

‘Sid the Kid’ is another Canadian ice hockey star, currently centre and captain of the NHL’s Pittsburgh Penguins. He was born in Nova Scotia and learned how to skate at the age of three with help from his father, who was a goaltender drafted by the Montreal Canadiens. Crosby, who still plays professionally, is already regarded by many as one of the greatest ice hockey players of all time. 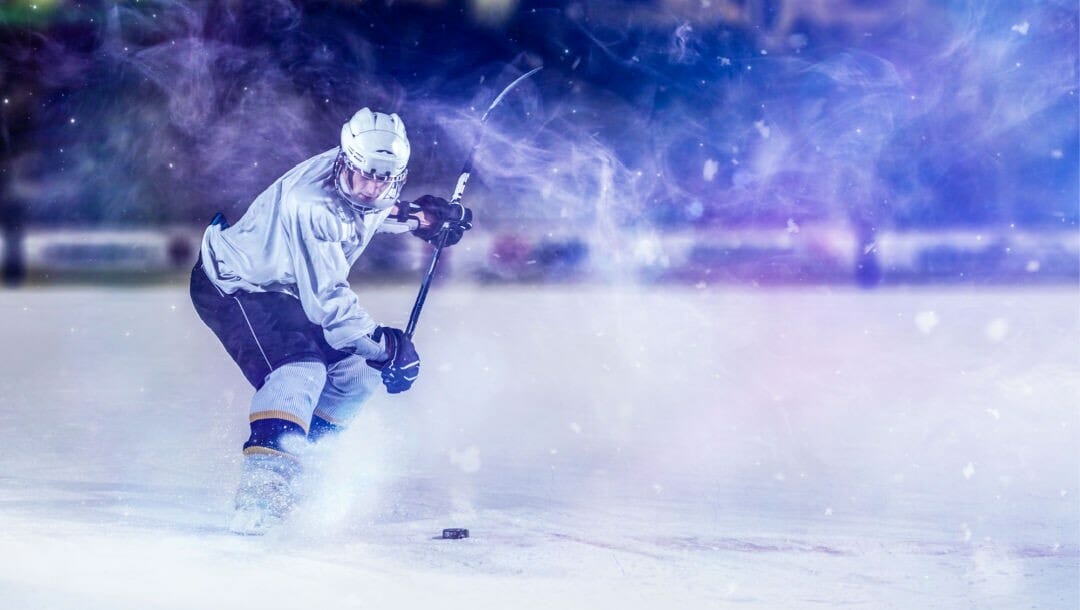 Incredibly talented Ontario native and mother to now-retired alpine skier (it runs in the family!) Willy Raine, Nancy Greene Raine was voted Canada’s Female Athlete of the 20th Century. She is a former Olympian alpine skier who won the giant slalom at the 1968 Winter Olympics. Nancy, who is also a former Canadian Senator for British Columbia, loved skiing so much that she only retired at 75 when she reached the obligatory retirement age.

You can’t speak about boxing without making mention of Lennox ‘The Lion’ Lewis. While he was born in the United Kingdom, Lewis holds dual British and Canadian citizenship and has a special place in the hearts of all Canadian boxing fans. He represented Canada at the Olympics in both 1984 and 1988, walking away with the super-heavyweight gold medal in 1988. To this day, Lewis is still regarded as one of the most awe-inspiring heavyweight boxers in history.

Racing superstar Joseph Gilles Henri Villeneuve (known as Gilles Villeneuve) enjoyed a successful six-year Grand Prix motor racing career driving for Ferrari. Born in Quebec, he won six races before his tragic death in 1982, the result of a high-speed crash during the Belgian Grand Prix qualifiers. His son, Jacques Villeneuve, followed in his footsteps and went on to win the Formula One World Championship in 1997. He remains the only Canadian to win the championship to this day.

Most sports fans know Victoria-born Gary Gait as the world’s greatest lacrosse player. Gait played in the National Lacrosse League for 17 years, standing out as the league’s MVP consecutively between 1995 and 1999, and finished his indoor career in 2006 with an impressive 1,091 points, a sporting record at the time. In 2022, he was inducted into the exclusive Professional Lacrosse Hall of Fame as one of just 11 total inaugural class inductees. 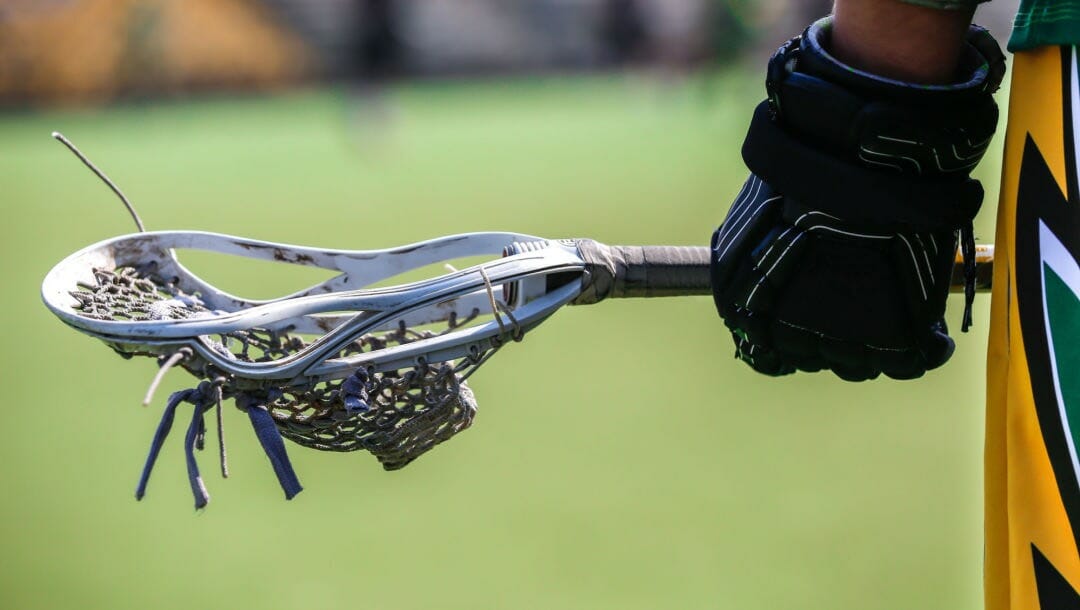 Serbian-born tennis player Daniel Nestor moved to Canada with his family when he was just four years old and went on to become one of the most respected tennis doubles players the world has ever seen. Before retiring in 2018 following an incredible 27-year professional career, Nestor won a jaw-dropping 91 men’s doubles titles, which included a gold medal at the Sydney Olympics in 2000.

Yes, indeed! BetMGM is now offering online sports betting in Canada, so if you’re looking for the best online sportsbook the Great White North has to offer, you’ve come to the right place. Bet on a variety of different international and Canadian sports, including alpine skiing, boxing, basketball, hockey, lacrosse, Formula One and many more.

Along with online sports betting, we offer an ever-expanding menu of casino classics for gambling fans, from online slots to live dealer casino games.

Feel free to explore the full scope of our offering by registering in minutes via our convenient mobile portal.