Top Goalkeepers in the EPL in the Last Decade 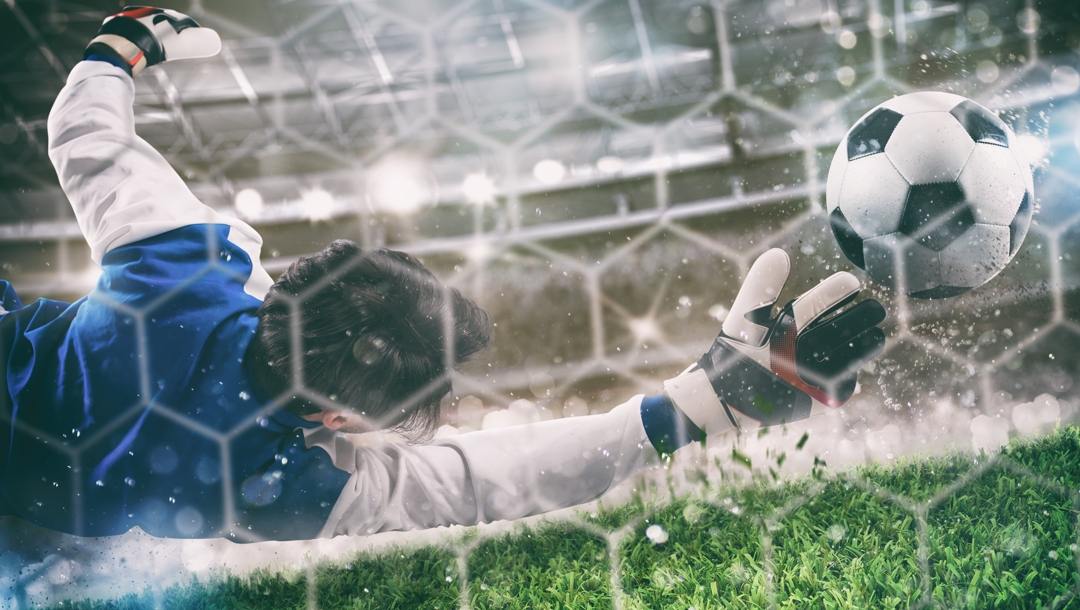 Goalkeepers are often the unsung heroes of soccer. Frequently overlooked by the most avid soccer betting punters, goalkeepers can mean the difference between winning and losing a game or championship.

Yet, the heroics and even antics of some of the world’s best goalkeepers can provide real winning potential as well as fantastic entertainment.

In the last decade, some of the best soccer goalkeepers have come out of the English Premier League (EPL.) In fact, year-on-year, pundits and fans alike have suggested that the best goalkeepers in the world have hailed from what many consider to be the top league in Europe, the EPL.

Here are the top five goalkeepers to come out of the English Premier League in the last decade who have won at least one Golden Glove Award (awarded for the most clean sheets in a season.)

Ederson became one of the most expensive goalkeepers in history when he transferred from Benfica to current EPL champions Manchester City in 2017 for a fee of $40.5m. It wasn’t long before he justified the price tag and became Manchester City’s first-choice goalkeeper, replacing Claudio Bravo.

The Brazilian began his senior career in 2011 at Ribeirao and Rio Ave (2012) in Brazil before rejoining his boyhood club Benfica in 2015. After two years in Portugal, Manchester City came calling and he went on to become one of the most decorated goalkeepers in Premier League history.

Known primarily for his skill with the ball at his feet and impeccable distribution and passing, the City keeper often operates as a composed sweeper keeper, covering the defense when his back line pushes high up the pitch.

Ederson has made 249 appearances for the Premier League Champions Manchester City since 2017 and became the first City goalkeeper to make an assist against Huddersfield town from a goal kick in 2018. He tops the list with three Golden Glove Awards and has made 18 appearances for Brazil since his senior call-up in 2017, winning the Copa America along the way.

In 2018, Alisson became the most expensive goalkeeper ever to be signed by an English club at $73.4m (although that record was broken four weeks later by Kepa Arrizabalaga at Chelsea) when he joined Liverpool FC. Much like Ederson, he repaid the investment instantly by keeping three consecutive clean sheets from debut and was nominated for UEFA Champions League Goalkeeper of the Season within a month of arriving.

In his first season at Liverpool, Alisson broke a number of records, including a 20-game unbeaten run and 17 clean sheets, the most by any debutant goalkeeper in the Premier League.

Alisson’s senior career began in 2013 at Brazilian club Internacional before he moved to Roma in 2016. Since joining Liverpool in 2018, he has made 142 appearances for his club, scoring a goal and taking the club to domestic and European glory along the way.

The Brazilian stopper has two Premier League Golden Glove Awards to his name but is Brazil’s first-choice goalkeeper ahead of Ederson with 55 appearances for his country since 2015. 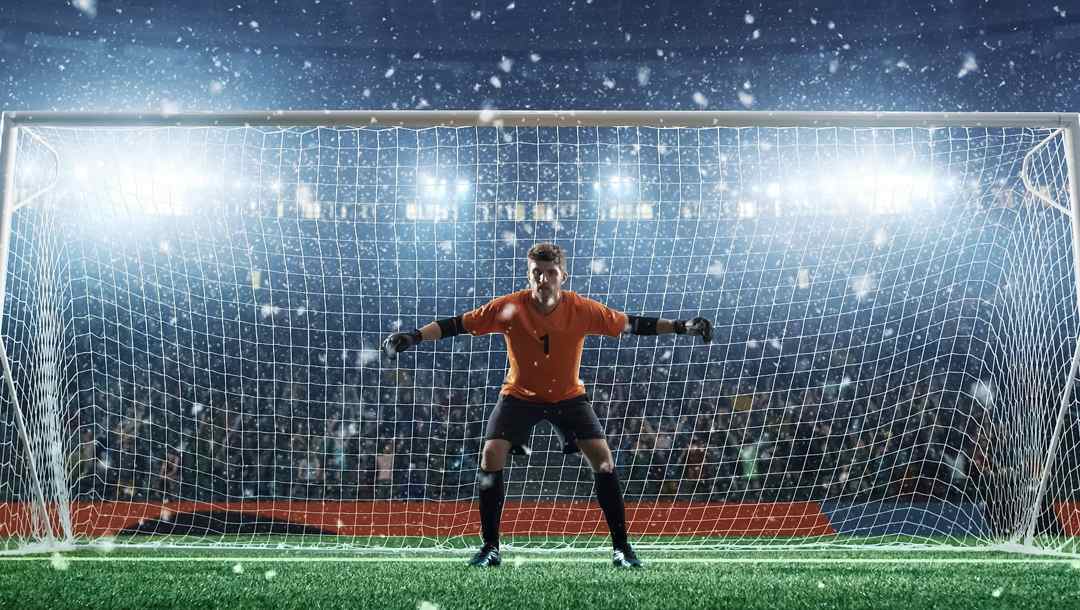 Hart holds the joint record for most Golden Glove Awards at four and sports over 100 clean sheets in the English Premier League. Hart joined Manchester City in 2006 but was loaned out to several lower league clubs before making his mark as first-choice keeper at City.

His breakthrough season came in 2009/10 while on loan at Birmingham City when he was nominated for the PFA Young Player of the Year Award and voted Premier League goalkeeper of the season.

He returned to Manchester City in the 2010/11 season and won his first Golden Glove Award, a feat he replicated three more times before current City Manager, Pep Guardiola, arrived.

Hart made 266 Premier League appearances for Manchester City between 2006 and 2018, helping the team to multiple honors before leaving the club in 2017.

The Englishman made his senior international debut in 2008, picking up 75 caps representing his country in two FIFA World Cups and two UEFA European Championships. Hart currently plies his trade as a second-string keeper in Scotland at Scottish Premiership club Celtic.

De Gea joined Manchester United in the English Premier League in 2011 for a record fee (at the time) of $22.1m from Spanish club Atletico de Madrid where he made a stellar start to his senior career at age 18.

With over 450 appearances for United since then, De Gea is one of the longest-serving goalkeepers in the Premier League and has helped his club to numerous honors along the way.

He is a fan favorite known for his reflex saves and penchant for the spectacular, often getting his team out of sticky situations with his heroics.

De Gea made his senior international debut in 2014, making 45 appearances since representing Spain at the 2016 European Championships and the 2018 FIFA World Cup. 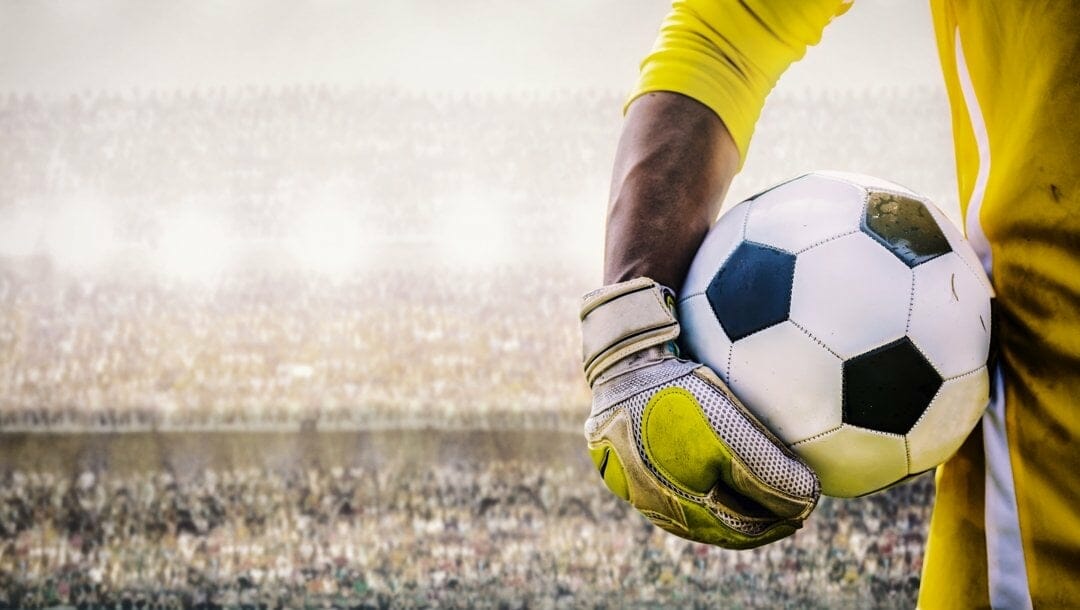 While his Chelsea glory days included a slew of Premier League titles, a Champions League title and a number of minor trophies, Cech’s switch to Arsenal in 2015 did not dent his illustrious career.

He continued where he left off and won his fourth and last Golden Glove Award in 2015/16 with his new team, taking them to an FA Cup in 2016/17 before retiring in 2019. The Czech international retired after making 781 club appearances across three European top flights.

Cech made his international debut in 2002 for the Czech Republic and went on to make 124 appearances for his country.

Bet on your favorite goalkeepers with BetMGM