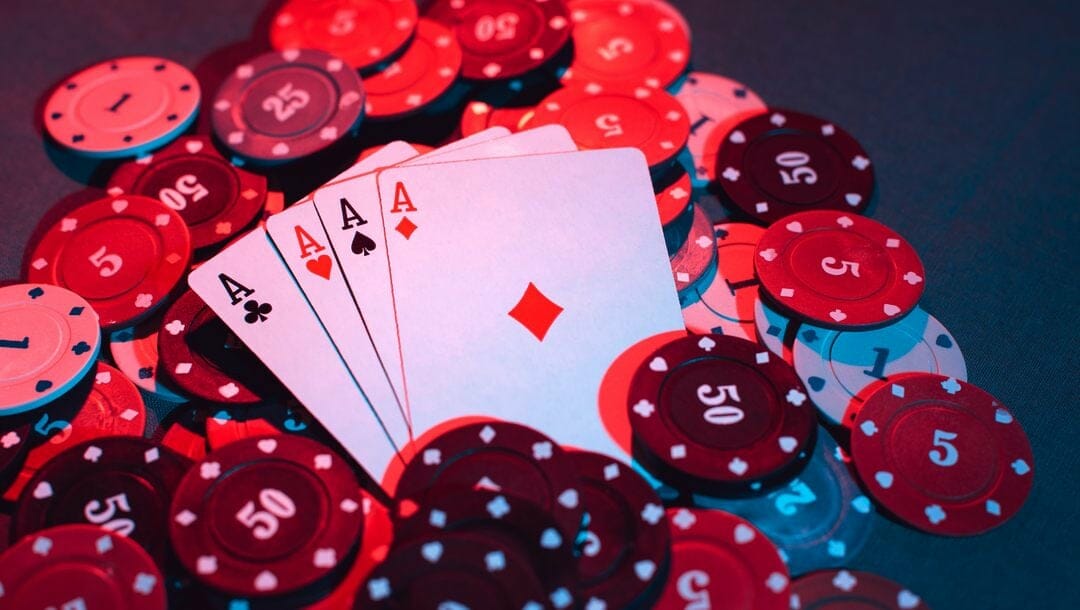 The essence of Hold’em poker is that players don’t get to exchange cards. You have to strategize and bet purely on the basis of what you can see in your hand, on the table and on other players’ faces. Texas Hold’em is the basis of most live and online poker series, and it’s the variant played at the final table of the World Series of Poker (WSOP) Main Event. The best poker players also master Omaha, the hold’em game that some say requires more brainwork than Texas. It takes a tremendous amount of skill, helped out by a little bit of luck, to make it big in Texas Hold’em or Omaha, so it’s always worthwhile following leading players to see how they tick. Here are four players who broke through into 2022.

The pre-series favorites for the 2021 World Series of Poker (WSOP) Player of the Year (POY) included Daniel Negreanu, Shaun Deeb, Paul Volpe, Chris Ferguson and Ben Yu. Initially, Josh Arieh didn’t even feature. In the end, though, he came out on top.

Arieh is no stranger to poker tournaments. Previously he won a WSOP gold bracelet for Limit Texas Hold ’em in 1999, placed second at the 2000 WSOP Pot Limit Omaha event, and finished third in the 2004 WSOP Main Event. A second bracelet for Pot Limit Omaha followed in 2005, and he placed second in the eight-handed 2014 $5,000 No Limit Hold’em event. Arieh didn’t feature much at the WSOP after that, until 2021, when he won the POY leaderboard. To achieve this, he had to win at high stakes and low stakes events. He had to cash in multiple poker events, not just the no-limit hold-em games where he excels. Along the way, he broke a 16-year drought to earn his third WSOP bracelet at the $1,500 Pot-Limit Omaha event. Eventually, Arieh accumulated 4,194.59 POY points, ahead of Phil Hellmuth on 3,720.01 and Daniel Negreanu, also known as Kid Poker, on 3,531.03.

Arieh’s success came as a big surprise to him, but now, as PokerGO reports, he’s all fired up, with an eye on the Poker Hall of Fame. In his own words: “I just like competing. I’m a competitor. Whatever it is, I’m competing hard.”

An important name to watch out for in 2022 is Koray Aldemir. The 31-year-old German player recorded his first live result in January 2012 and soon made a name for himself as an up-and-coming player to watch. His breakout came at the 2016 WSOP, where he finished second in the $1,500 No Limit Hold’em Summer Solstice event and placed third in the $111,111 No Limit Hold’em High Roller for One Drop event. This earned him $2,154,265, his first-ever seven-figure cash.

Aldemir went on to win many other poker tournaments, including the HK$1,000,000 No Limit Hold’em Main Event at the Triton Poker Super High Roller Series in Manila. That netted him a cool $1,292,653. But one thing was missing: a WSOP gold bracelet.

That all changed last year when Aldemir overcame a huge field of 6,650 starters to win the 2021 WSOP Main Event and claim the US$8 million first prize. He entered the final table with a clear lead in chips and dominated for the majority of play. Ultimately he clinched victory after a long heads-up duel with George Holmes. Aldemir’s big cash raised his total live career winnings to more than US$20 million. If success breeds success, chances are good we’ll see a lot more from Koray Aldemir this year.

Will Ali Imsirovic win the WSOP POY award this year? It’s a prediction that many pundits are making at the moment. One thing’s for sure: The 25-year player has been setting fire to the poker scene since 2018. That year he won the $10,150 event at the PokerStars Caribbean Adventure in the Bahamas, finished first in the $2,700 Borgata Spring Poker Open and claimed the Purple Jacket at the Poker Masters high roller series. Since then, he’s appeared on the most prominent poker stages in the world, including the US Poker Open, WSOP Circuit, Bellagio High Rollers, Aria High Rollers, WSOP, Super High Roller Bowl and more.

In 2021, Imsirovic cashed in five out of 10 events at the US Poker Open and dominated the last two tournaments, winning the $10,000 NLHE event and placing second in the $10,000 Short Deck Hold’em event. As if this wasn’t enough, Imsirovic won an incredible 14 events on the PokerGO Tour. These included the $50,000 Super High Roller Bowl Europe event in Cyprus in September and a $25,500 No Limit Hold’em event in November. This incredible performance saw Imsirovic crowned PokerGO Tour Player of the Year for 2021.

Imsirovic is also a formidable player when it comes to online poker tournaments. In August 2020, he won $975,000 in just one hand of a $500/$1,000 No Limit Hold’em cash game against Tan “tan4321” Xuan on Natural8-GGNetwork. This set a new record for the biggest cash game pot ever in Texas Hold’em online poker history. 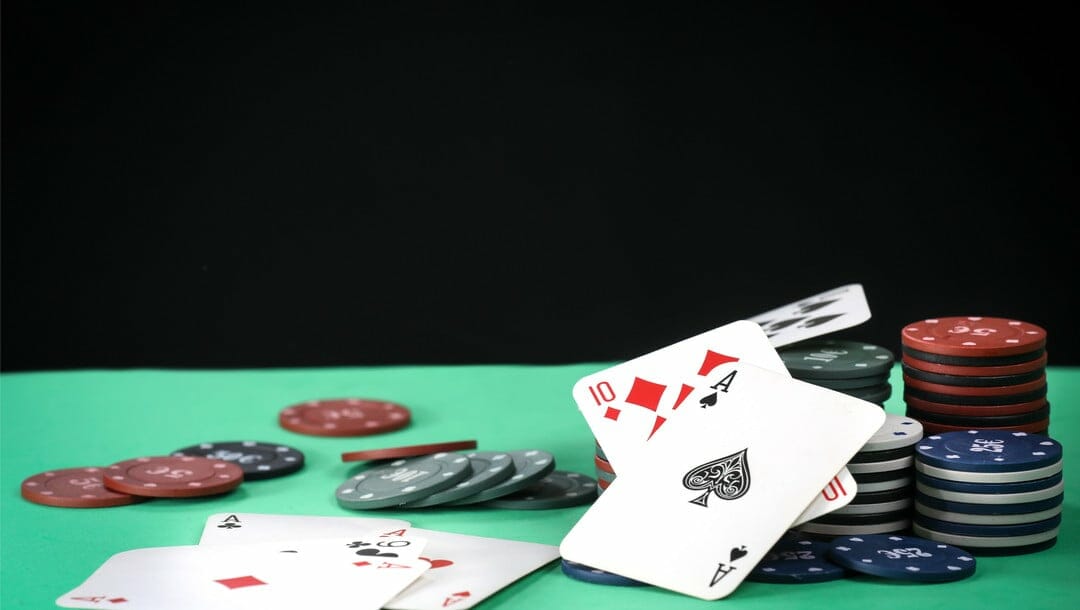 Another player who tore up the scene in 2021 was 28-year-old Australian Michael Addamo. Born in Melbourne, Addamo played high-level chess at school and studied actuarial science, but he always wanted to be a professional poker player; he’s been true to his word, both live and online.

No slouch when it comes to playing poker online, Addamo won the World Championship of Online Poker event in 2019 and came second to Justin Bonomo in the Super High Roller Bowl Online event. The tables were turned in September last year when Addamo beat Bonomo to take down the sixth Super High Roller Bowl event for a career-best $3,402,000.

Asked for poker tournament tips, Addamo said to cardchats.com, “To be honest, I try and tune out all of the money, all of the fame, and all of that sort of stuff so I can just focus on playing my best.”

Get in on the game – play poker online at BetMGM

Looking to play quality poker online? Sign up with us at BetMGM Online to join a community of 40,000 players for daily poker games online and get to grips with Texas Hold’em, Omaha and Seven Card Stud poker tournament rules. Our online poker tournaments include qualifier tournaments on the road to the WSOP, the Aussie Millions and the World Poker Tour, among others. We also have a broad range of other casino table games for you to explore, including live dealer versions of blackjack, roulette and baccarat. Play on your mobile in the comfort and safety of your own home.