The Top Poker Players Who Still Haven’t Won at WSOP 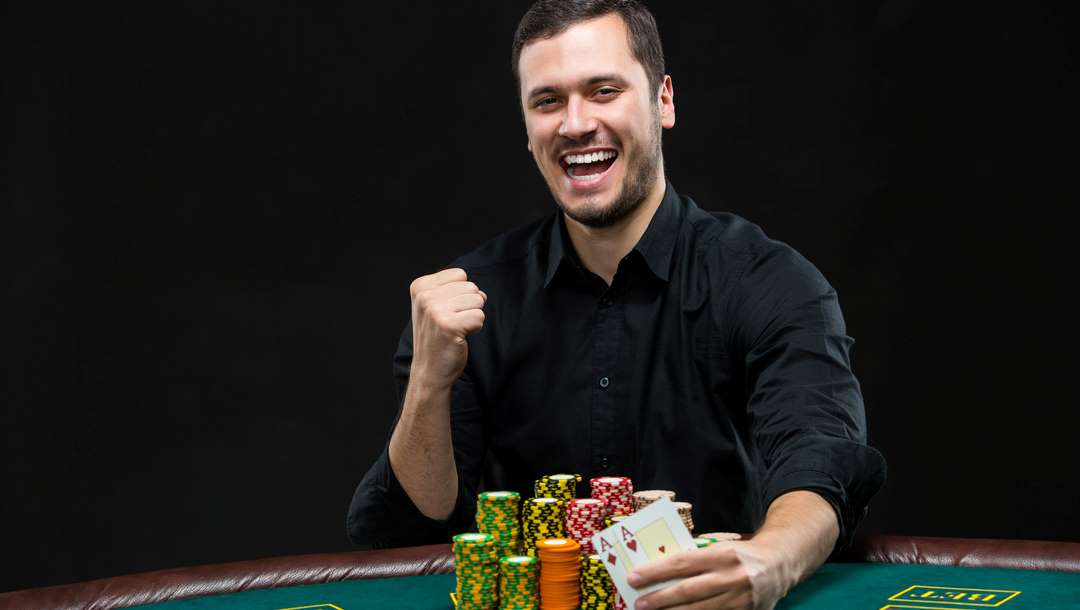 The World Series of Poker, commonly referred to simply as WSOP, is the biggest event in poker by far. Every year, more players flock to WSOP’s live and online poker tournaments than any other tournament. They travel from around the globe to compete for millions of dollars in cash prizes (the 2006 WSOP Main Event had a world record prize pool of $82,512,162) as well as something possibly even more important: The prestige of taking home one of the famous bracelets awarded to WSOP tournament winners. Surprisingly, though, there are many top poker players who’ve made a lot of money from poker but still haven’t won a coveted WSOP bracelet. Let’s take a look at the most successful poker stars who still haven’t taken the top prize.

Dan Smith is one of the best living players in the world. A master of both live and online poker, his recent career wins include the PokerGO Tour, World Poker Tour, Super High Roller Bowl Online, and Poker Masters Online. Smith is currently ranked sixth on the Hendon Mob All Time Money List, racking up almost $38 million in live tournament cashes.

Despite his success, Smith has yet to clinch a WSOP bracelet. It’s not for want of trying. He’s graced the podium eight times in his career to date, placed second twice (including in the 2016 High Roller for One Drop), and finished third four times, with his third place in the 2018 Big One for One Drop event adding $4 million to his career earnings. Based on his performance, many observers believe it’s only a matter of time before Smith adds a WSOP bracelet to his WPT and EPT titles to complete the poker triple crown.

They call him the “Hairy Beast” on account of his long hair and beard, and Steve O’Dwyer can eat you alive at the poker table. He’s one of only 12 players in history to break past the $30 million barrier in live poker earnings, with an extra $7 million in winnings from poker games online. With a biggest single cash win of some $1.9 million, O’Dwyer is no luckbox but a true grinder who’s won over two dozen tournaments (including an EPT title in 2013) and placed second almost 20 times.

So why hasn’t he brought home a WSOP bracelet yet? Some say it’s purely a question of focus. Although O’Dwyer has 19 WSOP paydays under his belt, the highest is only €161,587 (around $165,000) from the €100,000 King’s Super High Roller at the 2018 WSOP Europe. This is a surprisingly low figure for such an expert player, suggesting that the Hairy Beast may be more interested in other titles.

Another superstar who seems to concentrate more on high-roller and super high-roller events than WSOP is Isaac “Ike” Haxton. With a bankroll primed by $27.7 million in tournament cashes to date, it’s possible that high buy-in tournaments with smaller fields and bigger prizes make more sense to him right now. That’s not to say Haxton hasn’t had a good shot at earning a bracelet. In fact, he’s been a regular at the World Series for more than 10 years, placing second at the $40,000 Annual Event in 2009 for $1,168,566 and finishing third in the 2017 Poker Players Championship tournament for $595,812.

But these achievements fall far short of his career-best cash win of $3,672,000 at the 2018 $300,000 Super High Roller Bowl. As Haxton said to PokerNews at the time, “This is my biggest score ever and easily the best accomplishment. This is the highlight of my tournament career.” It’s easy to see where Ike’s focus is really at. 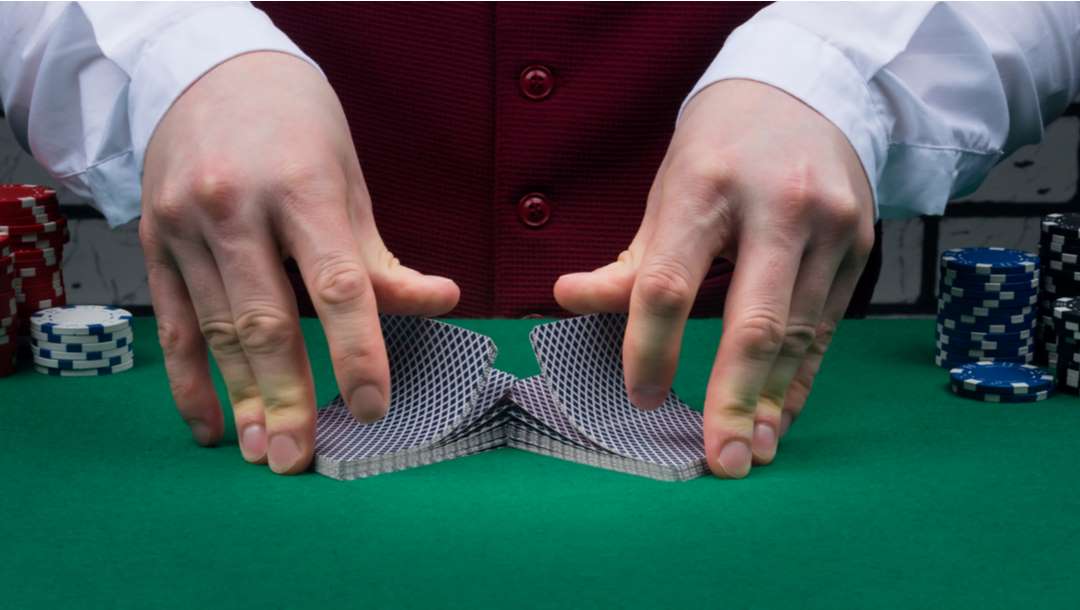 Germany has produced many young poker stars who’ve been crushing it on the live tournament circuit. The most recent example is Koray Aldemir, who won the 2021 WSOP Main Event for a cool $8 million, moving him up to fourth place on the German all-time money list.

He’s still $5 million behind Christoph Vogelsang, one of the most successful German poker stars ever, having accumulated $25.5 million in live tournament winnings in just seven years. About one-third of that money comes from WSOP cashes, the biggest being the $4,480,001 he earned for placing third in the 2014 Big One for One Drop – $1 million No-Limit Hold’em event. That’s not too far off his career-best win of $6 million from the 2017 $300,000 Super High Roller Bowl in Las Vegas. Vogelsang’s lack of a WSOP bracelet clearly isn’t due to a lack of effort, so perhaps it’s just a matter of time until he has a good run.

One of the players that poker fans would most like to see win a bracelet is Maria Ho. With her background in TV, passion for the game, and love of the grind, Ho stands out as a top poker personality. Her career winnings of over $4.2 million may lag behind the likes of Dan Smith and Ike Haxton, but they’re impressive nonetheless. Ho is a very active tournament player with 69 World Series cashes to her name. The closest she’s come to a bracelet was silver at the 2011 $5,000 No-Limit Hold’em event, where she was balked in a head-on battle with Allen Bari. Another impressive finish was sixth place in the 2017 WSOP Europe Main Event. Sooner or later, Ho’s bound to win a World Series title.

Get ready for WSOP – play poker online at BetMGM

If you’re interested in getting into the World Series, register to play poker at BetMGM to learn the basics or brush up on your skills. We’re one of the best online poker sites for both recreational players and would-be WSOP contenders.

If you play in one of our satellite tournaments, you could even earn a ticket to the main event. You’ll have to work on your online poker tournament strategy to get there, but don’t sweat it – as part of our poker community of more than 40,000 and growing, you’ll have plenty of opportunities to exchange poker tournament tips with like-minded players! And if you’re not too concerned about WSOP, don’t worry – our daily cash games, Sit & Go and MTT tournaments are the best value recreational online poker in the USA.