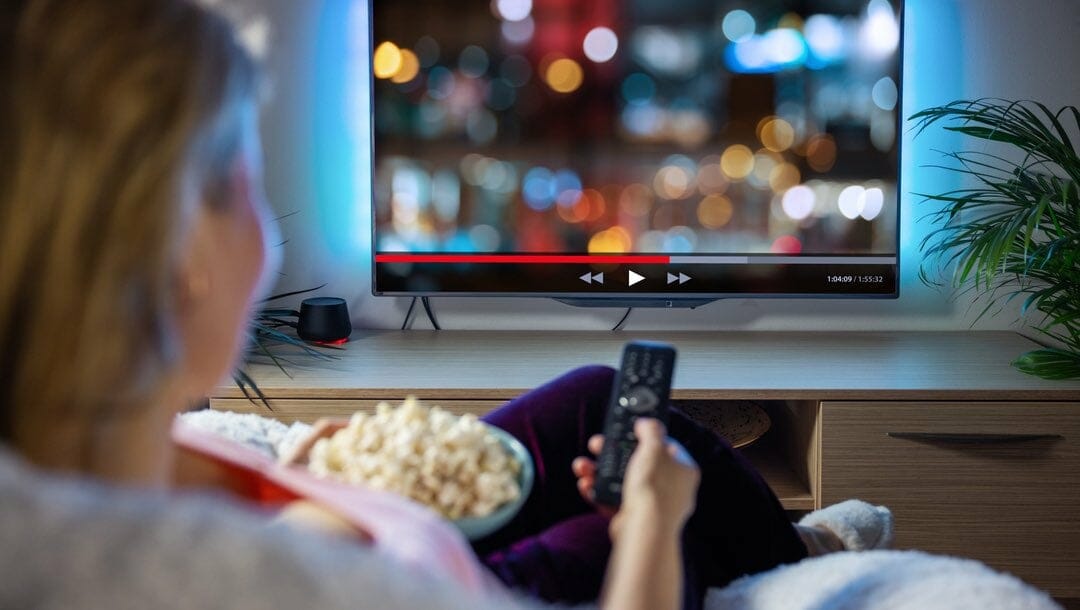 The world’s top video games have gained cult status, so it’s no surprise that many of them have been remade into TV shows – some more successfully than others. Of course, this is most widely seen in anime, but with technology rapidly expanding, so too is our choice for such genres.

Whether you play slots online, are into first-person shooters or favor online casino games, we’re seeing more of our favorite games take to our televisions. Join us as we look at some of the best and most popular video games that have expanded beyond our gaming screens and burst onto our TVs – from all-time classics to the latest releases. 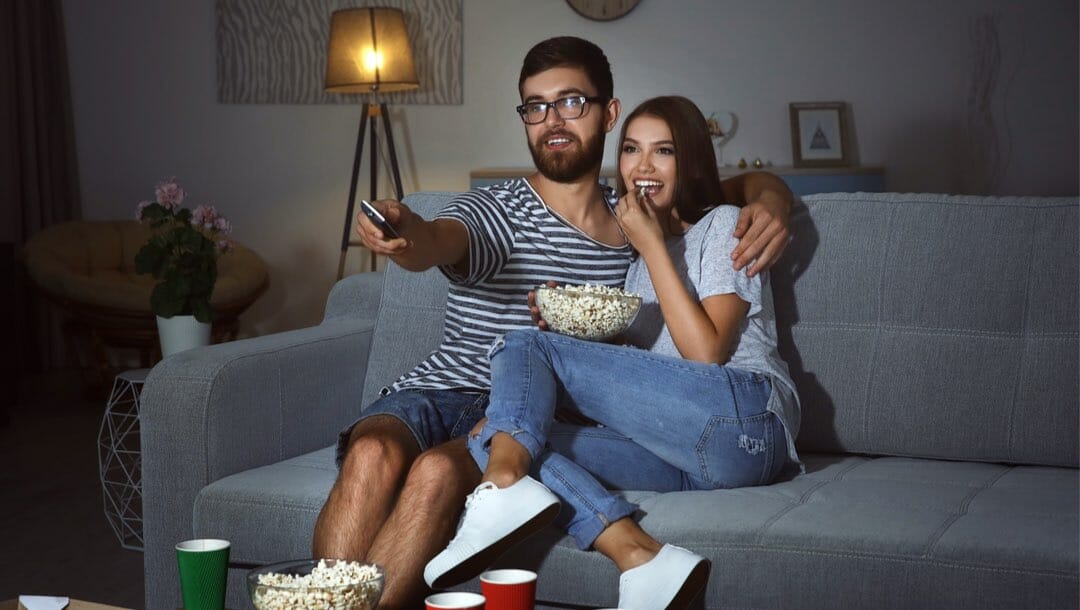 Candy Crush is another mentionable video game that was adapted into a TV show. With game mechanics similar to online slots, it translated easily into a game show. Perhaps unsurprisingly, though, the ratings were very low, and the show lasted only one season.

Top movies based on video games

The silver screen has also seen its fair share of movies based on video games, with some proving an epic failure and massive disappointment to fans. Fortunately, with the popularity of the gaming industry growing rapidly, the future of films based on this genre is looking bright! Here are some of the best film adaptations to date: 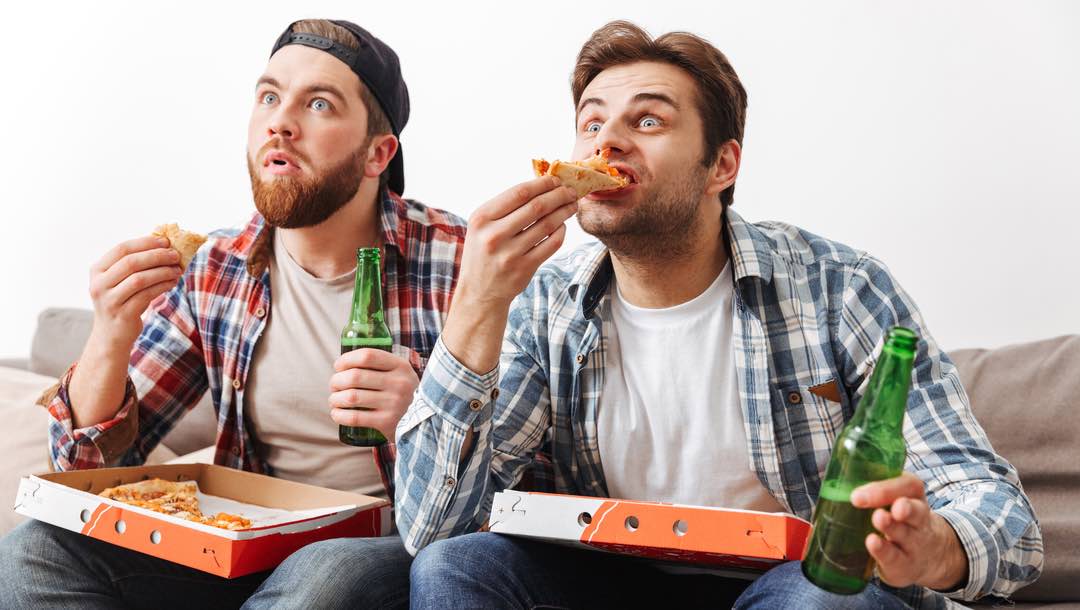 Rated as one of Netflix’s top shows in 2021, Arcane has opened a new chapter in gaming-inspired animations. Based on the wildly popular multiplayer online battle arena game, Arcane: League of Legends received incredible reviews from both long-time fans and those new to the world of League of Legends – a mighty feat indeed.

With astoundingly beautiful animations, a gripping storyline, and commendable character development, Arcane boasts exceptionally high scores on both Rotten Tomatoes (97%) and IMDb (9.1/10), making it one of the most well-received Netflix Originals ever produced, and ranking at No.14 on IMDb’s greatest TV shows of all time! With so many failed attempts at video-game adaptations, Arcane has become a legend in its own right.

Set between the utopian city of Piltover and oppressed undercity Zaun, season one follows two sisters on their journeys to becoming two of LoL’s most iconic champions. The characters’ stories had not been told in the game, so the series could fill in the mystery it left. French animation studio Fortiche spent several years collaborating with the creatives at Riot Games to craft a story that was visually arresting and offered nuanced performances. The voice cast includes Hailee Steinfeld, Ella Purnell, Shohreh Aghdashloo and Jason Spisak, who have helped the show get nominated for nine Annie Awards.

The Witcher has garnered millions of viewers since its initial release in 2020. It joined the top 10 in Netflix’s most-watched TV shows, with 541 million hours of viewing for season 1 and 484.3 million hours for season 2. It has undoubtedly set a new standard for live-action interpretations with its dark fantasy, stunning cinematography, excellent costume work and noteworthy acting.

From monster slaying to the intriguing relationships between characters, the series successfully pays homage to the game with numerous references while remaining immensely captivating to all viewers, regardless of their gaming interests. Blending fantasy, action, romance, and drama with just enough humor to lighten the mood, the tale follows Geralt of Rivia, played by Henry Cavill, as he takes on monsters and runs into a number of other interesting characters, including Ciri of Cintra (played by Freya Allan) and Yennefer of Vengerberg (Anya Chalotra.)

Here are just a few of the many upcoming video-game-themed seasons and series we’re looking forward to:

Enjoy even more entertainment with our online casino

Regardless of what you’re watching, BetMGM always has the best casino action on offer. Looking to put your skills and luck to the test? Our casino table games await. If atmosphere and connection are what you’re after, join our live dealer casino games at our live casino online, where you can engage with the dealer, chat with your opponents and immerse yourself in an authentic casino experience.

Register with BetMGM for a world-class gaming experience with endless entertainment!