The Top Goals Scored During a World Cup 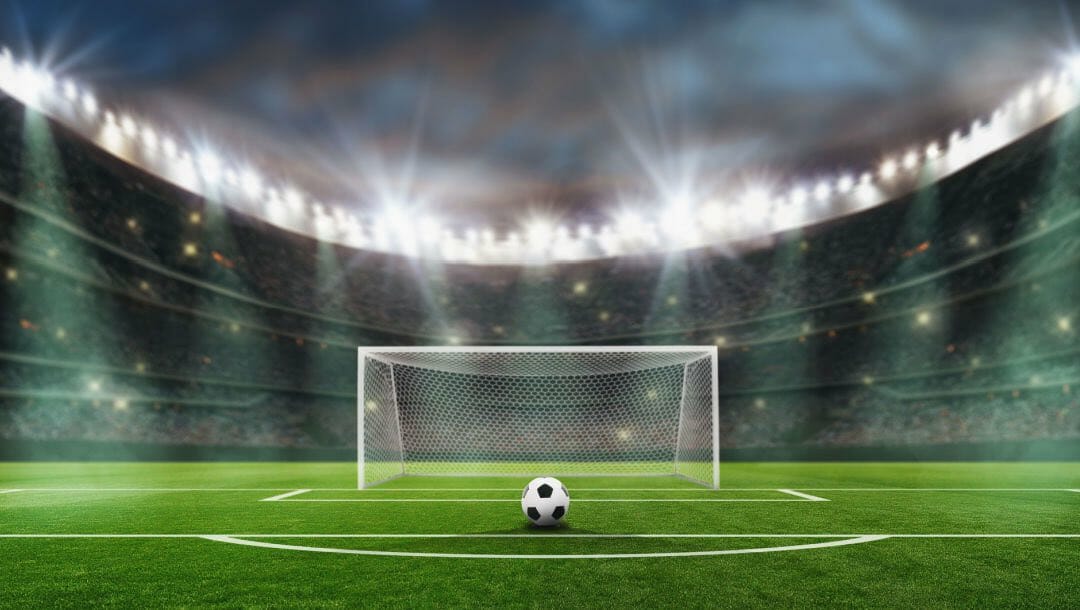 Very few will forget the day 17-year-old Brazilian Pelé announced his arrival on the world stage in 1958.

Pelé stood at the edge of the Swedish eighteen-yard area, flicked an awkwardly bouncing ball over a hapless defender and calmly slotted it past the diving keeper in a moment of sheer brilliance.

The Brazilian went on to win three FIFA World Cups in 1958, 1962 and 1970, a feat no other player has ever achieved. He is also the all-time leading goal-scorer for Brazil, with 77 goals from 92 games.

A few minutes after the infamous “Hand of God” goal against England in the quarterfinals of the 1986 World Cup, Maradona showed his true class with a solo effort that would eventually be voted “The Goal of the Century” by FIFA in 2002.

The Argentine midfielder started on the halfway line, slalomed between five English players running 190 feet across the pitch and then scored with a deft finish as two defenders and the keeper closed in.

Maradona scored 34 goals for Argentina over 94 games and became a legend at both his boyhood club, Argentinos Juniors, and Italian Serie A outfit Napoli, where he scored 115 goals in 188 games.

Chipping a penalty kick over the goalkeeper (a technique made famous by Czech player Antonin Panenka in 1976) takes immense skill and confidence.

In the early minutes of the game, France was awarded a penalty. Zidane ran up to the ball and gently lifted it over the Italian keeper. The ball hit the crossbar, bounced in and then out of the goal as Zidane casually wheeled away, looking like he meant to do exactly that.

Zidane was capped 108 times by France and spread his illustrious club career between Cannes, Bordeaux, Juventus and Real Madrid, scoring 95 goals in 506 appearances.

James Rodriguez was the sensation of the 2014 World Cup in Brazil, winning the golden boot for most goals scored. His volley against Uruguay was immortalized in history as one of the most scintillating strikes in World Cup history.

As the ball pinged off the heads of Uruguayan defenders and Colombian forwards at the edge of the penalty area, Rodriguez brought the ball down on his chest and volleyed a missile into the top right-hand corner. The goal would go on to win the 2014 Puskas award.

A journeyman whose career spanned eight clubs, Rodriguez’s top-flight experience included stints at Real Madrid, Bayern Munich, Porto and Everton, scoring 122 goals in 451 appearances. He scored 24 goals in 86 appearances for Colombia and is currently playing for Al-Rayyan in the Qatar Stars League.

This is one that defied the soccer betting odds. With the roar of a nation behind him, Siphiwe Tshabalala scored the first ever World Cup goal on African soil.

On the counter, Tshabalala was played in behind the Mexican defense down the left channel. He thundered a left-footed strike from the edge of the penalty box across the keeper into the top left-hand corner, stunning the group favorites, Mexico.

Tshabalala played most of his career at South African super club, Kaizer Chiefs, scoring 48 goals in 292 appearances and 12 goals in 90 caps for South Africa. 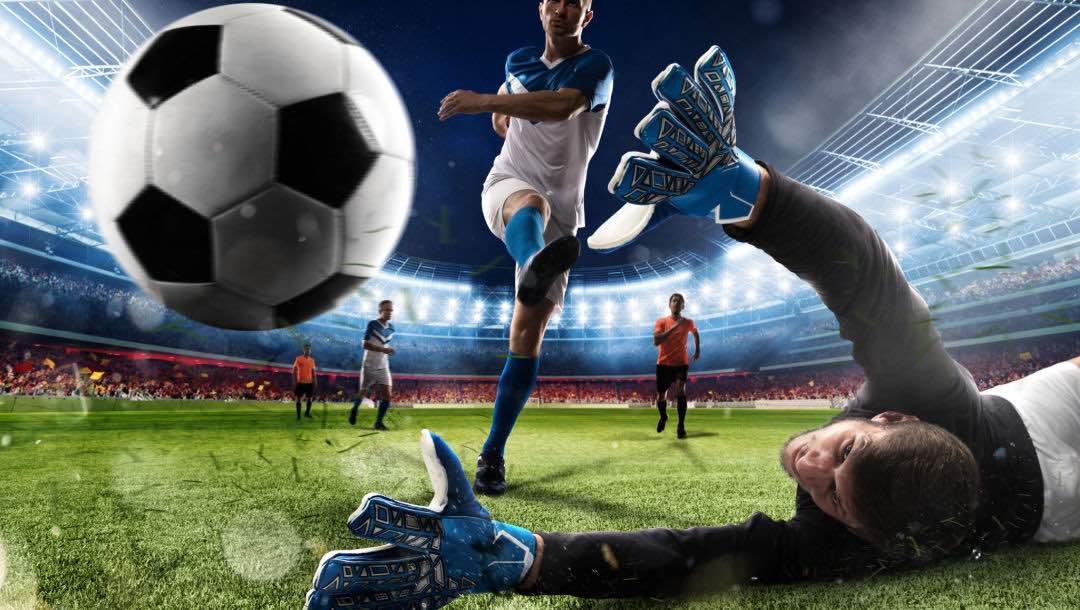 Marco Tardelli’s goal against West Germany, more famed for the iconic celebration, was one for the ages. Many had soccer odds on West Germany to win, but Tardelli had other ideas.

As the Italian forwards probed and passed around the West German penalty area, Tardelli received the final pass in from the right, deftly shifted the ball to the right of the facing defender and then thumped in a sliding shot with his left foot into the bottom right-hand corner.

Tardelli spent most of his playing career at Juventus in Italy, scoring 35 goals in 259 appearances while making 81 appearances at a national level.

Saeed Al Owairan’s goal is significant for both its audacity and brilliance, as well as for propelling Saudi Arabia into the knockout rounds of their debut at a World Cup.

Reminiscent of Maradona’s “Goal of the Century,” Al Owairan picked the ball up in his own half and ran almost the length of the pitch through the entire Belgian midfield before slotting past the keeper from six yards.

Nicknamed “Maradona of Arabia,” Al Owairan spent his club career at Al-Shabab in the Saudi top flight and was named Asian player of the year in 1994. He was capped 75 times for Saudi Arabia, scoring 24 goals.

Archie Gemmill’s heroics in this game went unrewarded, as Scotland wasn’t able to progress to the next round despite beating favorites, Holland. Apart from the silky skill, Gemmill’s effort set up a grandstand finish to the game.

Gemmill received the ball outside the box and dribbled past three defenders before lofting the ball over a desperate Dutch keeper.

Gemmill’s career spanned 20 years in the English first division, during which he won the European Cup and three English league titles with Derby County and Nottingham Forest. The Scotsman captained the national side, scoring 8 goals in 43 appearances. 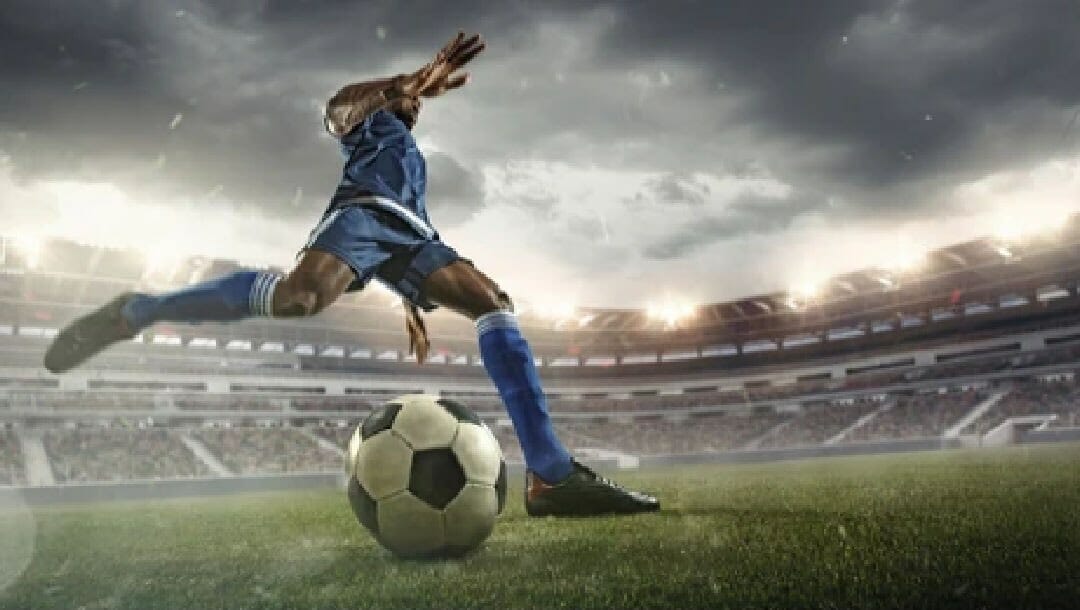 The US has been a part of the World Cup since day one and to date, Landon Donovan’s “12-second miracle” is still lauded as one of the USA’s best World Cup goals.

Tim Howard, in the US goal, took a quick throw out to Donovan and triggered a swift attack down the right-hand side. A few quick passes set Clint Dempsey up for a close finish, only to be blocked by the keeper. The ball bounced directly back into the path of Donovan, who hadn’t stopped his run and he finished with aplomb.

Landon Donovan was prolific for the MLS team, LA Galaxy, scoring 112 times in 247 appearances and was voted the best US soccer player of all time by ESPN. He also scored 57 goals in 157 appearances for the US National team between 2000 and 2014.

Michael Owen announced himself with a superb individual goal in a second-round game against Argentina. Fresh from being named the youngest ever English goal scorer at a World Cup, Owen cemented his status with what was voted the third greatest goal in English history.

Owen ran on to a precise pass from David Beckham, beat two of the world’s best defenders and then blasted home from outside the box.

Register with BetMGM to get live betting soccer tips and to check your soccer odds as you gear up for the World Cup in Qatar later this year.