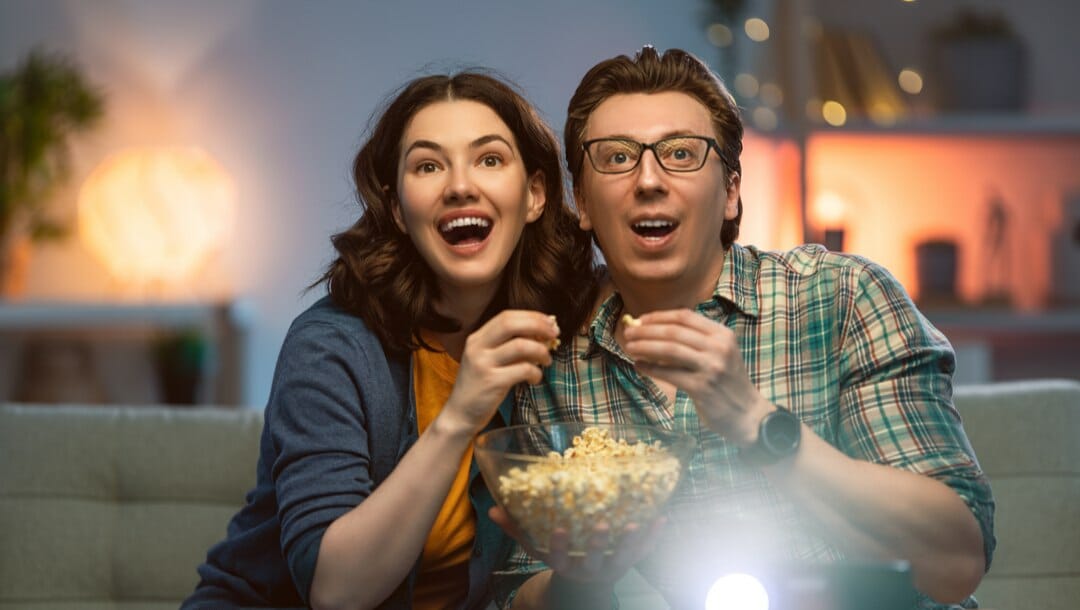 It’s never been a better time to be a fan of television, with incredible series filling our screens that give even big-budget blockbuster movies a run for their money. Join us as we take a look at all the great stories you can look forward to (in between your online poker and online casino games) in 2022.

The multitalented comedian, musician and actor, Donald Glover, is back for the third season of Atlanta. This award-winning TV series follows the story of two cousins, Earn and Alfred. Alfred, a rapper who creates music under the name Paper Boi, is making waves. Earn, a dropout and Alfred’s manager, is focused on making sure his cousin succeeds. Together they try to survive the cutthroat music industry while also dealing with their own personal and societal challenges.

Atlanta has been praised for its combination of humor and drama, while also tackling topical issues that affect many African Americans and their communities in the US.

Better Call Saul is simultaneously a prequel and sequel to the hit show Breaking Bad. It stars Ben Odenkirk as Jimmy McGill, a lawyer and man just trying to get by as a public prosecutor, who transforms into Saul Goodman, a lawyer with a lust for power and money, after his path crosses with the drug families involved in the illegal drug trade in New Mexico.

While spin-offs and sequels are generally seen as cash grabs, riding on the coattails of a more successful show simply to make its creators more money, Better Call Saul defied all expectations: It matched or, some may argue, surpassed what was on offer in Breaking Bad. The nominations and awards it has received show that this series has more than enough depth to stand on its own (even though it offers a similar overall plot of Breaking Bad that centers on a regular man who becomes a criminal.) With that in mind, don’t try to put this on in the background while you play poker online – you may find yourself paying more attention to the show than your game! 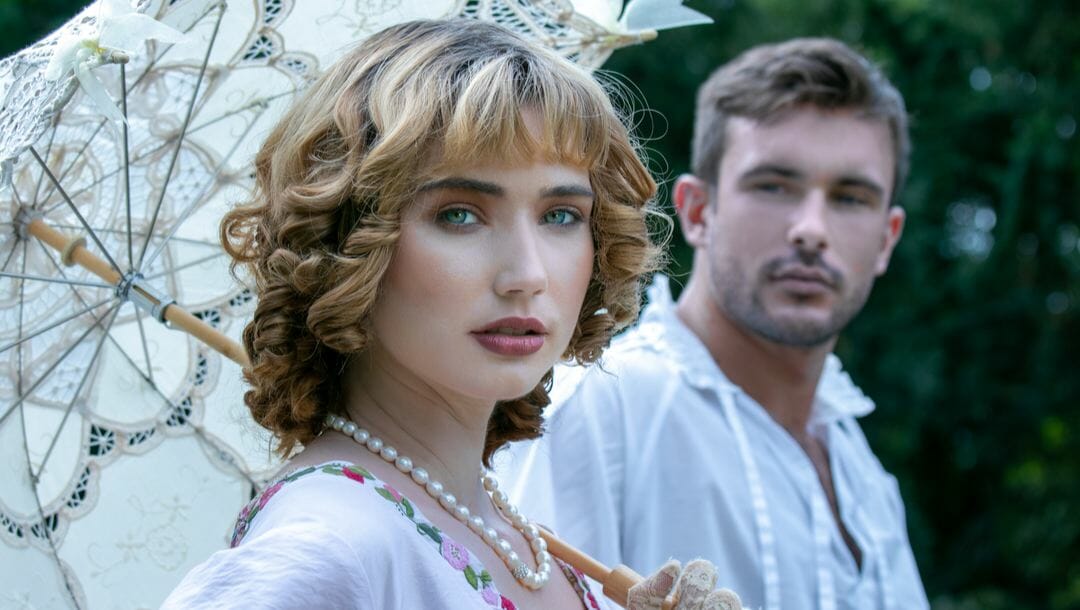 Fans of period romances and dramas are undoubtedly waiting with bated breath for season two of the hit series Bridgerton. The story in the first season is told primarily from the perspective of Daphne Bridgerton, the eldest of eight children of the powerful Bridgerton family, as she searches for love and marriage. However, as you’d expect, nothing is simple and Daphne must battle her own family’s wants, which often come into conflict with her own, particularly in regards to the Duke of Hastings. Add in scandalous gossip that thrives in London’s high society, and you have a show that will undoubtedly grab your attention, even if this genre isn’t exactly your cup of tea.

While it’s clear that Bridgerton doesn’t get as deep or poignant as many of the other shows on this list, there’s something otherworldly about the costumes in period dramas… plus there’s absolutely no doubt that this drama series offers an incredible amount of steamy and thrilling entertainment!

After the amazing Endgame brought the “phase 1” of Marvel’s universe to a close, many thought it simply could not top its cinematic masterpiece that united all of its iconic Avengers characters. But it seems that even Marvel itself may have thought this, as it continued the stories of many of the supporting characters from the original Avengers movies.

However, the superhero studio seems to be taking a leap-in-the-dark chance with its new show Moon Knight, starring Oscar Isaac as Marc Spector, a former soldier with dissociative identity disorder who is bestowed with power that once belonged to an Egyptian moon god. As one might expect, this troubled man already has enough problems, and the abilities he has been granted may not make his life any easier.

While Spector is not as popular as many of other Marvel’s characters, including the X-Men and Avengers, many interested watchers are excited to see what Marvel will deliver with this interesting take on the superhero genre.

For years fans asked, and now they will finally receive! Obi-Wan Kenobi sees Ewan McGregor return as the titular character. Little is known about the plot at this point, but it is believed to be set 10 years after the events of the third prequel movie, Star Wars: Revenge of the Sith, with Obi-Wan struggling with the fact that he failed to save Anakin from the Dark Side, and that his actions may have helped give birth to the Sith Lord now known as Darth Vader.

As little as is currently known about the show, excitement among Star Wars fans is truly at a fever pitch!

Whether you loved the original Jack Reacher book series by Lee Child, or the exciting action movies starring Tom Cruise, the new show Reacher is bound to appeal to both sets of fans. It stars Alan Ritchson as the titular former soldier arrested for murder who needs to help the police find who the true killers are. Unfortunately for those who committed the crimes, some of them may get hurt (or worse) as Reacher aims to clear his name.

Again, this is another show that may not ask you to think too much, and probably won’t change your views on the world. But it will deliver an action-packed thrill ride in what many are describing as a faithful adaptation of the long-running series of books.

The Last of Us – HBO 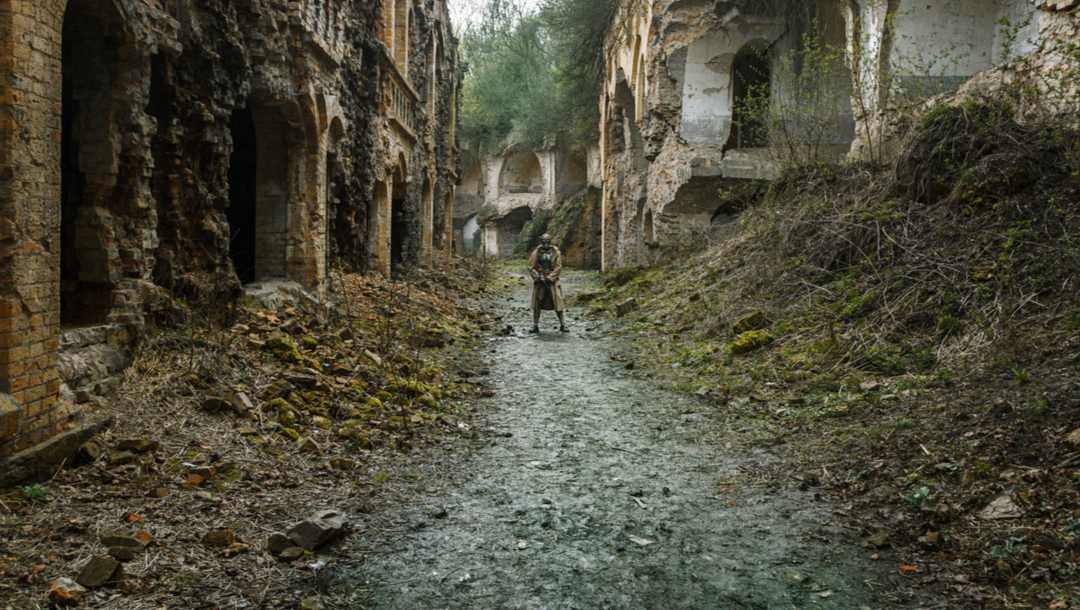 The final entry on our list is aptly titled The Last of Us. This show is based on the hit video game of the same name and tells the story of Joel, a smuggler, and Ellie, a 14-year-old girl who must be safely escorted across the US. However, the world has been overturned by a fungus that infects people’s brains, turning the hosts into zombie-like creatures. But with the very fate of humanity at stake, they must make the journey all the same.

While this may sound a lot like The Walking Dead and many other zombie shows and movies that have come before it, The Last of Us has a plot that is very grounded and focuses on the best and worst parts of humanity. We’ll have to wait and see, but expectations are high for this new TV series.

Enjoy the online poker and more on offer at BetMGM

When you’re done getting your thrills from exciting TV series, you can experience a completely different set of thrills with the best online poker and online casino site, BetMGM. Pull up a “seat” at any of our live poker or online poker tournament games and put your skills to the test, or if you’re in the mood for any of our other exciting casino games, try your hand at slots, table games or even virtual sports!

To join in the fun, all you need to do is register at BetMGM.