What Does the Future Hold for FIFA Games? 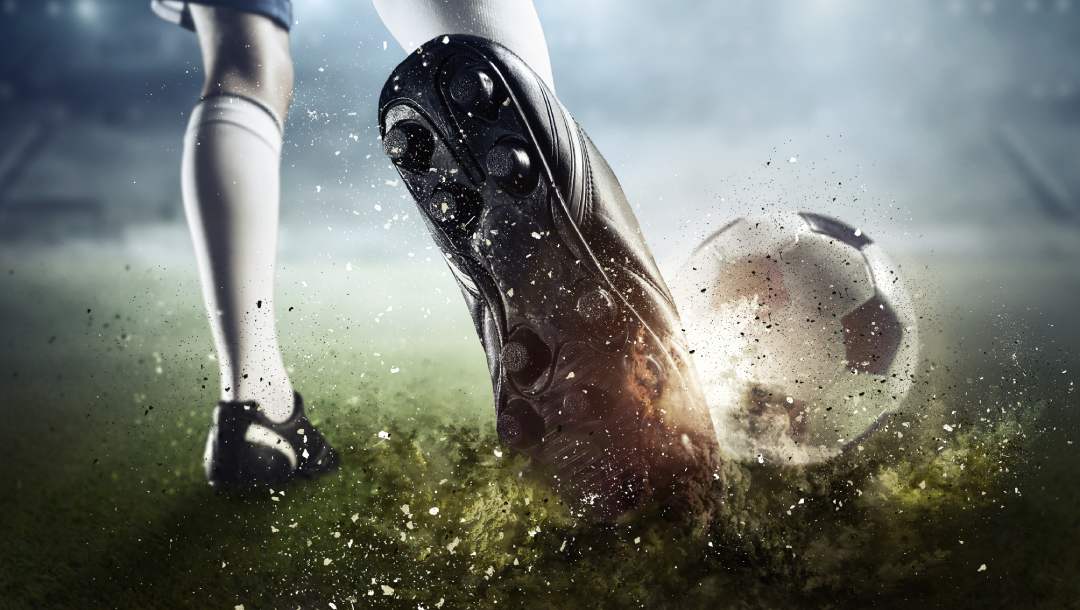 The rumors are true. The incredible partnership between Electronic Arts and FIFA is coming to an end. But this isn’t bad news – it’s a sign that there is so much more to come in the eSports gaming industry.

Sports gaming continues to innovate and grow, so whether you play sports games or enjoy soccer betting, you know the experience will only get better and better. Join us as we discuss the split between the two companies, the future of EA Sports FC, and what to expect from the highly-anticipated FIFA 23 game. We’ll also show you how to bet on soccer online so you can start playing for real money.

FIFA games: from underdog to frontrunner

The very first FIFA electronic game was released in 1993. In partnership with EA Sports, a division of Electronic Arts, FIFA 94 or FIFA International Soccer was designed to be a soccer version of the widely popular Madden NFL games. This first version of FIFA was groundbreaking at its time of release: it traded the traditional birds-eye view 16-bit style for innovative isometric technology. FIFA 94 was played on the SNES and SEGA Megadrive console and, unlike its modern counterparts, didn’t feature real soccer player names.

FIFA 95 was the first FIFA game to feature real-time 3D graphics using Virtual Stadium technology. The following year, the release of FIFA 96 gave people the first opportunity to play with their favorite soccer stars. This PlayStation and Sega Saturn game would be defining for the franchise as it was the first time players could view rankings, transfer players and customize their teams.

Despite the game’s innovation and evolution, FIFA titles released by EA Sports couldn’t keep up with the competition from other eSports games, which meant they needed to develop more exciting gameplay mechanisms. In 2006, the team improved game controls and added features such as an in-depth career mode and customized coaching. The FIFA 08 game implemented the famous Be a Pro feature. Moreover, as the first FIFA title released for the Nintendo Wii console, FIFA 08 and its use of motion-sensing controllers allowed players a truly immersive soccer experience.

EA gets ahead of the competition

By 2010, FIFA Games had found its stride. FIFA 11 allowed gamers to play as a goalie for the first time, added 360-degree dribbling and boasted more life-like players and an improved passing system. With Career Mode, players could finally act as the team manager. The highly popular soccer game could now be played on PlayStation 2, Xbox 360 and the Wii console.

In recent years, FIFA has upped the ante with artificial intelligence technology to mimic player behavior. Newer games incorporated changing weather conditions, signature goal celebrations and a ‘The Journey’ storyline that lets you control and guide a rookie Premier League player to Champions League glory. The latest game, FIFA 22, became the most popular sports game in the world only 22 days after its release. The game has already been played in more than 200 nations worldwide, with an average of 89 million matches played daily.

The future of EA Sports and FIFA This year’s FIFA 23 game will be the last release under the EA and FIFA partnership – but remember that this is not the end of eSports gaming content from EA or FIFA.

In October 2021, FIFA fans across the globe were surprised to learn that Electronic Arts had filed trademarks in the UK and Europe for a computer gaming software titled EA Sports FC. EA explained that it was renaming the global EA Sports football games and reviewing its naming rights agreements with FIFA.

The company did, however, renew its partnership with FIFPro, the organization that represents football players and holds the rights to their names and likenesses. In case you were wondering, thanks to the FIFPro agreement, you’ll still see the leading soccer stars’ likenesses, names and moves in upcoming EA games.

FIFA isn’t stepping out of the gaming world either. They may have separated from EA, but FIFA has revealed that it is working with industry developers, investors and analysts to plan its new future in eSports and the interactive entertainment sector.

What to look forward to in eSports gaming

Fans have a lot to look forward to. Not only can they start counting days before the much-awaited FIFA 23 release, but they can also stay tuned to what EA Sports FC and FIFA will deliver with their newly separate partnerships and games.

Despite plans to split, FIFA and EA aren’t dropping the ball with FIFA 23. EA has promised the upcoming release will be its most expansive game ever. The game will have 16 new national teams – and that’s just the tip of the iceberg. FIFA 23 will pack in even more features, game modes, World Cup Content, clubs, leagues and players. EA and FIFA both expect the game to be the most successful title in the series. The release of FIFA 23 is scheduled for Friday, September 30, and looks to be a title that will end the series and partnership with a bang.

The launch of EA Sports FC 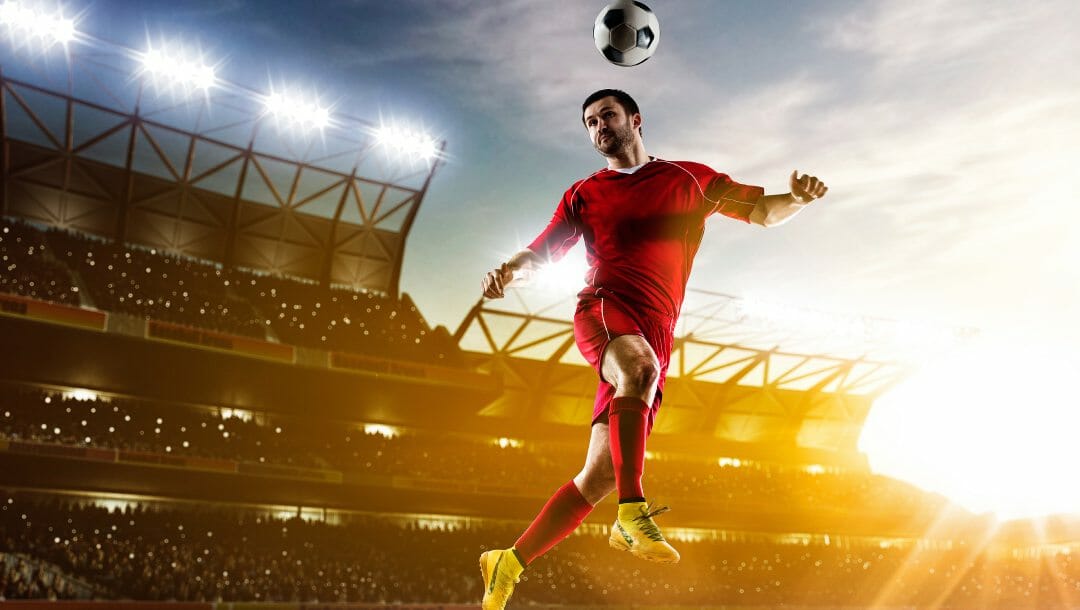 Change isn’t easy, especially when it means saying goodbye to an undeniable winning formula. What will upcoming EA Sports FC games be like without the partnership with FIFA?

EA Sports vice president David Jackson has reassured fans they will only miss two things with the switch. The first is the classic name of the video game title. The second is World Cup content every four years. Still, EA Sports FC promises to deliver everything players know and love about FIFA products, with the freedom to innovate and evolve under the new name.

EA’s unique licensing portfolio features over 19,000 players, over 700 teams, 100+ stadiums and 30+ leagues, which will all be present in EA Sports FC games. The company’s exclusive partnership with leagues like the Premier League, La Liga, Bundesliga and MLS will continue. In fact, there could be even more to come with future games.

Even though the split is the end of a beautiful partnership, it could mean players can expect two eSports gaming giants instead of one.

Betting on FIFA matches with BetMGM is a great way to combine your love of sports and online gaming. Our online sportsbook delivers live betting tips for soccer with reliable soccer betting odds. The BetMGM online casino is a haven for sports and soccer enthusiasts, so if you love to bet on soccer games or get updates on soccer betting tips and soccer odds, we’ve got you covered. But did you know you can play soccer-themed slots while you wait for the FIFA 23 release? Here are two games to help you satisfy your soccer fix:

The greatest partnerships come together at BetMGM

BetMGM believes in the power of collaboration. Not only have we partnered with leading game developers in the industry, but we’ve also partnered with multiple teams across different leagues. Our new partnership with SportsGrid will help us deliver an even more integrated online sports betting experience. Create an account to be a part of the future of sports gaming and betting.