What’s the Most Popular Gaming Platform? 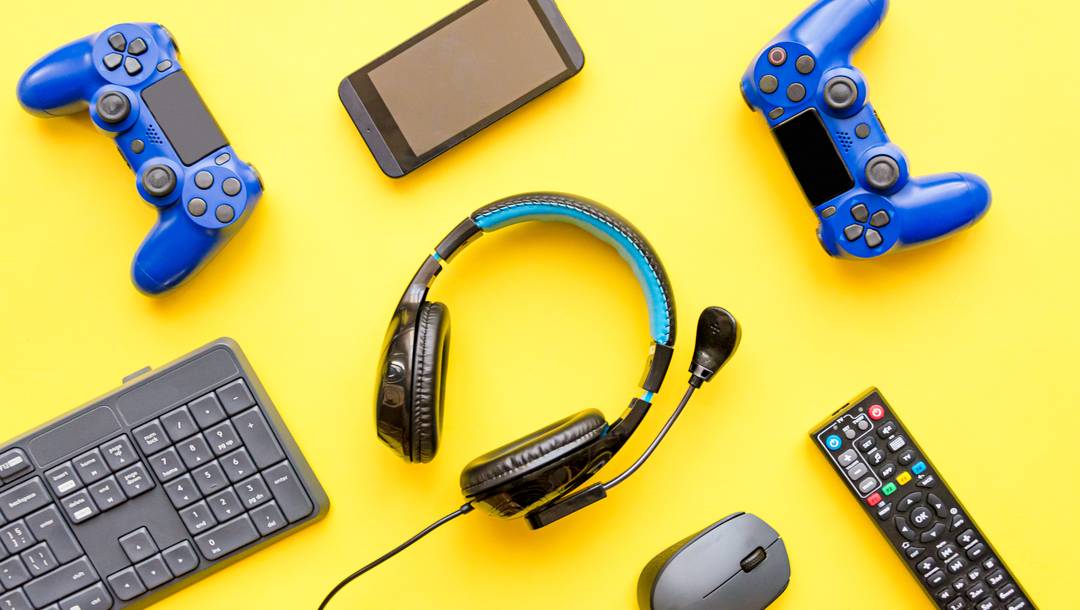 A long time ago, in an early internet reality far, far away, intense rivalry existed between PC gamers and console gamers as to which video-gaming platform category was the best. Since then, the members of those fandoms have gotten older and new gaming platforms have developed. Nowadays, you can play online casino games on your smartphone or tablet, which was unthinkable back then. You can also play across multiple devices, switching from PC to mobile as you play online slots or from console to mobile for a mobile-ported title such as Fortnite.

This makes it difficult to say exactly which platform is the most popular when even gamers who strongly identify with one platform play on one or more. A report by DFC Intelligence claims that 8% of the world’s 3.1 billion gamers worldwide identify exclusively as console gamers, 48% use PCs and the rest are on mobile. But in reality, most gamers are multi-device players with a number of ways to spend their gaming time. It is also interesting to note that cloud gaming could hit $13.5 billion in annual revenues in five years. What we can say is that each category (PC, console, mobile, VR and so on) has its own choice of platforms (eg, Windows, Mac and Linux for PC.). In this blog, we take a look at the most popular gaming platform for each category.

The gaming industry and technological advances

The gaming industry as a whole is largely impacted by technology. In fact, you could argue that technological advances are at the core of the gaming industry. This is evidenced by the introduction of multiplayer platforms and the likes, which allow for a more collaborative way for gaming enthusiasts to enjoy their favorite games across different platforms and with other like-minded players. This has also infiltrated the casino industry, offering ease of access to live dealer casinos, online blackjack live dealer games and even the digitalization of some of the most popular and timeless card games.

Technological advances have also made gaming more interactive, realistic and engaging, particularly through the use of 3D visuals that make the user interface more immersive. Overall, technology has made gaming more believable and immersive, especially when it comes to slot machines, which are even more engaging because of the sounds and themes associated with each game.

Our survey begins with console gaming platforms because 8% of all gamers who primarily identify as console players are also the biggest spenders in the world of gaming. The big video game console developers — Microsoft, Sony and Nintendo – have their own proprietary hardware and software, and you can’t switch from one platform to another. Breaking the mold is Google’s Stadia controller, which you can run on other devices, but it’s still very niche at the moment.

As far as popularity is concerned, there’s been a lot of movement in the video-game console space in recent years. Where Sony’s PlayStation 4 dominated the market for years, Nintendo Switch was 2020’s best-seller, moving almost 15.6 million units worldwide. That’s twice as many units as the PS4 and seven times as many as Microsoft’s Xbox One, according to Statista. Sony’s new PlayStation 5, widely considered the best gaming console of 2021, sold around 4.4 million units in the first few months after its launch. The Switch became the fastest-selling Nintendo of all time, with 100 million units being sold by the end of 2021. But the market is volatile and the latest forecasts estimate that Sony will take back the lead. Demand for the PlayStation 5 is high and sales are expected to reach 50 million by 2023, while sales of Microsoft’s new Xbox Series X console are predicted to hit 30 million by the same year. 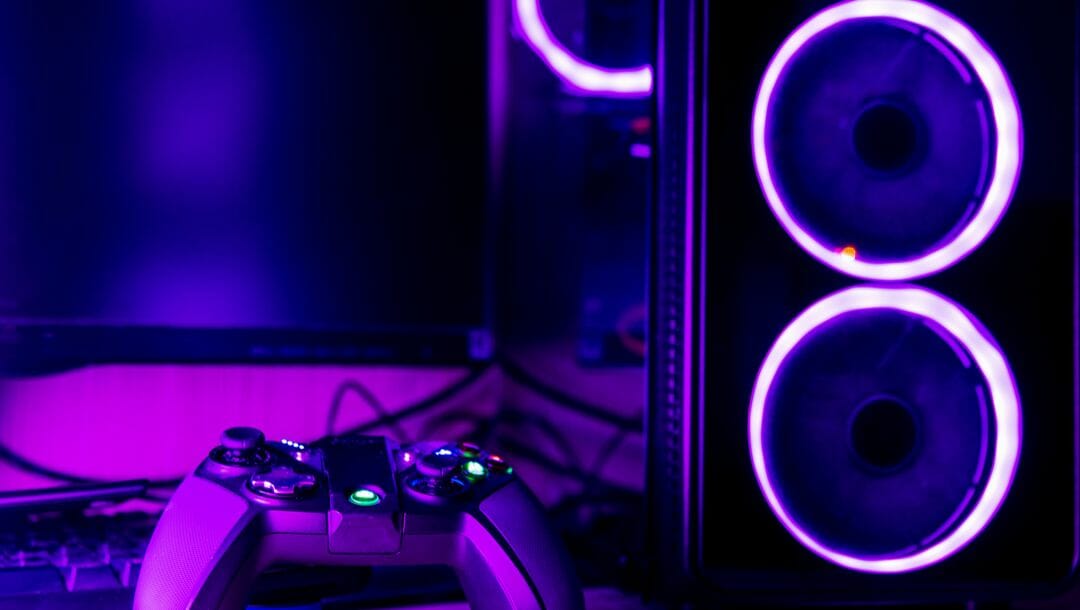 A whopping 1.77 million video gamers play on desktop PCs, and it makes a lot of sense when you see the reasons why. Visuals tend to be of higher quality on a PC than on a gaming console, and PCs are more versatile in terms of what players can do with them. One example would be that you can use your keyboard and mouse to play a game, but you also have the flexibility to use peripherals such as joysticks, wireless controllers or even a steering wheel! PC gamers have also long had the flexibility to play both software-based games and browser-based games, such as the best online slots for real money. You’ll also see the value in many underappreciated casino games while playing on a desktop. Console players, by comparison, only gained limited access to browser-based play in March 2021.

PC gamers also have a much greater variety of titles to choose from across a range of distribution platforms from Valve, Ubisoft, EA and more. Some of the world’s most popular video games, such as World of Warcraft and League of Legends, are only available on PC. Another key advantage that PC gamers have over console gamers is that you can progressively upgrade your PC, updating your GPU, RAM and CPU as required rather than shelling out to unbox an updated, ready-made console.

What really differentiates PCs, though, is the platforms they run on. These are operating systems such as Microsoft’s Windows, Apple’s Mac OS, Linux and Google’s Chrome OS, with market shares of 87.56%, 9.54%, 2.35% and 0.41%, respectively. As far as gaming is concerned, the numbers are even more skewed toward Windows because the majority of games support it. In opposition, Macs are much more expensive to buy and upgrade and lack the support for many popular games. Clearly, Windows is by far the most popular PC platform, while the category of Windows-powered PCs is arguably the world’s single most popular gaming platform.

The rise of mobile gaming

Mobile gaming has taken over from PCs and consoles as the driving force of the global video gaming market. Today, over six billion people own a smartphone and it’s no surprise that mobile gaming currently makes up over 52% of the market. In fact, according to gaming industry analyst Newzoo, mobile gaming accumulated over $90 million in revenue. 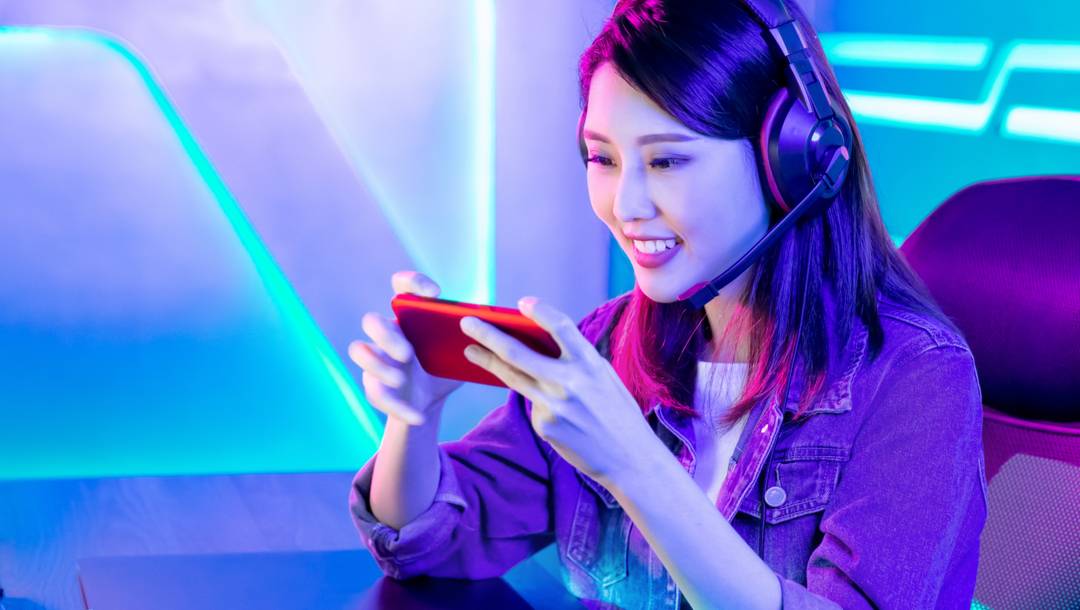 If you think about it, most people carry their phones around with them all the time, and every phone is a potential gaming device. Most mobile games are free to play, so mobile gaming has a very low barrier to entry compared to PCs and consoles. Even people who never thought of themselves as gamers before are now playing games. Older people are discovering that mobile gaming provides a new way to play old favorites such as bingo or a long list of casino games, while younger people enjoy the ability to play games on the go. Another aspect is that mobile games are much cheaper to produce than high-end PC and console video games, so there are many more of them around.

Current estimates are that there are about 2.2 billion mobile gamers in the world, but the degree to which mobile, PC and console gamers overlap isn’t clear. After all, if you add up the separate totals together, you arrive at a number that’s greater than the estimated total number of gamers! The world’s biggest mobile platforms are Android, iOS and Samsung, respectively sharing 72.44%, 26.75% and 0.41% of the global market between them. That would seem to settle the question: Android mobile is clearly the most popular gaming platform. But that doesn’t take into account how many Android users also play games on PCs and consoles. At the end of the day, it doesn’t really matter. It’s clear that mobile gaming will dominate in the near future. So be prepared to see some of the strangest online casino games and a wide variety of sensational games to play on mobile.

With the rise of mobile gaming comes safety and security concerns, particularly as it relates to personal information and payment methods. Fortunately, developers are aware of this and are constantly introducing ways to ramp up security and offer secure payment methods and options. Given the growing popularity of cryptocurrencies and other digital payment methods, it’s safe to assume that’s the direction in which the gaming industry is moving toward. Now that people have the option to play online slots for real money, safeguarding their wins and any slots bonus earned is a high priority.

What to consider before buying a console

However you choose to game and on whichever platform you choose to do so, it’s important to equip yourself with a console that will improve your chances of succeeding. Whether you’re looking to try your hand at online roulette or simply want to spin the reels, some of the things to consider if you want to get the most out of your next gaming experience include price, specifications, design and features.

Desktop, mobile, Android or Apple, it’s all good here at BetMGM! Register with us to explore a broad range of online casino games to play, from live dealer casino games and casino table games to the latest online slot machines. They’re all optimized for mobile, so it’s totally up to you whether you play slots online or casino table games on the couch or on the go.