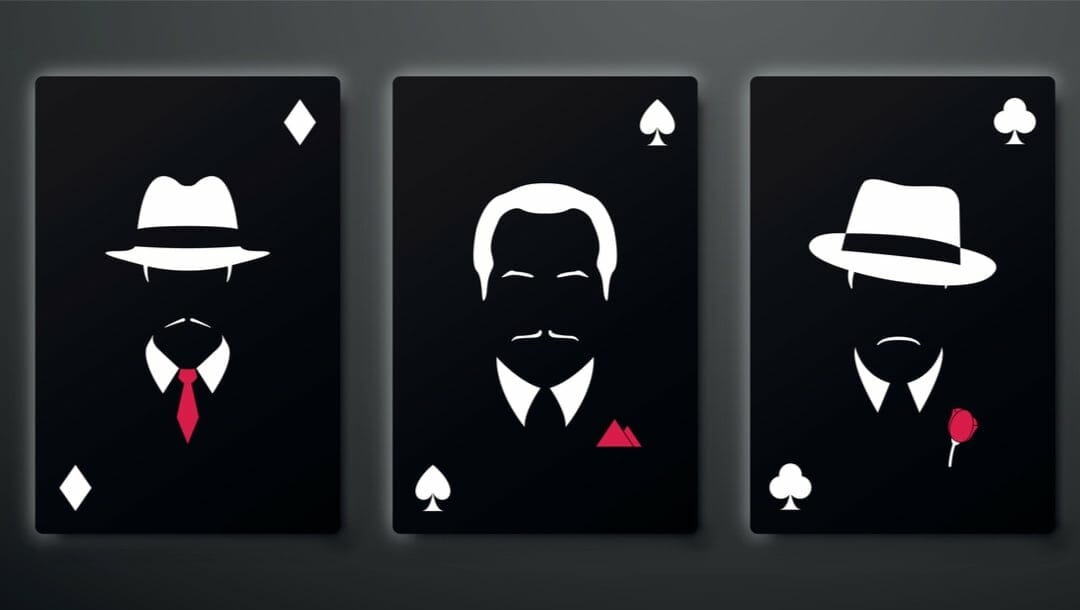 Whether you’re a fan of online casino games or prefer playing blackjack at a casino in person, chances are that you’ve come across at least some of the most popular movies, TV shows or books about gambling. Plenty of great stories have been made about the pastime, and casinos in particular.

When it comes to cinema, there’s the 1998 movie Rounders. Starring Matt Damon and Edward Norton, it had a big influence on the growth of Texas Hold’em. Then there’s the Ocean’s Eleven franchise, which captured our imagination from its launch in 2001, the unforgettable Rain Man (1988) and, of course, the multitude of James Bond movies.

It goes without saying that Hollywood, TV and countless novels have given us some classic casino tales, but there’s a lot that they’ve got wrong about the scene, too! We’re here to take a look at some of the things that popular culture has misrepresented about casinos and reveal what you can actually expect. How many of them surprise you?

Myth 1: Casinos are run by mobs, gangsters and similar types

Popular culture seems to portray that you’re likely to come across the mafia or another kind of unscrupulous organization every time you go to play casino table games at your local casino. A prime example of this is the movie Casino, which was made in 1995. Of course, some nefarious folks did run some casinos in the past, especially during the prohibition era. This includes Enoch Lewis “Nucky” Johnson, who ran Atlantic City – and its casinos – during this time.

However, things have changed considerably and so these days if you want to learn how to play craps at a casino or anything similar, you’re unlikely to come across some sleazy crime boss owner. Modern casinos are well-run businesses with legitimate owners and boards that ensure everything is done by the book (and it’s no different for online casinos.)

Myth 2: You have to dress black tie at all casinos 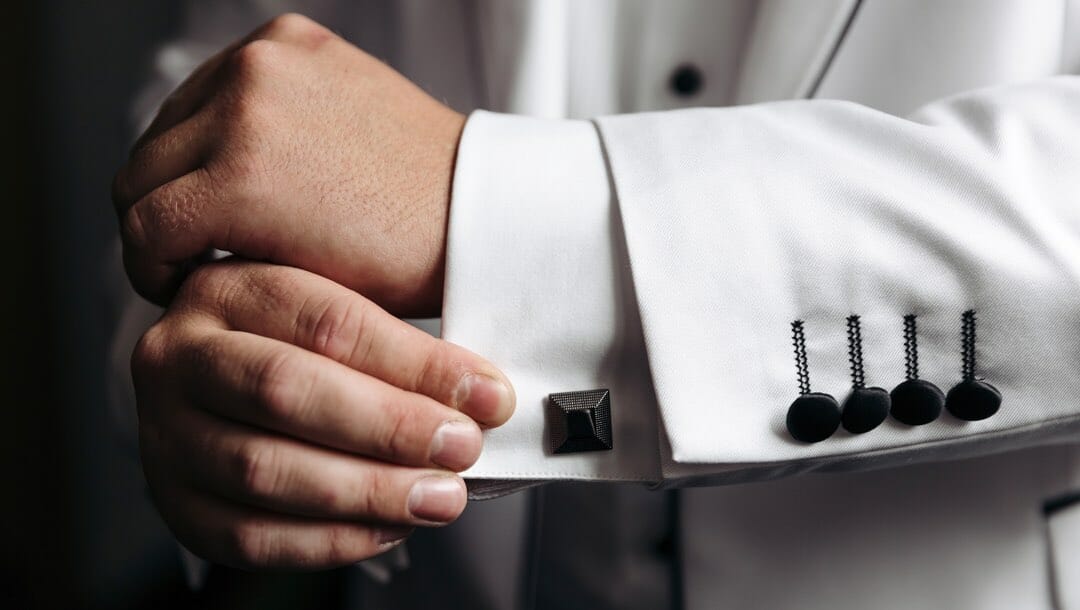 The stars of the best casino movies, such as Daniel Craig in Casino Royale or indeed the whole Ocean’s Eleven cast when they’re suited up, depict these establishments as offering a life of glitz and glam. They are represented as places that are often frequented by movie stars, singers, politicians and other VIPS who are always dressed in their very best clothing: Men are in tuxedos and women flaunt their stunning evening gowns and jewelry. It makes one believe that all casinos are like this.

The truth, however, is that every casino is different and their dress codes will vary according to the occasion and time. For example, many Las Vegas casinos allow customers to wear fairly casual clothes during the day but request them to change into something more smart casual for the evening. There’s also always a more formal dress code for major events like fundraisers that are held at casinos.

Just to turn the myth on its head – rather than being de rigeur, you’d actually be hard-pushed to find a black-tie event at most casinos these days, let alone one that demands formal attire at all times. So if you’re not sure what to wear to a certain casino, remember to check out its dress-code policy before you go. (Don’t forget, of course, that new casinos online have absolutely zero dress code you have to adhere to!)

In reality, even if you can count cards really well, you’ll still only be able to make a small amount of money an hour. You’re likely to make around $10 an hour with a $100 bankroll, and if you want to make thousands, then you’ll have to have about $20,000 bankroll. And as for winning millions… that’s the stuff of legend – and maybe the WSOP big-hitters.

In real life, the average yearly salary for the MIT blackjack team that is portrayed in 21 was only around $25,000.

In many popular-culture references to card counting, the individual gets into huge trouble and is inevitably beaten up by some goon hired as security at the casino; 21 is a good example of this, where one of the students is roughed up by the casino’s pit boss.

First things first, card counting isn’t actually illegal, unless you are using some sort of outside aid to assist you. Second, while it is generally frowned upon, a casino certainly can’t have you “taken outside” for card counting. The most that they can do is politely refuse you service at the table. But for most of us, memorizing the contents of a five-deck shoe remains a little out of reach – though you never know, right? 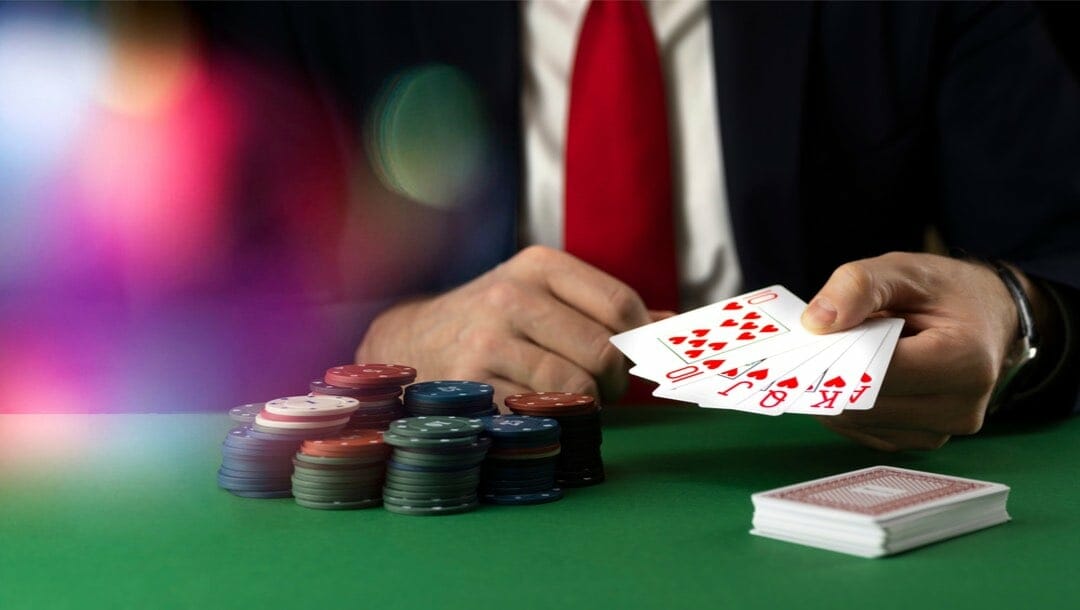 The movie that we immediately think of, here, is Casino Royale (2006.) Bond is embroiled in a $40 million poker hand, which has a four-way pot. Between them, the players have a flush, two full houses and a straight flush. It seems as if every player always has exceptionally good hands with one character (no spoiler!) only winning after an extraordinary bluff and a tight finish.

In actual fact, the chances of getting that particular combination of cards in a real game are 18 trillion to one, so it’s safe to say it’s pretty unlikely. Although movies tend to finish games with these types of exceptional set-ups, you’re not going to experience something as mind-blowing as this in real life. Just remember: All you need to win is to have the best hand around the table – it really doesn’t have to be ridiculously good!

As you can see, popular culture can get a few things wrong when it comes to casinos and gambling. One thing it’s definitely got right, however, is to show how much fun it can be to play casino games when they’re hosted in a responsible way and you’re in control.

At BetMGM, we have a whole range of entertaining games to choose from, including online slots, interactive live dealer online casino titles and much more. Register with BetMGM and play your favorite games when you want to.