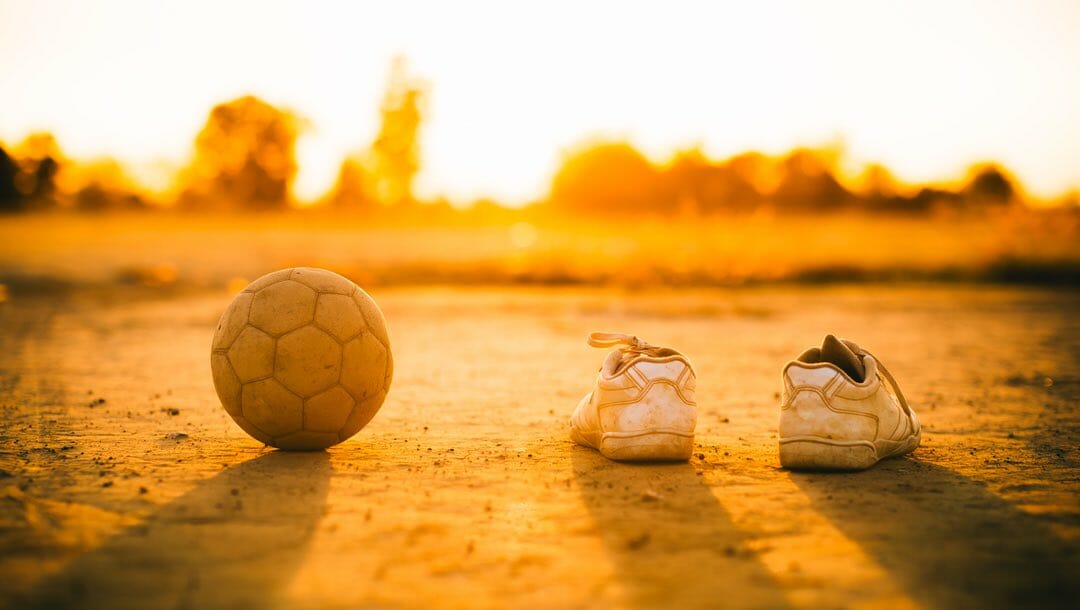 Mansions, fast cars and exotic holidays are just some of the luxurious items that are synonymous with the best soccer players in the world. Not a week goes by without a picture of Ronaldo, Messi or another soccer star pictured doing something lavish. For many of these players, however, life wasn’t always this way, and many came from impoverished backgrounds.

If you enjoy soccer betting and watching the different leagues around the world, then this blog post on our favorite zero-to-hero player stories will be right up your alley.

Widely regarded as one of the greatest soccer players of all time, Diego Maradona had to overcome a lot of adversity to become the stuff of soccer legends. Born in Villa Fiorito, Argentina, on October 30, 1961, Maradona lived in the slums, where he shared one bedroom with seven siblings. He told reporters once about how he fell into the family cesspit (toilet) when he was a toddler and nearly drowned. Luckily, his uncle heard him screaming and was able to save him.

Maradona signed his first professional contract at the age of 15, and he was able to support his entire family from that point on. He went on to become the most famous soccer player at the time, as well as a national icon and millionaire. 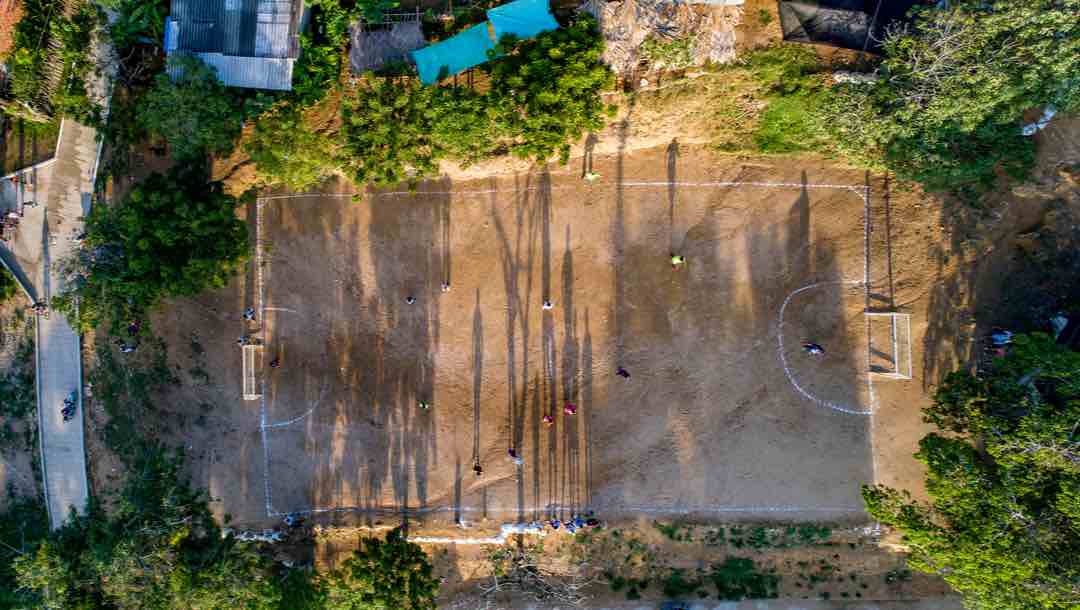 Cristian Ronaldo is arguably the best soccer player of his generation, and he is undoubtedly one of the richest athletes in the world. The Portuguese soccer star was born on February 5, 1985, in the impoverished neighborhood of San Antonio in Funchal, Madeira. His mother was a cook and his father was a gardener and part-time kit man. Ronaldo shared a room with his mother and two sisters for most of his upbringing.

His soccer talent was clear to see from an early age, however, and he was the shining light in the youth ranks of Clube Futebol Andorinha de Santo António. He was signed by Sporting CP at the age of 12 and was promoted to the club’s first team when he was just 16. Of course, Sir Alex Ferguson took Ronaldo to Manchester United in 2003 and he has only grown in stature, skill and net worth since then.

Sadio Mané is one of the nicest players in the soccer world. He is renowned for his charity work in his home country of Senegal and he is also one of the more modest players when it comes to flaunting his wealth.

Mané was born on April 10, 1992, to an impoverished family in Senegal. The Liverpool player was unable to attend school because his family simply could not afford the fees. He started playing soccer during the day with other kids from the neighborhood, and he honed his skills every single day.

At the age of 15, a French scout came across him playing soccer in the street and promptly took him to France, where he got a deal and started playing for the Metz. He went on to play for RB Salzburg, Southampton and then made the big move to Liverpool in 2016, where he has become one of the best players in the world.

In a recent interview, he stated, “Why would I want 10 Ferraris, 20 diamond watches and two jet planes? What would that do for the world? I starved, I worked in the fields, I played barefoot, and I didn’t go to school. Now I can help people. I prefer to build schools and give poor people food or clothing.” He also said, “I have built schools, a stadium; we provide clothes, shoes, and food for people in extreme poverty. In addition, I give €70 per month to all people from a very poor Senegalese region in order to contribute to their family economy.” 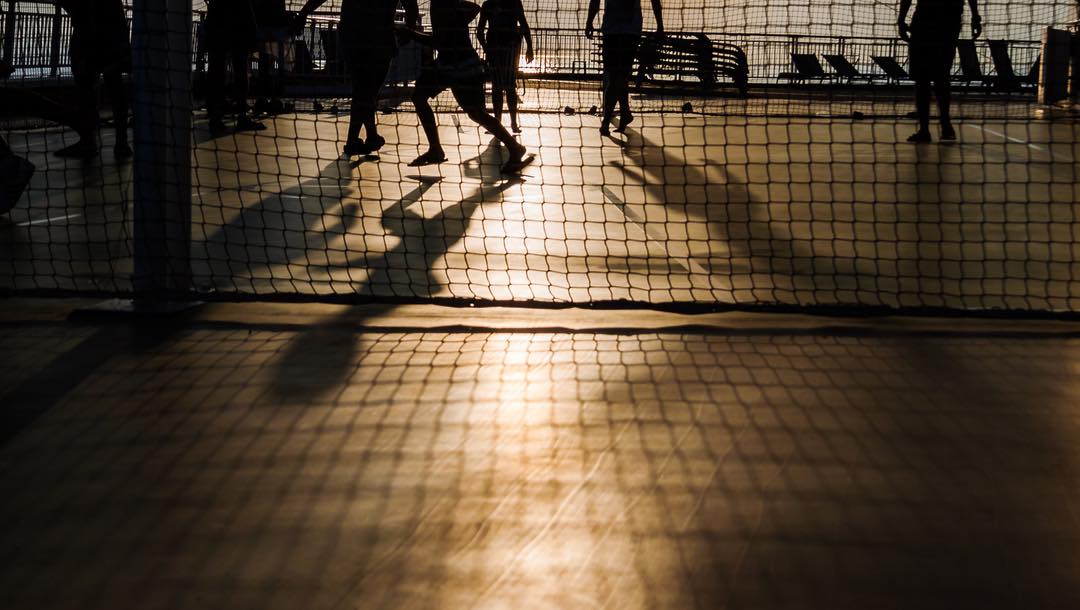 Angel de Maria was born on February 14, 1988, in the city of Rosario in Argentina. His family was incredibly poor and both of his parents worked at a coal mine. He started working at the same coal mine as his parents when he was just 10 years old, alongside his two sisters.

His love of soccer started when the doctor advised his parents that he needed to play more sport to help with his hyperactivity. Although he played for Rosario Central and Boca Juniors, his big break came at Benfica in 2007 and he then had a hugely successful career at Real Madrid.

As soon as di Maria was making enough money, he told his parents to stop working and bought them a house of their own.

Neymar is one of the biggest names in soccer today and the PSG forward is known for his lavish lifestyle. It wasn’t always like this, however. Neymar was born in the industrial city of Mogi das Cruzes in Southern Brazil. His family was not able to afford an ultrasound before the Brazilian was born. In fact, Neymar grew up in a home where electricity was often a luxury. He did much of his school work by candlelight.

Neymar signed his first contract at the age of 12 and made his professional debut for Santos in 2009. He never looked back from that point, and in 2017, he became the most expensive transfer in soccer history when PSG paid Barcelona $270 million for his services.

Neymar is now one of the world’s richest soccer players and is hugely in demand. He’s always one of the players at the top of all soccer odds to score goals.

Online soccer betting in the USA with BetMGM

At BetMGM, we have an array of soccer betting tips on our blog if you want to learn how to bet on soccer. Or you can simply go and place bets, like soccer spread betting, over/under and more at our online sports betting site.

Register with BetMGM and get the best soccer odds and betting options.