How to Capitalize on Loose Players Pre-flop 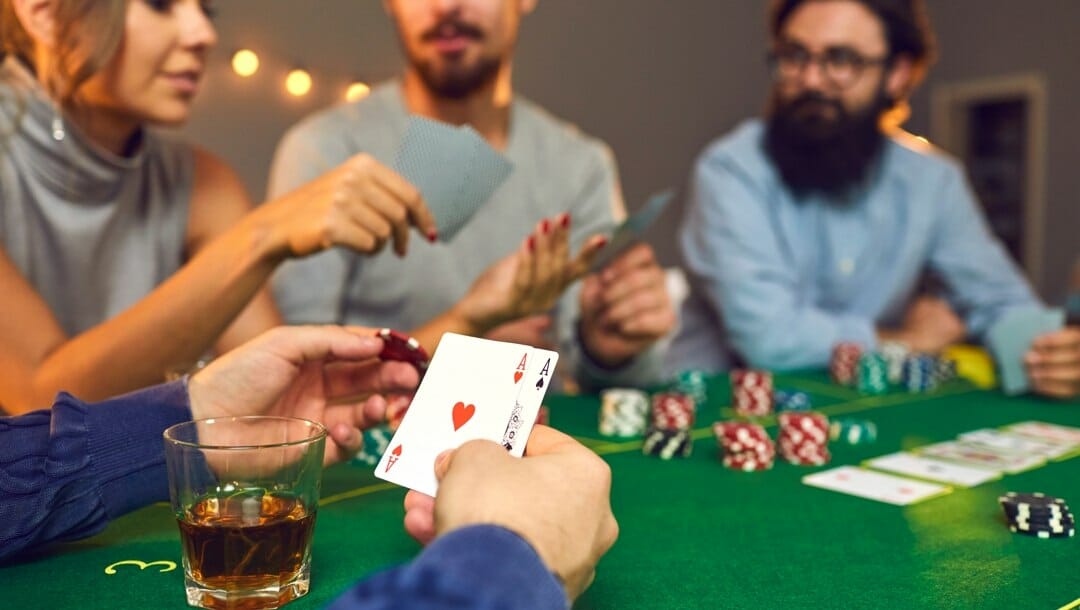 There are several types of online poker players. Some are conservative or aggressive, while others play loosely. A loose poker player is someone who is involved in the majority of rounds during a game. They like and want to be in contention during the flop, turn and river – regardless of the strength of their hand.

When playing online poker for real money, it’s important to focus on your opponents’ playing personalities. By understanding their betting behavior, you start to get a gist of the hands they’re holding. Targeting loose players is a great way to increase your winnings. However, their nature of wanting to be included in every round creates a sense of unpredictability. We explain the best tips and strategies when you want to learn how to play against loose poker players.

What is a pre-flop? 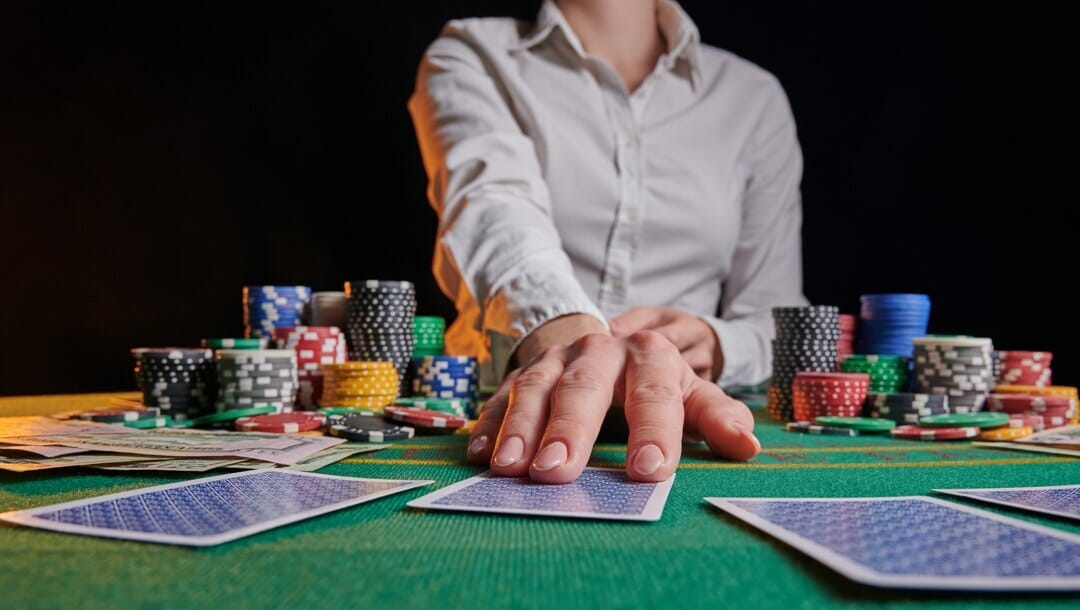 As the name suggests, the pre-flop happens before the flop. It’s the first opportunity to bet in the round and if played correctly, can set the tone for the rest of the game. Dealing with loose players during the pre-flop can become costly if you’re constantly calling their raises and then folding in the later rounds. Knowing how to play poker in the pre-flop can be tricky and tedious. However, there are several card combinations that put you in a strong position before the flop.

These connectors can become strong hands if the right cards present themselves. They can create a royal flush, straight flush, full house, straight, two pair and one pair with a strong kicker.

If you’re dealt pocket pairs during the pre-flop, you’re likely to have the highest win probability at that given time. Snake eyes (ace–ace) put you in the best position. These pairs can lead to a four-of-a-kind, full house or three-of-a-kind.

When you have two high cards that share the same suit, it puts you in a great position going into the flop. They can result in a royal flush, straight flush, full house, flush, straight and two pair.

Strategies for dealing with loose players

Often, loose poker players are mistaken for being aggressive, but there’s a difference. An aggressive player takes calculated risks based on the information they have gathered during the game, whereas loose players are happy to raise and call bets to be involved in the game. These bets are not strategically driven; they’re made for the thrill-seeking fun of it.

Developing a poker strategy that allows you to exploit loose players is a great way of making money fast. In live or online poker, it’s crucial to have a strong hand before betting against a loose player. Because they’re unlikely to fold, waiting for a strong hand gives you the best probability of success. Being dealt any of the above-mentioned hand combinations can take time, so patience is key. It’s important to understand that your time will come.

When you have engaged in the round, a great way to keep a low profile is to let the loose players do the betting – let them make the mistakes. Moreover, even with a strong hand in the pre-flop, nothing is certain. By sitting back and calling bets (rather than raising,) you’re minimizing the unforeseen financial damage that may occur if the card you’re chasing doesn’t appear.

On the other hand, if you want to play aggressively during the pre-flop, raising the big blind by six times the amount is a good way to do so. This will cause the majority of experienced or intermediate players to fold, while loose players will call. It’s a great method of going head-to-head with loose players while eradicating the possible dangers of the other opponents. Being in this position with a strong hand is one of the best scenarios in live and online poker.

Once you have lured loose players into the round and believe your hand to be the strongest, you have the freedom to bet high and build the pot. Although keeping them interested is important. A small-to-medium raise after the turn is a great way of drawing them into the round. Once they’re interested, you can start to bet big.

Considerations before engaging in the round 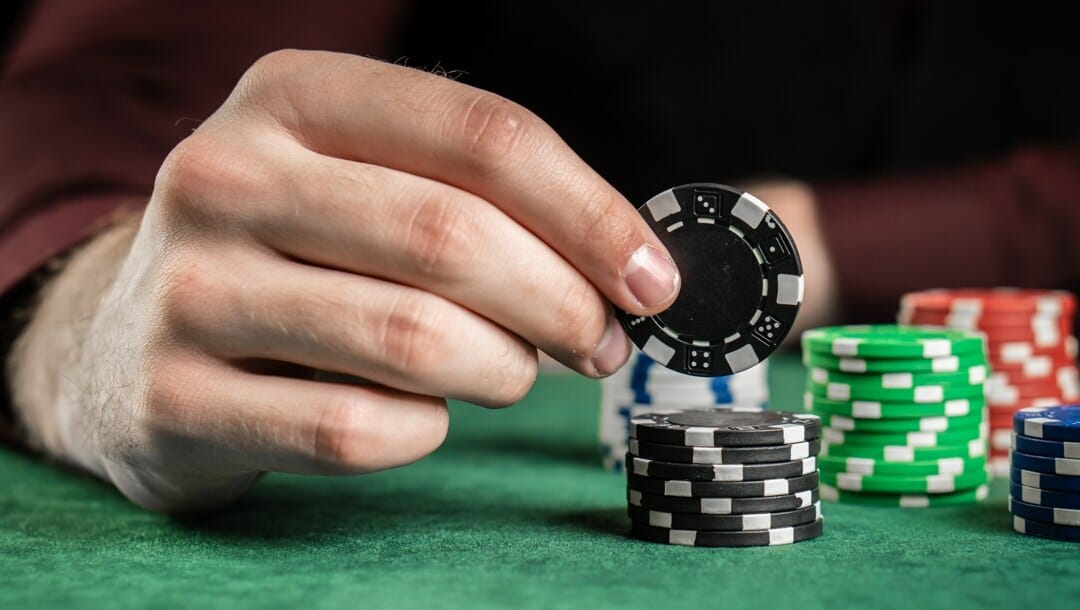 With no cards on the board, betting during the pre-flop comes with the uncertainty of the unknown. Your bet is based on the two cards in your hand. So, having a few external considerations helps to play smart poker.

Your positioning on the table is a great indicator of your betting strength. If you’re sitting in an early position during the pre-flop, it means there are a number of players remaining. Betting high may come back to bite you, meaning it’s best to call the blinds and see how your opponents bet.

Furthermore, if a loose player decides to raise and a few players call, try to gain an understanding of their playing personality. If you notice experienced players calling the raise, and you’re holding medium-strength cards, it may be best to fold the round.

Lastly, once you’re committed to the round, it’s crucial you’re identifying what other hands are available. More importantly, are there any hands that can beat yours? Holding the strongest hand available is the best scenario to exploit loose players. So enjoy the thrill and happy hunting!

Want to play poker online? BetMGM hosts an array of online and live poker games as well as tournaments in different variations and buy-in amounts that can be played anytime, anywhere on mobile, tablet and computer.

Register today and unlock our endless range of live dealer online casino games, online slots and so much more.