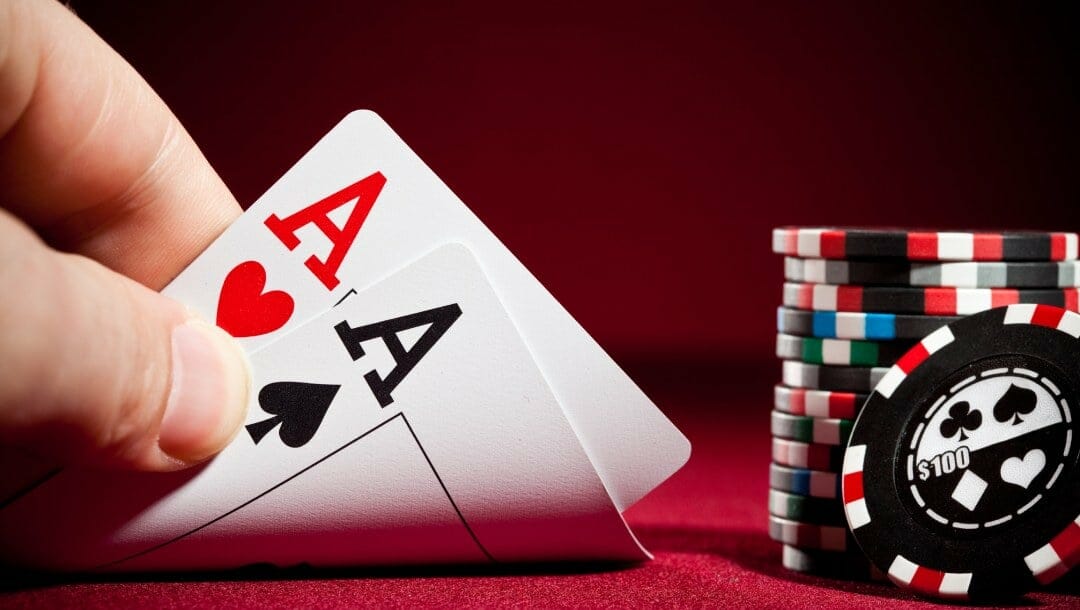 Contrary to popular belief, you don’t need to bet big to win big. Just ask Nathan Williams who made $13,000 from $0.02/$0.05 games – this is just one of his many micro-stake victories. With online poker tournaments available to play at any second of the day, anywhere in the world, the digital era has paved a fresh and exciting path for poker.

Online poker gives players the option to enter multiple games at once, sparking a new avenue for players to make big returns. The catch? None. Just bet small and (hopefully) win big. While others opt for the big buy-ins starting from $2,000, others have entered the little leagues, accumulating win after win. We take a look at how to best play small and micro stakes poker games.

What are small/micro stakes?

Small and micro stakes poker refer to the buy-in amounts of each game. Micro stakes poker ranges from $0.01 to $.25, whereas small stakes games vary between $0.25 and $1. From the competitors you face to your opponents’ betting behavior, small stakes tend to have a different feel to large stakes games. Read on to find out how to play small and micro games effectively. 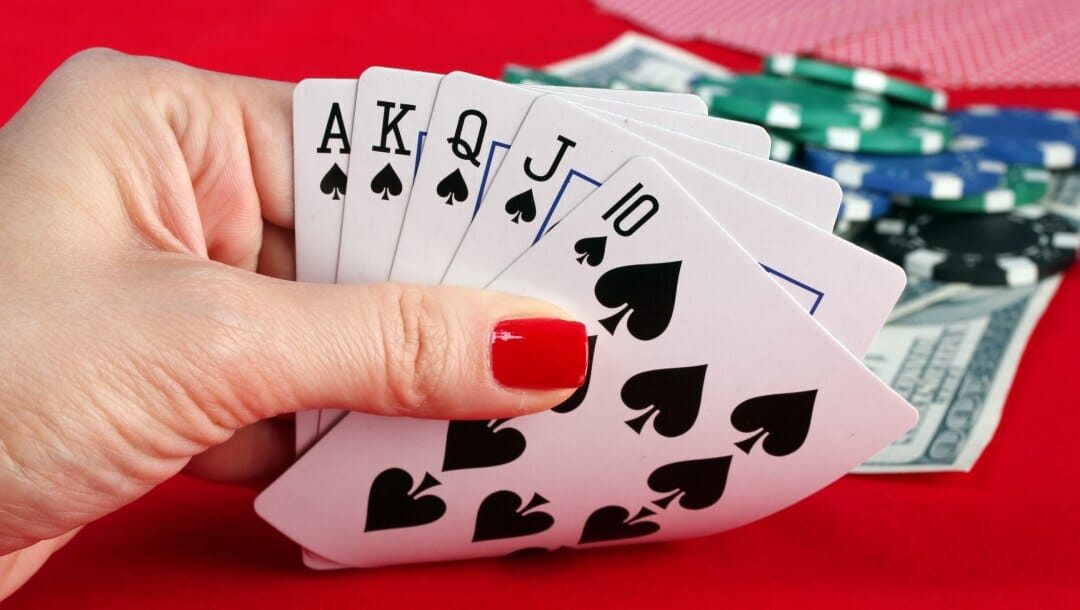 Specifically for beginner players, it’s important to note that mastering small stakes poker requires a different approach to larger stakes games. Playing micro stakes poker online comes with its own set of challenges, meaning you need to adapt your approach accordingly. The list below showcases how to beat micro stakes poker players.

Know when to fold

Whether it be in the World Series of Poker or an amateur tournament, knowing when to fold is crucial at any level of the game. Sometimes folding a strong hand can protect you from a big loss. Knowing the playing personalities of your opponents is an effective step to identifying when to fold.

For example, if you identify the “nits,” a poker term related to players who fold weak hands and only play when holding strong cards, then you’ll know that if they bet while you have a strong hand, it may be smart to fold. Small stakes poker is a faster and more aggressively-played game, suggesting patience and knowing when to strike are crucial – even when you think you have the winning hand. For beginners, a good way to further solidify your decision is by identifying what hands are achievable versus your hand based on the cards placed down by the dealer. 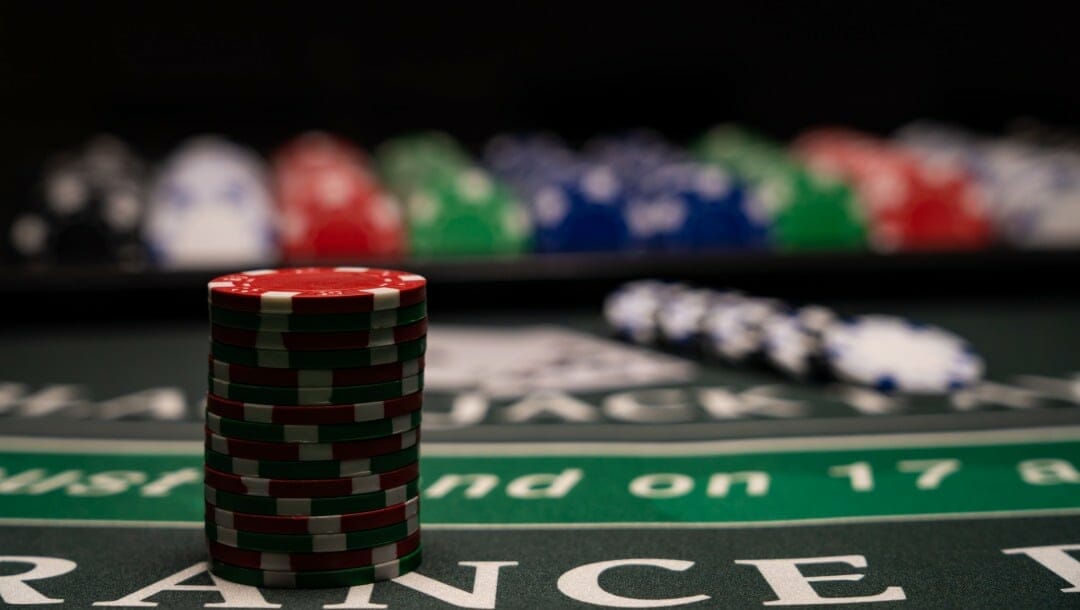 This follows on nicely from the above-mentioned point as it’s just as important to keep your true playing style hidden. Otherwise, you risk being exploited by opponents as they come accustomed to how you play when holding particular cards. This can be done through random play by bluffing, raising, checking and folding – keeping your opponent’s guessing is key to playing spontaneously. Often, losing when bluffing can be rewarded in the later stages of the game due to opponents presuming you have a particular hand.

Don’t be afraid to play aggressively

There are predominantly two types of players you will face in micro stakes poker online: tight-aggressive and loose-aggressive. So, if you don’t play aggressively, you risk being bullied.

A great way to play more aggressively – that is specific to micro stakes poker – is fast-playing most of your strong hands since slow-playing doesn’t often work in small stakes poker. Moreover, make sure you 3-bet bluff more often on the pre-flop; this is an effective method for stealing pots against weaker players. Another tip is bluffing weak players on the turn and river.

Your positioning on the table is a crucial factor that could influence the result of your game. A general rule of thumb is to keep aggressive players on your right and nits on the left. Why? Because isolating weak players gives you a greater chance to exploit them as you’re betting directly against them. And having strong players on your right means you can react to their move rather than the other way around.

The vast volume of players you face during micro stakes tournaments means patience is key – let the weak players make the mistakes in the first half of the game so you’re in a stronger position in the second half. Keep the above-mentioned strategies in your mind, play aggressively, don’t slow-play and remember, these tournaments last a while, so your time to win a big pot will come. Doing this will allow you to exploit players effectively without being the target.

Test your skills on BetMGM

Want to play poker online? Register today and get in on the action. With an array of micro and small stakes games happening 24/7, BetMGM is regarded as one of the best online poker sites.

If you find yourself tiring of the felt, why not explore our huge range of live dealer casino games, online slots and so much more.