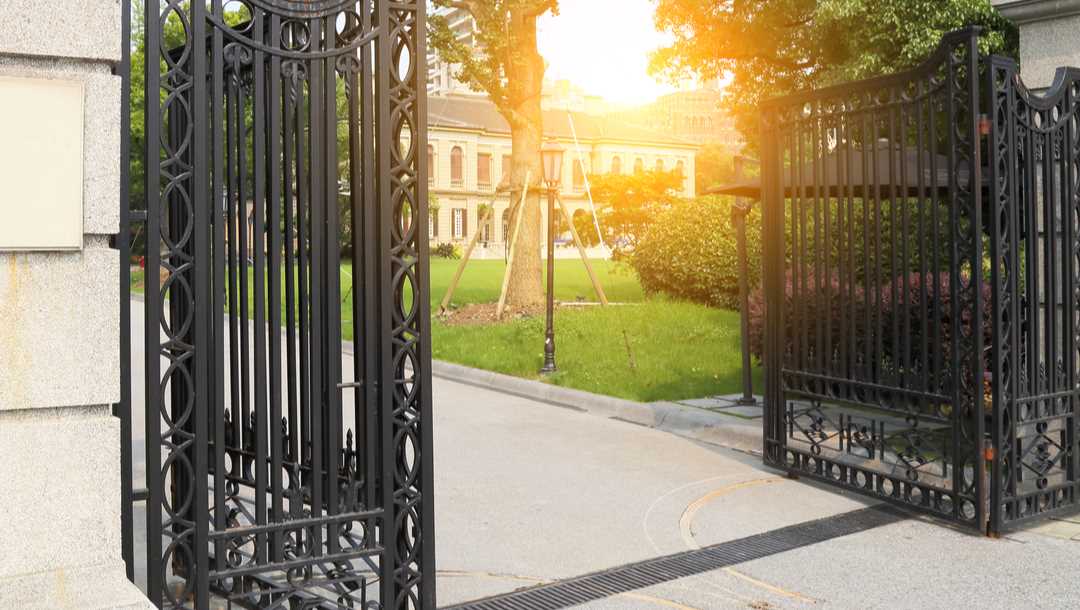 If you’re a fan of online poker, you’ve no doubt learned a trick or two from watching how the professionals dominate the felt. You’ve probably also cast a longing eye at their career earnings and maybe even wondered what you could do with that kind of haul. Unsurprisingly, the biggest purchase that most stars make is real estate. Join us as we talk about the gorgeous homes of some of poker’s most successful professionals.

A household name in poker circles, Daniel “Kid Poker” Negreanu has netted over $20 million in a career that includes 42 career titles, 392 cashes and nine World Series of Poker (WSOP) bracelets. The 47-year-old Canadian shows no signs of slowing down so he’ll no doubt keep setting the high-roller poker tournaments circuit on fire in years to come. And Negreanu’s life is no less exciting when it comes to his choice of real estate.

His home in Las Vegas is decorated in a contemporary style and is filled with pops of bright blue and lime green. Of course, there’s a large games room that includes a poker table, a nine-foot pool table and retro arcade game machines – one of them fitted with a built-in beer keg! His poker bling is on display in a trophy room, along with framed photographs of Negreanu with celebrities like Barack Obama, and his living room has a revolving 80-inch big-screen TV for those times when he wants to put his feet up and chill.

Out of doors is no less luxurious with a lush garden, including a large veggie patch, a swimming pool and entertainment area with an outdoor fireplace, and around the side of the house is a six-hole golf course (supplemented by an indoor course simulator for when it rains.)

David Oppenheim has worked hard at the poker table for his live poker tournament winnings of around $2 million. One of the greatest cash-games players of all time, the crowning glory of Oppenheim’s achievements is an impressively sleek, modern home in Calabasas, California.

The mansion has a marble foyer and a large, winding staircase that leads up to the second floor. Throughout the home, there are interesting features including Coppard ceilings and fitments made of zebrawood that was flown in from Africa. To keep fit, there is a home gym, a sauna, tennis court and huge swimming pool with fountains and a waterfall. Oppenheim spends much of his time at his modern dark-wood desk in his home office, where he plays a lot of online poker and practices perfecting his poker tournament strategy between tournaments.

Barry Greenstein has been winning major poker events, including three WSOP bracelets, since 2004 and his career winnings amount to more than $2.5 million. While Greenstein is also called “the Robin Hood of poker” due to his tendency to give a chunk of his winnings away to charities, he has spent a fair amount on his home in Rancho Palos Verdes, California.

Setting the tone of this luxurious home is a foyer and magnificent staircase that wouldn’t be out of place on a movie set. The theme is carried through the home in the form of red-carpeted corridors and thick velvet curtains that frame large windows that boast spectacular views of the landscape. The poker star has an impressive art collection that adorns the walls, and his indoor swimming pool has a waterfall.

If you’re hoping to own your own mansion someday, you can get plenty of practice playing poker online at BetMGM, one of the best online poker sites in the USA.

Phil “Poker Brat” Hellmuth needs no introduction. Arguably the most famous poker player in the world with over $16 million in winnings, a record 16 WSOP bracelets, 178 cashes and 69 final tables, Hellmuth now lives in Palo Alto, California, in a home that’s surprisingly conservative for the crazy man of poker who has arrived at major events dressed as Julius Caesar and Gandalf the Wizard.

In 2021, in a characteristically unorthodox move, Hellmuth advertised his Las Vegas home for sale on Twitter. Counting on grabbing the interest of an individual who was willing to pay top dollar for a huge piece of poker memorabilia, he listed the three-bedroom, three-bathroom, 1,672-square-foot Las Vegas home for $430,000 which some believed was overpriced at the time.

The house, built in 1974 and situated close to the Vegas Strip and part of the Las Vegas Country Club, did eventually find a buyer, although we’re not sure what they ended up paying for the property. 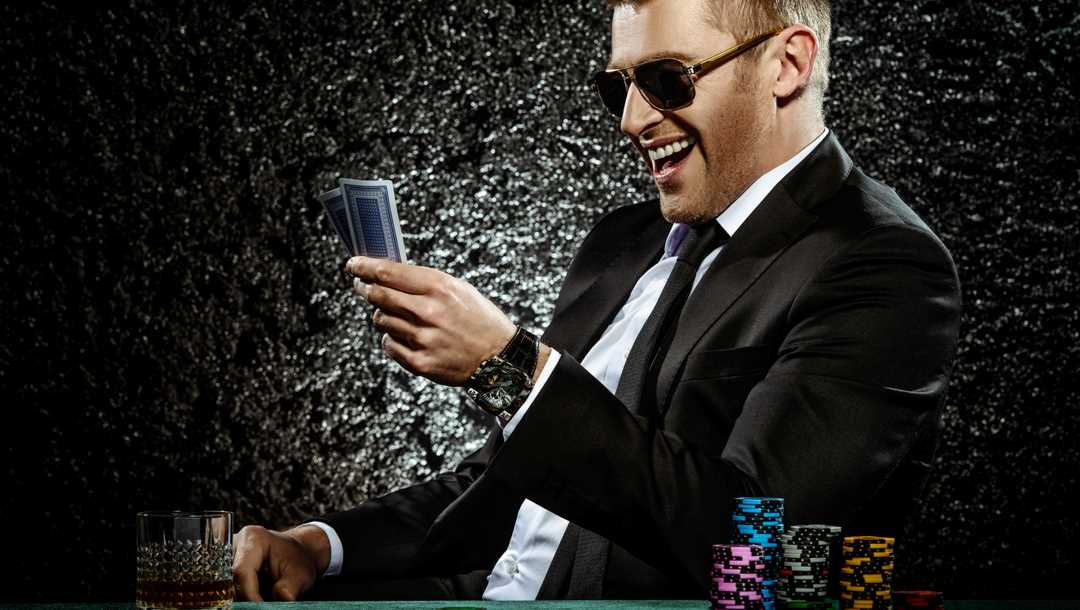 The home of USA online poker

Looking for a poker site that will help you feel right at home? Register to play at BetMGM. You can get involved in immersive live games or opt into any of our exciting online poker tournaments that are still one of the best ways to learn the game or improve your skills. Whether you prefer Texas Hold’em poker or another variation, at BetMGM you have all the action at your fingertips.