Poker Players Who Made Their Mark in 2022 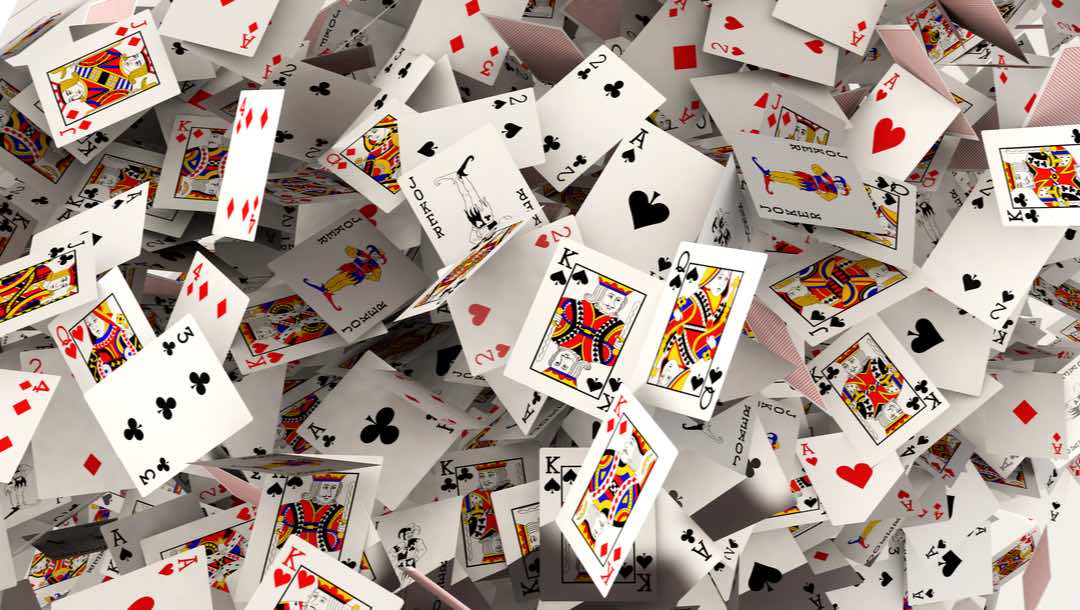 The World Series of Poker (WSOP) is the ultimate event for competitive poker players. The potential for huge payouts and exhilarating live poker action draws thousands of amateurs and pros to Las Vegas. Online poker is also on the rise, with WSOP offering high-stakes online poker tournaments since 2020.

But it’s not only about the money and the drama. WSOP also gives players something extra: the chance to make their mark in the world of poker. A WSOP tournament winner’s bracelet conveys a distinction unlike any other. Let’s look at three poker superstars who stood out at WSOP 2022.

In an 8,663-person field (the second-largest in the history of the World Series of Poker,) Norways’ Espen Jorstad walked away with the grand prize of $10 million. Jordstad beat Australia’s Adrian Attenborough at the final table with a full house of deuces over queens. Jordstad went all in, edging Attenborough of the tournament and securing his ultimate victory.

The 34-year-old winner, the first Norwegian to have won the WSOP, called his mother as soon as he won. “She cried and struggled to speak. She’s my biggest fan, so there was a lot of emotion. It feels really good,” he told reporters. The London-based winner received high praise from Sigurd Eskeland, the President of Norsk Pokerforbund (the official Norwegian Poker Association.) “He is at the very top of the world. He is methodical and works hard with his game to develop. He has been serious for many years about investing and getting where he is,” Eskeland said regarding Jordstad.

Jordstad’s win also made him the most successful Norwegian player of all time: he’s surpassed Felix Stephensen, who placed second in the 2014 WSOP and has won $5.1 million over his career. Jordstad’s resilience and persistence, in the face of his failure to reach the money at 12 of the pre-Main Event tournaments, now serve as inspiration to aspiring poker players across the world. 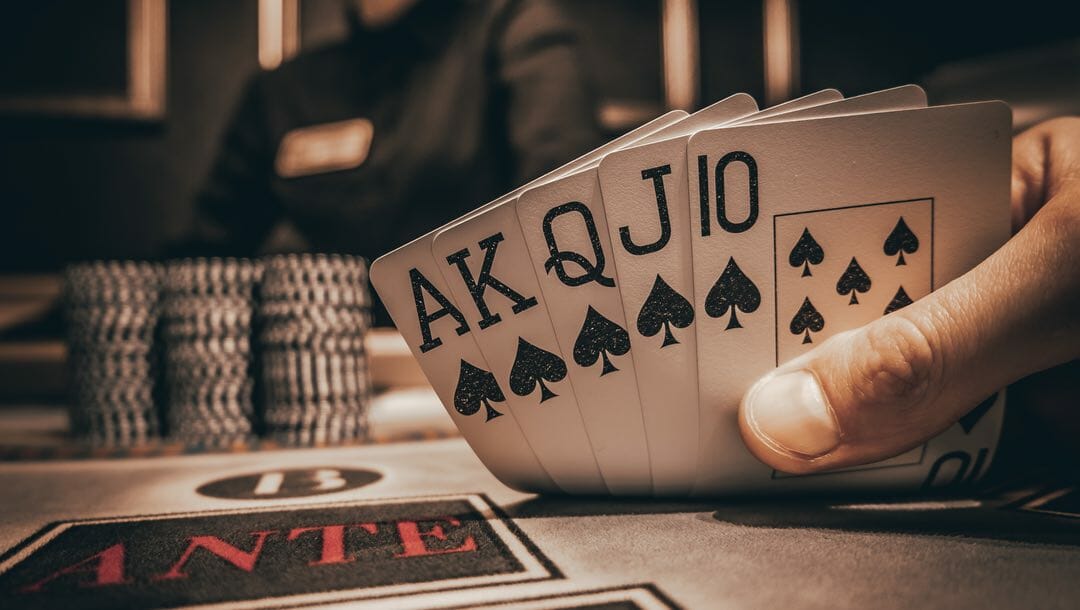 The Tournament of Champions winner

In February 2022, Benjamin Kaupp turned a $215 buy-in into a $250,000 win. The Pennsylvania resident made the most of a World Series of Poker Online Circuit event which qualified him for the $1,000,000 freeroll Tournament of Champions event, and helped him score his first WSOP gold bracelet! “It doesn’t feel real yet. It just hasn’t sunk in quite yet,” Kaupp told reporters after the victory.

Kaupp’s success has left his mark in the poker world. He’s earned more than $360,000 in career scores – along with the  $53,072 price he received for an 11th-place finish in the 2011 $10,000 pot-limit Omaha championship event at WSOP. Kaupp has also rubbed shoulders with several well-known names including three-time bracelet winner and 2022 WSOP Player of the Year Dan Zack (55th), $100,000 high roller bracelet winner Aleksejs Ponakovs (53rd), two-time bracelet winner Daniel Strelitz (28th).

Furthermore, when Kaupp’s pocket queens beat out the pocket eights of two-time bracelet winner Yuliyan Kolev, he surpassed $3 million in career tournament earnings. If you’re not certain how impressive of a feat that is, you might want to brush up on your poker tournament rules!

Who was named WSOP Player of the Year?

Dan Zack has been a WSOP Player of the Year contender since 2017; the determined player finally received this prestigious award in 2022. “It means a lot. I set a goal three years ago that I really wanted to try to win it before I left poker, and this is the third series I’ve tried,” Zack said. Zack first made his mark in the poker world after crushing Live at the Bike games and going on to cash 14 bracelet events. The young New Jersey native now has two more gold bracelets to show off in his trophy case.

Josh Arieh, the 2021 Player of the Year, also had an impressive series with two third-place finishes. Unfortunately, he ended the WSOP in 41st place (with 2,041 points,) well behind Zack, who finished with 4,530 points.

Other notable players in 2022

All this talk of success may have you thinking about hiring a poker coach. If you’re hoping to go professional, this is a great idea. However, if you’re simply looking to improve your game or learn strategies for playing live poker online, there are several ways to do so, including learning possible ways to improve your poker win rate.

Whatever your aim, keeping up-to-date with the latest poker pros is a great way to continue to learn and be inspired. Other poker players who contributed to the poker action in 2022 include:

Make your mark in video poker online at BetMGM

Whether you’re looking to prepare for next year’s WSOP or play a casual round of online poker for real money, sign up with online casino BetMGM. With more than 70 daily online tournaments and weekly guaranteed events, you’ll never be short of a challenge. Buy-ins start from as low as $0.25, so there’s something to suit every budget. Hone your skills at Texas Hold’em poker online, Omaha and Five Card Stud in BetMGM’s multi-table tournaments, sit-and-gos, shootouts and more.

When you’re not putting your poker skills to the test, relax and unwind with the world’s best online casino games. From live dealer games to classic online slots, discover a world of entertainment with BetMGM.